Not the best choice of routes but satisfying none the less..

Not the best choice of routes but satisfying none the less..


I had it in my mind to go walking again, and poor, long-suffering friend Keith was dragged along. Having researched routes, we discovered a pair that could be climbed together…or so we thought, using this route and missing off Ben Narnain. 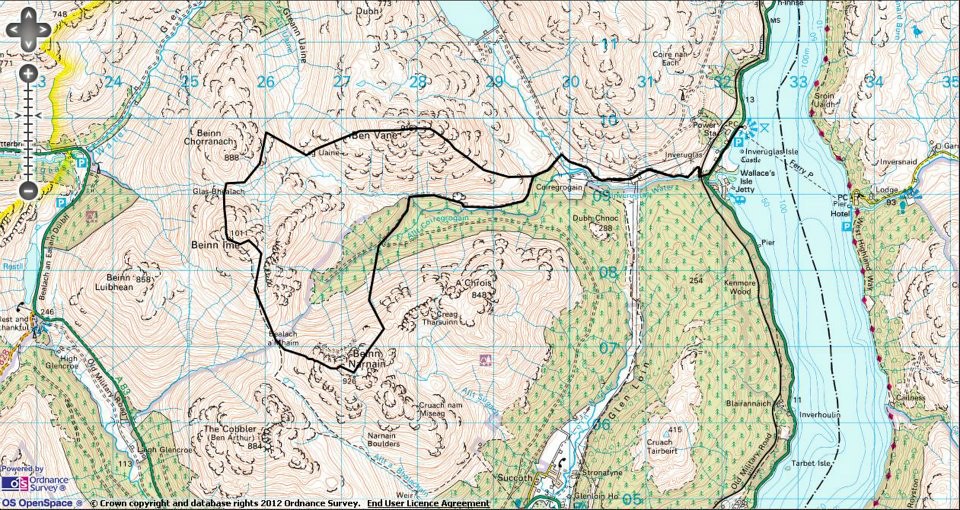 Keith had a car, which had absolutely nothing to do with him being my walking buddy of choice…. We left Glasgow, parked at Inveruglas and headed up towards Ben Vane.

As we climbed, the views got better and better… 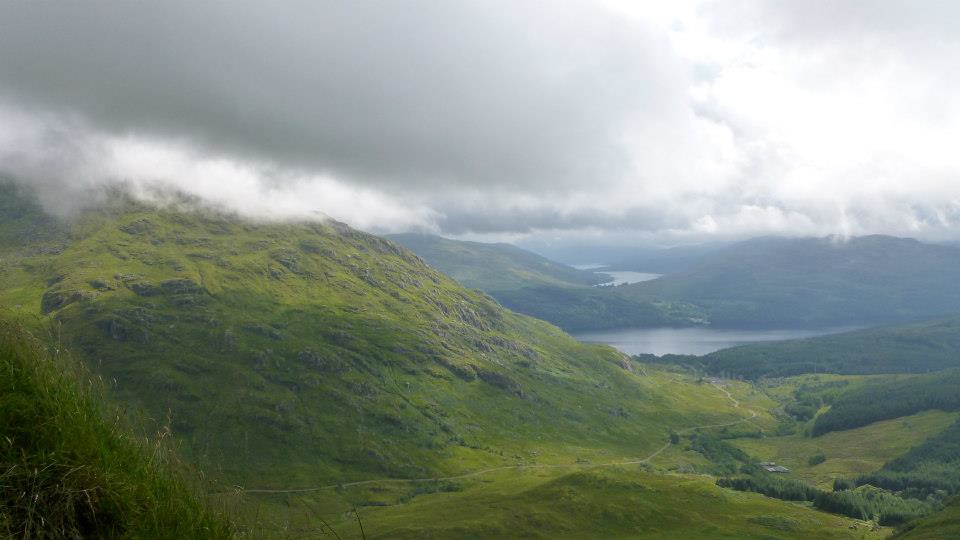 Sloy Dam and Ben Vorlich behind 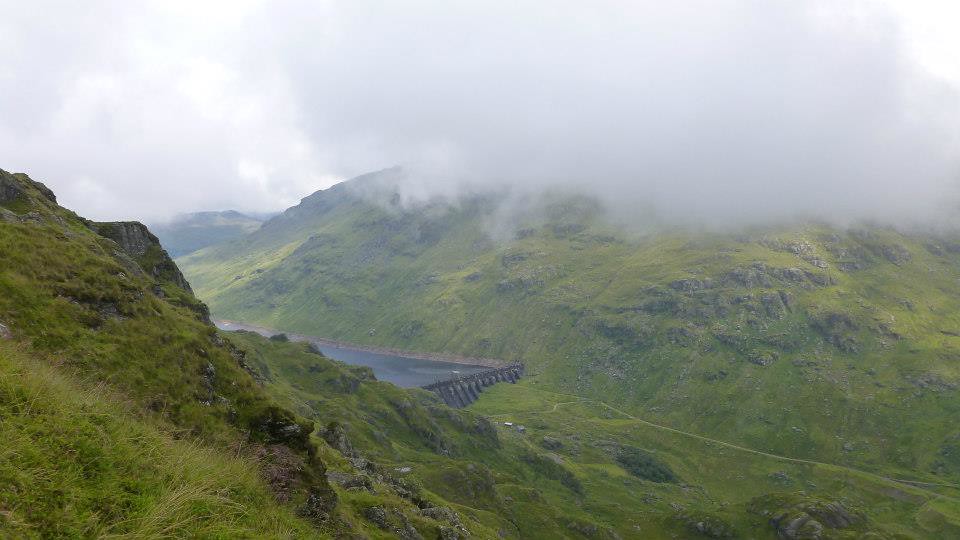 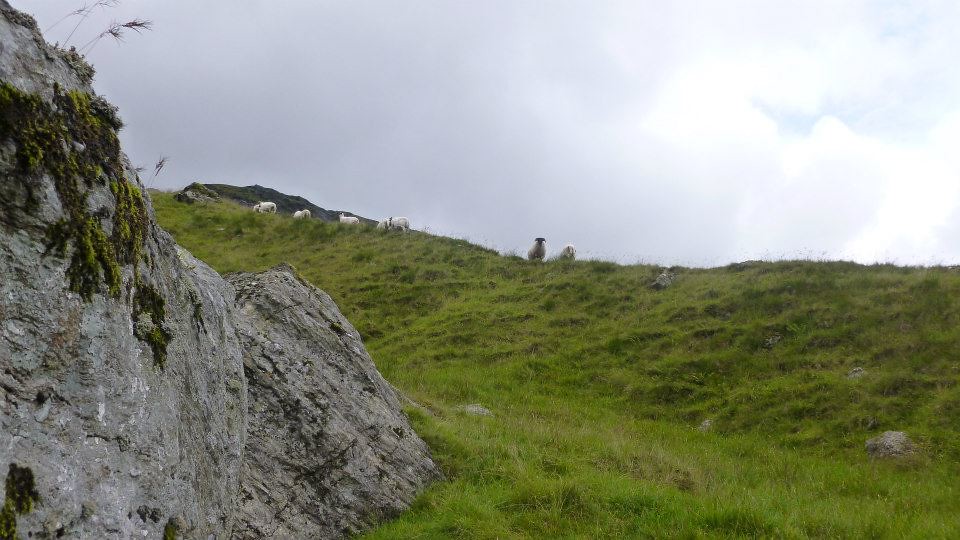 Ben Vane is a steep little bugger, and Keith insisted on a tea stop part way up.. 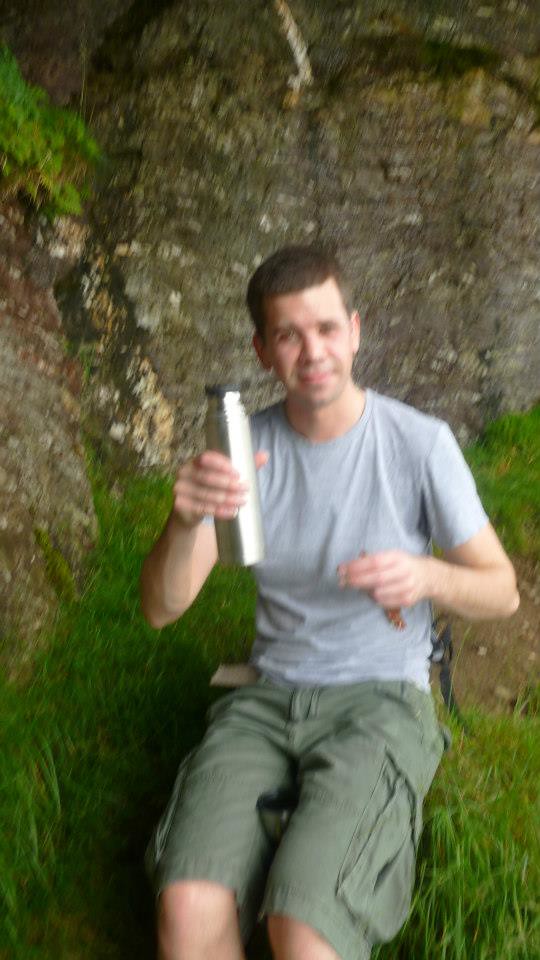 At this point conditions began to deteriorate. We were in the clag, and when we finally made the summit of Ben Vane we were looking at the traditional views of the inside of a cloud

Undeterred, I tried to work out our next move. Keith was very much deterred, but got dragged along. Unfortunately we didn’t quite get it right, and ended up doing some rather more dodgy crag-hopping that we had hoped

It also turned out that our “route” wasn’t really a route at all…these two hills aren’t usually climbed together! Having lost a lot of height, we were back into the sunshine and then faced the long slog up to the summit of Ben Ime. Poor Keith was not having the best time, but we soldiered on and eventually made it to the top. And this summit was clear 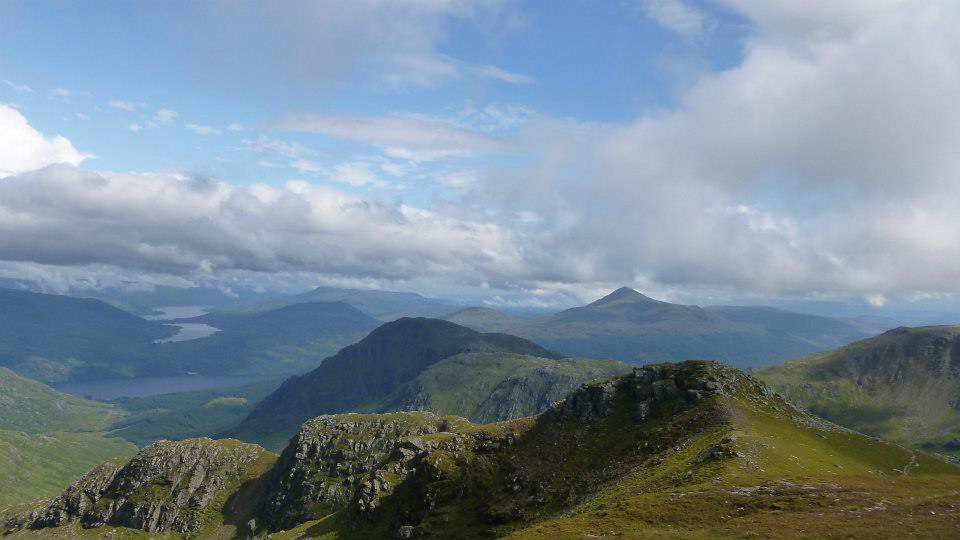 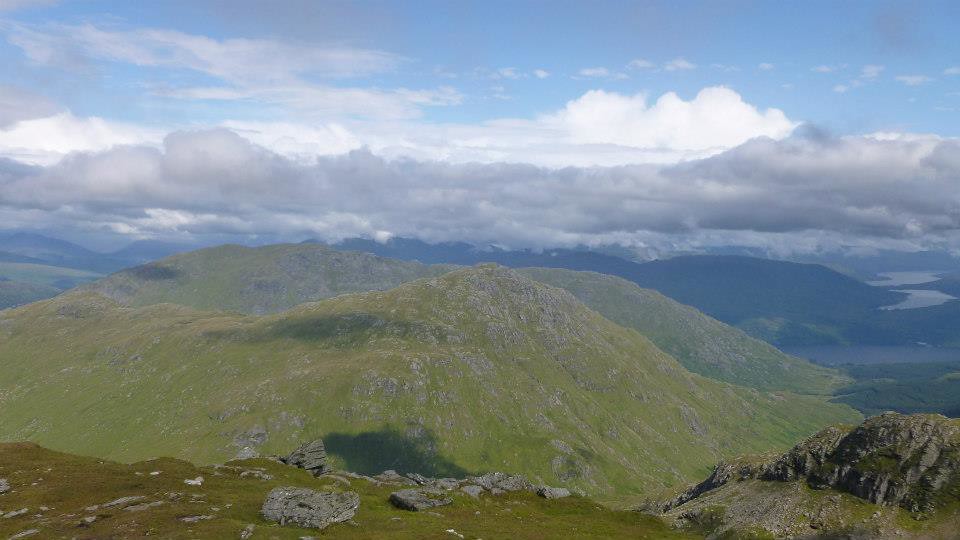 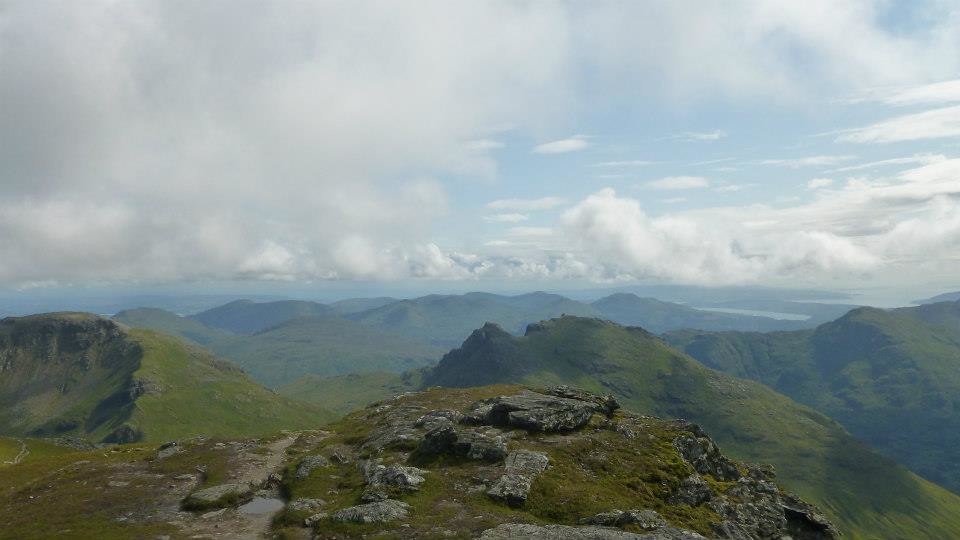 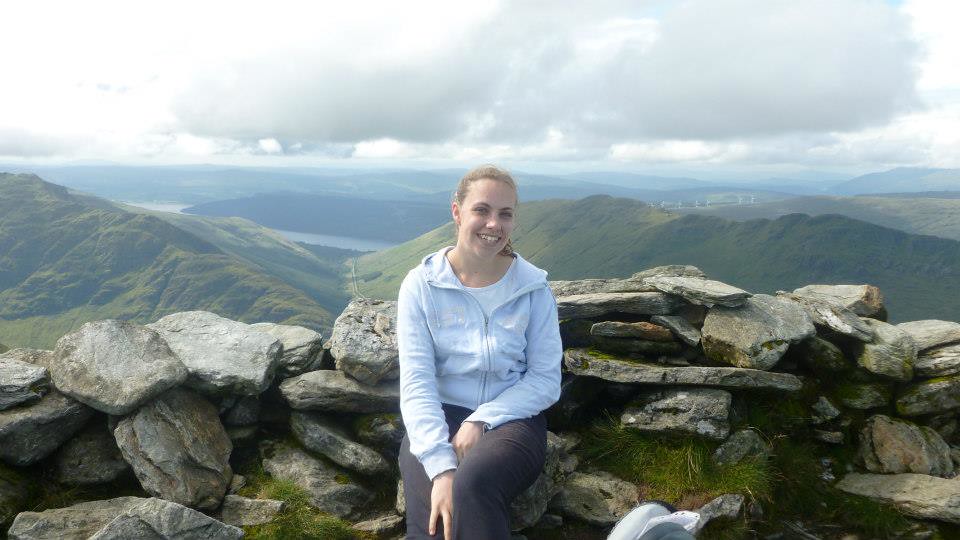 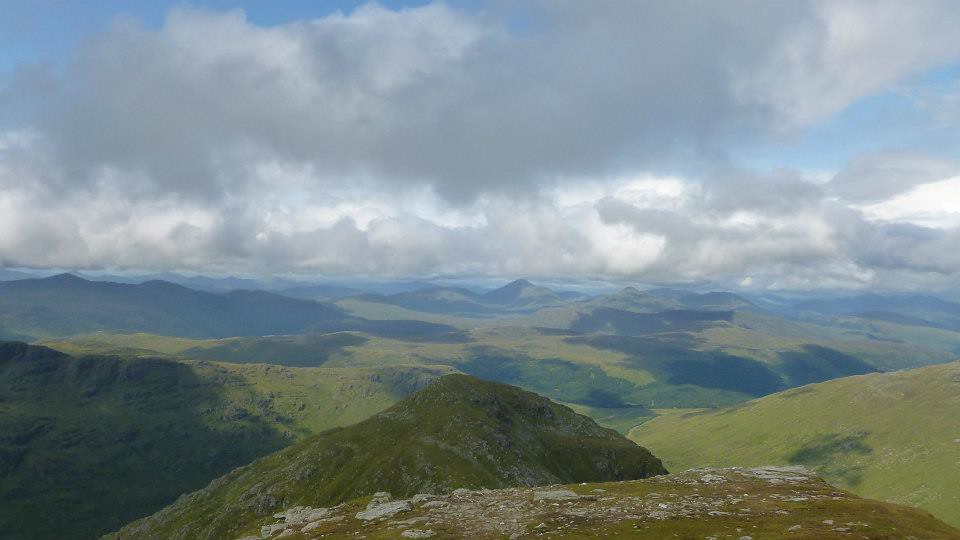 After a refuel, we made our way down without incident and returned home. Keith was not keen to walk with me again…