Jaxter’s first solo – an epic race against weather and dark

Jaxter’s first solo – an epic race against weather and dark

Munros included on this walk: An Caisteal, Beinn Chabhair


In an attempt to make our album recording more productive, our illustrious lead singer banned the rest of us from the studio for a day. Bereft of the sexy sound engineer, I elected to head for the hills on my first solo mountain experience. The weather was predicted to be awful; rain, wind and poor visibility. So off I went to get the train up to Crianlarich

Arriving, I donned my hard hat, jumped on my bike and ventured out onto the A82… approximately 6 miles down the road, I arrived at Derrydarroch Farm, where I locked my bike to a gate. 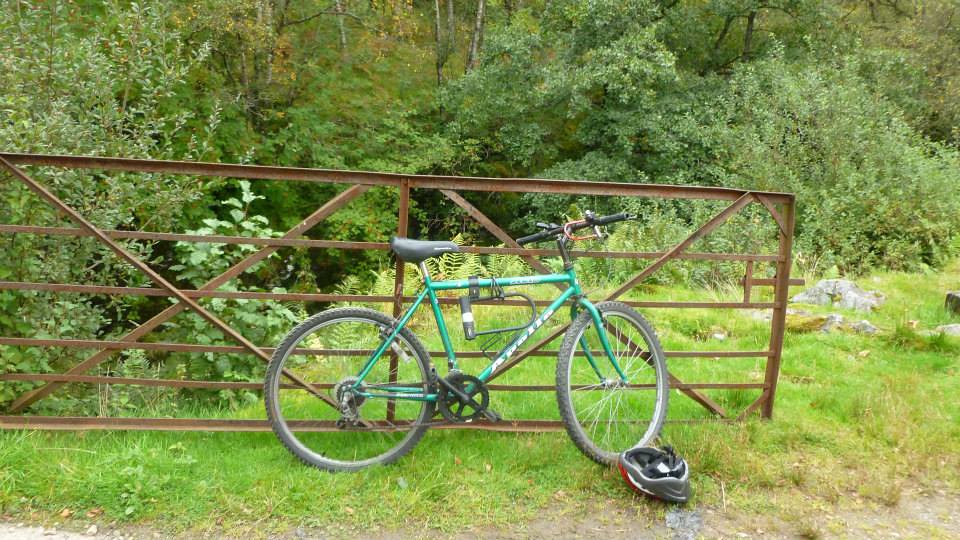 Now on foot, I followed the West Highland Way a little south before leaving the track and heading uphill, following the Allt a’ Chuillin until it branches left some distance higher. 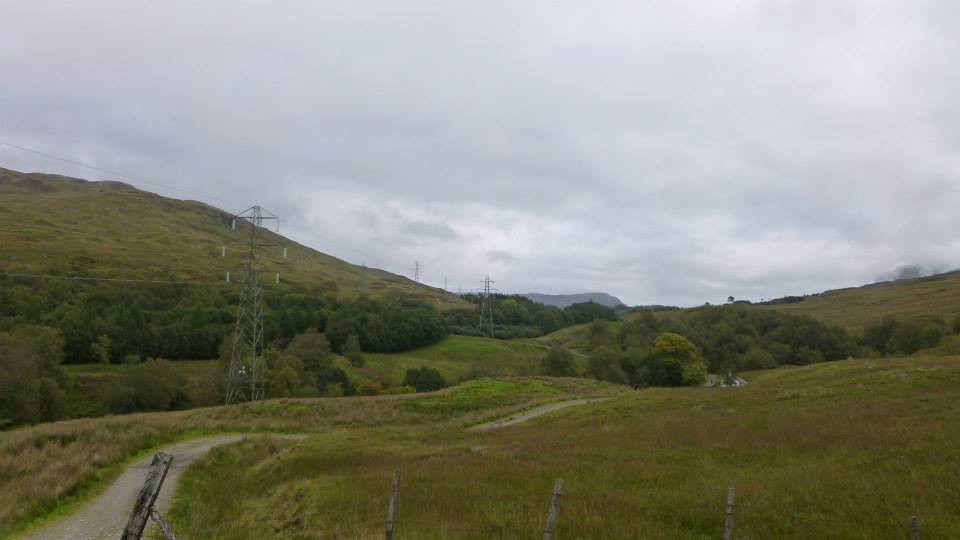 So far the weather wasn’t too bad 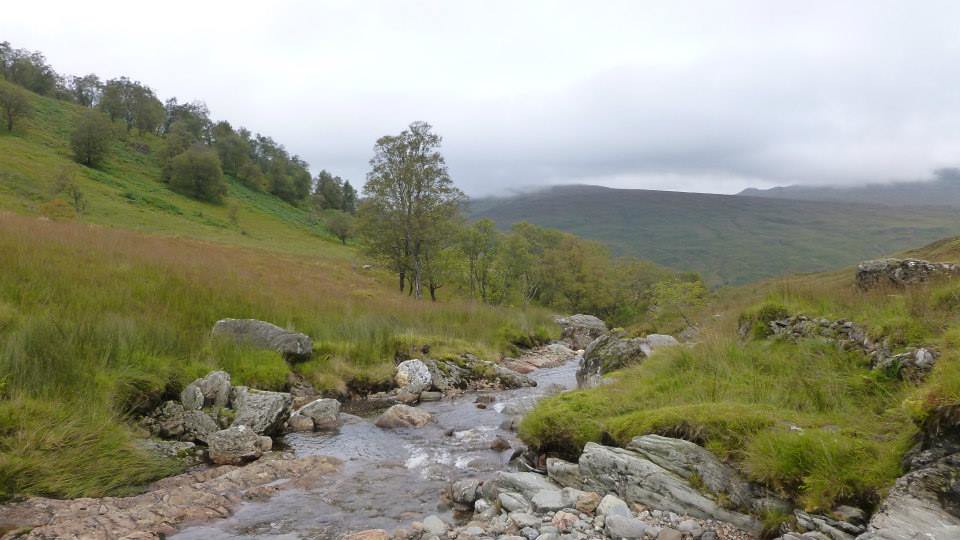 Although I could tell that worse was to come… 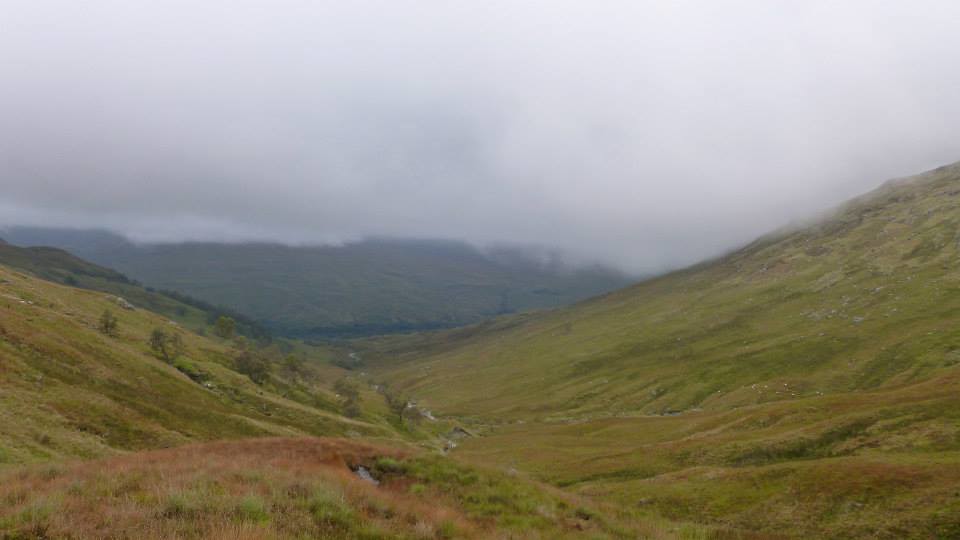 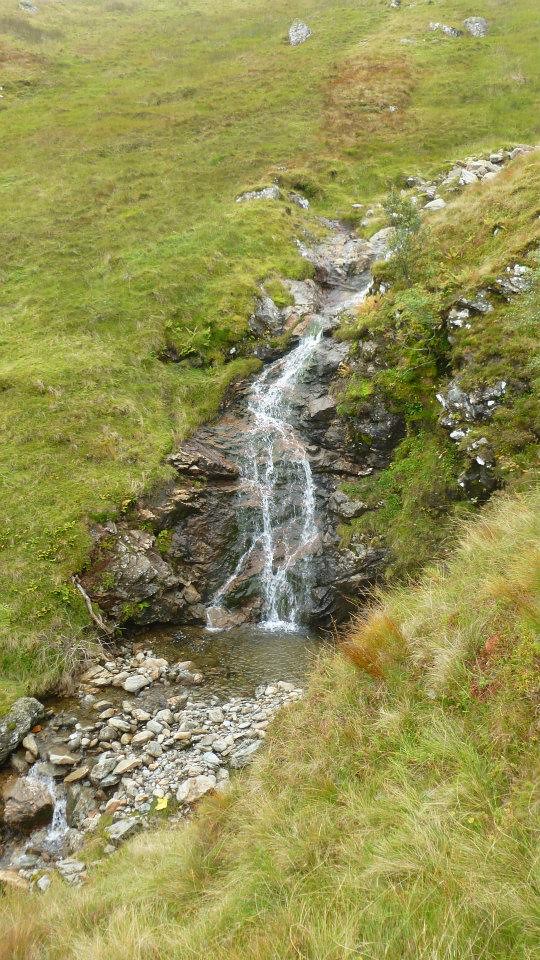 Continuing upwards, I must have made some mistakes as the summit wasn’t entirely where I’d expected 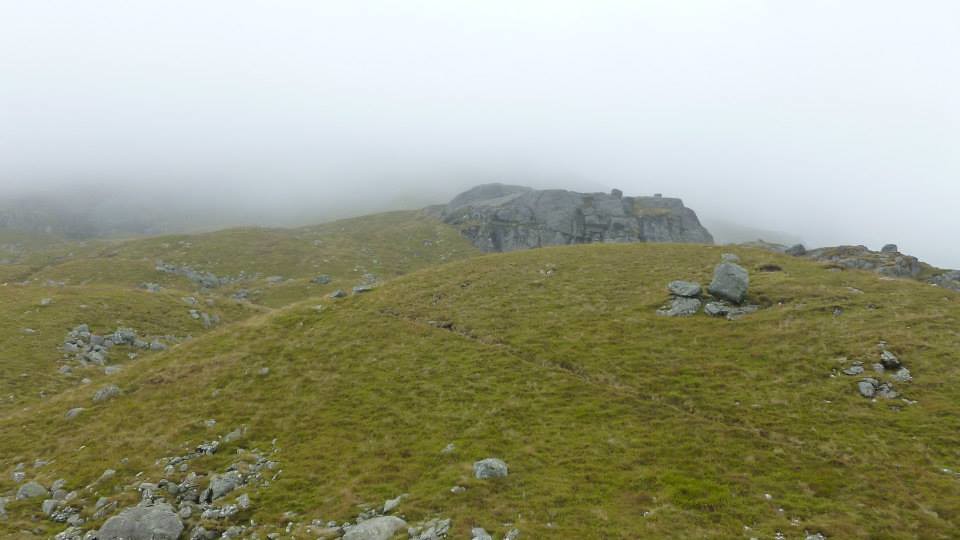 When I did arrive at the summit of Beinn Chabhair, I was treated to this: 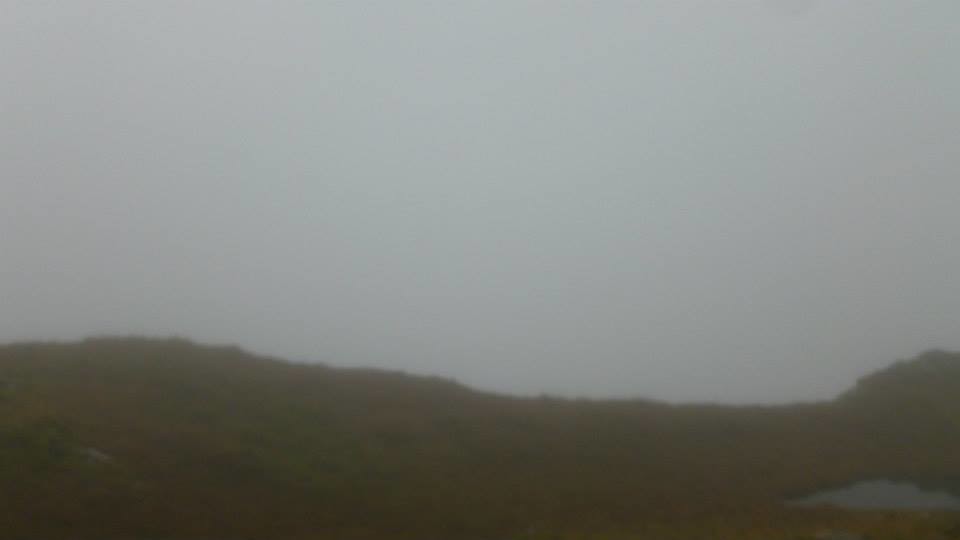 Proof that I really was there…. 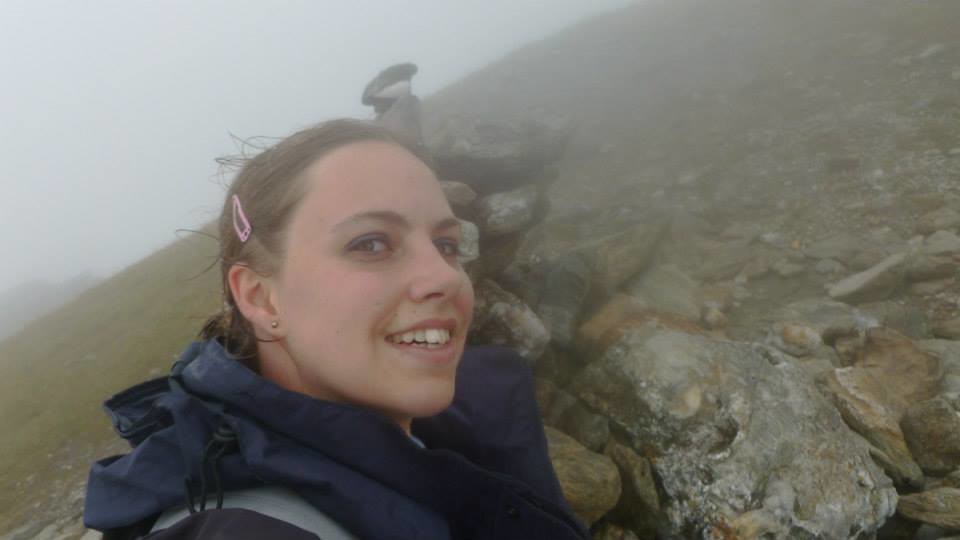 My next trick was to descend steeply to a narrow bealach, before a step climb up to the col between An Caisteal and Beinn a’Chroin. There were some pretty cool looking rock shapes lurking in the gloom… 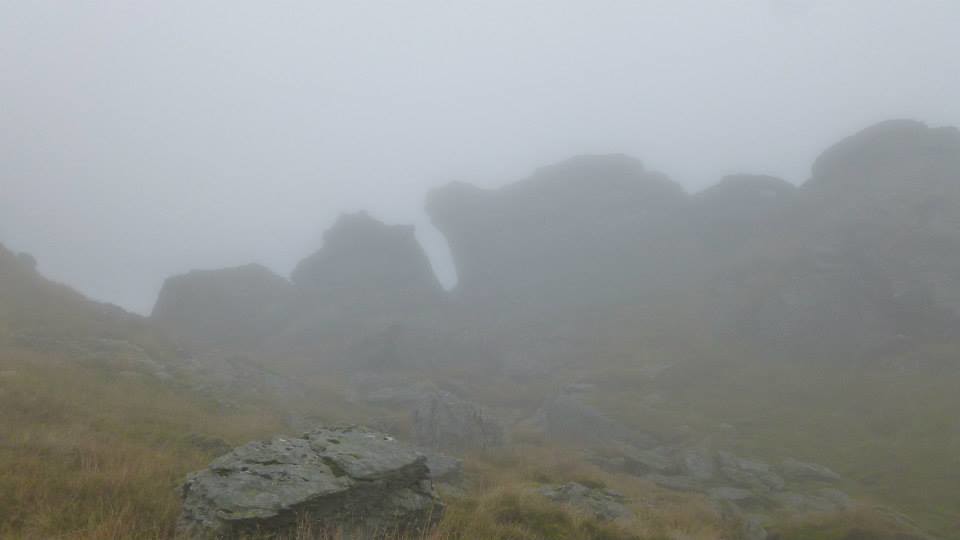 It was an interesting climb down, and I will never know exactly what route I took, although I would bet my savings on it not being what I’d intended… 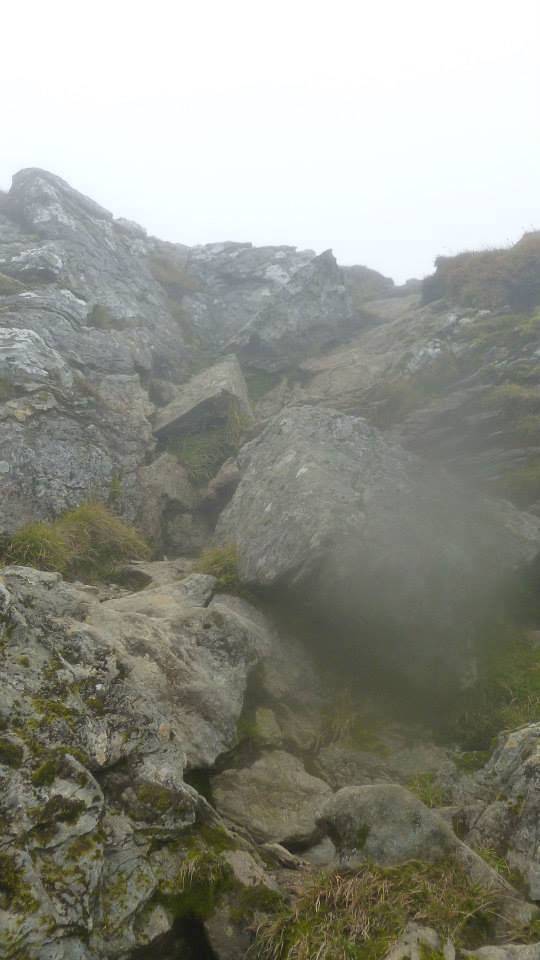 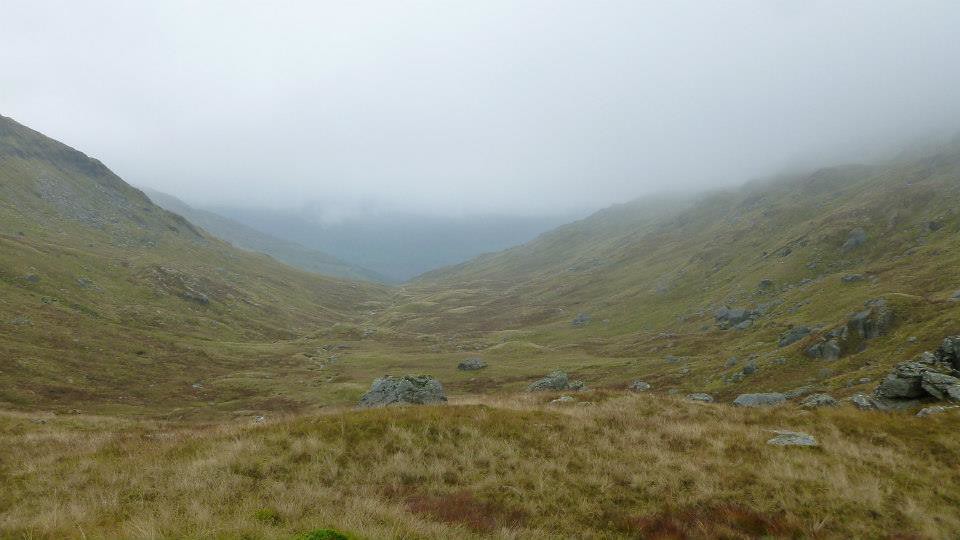 And back into it, sporting my 50p from Primark hat, later to become something of a Jaxter icon 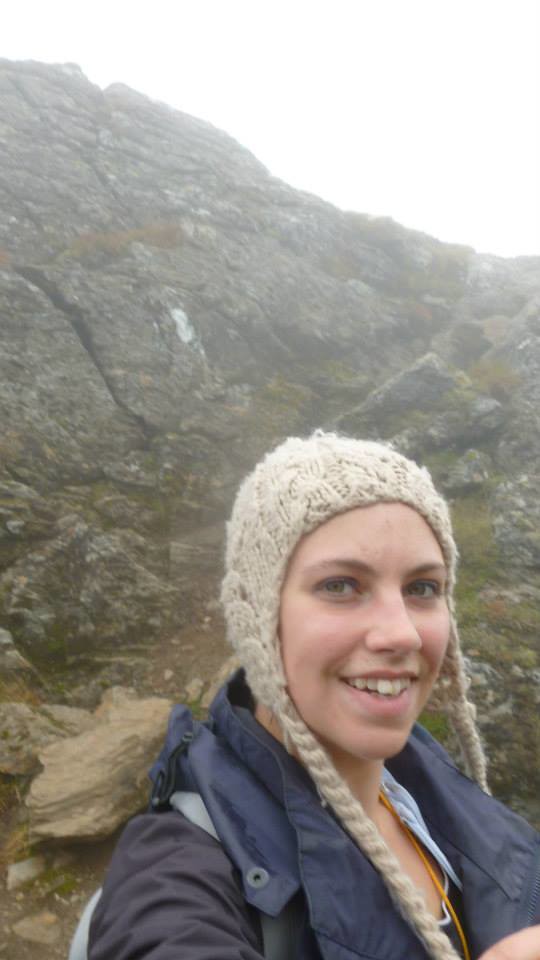 The horrible weather was making walking and navigation slow and difficult. I finally made it to the Bealach Buidhe and looked worriedly at the time. Knowing that I had to cycle back to the station and that I had no lights on my bike, I decided that maybe retreat might be the safer option. Electing to leave Beinn a’Chroin as the one that got away, I would head straight down the ridge over An Caisteal and come back to tackle Beinn a’Chroin another day. That would become an epic in itself, but is a story for another day.

The decision made, I headed along the ridge. This was tricky in places… 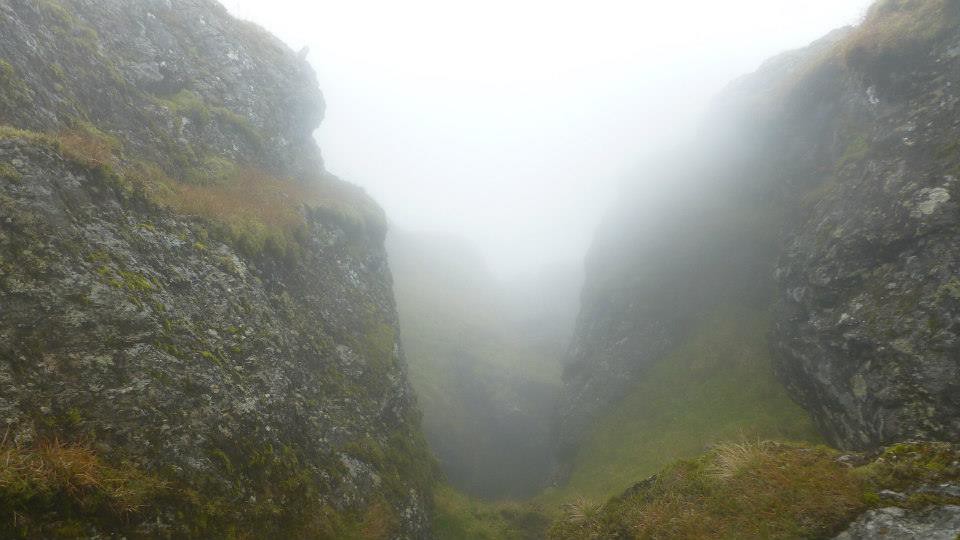 Look, a summit! Reaching the summit of An Caisteal, I was treated to similar views to Beinn Chabhair… 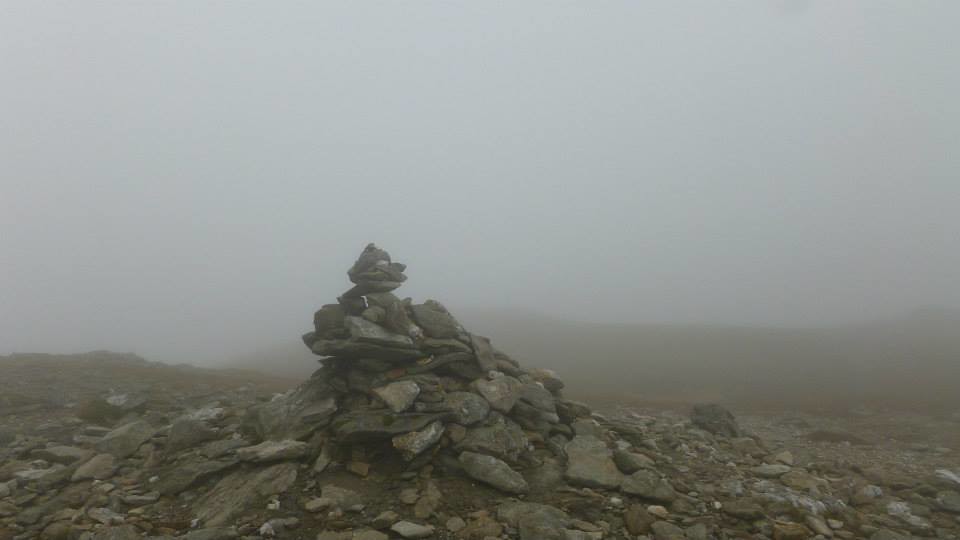 With very little to see, and the gloom heralding early darkness, I set off down. 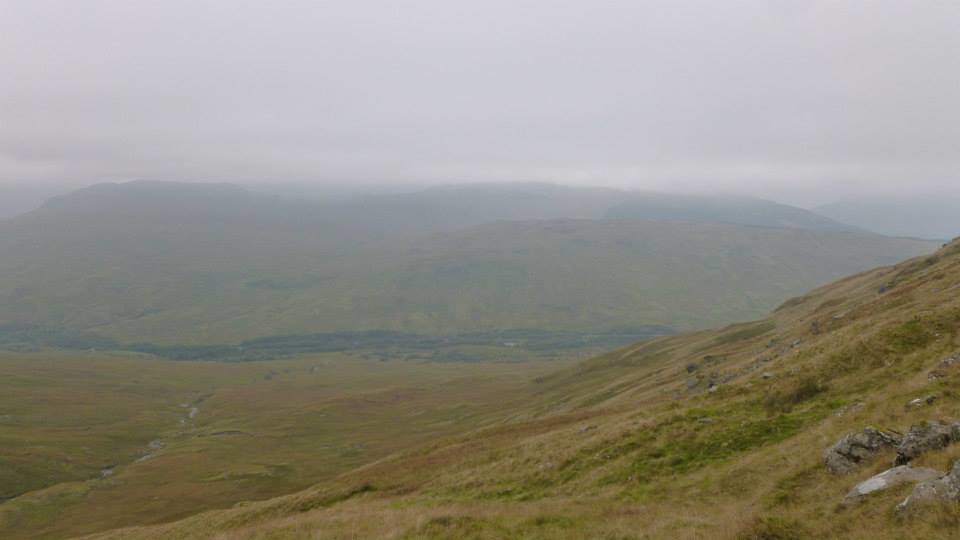 My bearing wasn’t quite right (understatement

) as I came off the hill about a mile North of my bike, at Carmyle Cottage. I sloshed through the burn (feet were soaked anyway

) went through the underpass and I walked down the road towards Derrydarroch. 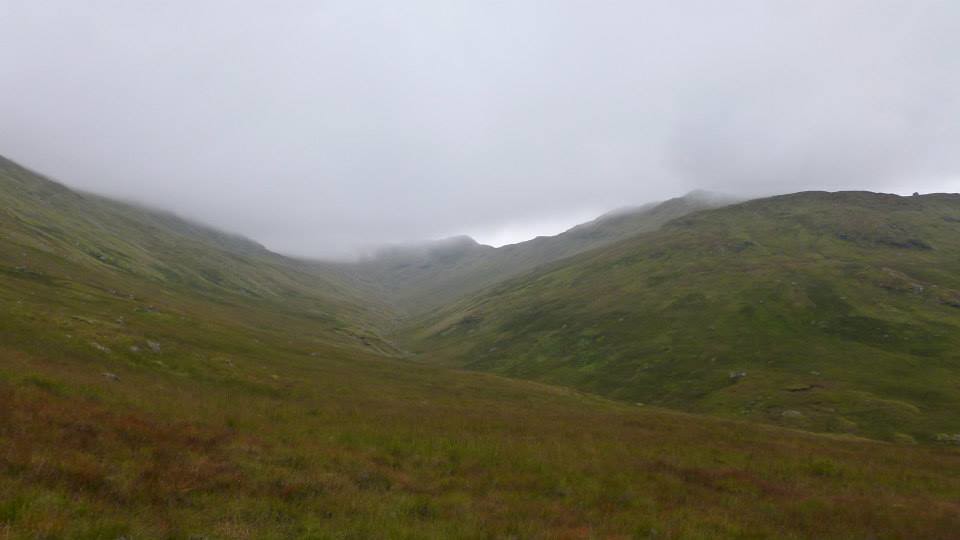 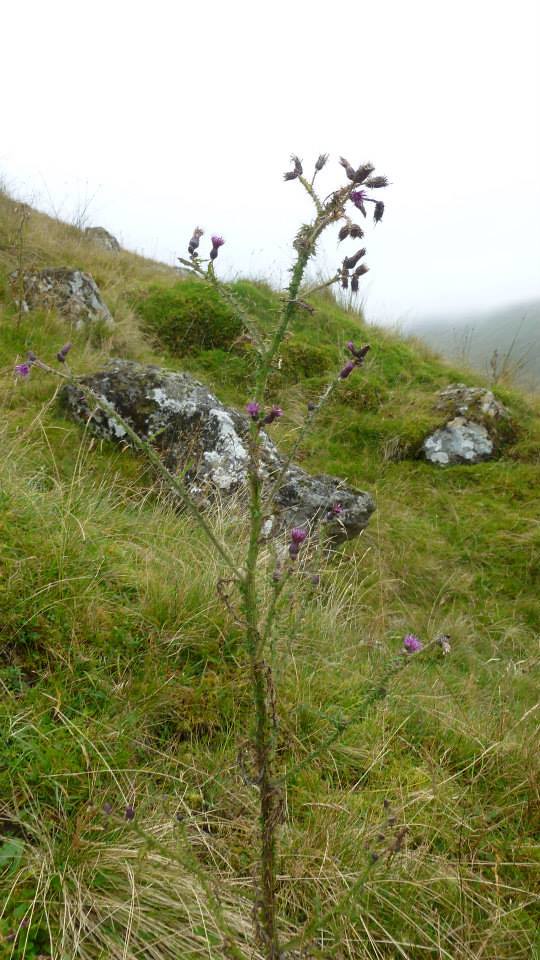 Arriving back at the farm, I was pleased to see my bike still there! 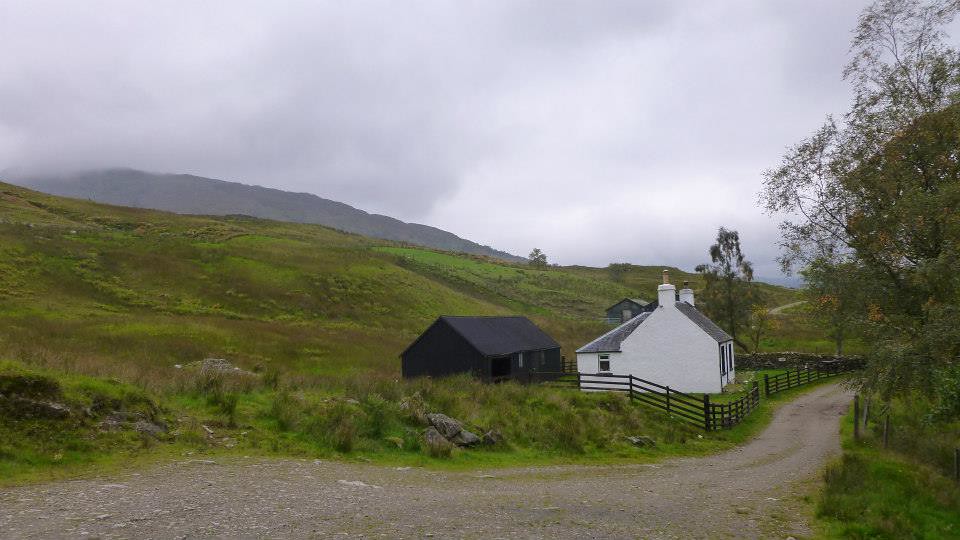 It hadn’t escaped my notice that the road back to Crianlarich was entirely uphill…this wasn’t massively attractive to me. Looking at the map, I noted that Ardlui was only a few miles further, and almost entirely downhill! Decision made, off I went, flying towards Ardlui where I arrived before dark and in time for a cup of tea before the train home 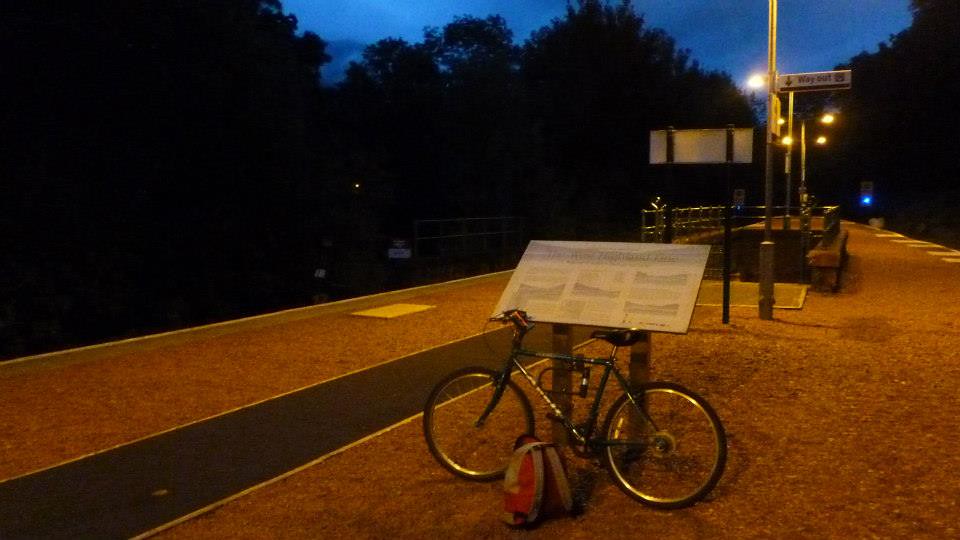 Quite an adventure for my first solo outing….but definitely still smiling! 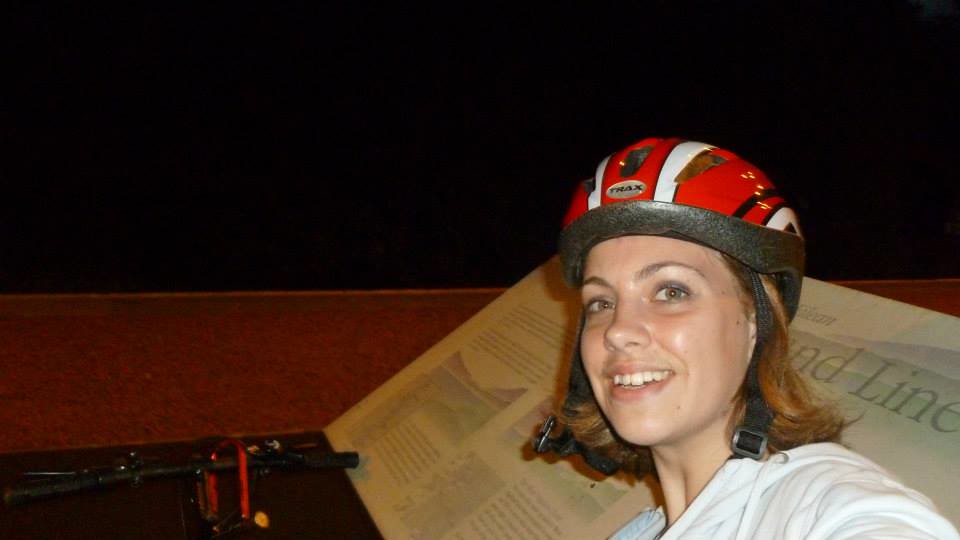 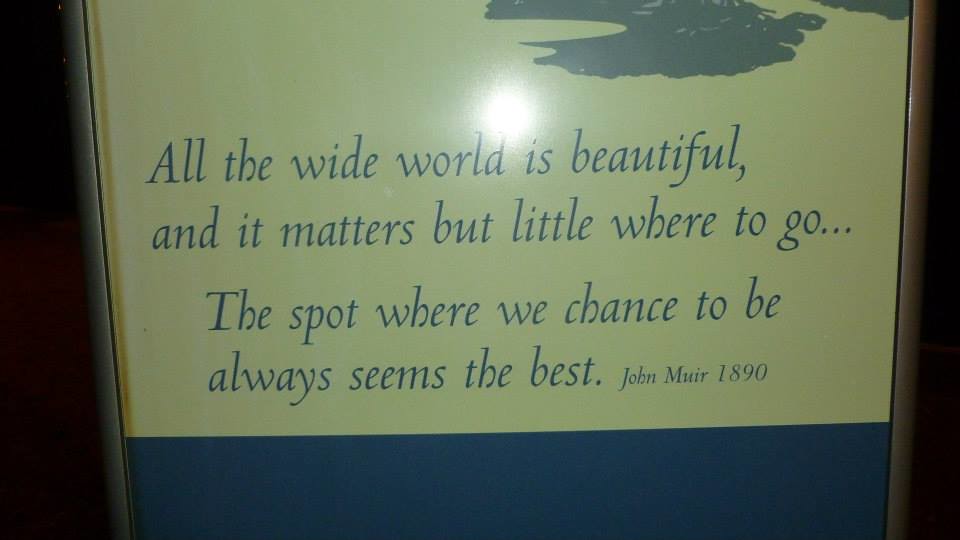