With the weather forecast looking good, I chose Cefn Yr Ystrad for my first walk of the year.
despite major roadworks on the A465 and a 25 mile diversion, I arrived at my starting point of the Pontsticill Reservoir for 0930 hours. Parking is limited in the area and I only just managed to park on the Dam, South East corner of the reservoir. 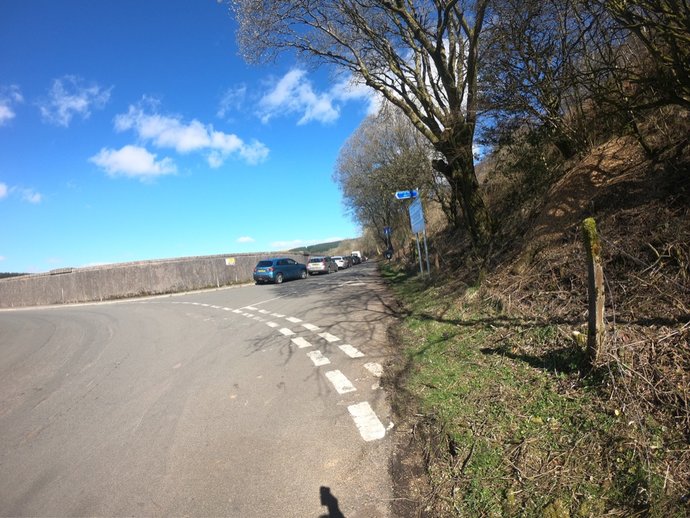 My route was to be a straight up to the summit and retrace my steps down.
Walking South, away from the reservoir, down the minor road for a couple of hundred yards. There is a large metal gate on your left opposite the Treatment works. An old path leads you uphill through another gate before you pass under a bridge for the Miniature Railway. 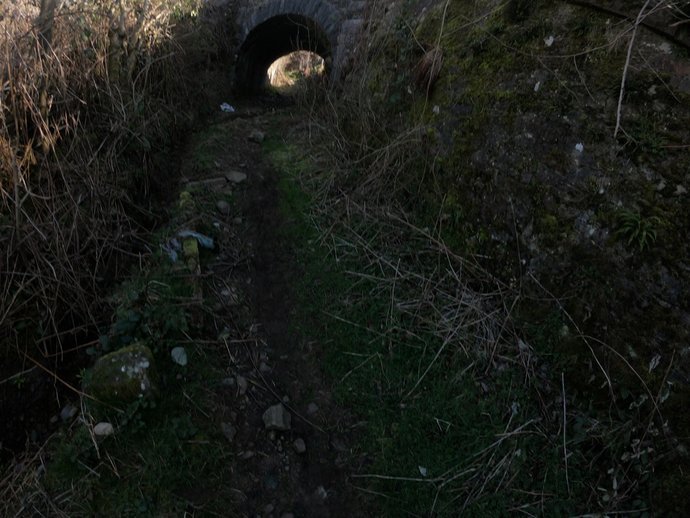 The path continues up offering great views of the reservoir and the Brecons. Continuing onwards and upwards I came to a small gate in the stone wall. I turned left here, continuing over the grassy moor passing the site of the old Aberciban quarry. 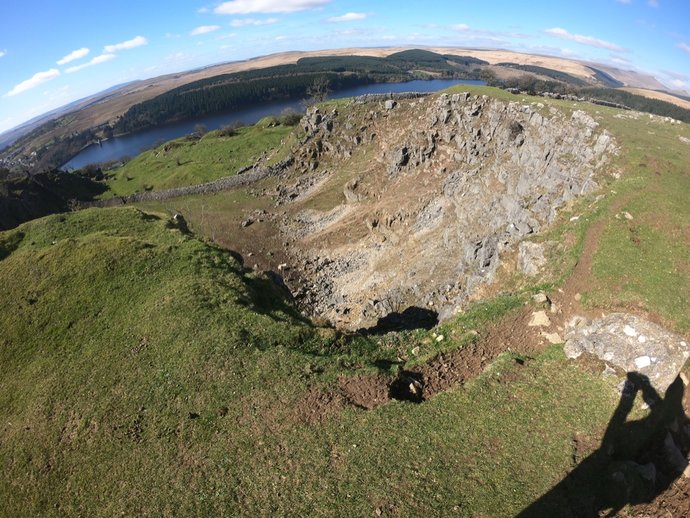 Before long I was on the main bridleway and was able to see the summit cairns. Within 10 minutes I was at the Trig point. After taking an obligatory picture and wandering over to the two ancient Cairns of Bugail and Felen, it was time to head down. It was surprising that despite the amount of cars in the area I was the only one on the hill. I did not see another walker until I reached the small gate.

The route took me approximately two hours. As you can see the weather was superb.
On returning to my car, I put the jetfoil on for a brew. A passing cyclist stopped for a chat. He informed me that there was a cafe a couple of hundred yards further up.
I had a wonder up the road. It is in fact a station for the miniature railway. You can purchase hot drinks and snacks, more importantly they have toilet facilities. There was no opening/closing signs, but would presume it is seasonal.

Looks like you had a beautiful day. Great info and pics - I've never been to the Brecon Beacons before but am planning on tackling the Hewitts there early in the New Year and your description will be very helpful