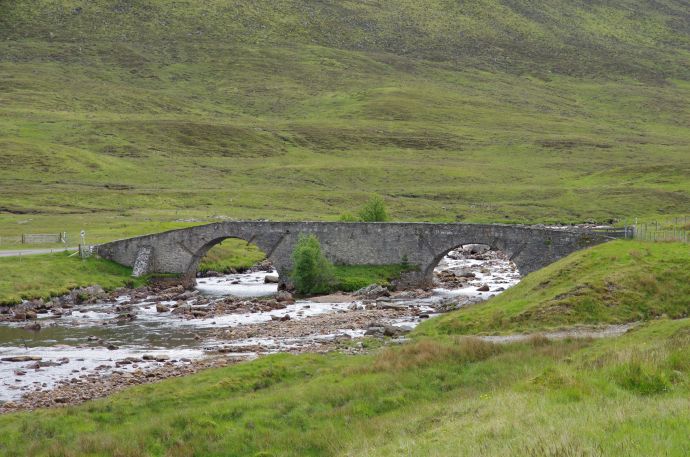 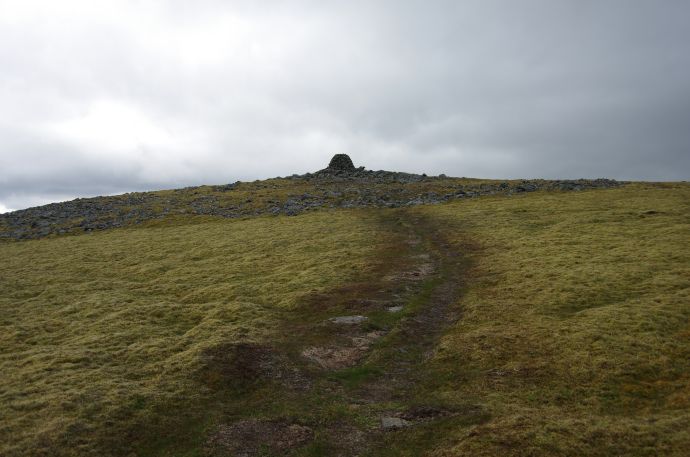 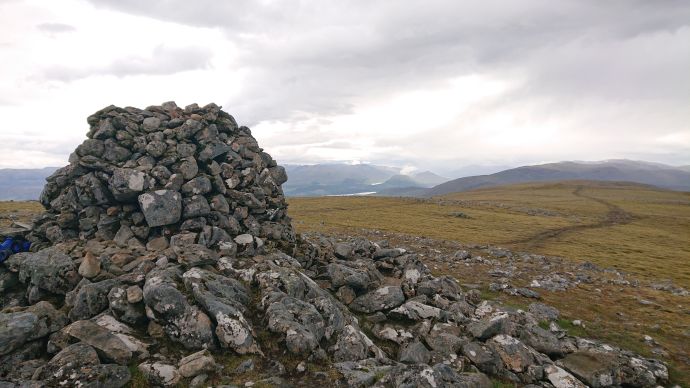 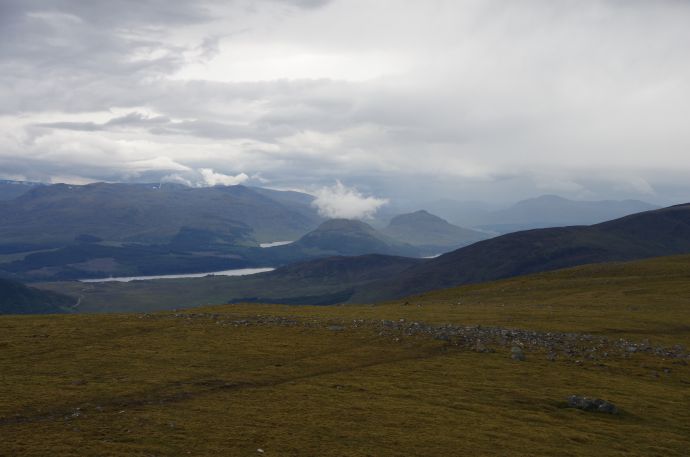 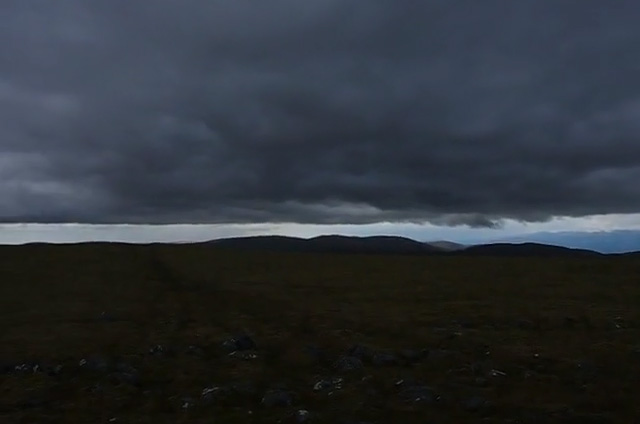 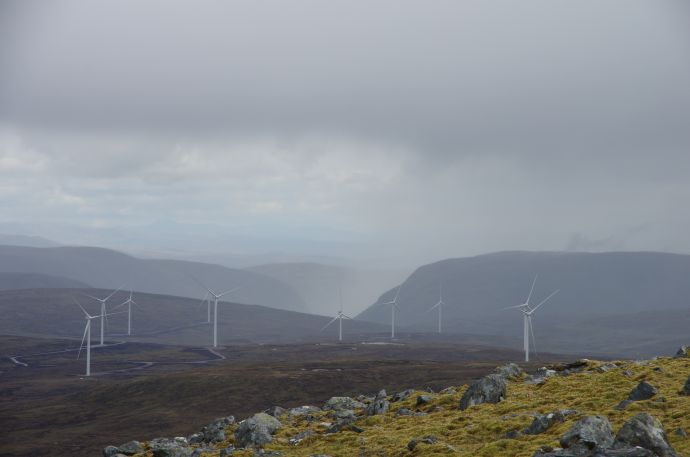 As soon as I had stowed away my boots in the trunk of the car and closed the car door behind me, the mother of all showers came pouring down. A narrow escape for the last walk of the 2019 Munro season.

20190616.gpx Open full screen  NB: Walkhighlands is not responsible for the accuracy of gpx files in users posts