It was the 15th June and after a couple of bigger outings I fancied something on the more relaxing side. With this in mind Callum and I set off from the now well used (by us anyway) Stirling Castleview park and ride heading towards Glen Lyon with the plan of doing both Stuchd an Lochain and Meall Buidhe.

We arrived in good time and were ready to set off just after 09:30, with only two other cars in the limited parking places. The weather wasn’t great, nor was it forecast to be too enjoyable, so we had no reason to expect it to get much busier.

This would be the first outing where I had the chance to return to the car mid-route, which also meant it had the risk of being very difficult to mentally get up the second hill. We opted to do Stuc an Lochain first as this looked slightly more challenging – a decision well made! 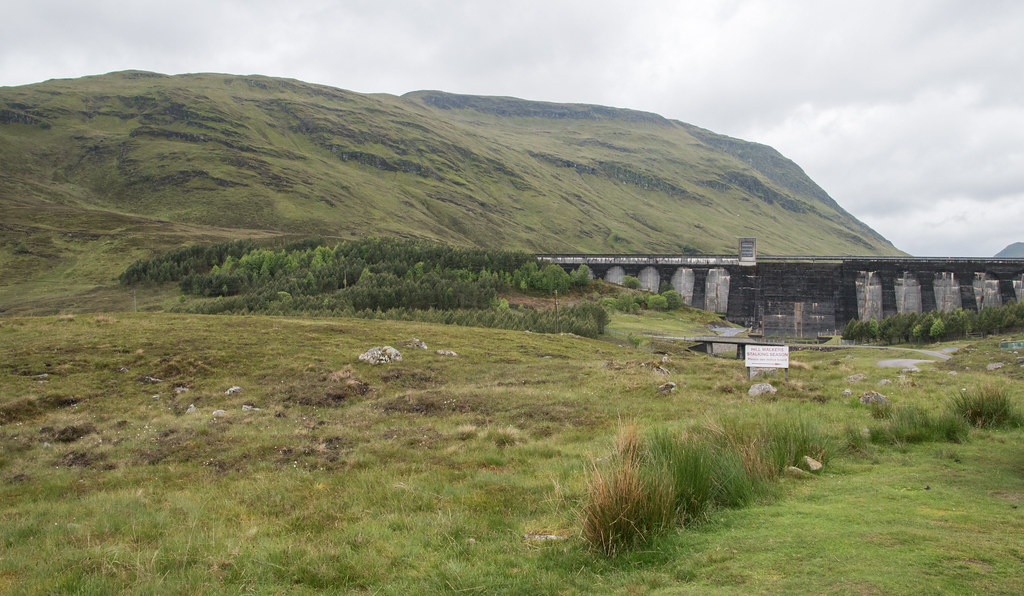 Before it gets steep 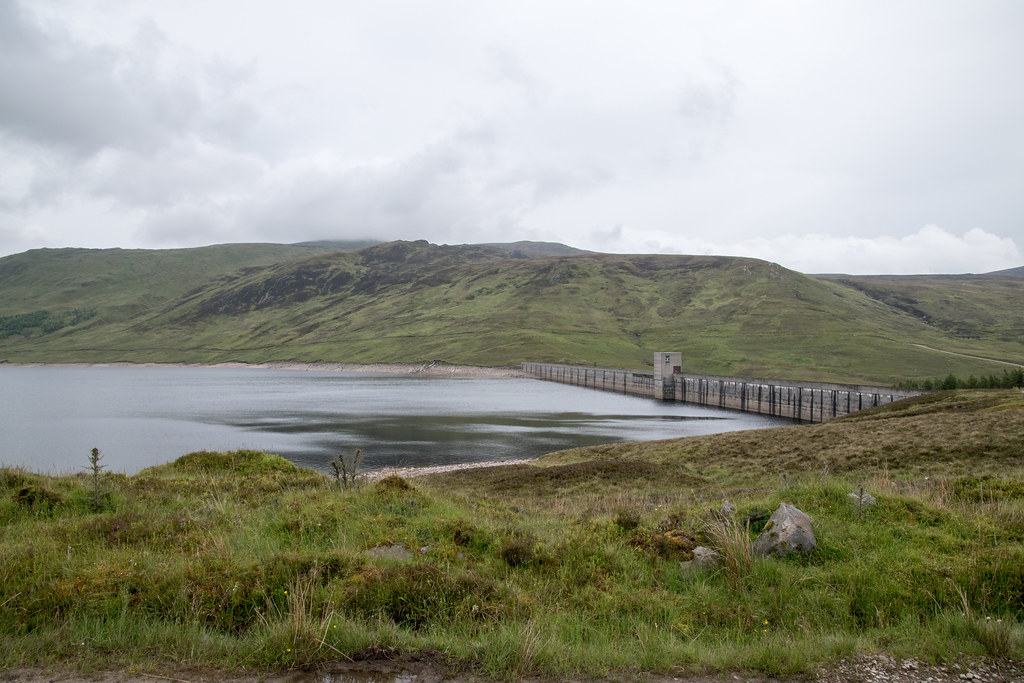 Even on fresh legs the route up from the side of Loch an Daimh to the 888m mark was hard going on the steep, wet and loose ground. The weather was overcast but the cloud appeared to be holding out just above 1000m, which was better than forecast. 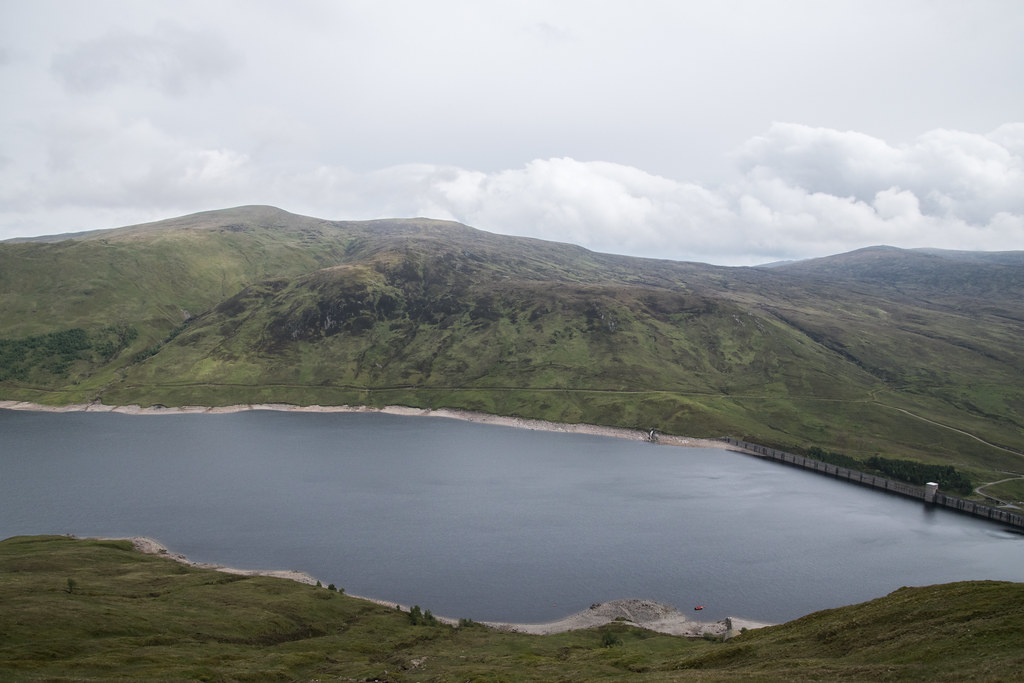 When you near the 888m mark you are rewarded with a far gentler and forgiving gradient, but more importantly an impressive view down Glen Lyon. Callum informed me this is the longest Glen in Scotland – which after a quick factcheck (never in doubt), it is indeed at 34 miles. Also known as “An Crom Ghleann” the bent glen. 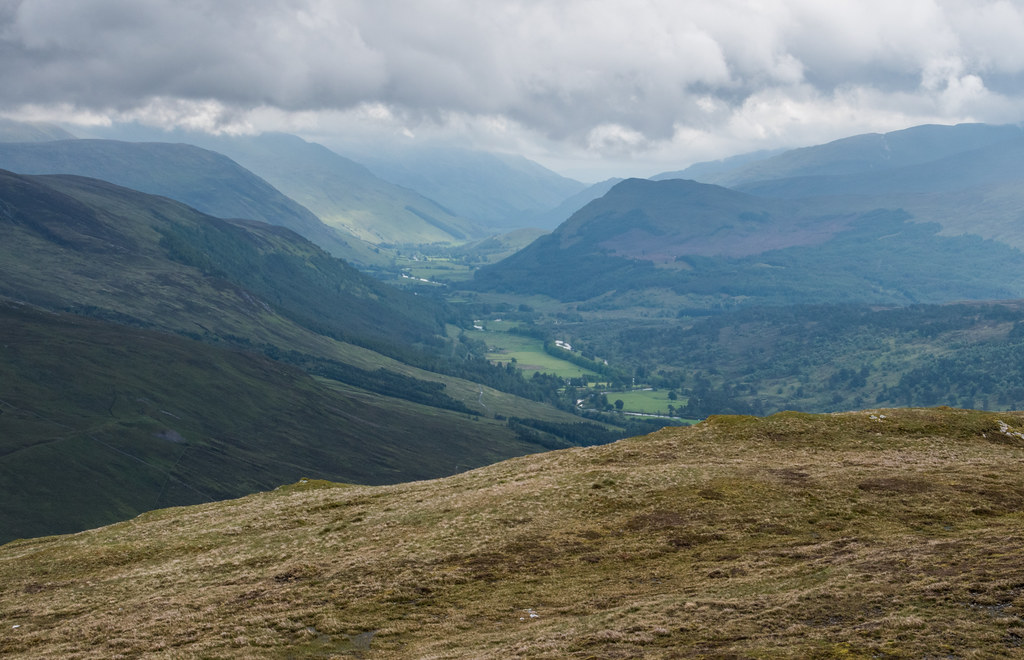 Although most of the hard work is over by the 888m mark I had mentally forgotten that there still remained a good distance towards the summit.

On route to the summit 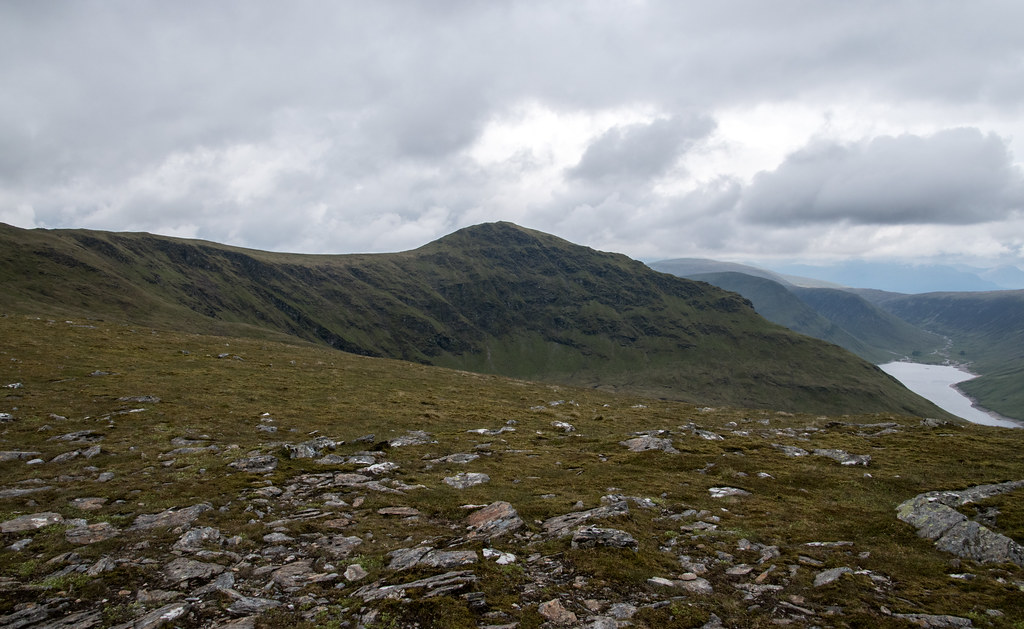 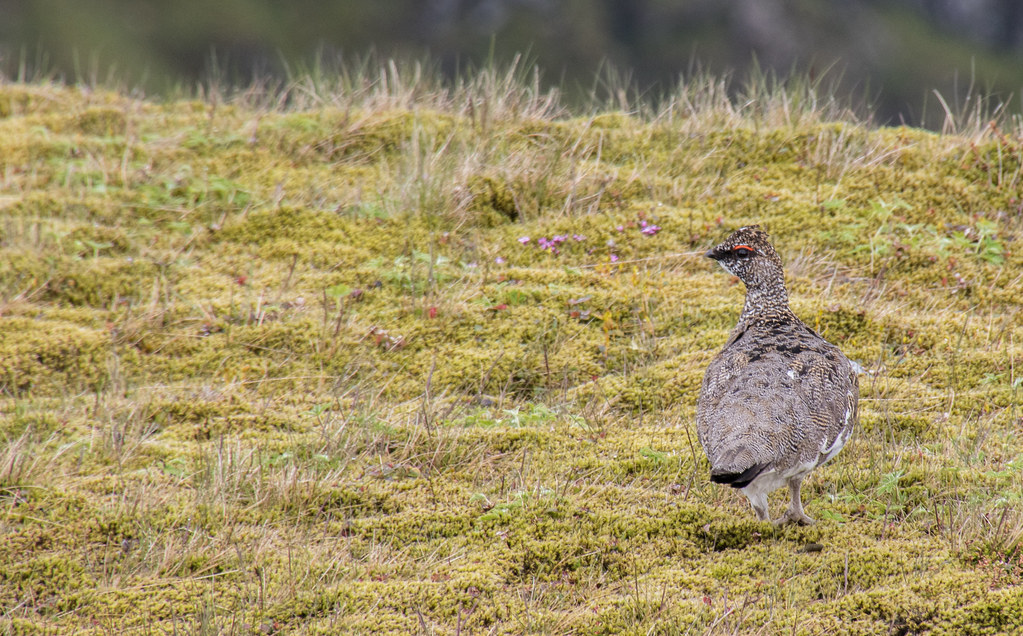 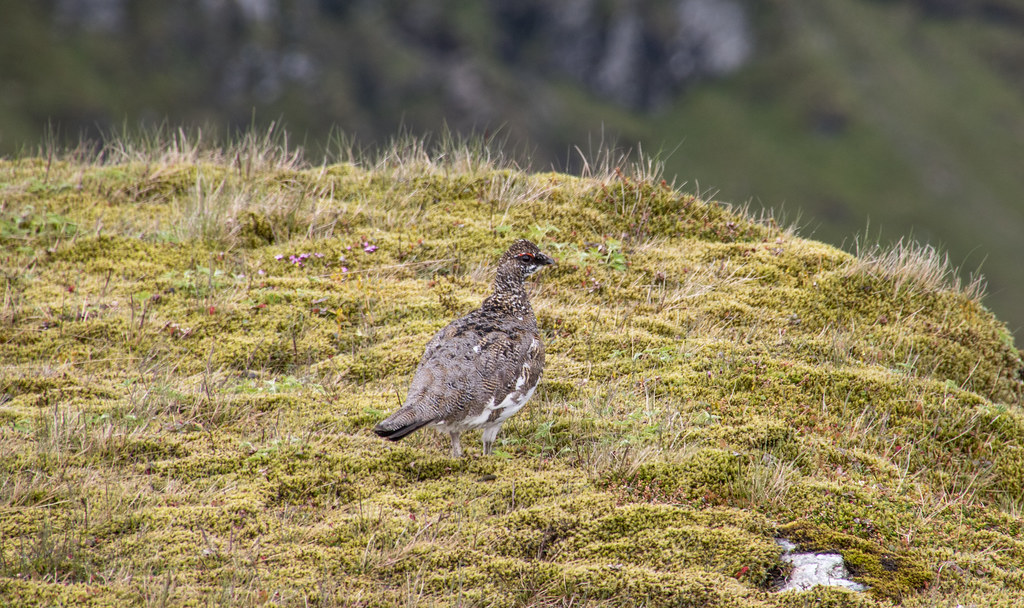 We marched on and has reached the summit of Stuchd an Lochain by 11:25, so just less than two hours after we set off. We were never in any particular rush but with the continuous risks of downpours at any minute, our progress was more efficient than leisurely. 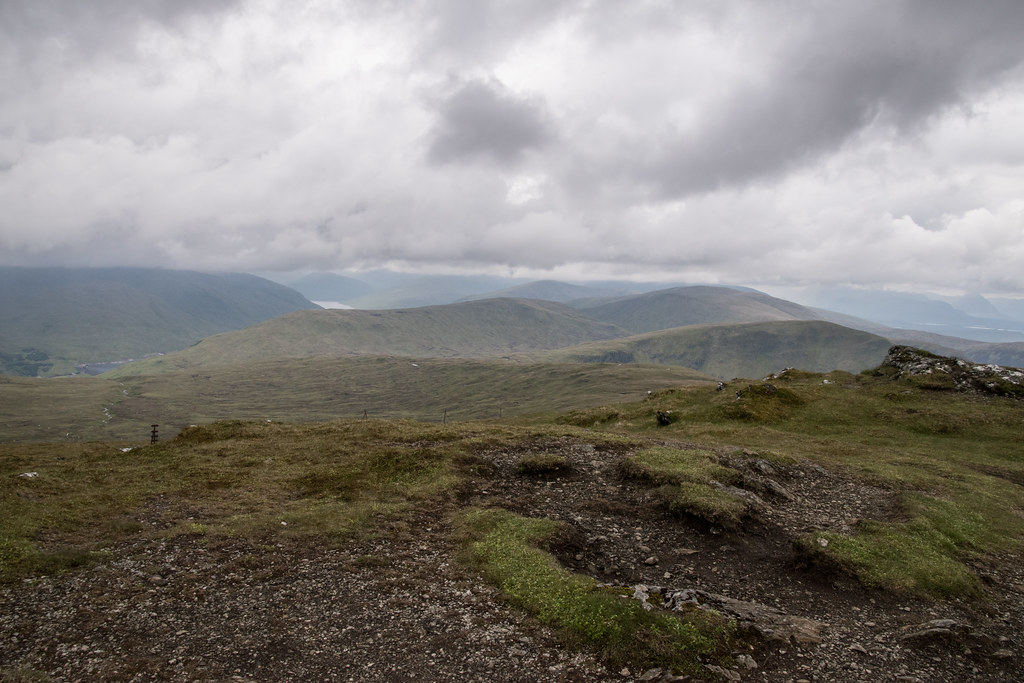 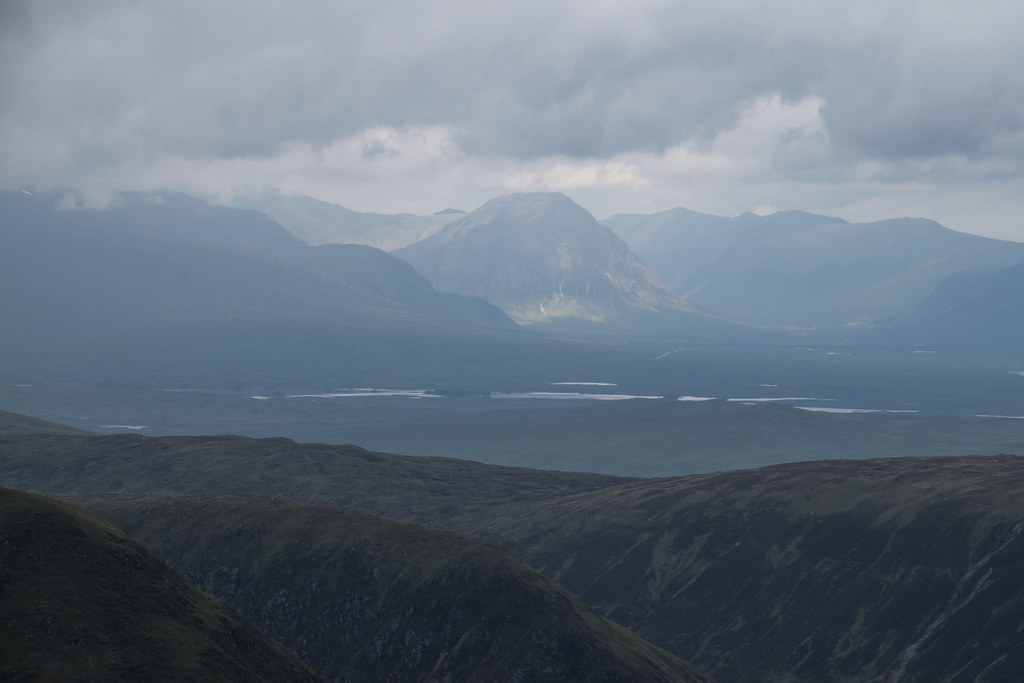 After stopping for a summit sandwich and apple the rain decided to make an appearance, and with quite a downpour. Waterproofs swiftly on, camera in the drysack and an even swifter descent back to the car. I had wrongly assumed these hills would be less popular then their Ben Lawers near neighbours, but we must have passed 20-30 others – it was mobbed!

There was always the fear that it’d be an easy decision just to call it a day when we reached the cars just after 13:00, but I really didn’t fancy the rollercoaster drive back through the Ben Lawers road any time soon (even as a passenger). Thankfully Callum was in the same mindset and we set off for the second hill, Meall Buidhe, after a quick pitstop and refuel.

Just before you leave the main path, see small cairn on right 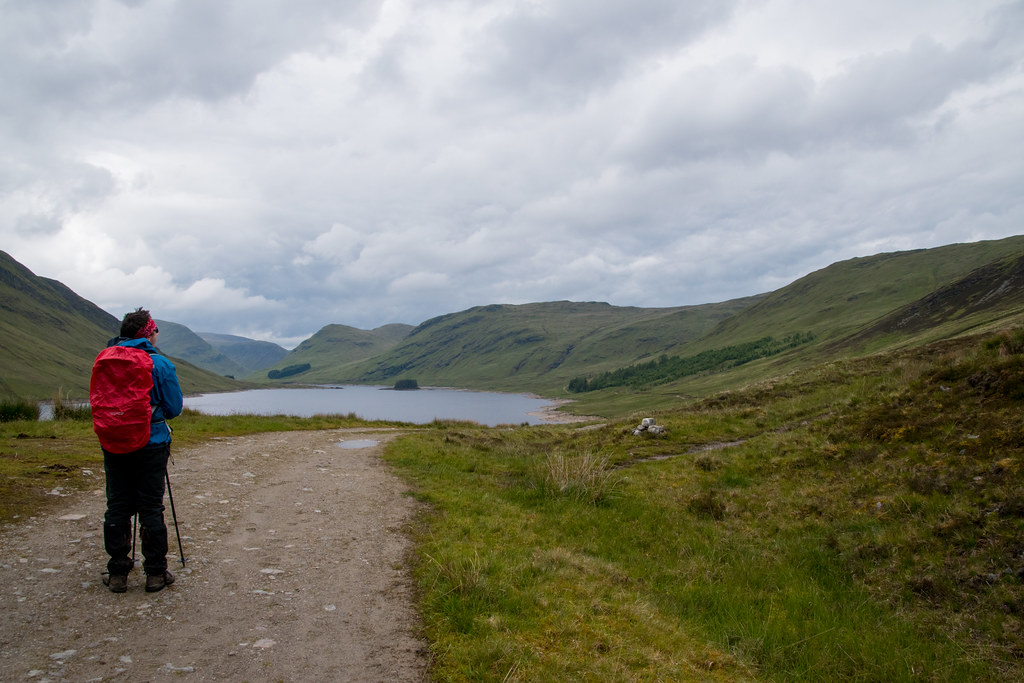 The entire route up Meall Buidhe is easy, just a bit of a slog. It’s boggy. Real boggy. 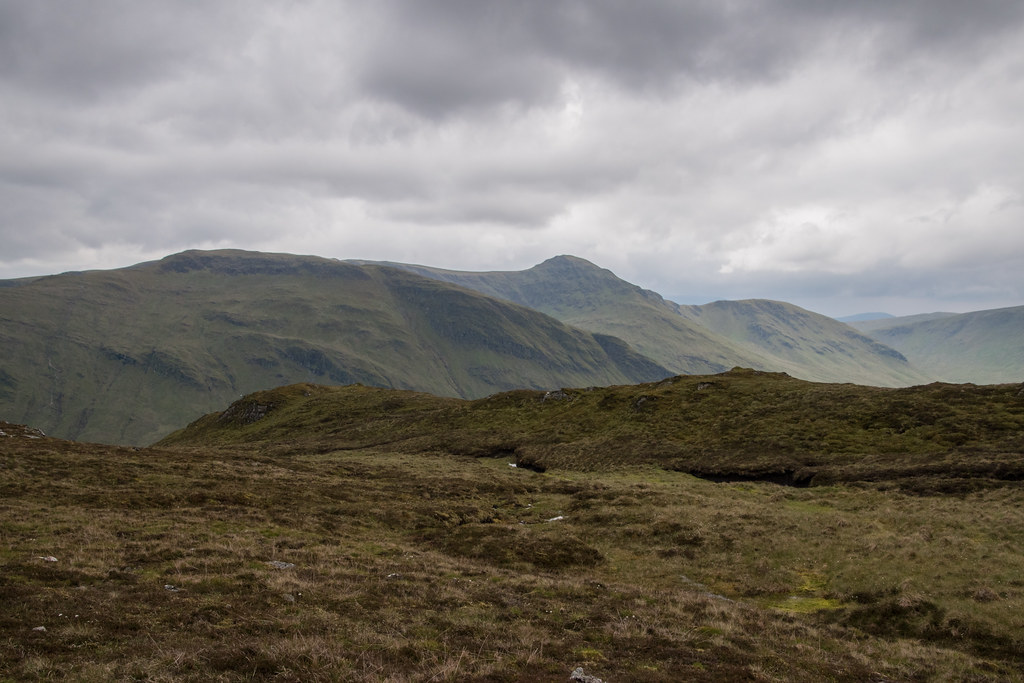 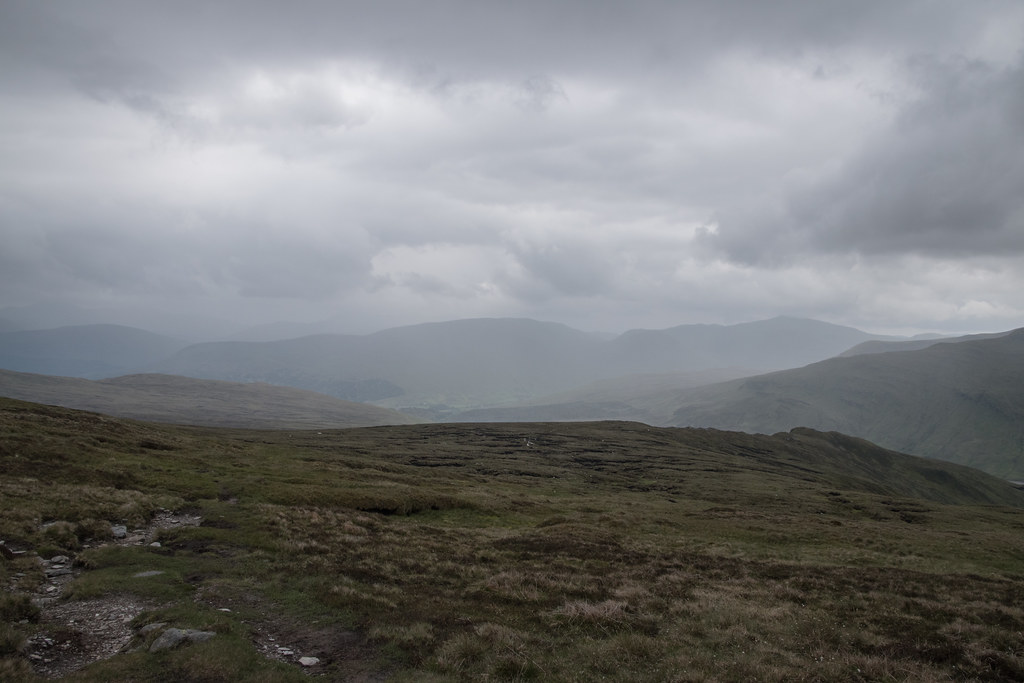 By 15:00 we were on the summit of Meall Buidhe and the rain had started, as you can see from the drops on the camera lens. We only seen two others on Meall Buidhe, who had just departed the summit as we arrived – a vast difference from the earlier route. 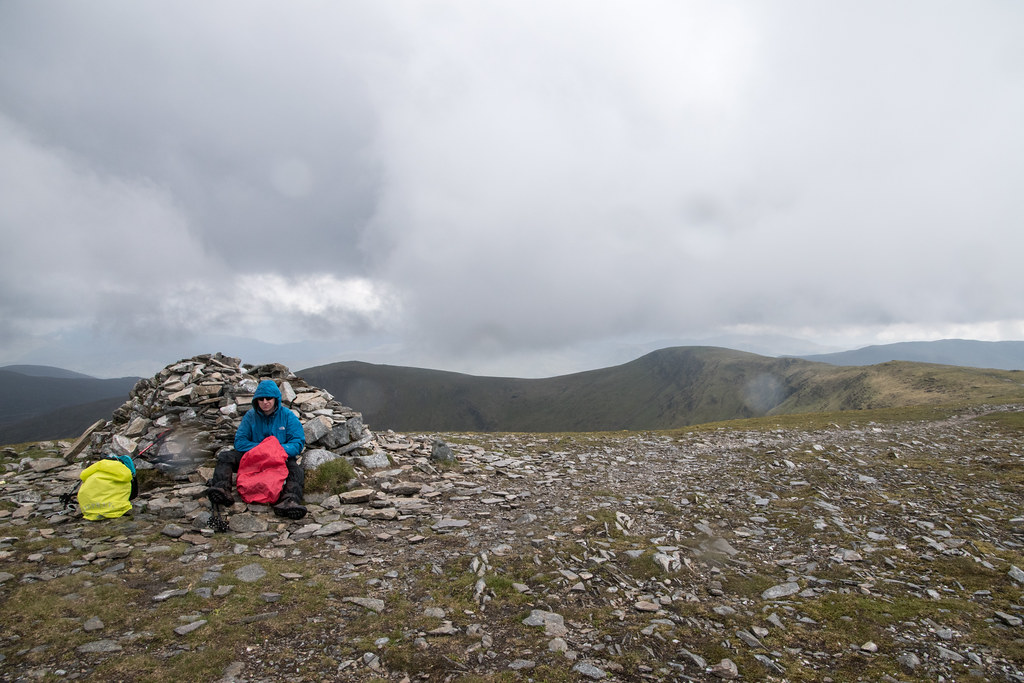 We battered down pretty quickly before making the return journey through to the Ben Lawers range and back to Stirling.

Overall a good easy day outing, which if you didn’t combine the two hills would possibly be one of the easiest Munros.

I would actually be tempted to do these two again, maybe with a little packraft across Loch an Daimh to make a good circular route – watch this space.

I did these two last Tuesday (27th Aug). I had done Ben Nevis with my grandson on Sunday, and was a little concerned about my energy level, so LIKE YOU, I decided to do the tougher Stuchd an Lochain first and I'm glad I did. As, LIKE YOU, I was worried I would lose motivation by returning to my car midway and I think that MAY have happened if I had done them in reverse order. And LIKE YOU, I was motivated to carry on to Meall Buidhe to save making the 15 mile or so journey back along the one track roads again. Unlike you I had it a little quieter. Saw a young girl, a couple and a guy all day!