Taking the Battock from behind...

Taking the Battock from behind...

A quick change and I was good to go!

I followed the track from the car park which led me easily to a farm track. Already I could see the big granite tor of Clachnaben ahead 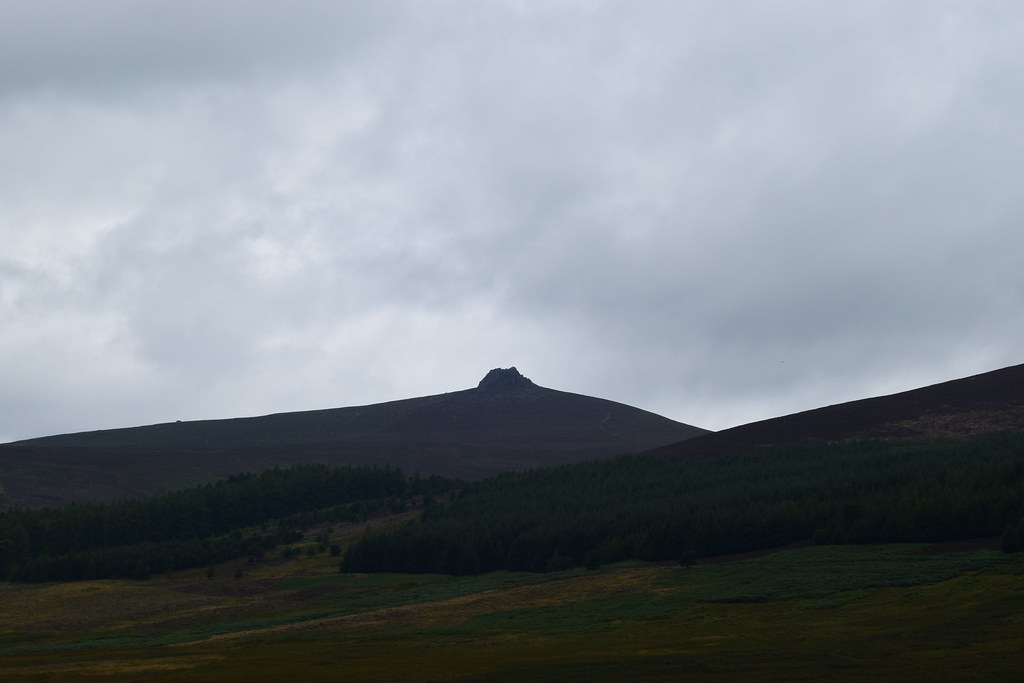 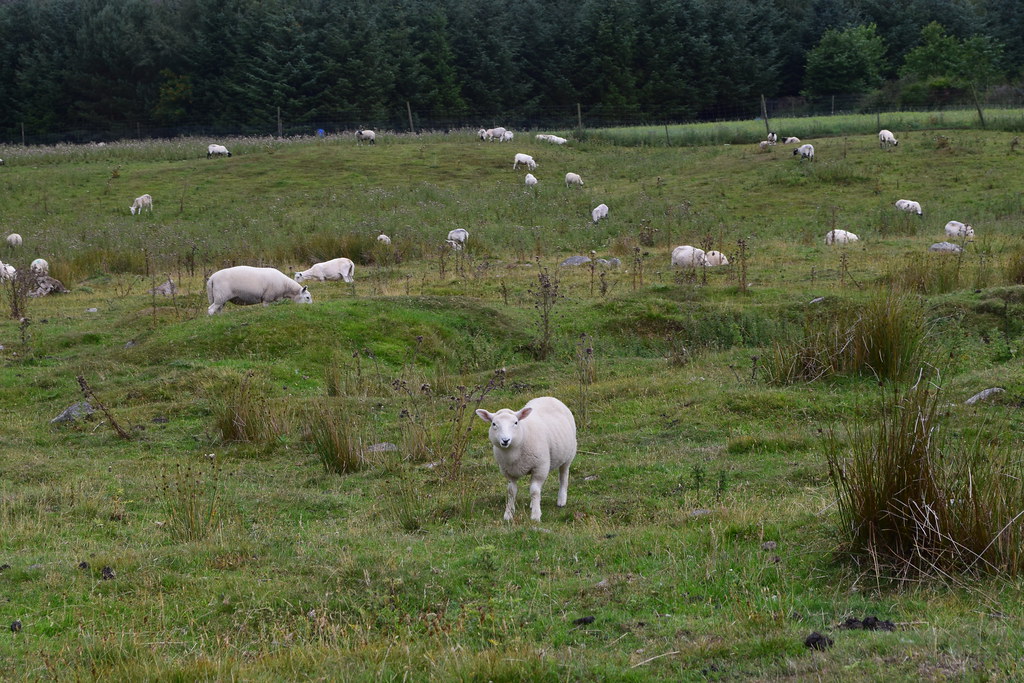 It was easy walking along here – even the boggy bits of track had wee bridges over them, probably thanks to the Clachnaben Path Trust, a local charity. The path led into the forest and followed a burn gently upwards. Once out of the trees the gradient increased a little but gave good views back the way 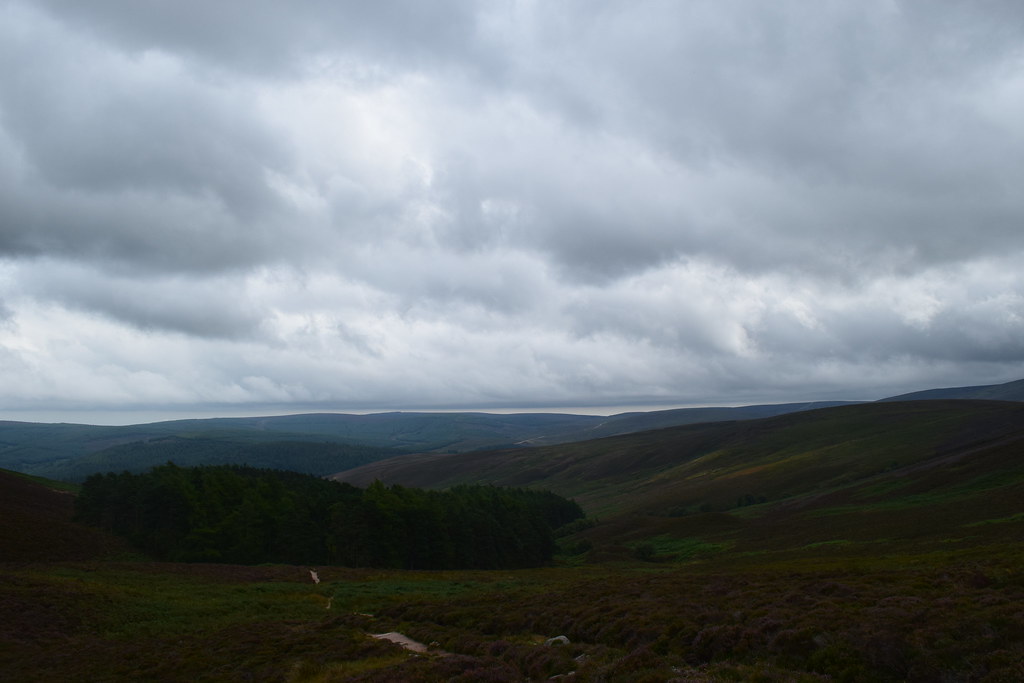 The final ascent to Clachnaben was a bit rougher underfoot and steeper and I met a fair few people coming down. They were all complaining about the wind – looks like it wouldn’t be a day for hanging around too much 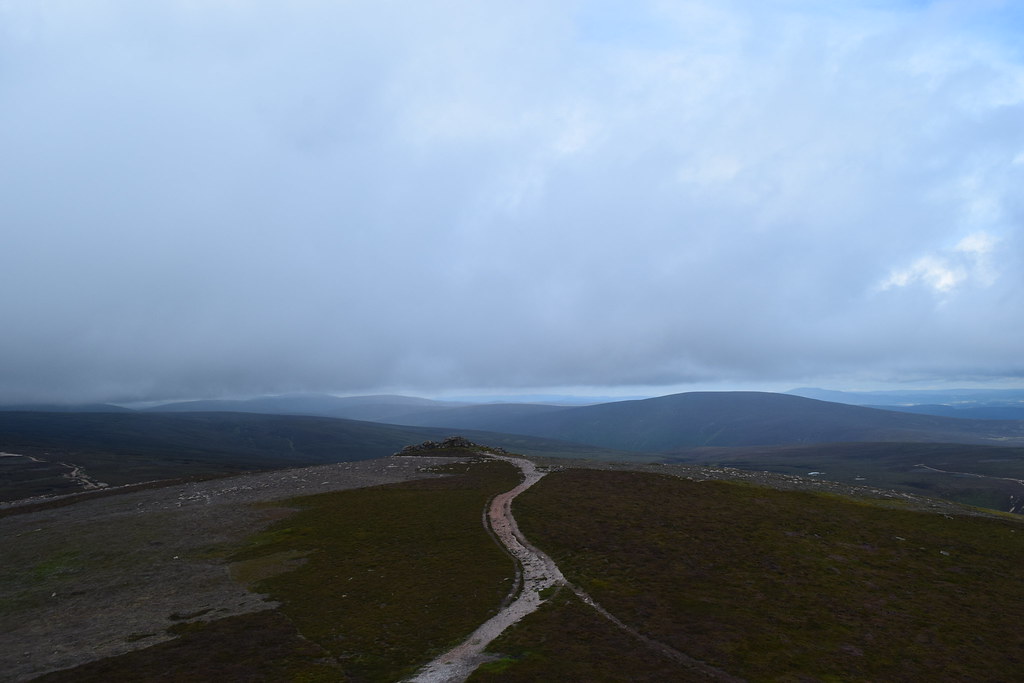 Looking back to the Clachnaben tor 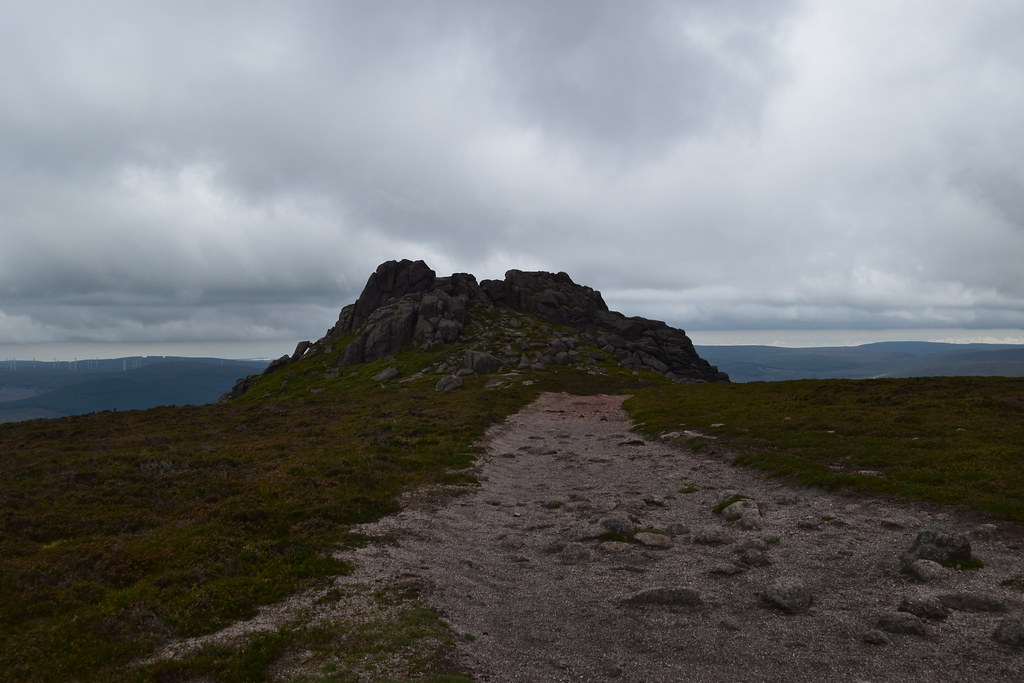 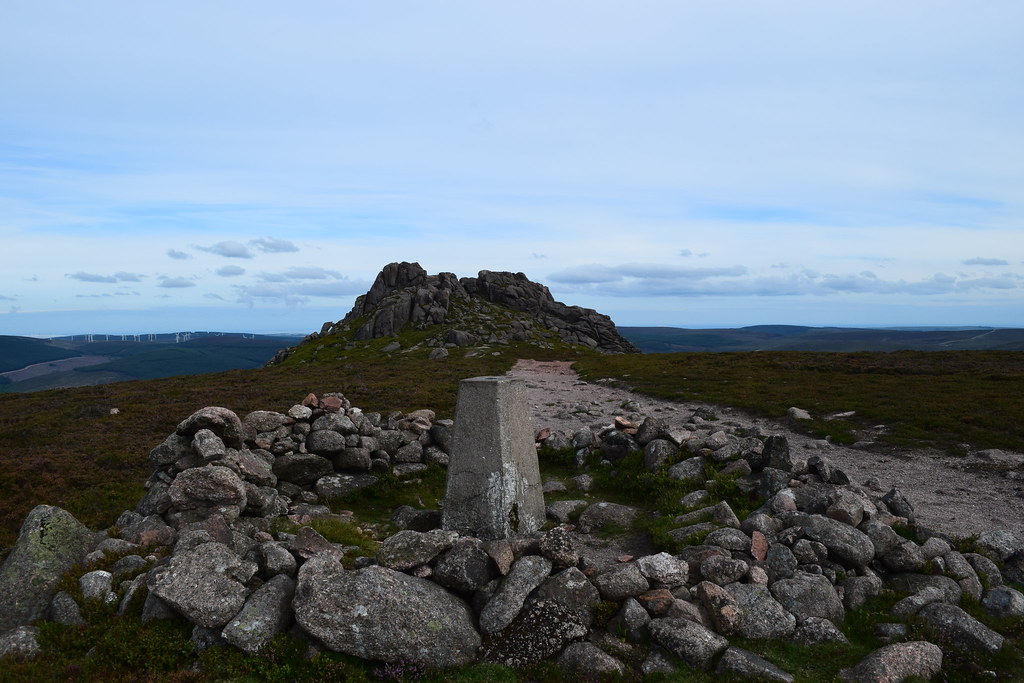 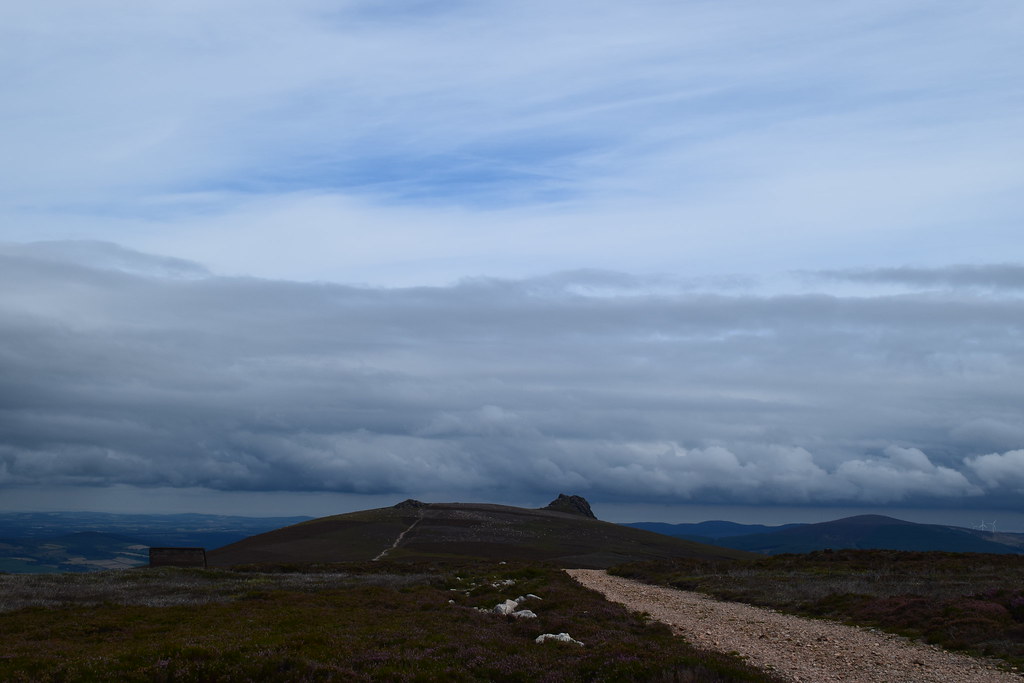 The long and winding road ahead to Mount Battock 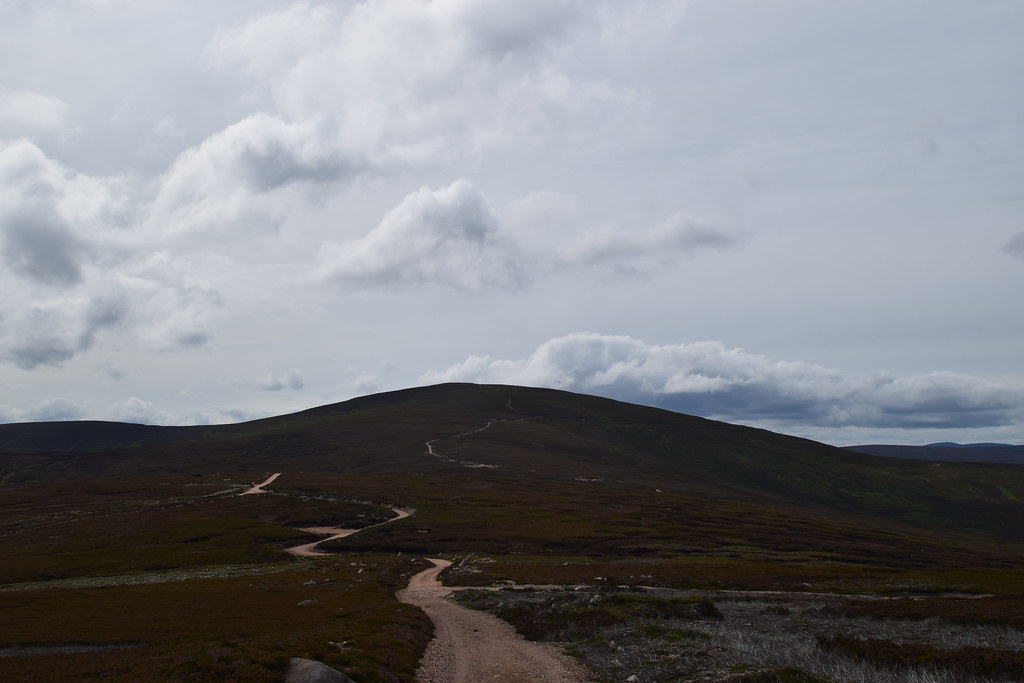 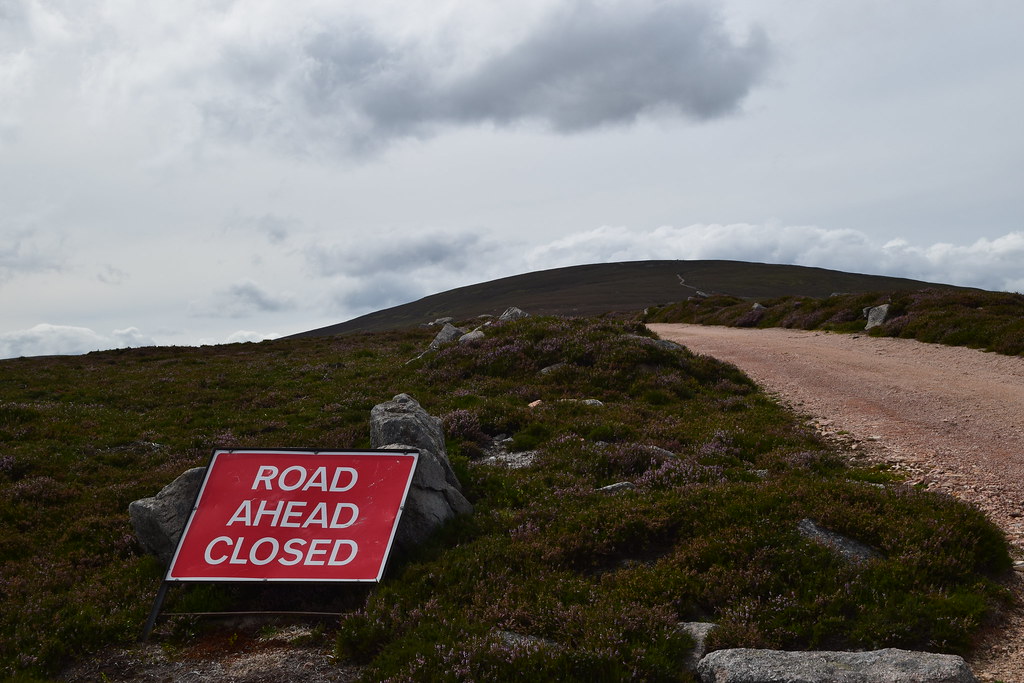 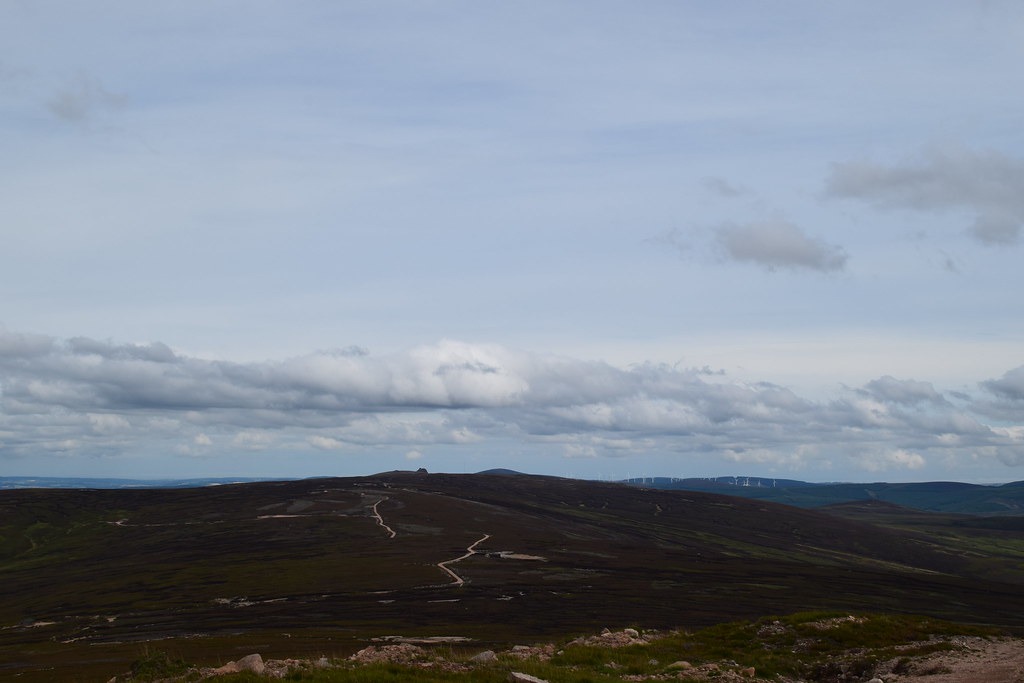 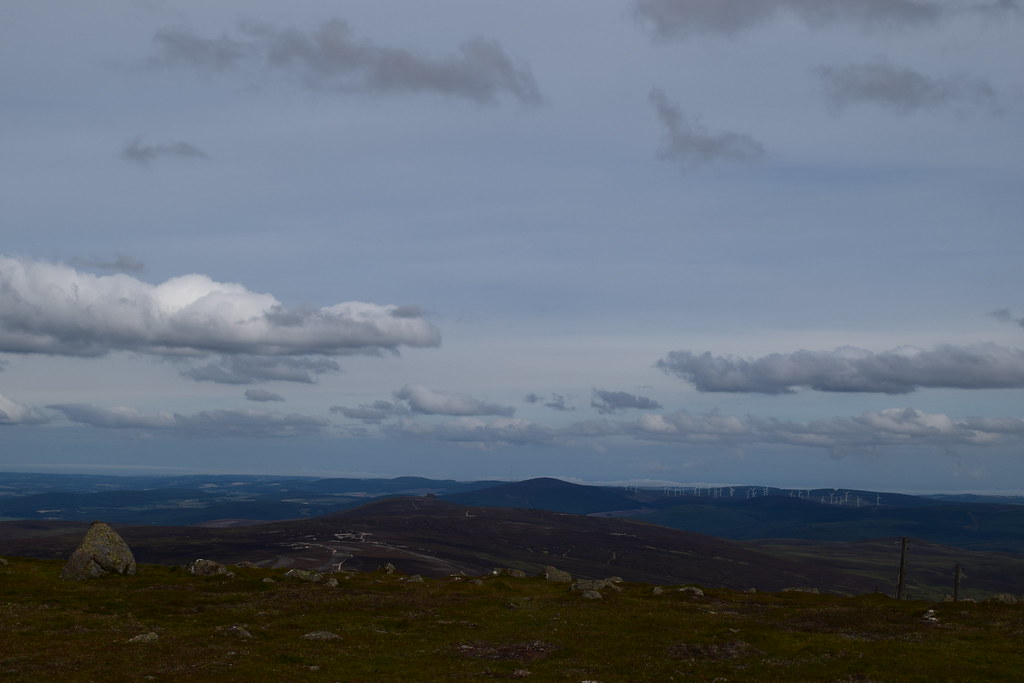 There were several vague paths to the summit but the visibility was good and easy enough underfoot to make it a simple stroll to the summit of Mount Battock. 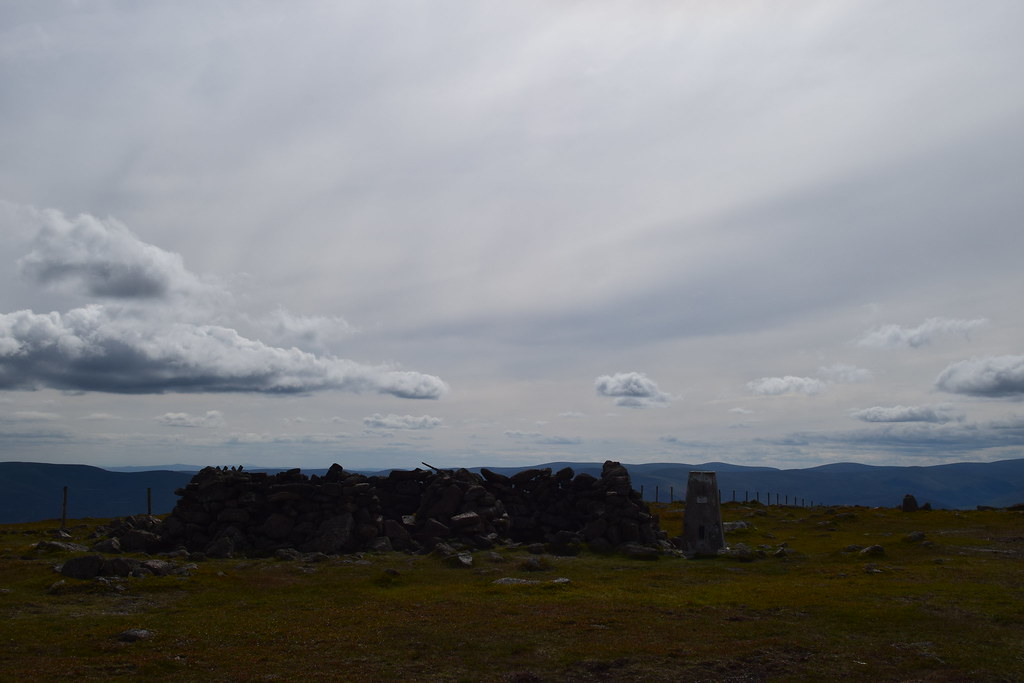 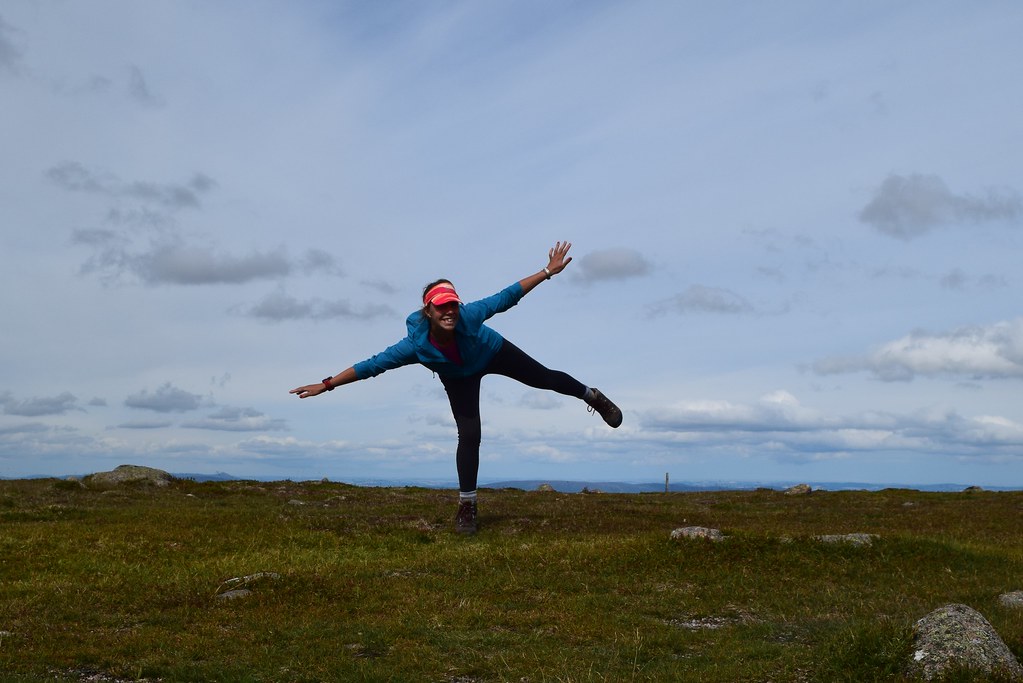 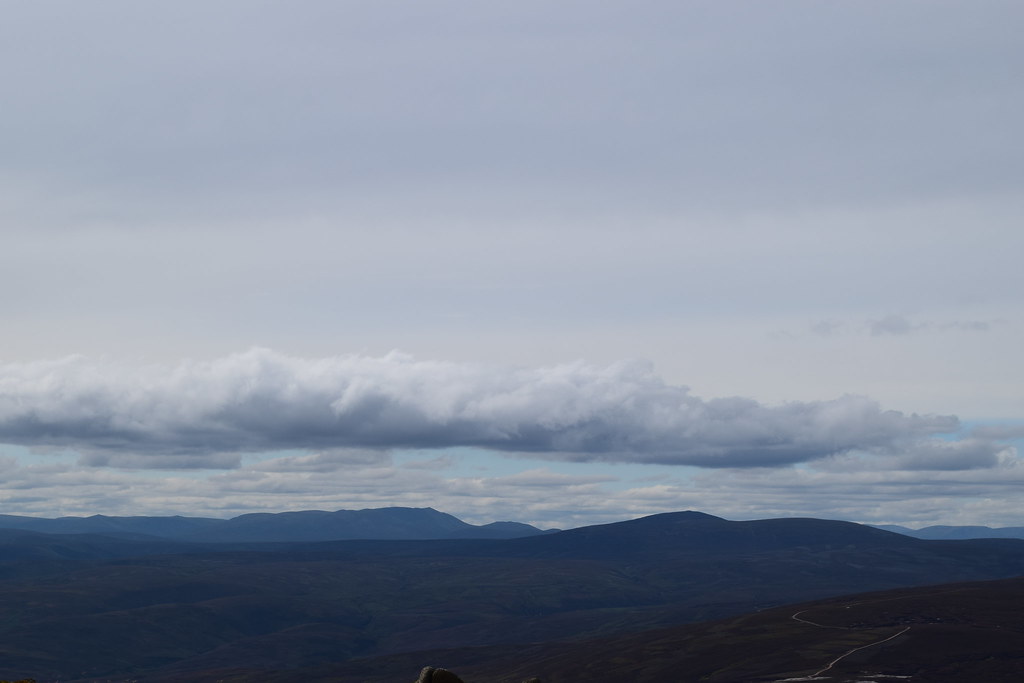 It was still windy but there was space to shelter so I sat for a while to enjoyed my lunch and planned my next move. There was scope for returning down the glen (slightly further but more sheltered) but in the end I decided to stay up to enjoy the views

Back near Clachnaben – looking to Mount Battock 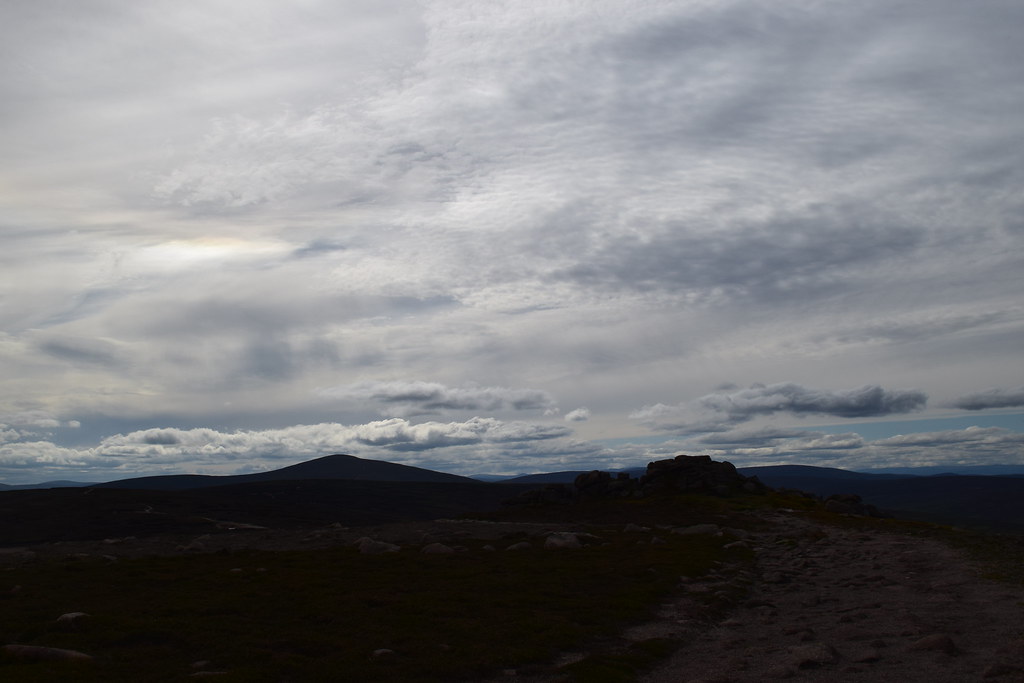 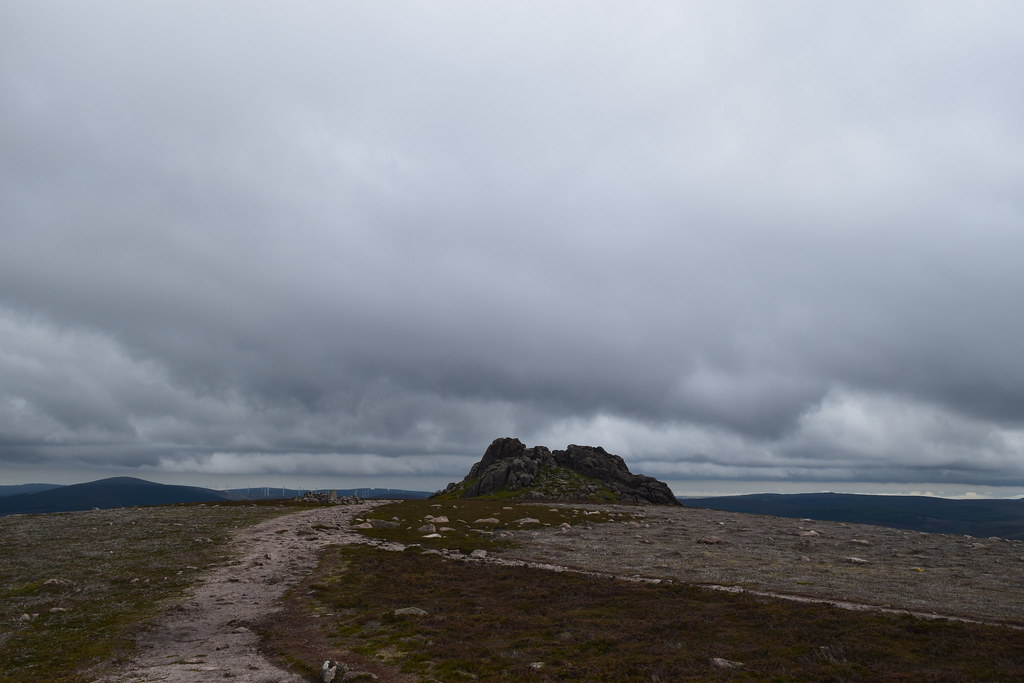 Dropping down the side of the tor – an impressive sight 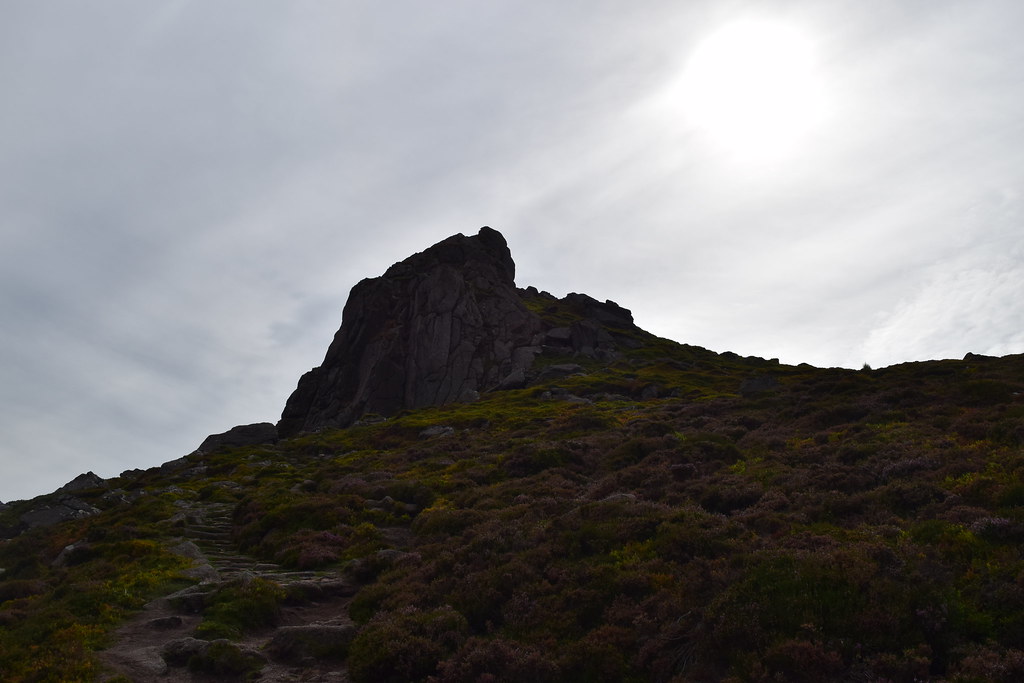 Back at the track the sheepy army were out in force… 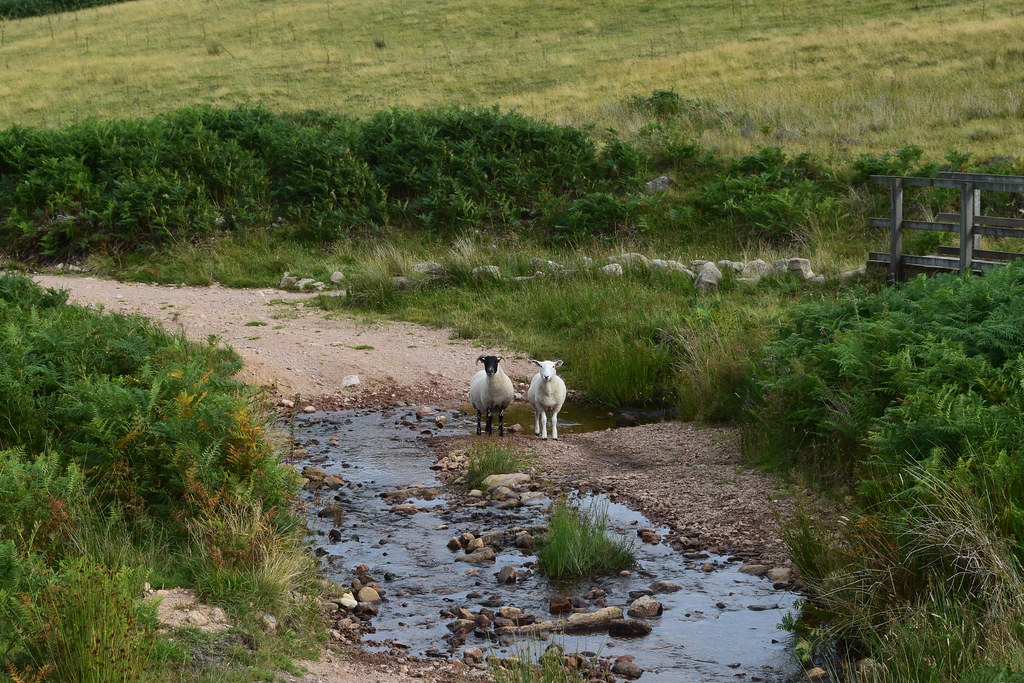 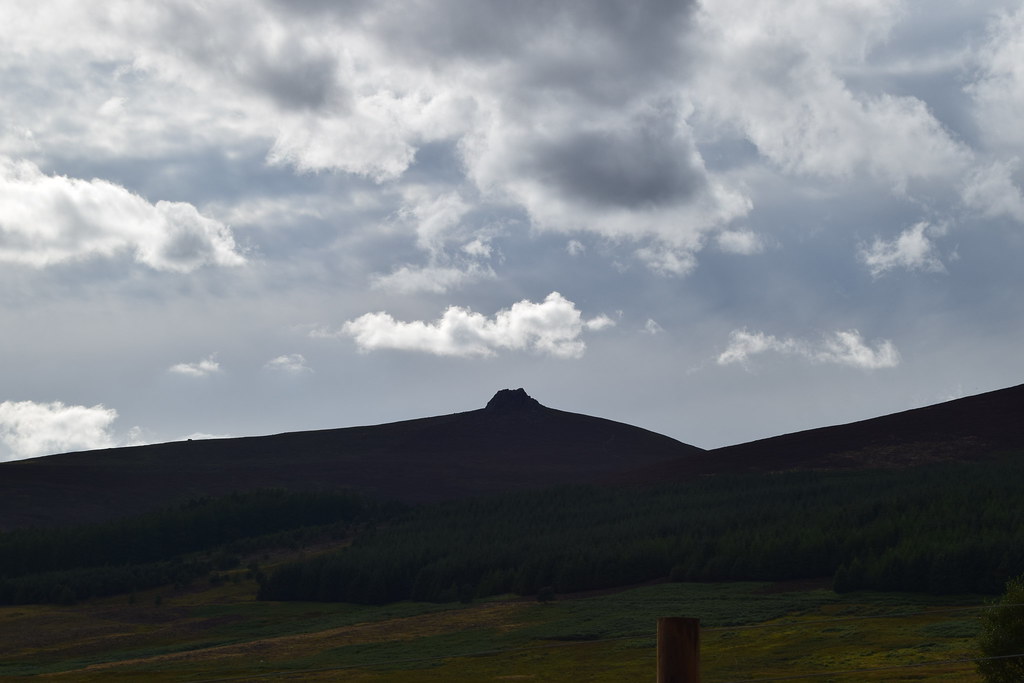 A nice walk - Clachnaben definitely being the highlight, and one to return to with less wind

Next day's adventures - a biggie!


Battock.gpx Open full screen  NB: Walkhighlands is not responsible for the accuracy of gpx files in users posts