Well im 4 months late writing this report but I thought I better get it in before I completely forget all of the finer details. (I just wrote the report a minute ago but the webpage timed out and I lost it all – grrrrrr)

This was my fiancés second munro after a successful outing to Ben Chonzie. The forecast said it would be dry until late afternoon but the previous night had been very wet. We headed off early and made our way to the car park at Arrochar.

The plan was to head up the direct path towards Narnain from the bottom of the zig zag path to the cobbler, cross Beinn Narnain and then do Beinn Ime before heading back via the Narnain boulders. Within minutes of starting we hit a problem. We couldn’t find the direct path, all we could see was a fast flowing “burn”. After a good few checks of the OS map and a lot of head scratching we eventually realised that the burn was not a burn after all but was actually the path dealing with a night of heavy rain.

We set off in earnest up this route. After about 10 mins the rain came on – heavily!. 10 mins later and it became clear that my waterproof Helly Hansen jacket was not in fact waterproof (since replaced with a different jacket because of this day). We continued on through some very slippy sections and crossed the dirt road beyond the forrest section.

The path was not as wet here but it was a major slog through the next section. The rain was being belted of us by the cross wind, my jacket was leaking all over and to top things off both my fiancés boots had leaked and she was squelching with every step. We were about half way to the top and we were hating it. We just wanted to head back to the car but the route we had just came was so dodgy due to the weather that it would be a lot worse going down the way. I knew that the descent on the other side was easier so we just had to keep going. It was one of those feelings where you just want to lie down and cry lol.

As we approached the spearhead we were getting into the cloud with the occasional whiteout. This section was actually quite enjoyable but the views were limited. After 4 hours and a complete drenching we reached the top. This lifted our spirits slightly and we took some photos before heading down the other side.

When we reached the split in the path instead of going right and heading up Beinn Ime we decided enough was enough and went left and followed the path down past the Narnain boulders , down the zig zag path and back to the car.

Not the most enjoyable day on the hills to say the least. 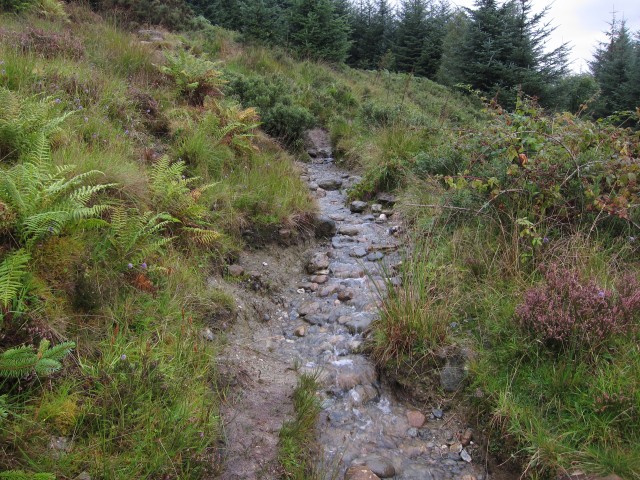 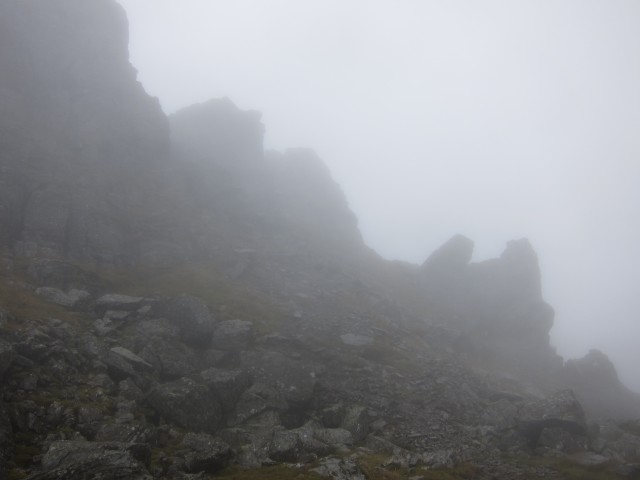 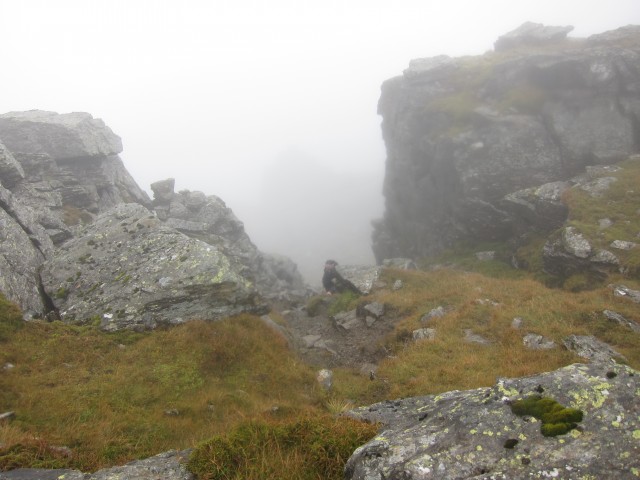 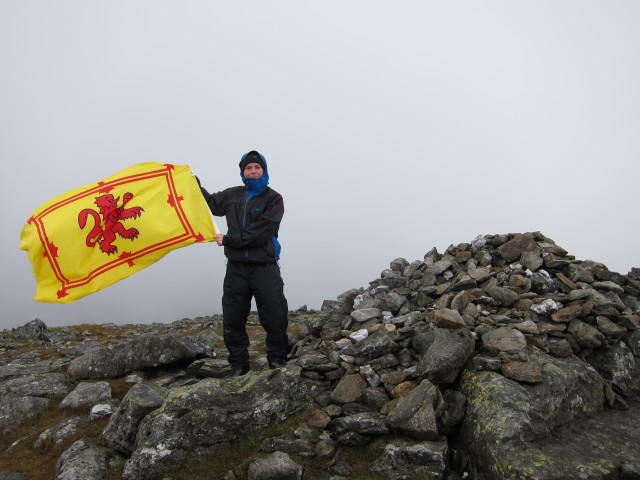 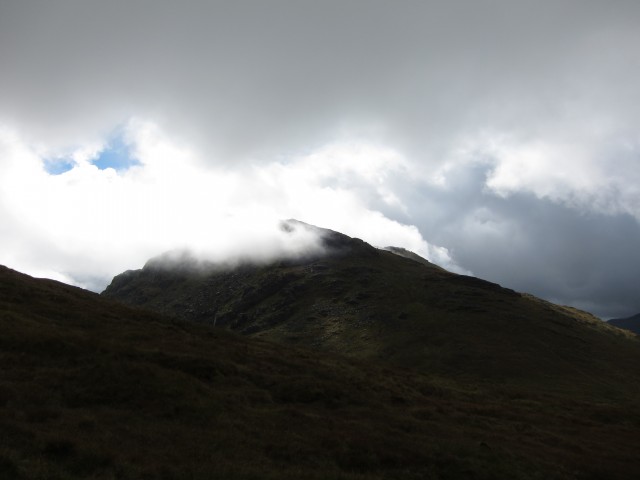 Sun coming out on way down 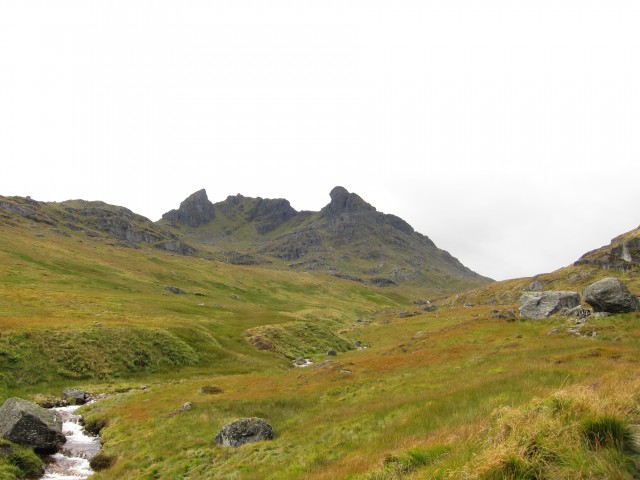 Re: Beinn Narnain from Arrochar

Not unless you usually look at it in the mirror

. I think this is a great wee munro - lots of interest and easy to get to

. One I will do again but hopefully in better weather than you

Re: Beinn Narnain from Arrochar

People always say that to me, I always hold what would be the pole side of the flag and depending on what way the wind is blowing determines if it's facing the correct way or not. Usual flag shot in the fact that i always take a pic with that flag at the top