Brown Coo and an overdose of heather....

Brown Coo and an overdose of heather....


A relaxed start saw me driving up to Cock Bridge and parking near the 16th century Corgarff Castle. It was a gorgeous morning but very windy, even at the car!

This will never stop being funny 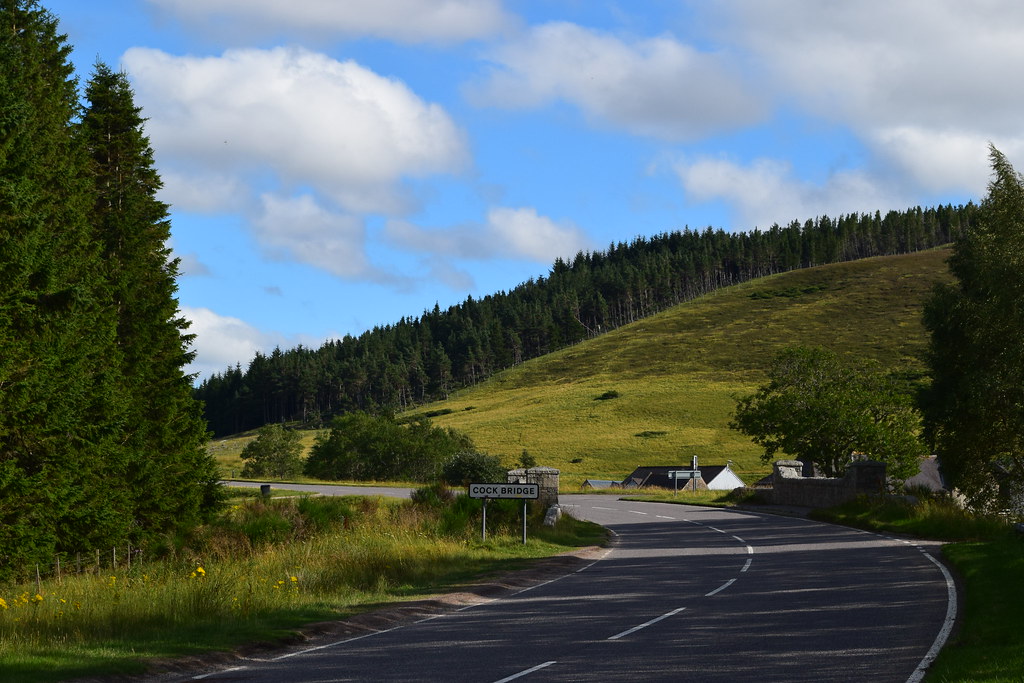 I set off up towards the castle where there were plenty of folk milling around. The castle’s last military use was to control the smuggling of illicit whisky between 1827 and 1831 – good job I’d left my hip flask in the tent 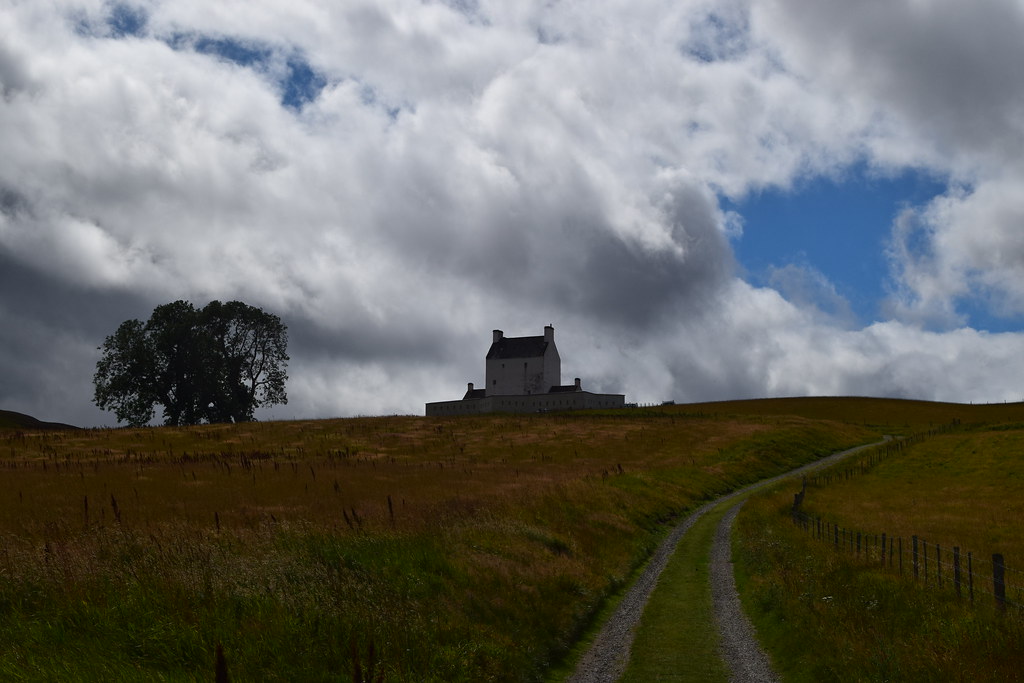 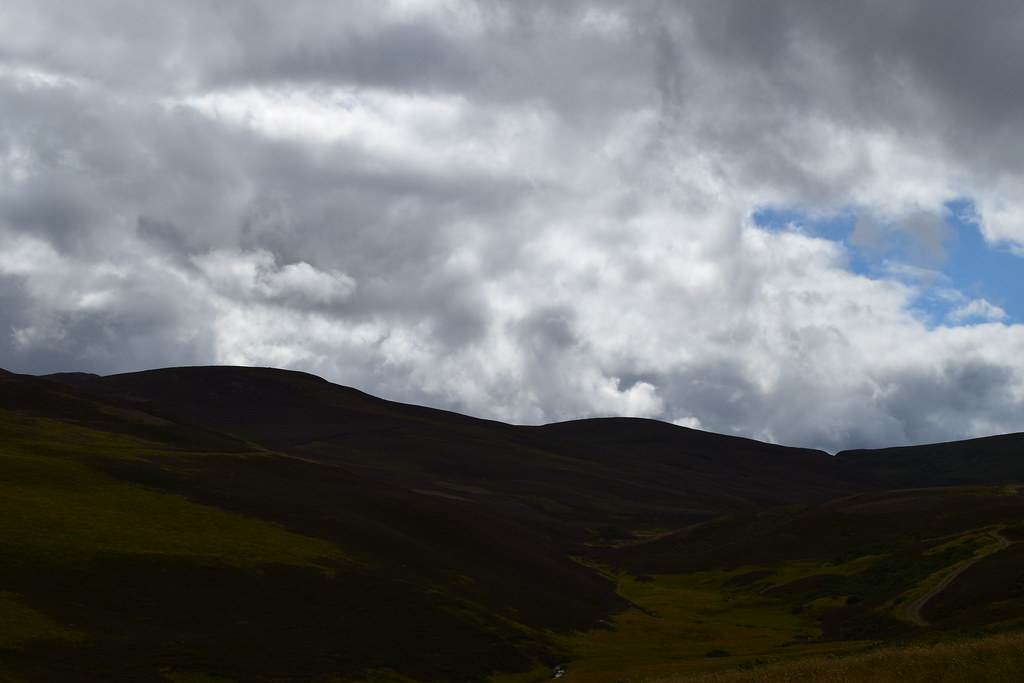 I followed the track around Carn Oighreag which brought me to the high point. I then left the track and headed into the heather and bog towards Brown Cow Hill. 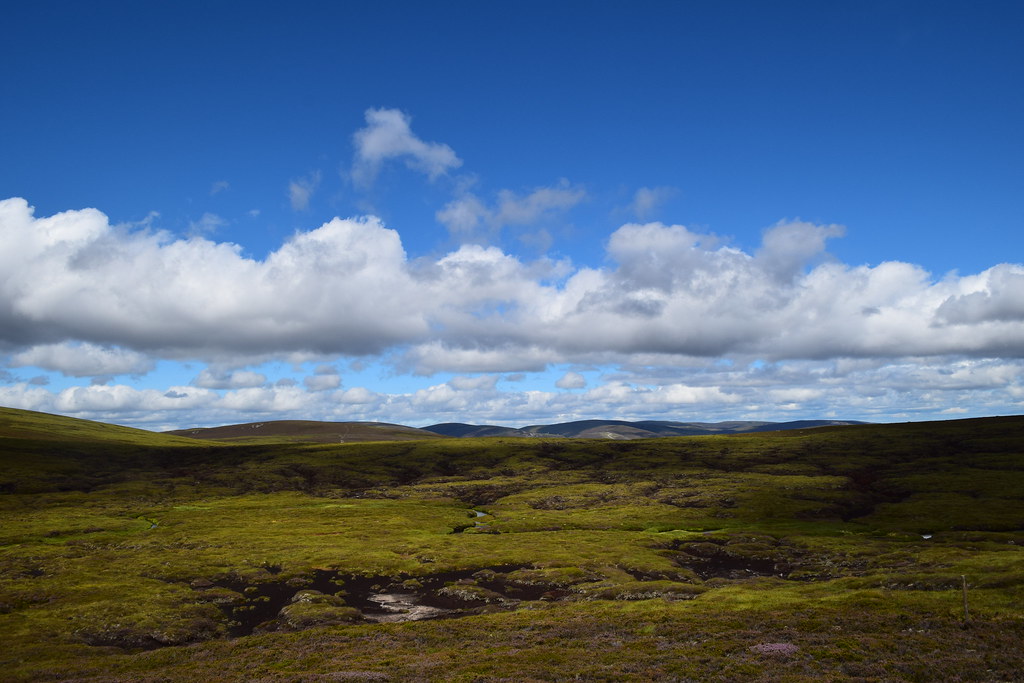 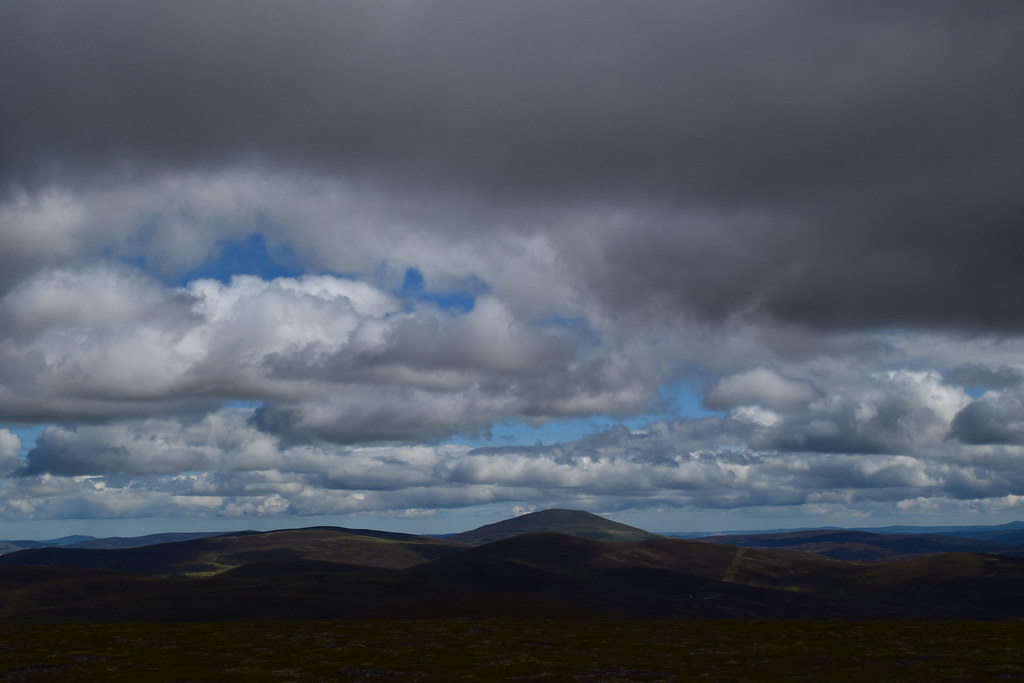 I bashed my way through peat hags (fortunately dry), bog (not as wet as it would normally be) and up the steep end of Brown Cow Hill. 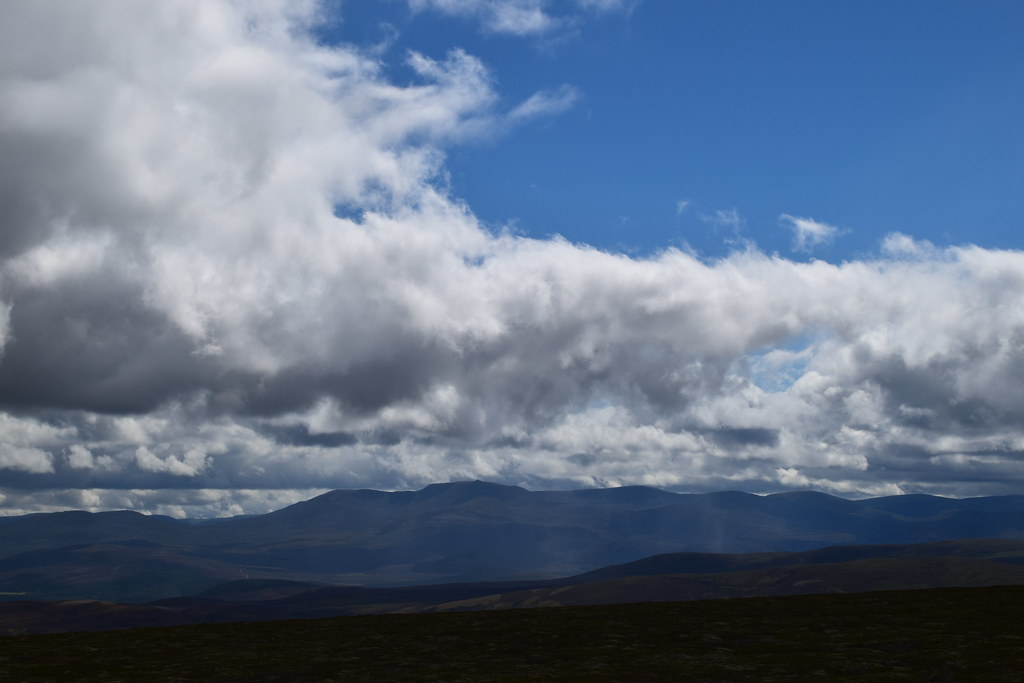 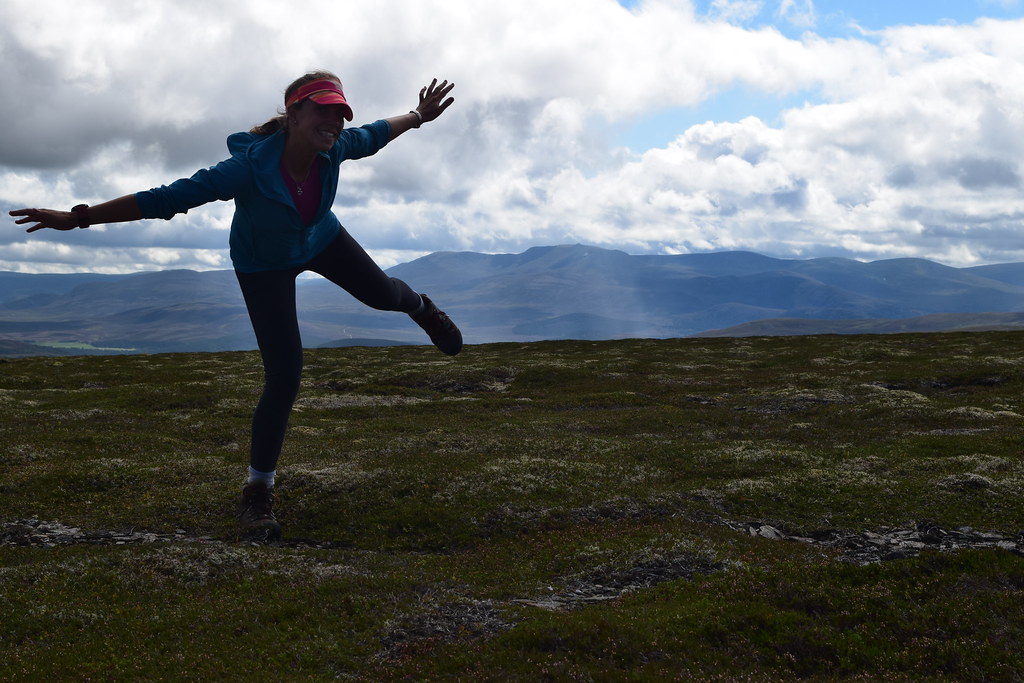 The summit was a bit wide and flat to give good views, and it was also really windy so I carried on along the ridge towards Cairn Sawvie where the views towards Ben Avon started to become much better 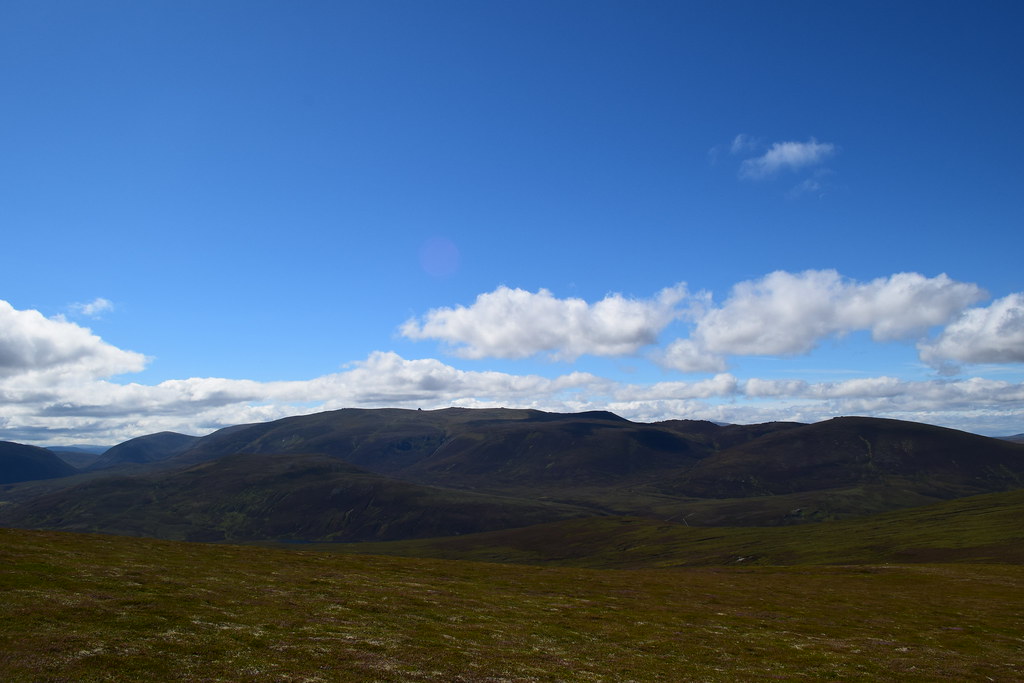 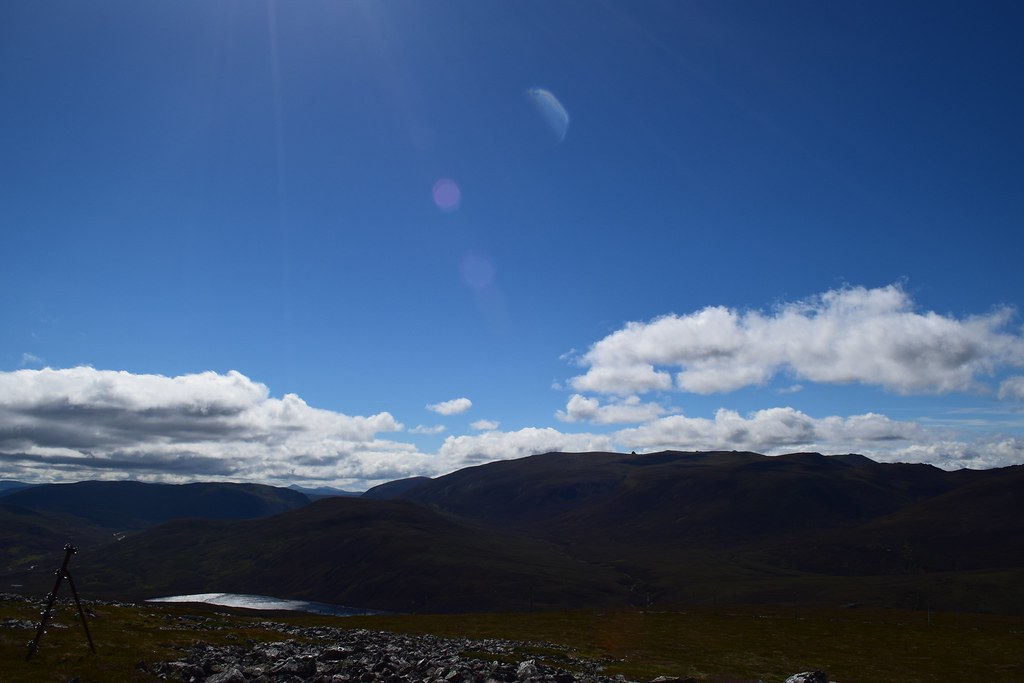 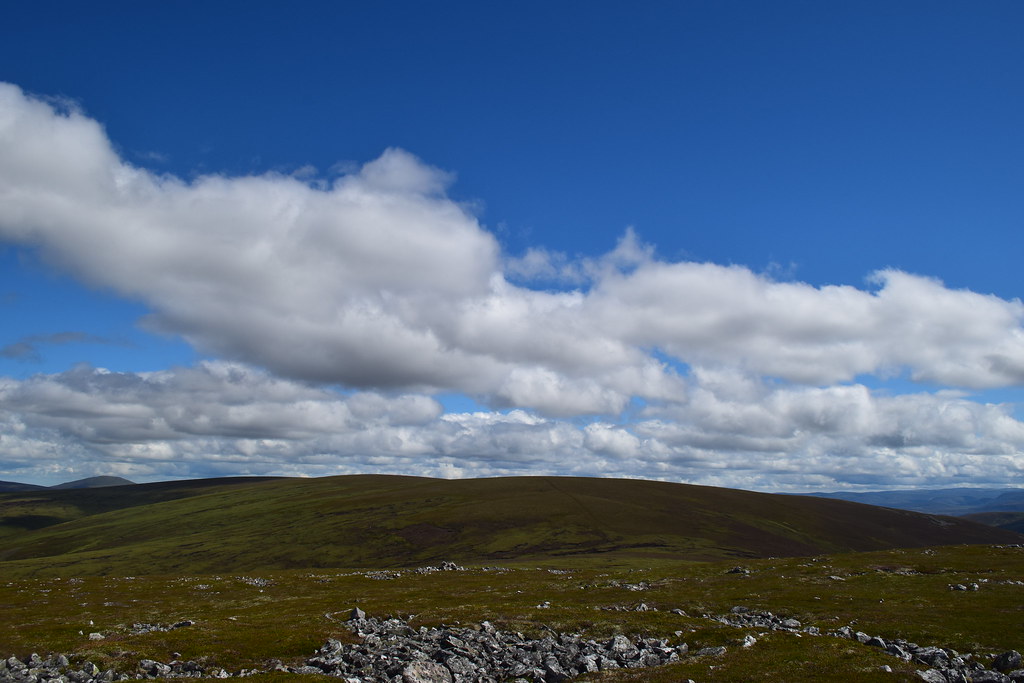 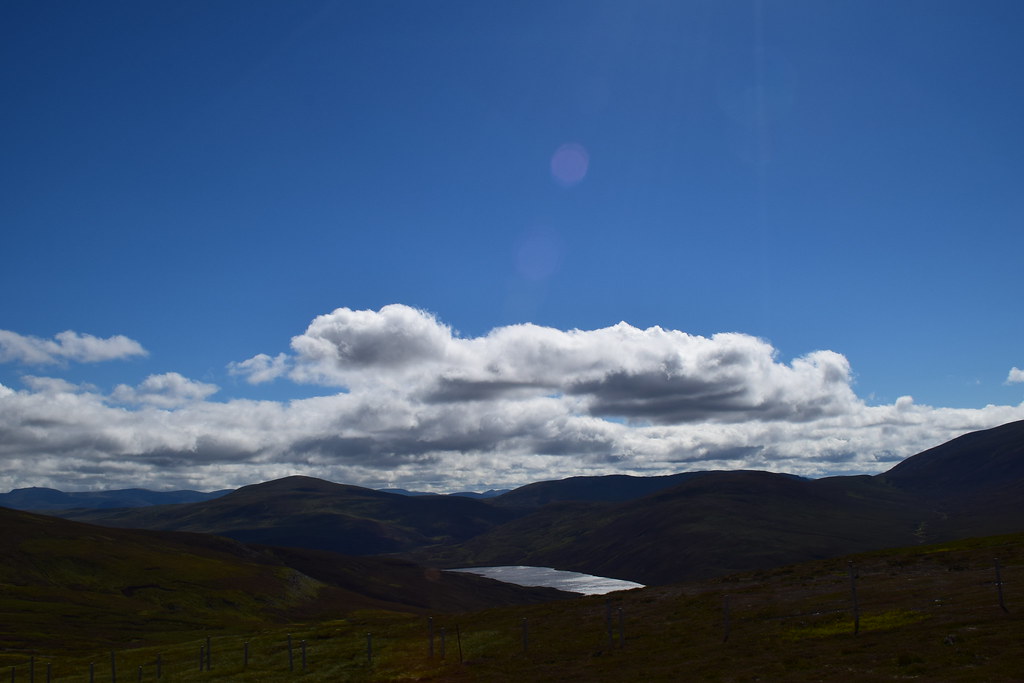 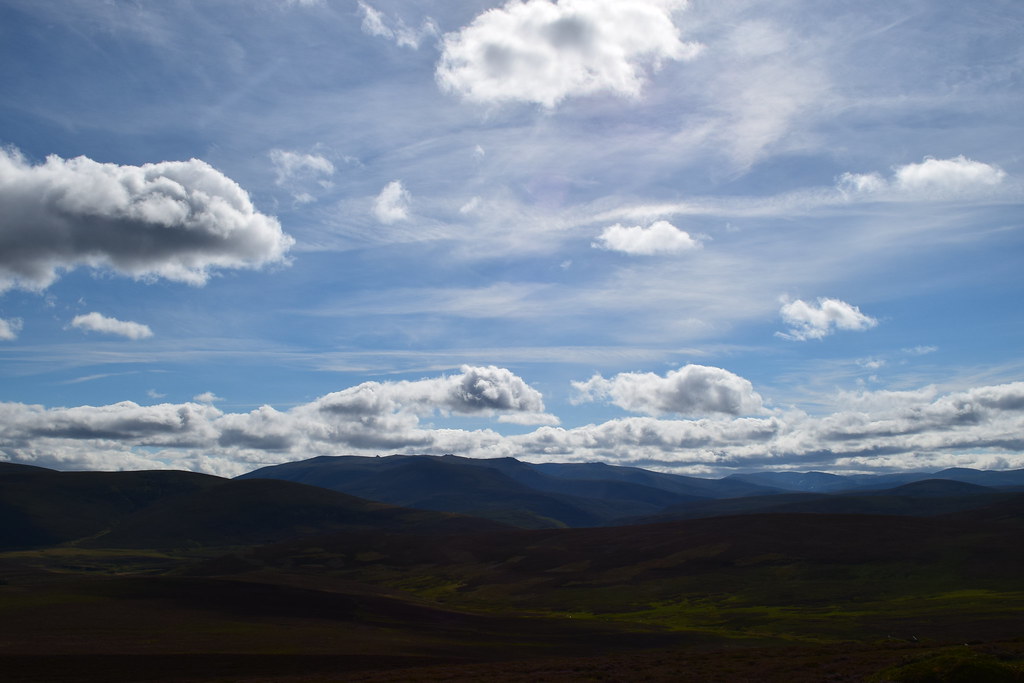 I continued along the ridge a way before spying a track down in the glen. I was fed up of heather and getting battered by the wind and decided it would make for an easier way back…of course it was a nightmare heather-fest to get there but once I was on it I made much faster progress

As I continued I had an idea….I could easily walk back over Carn Ealasaid…it was hardly any more distance and would make it a more interesting route. Just before Torran Dealaig I left the track and managed to hop across the river – just about possible with dry feet as it was very low

I picked up the track which would lead me all the way to the summit of Carn Ealasaid. It wasn’t far but despite the wind it was very warm – looking back I could see back to Brown Cow Hill, where I had been a few hours ago. 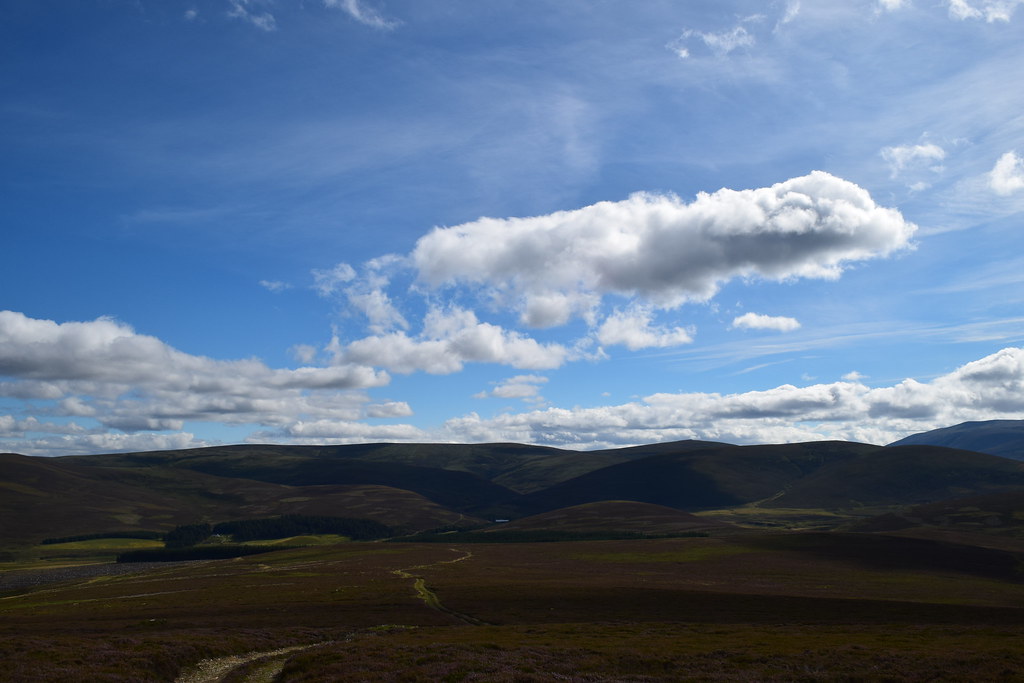 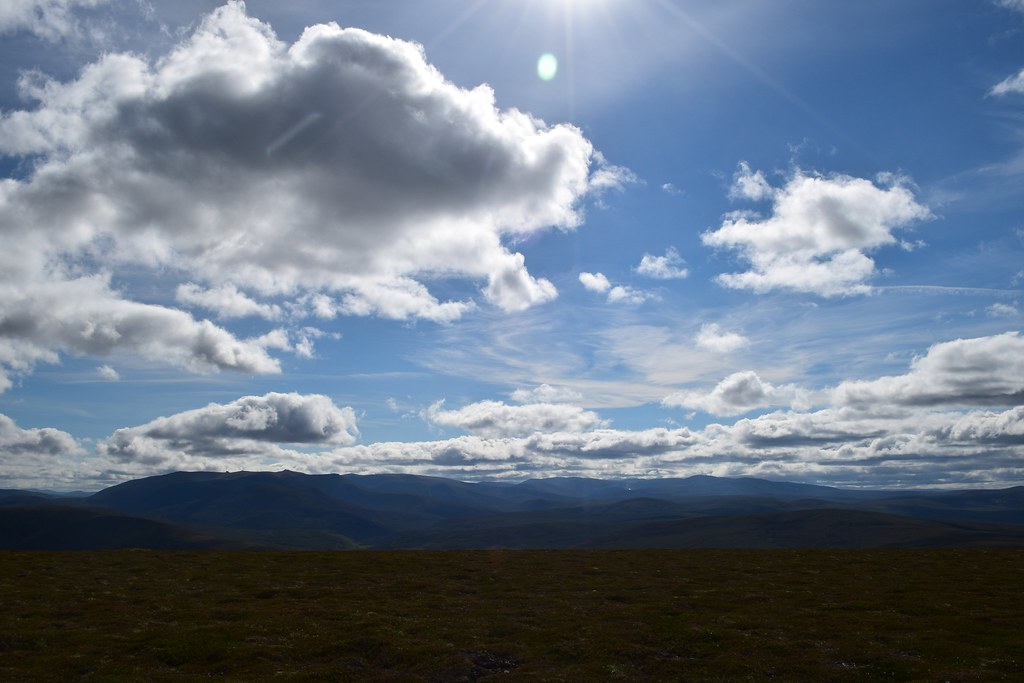 Uncertain of these hills 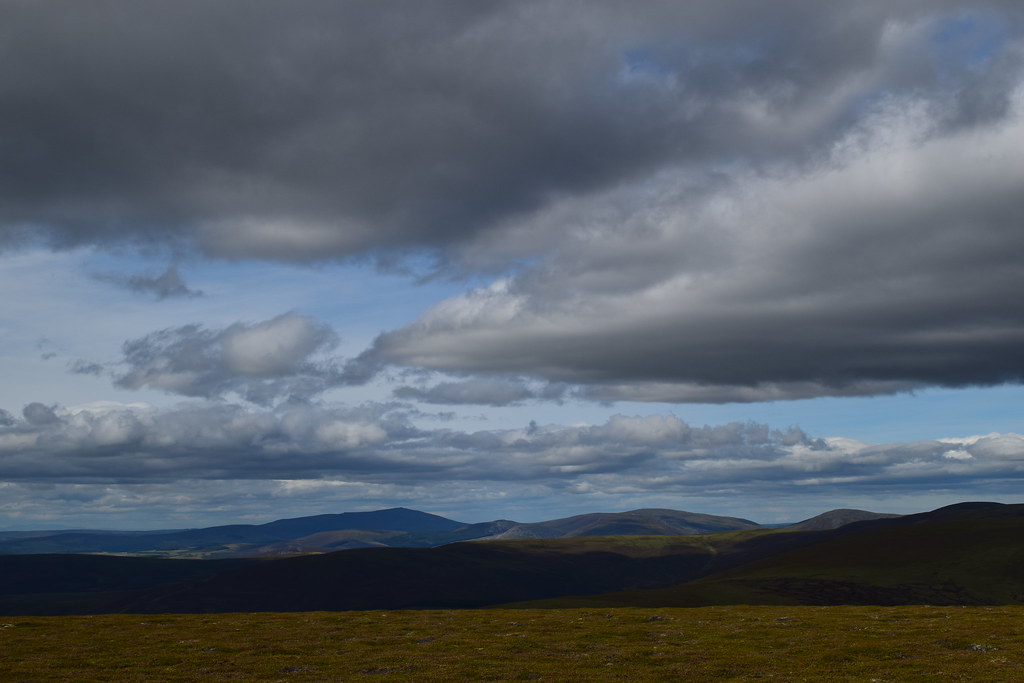 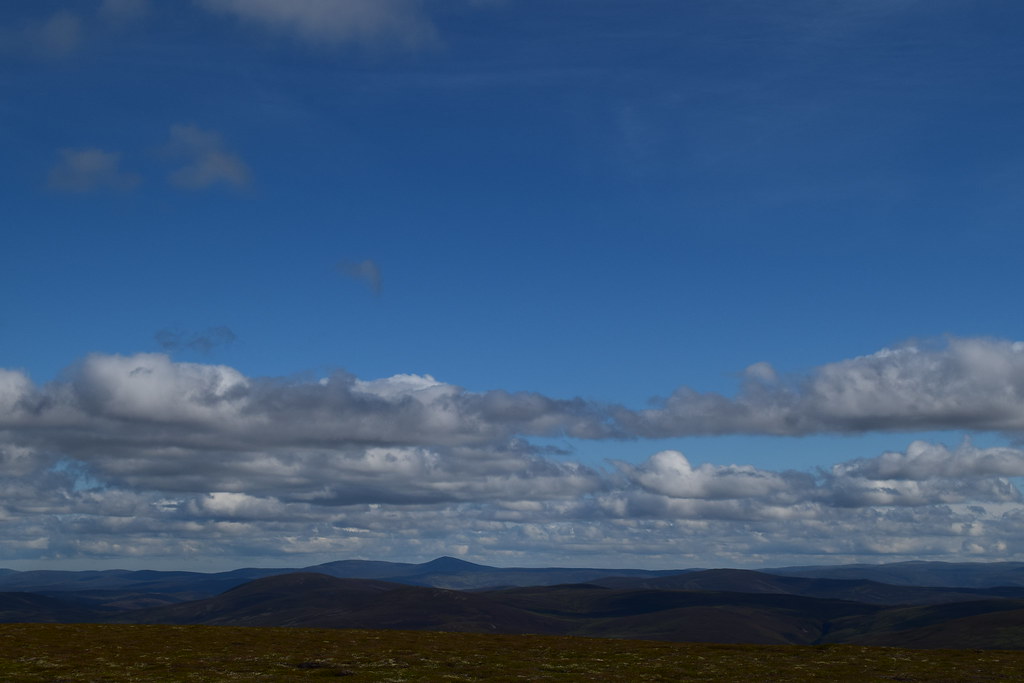 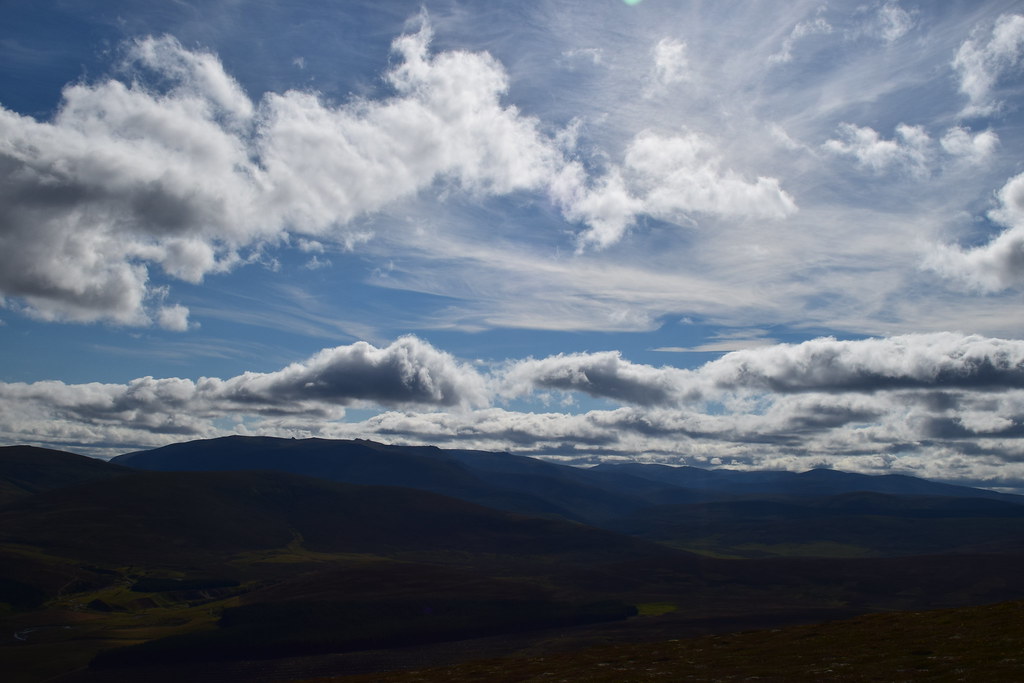 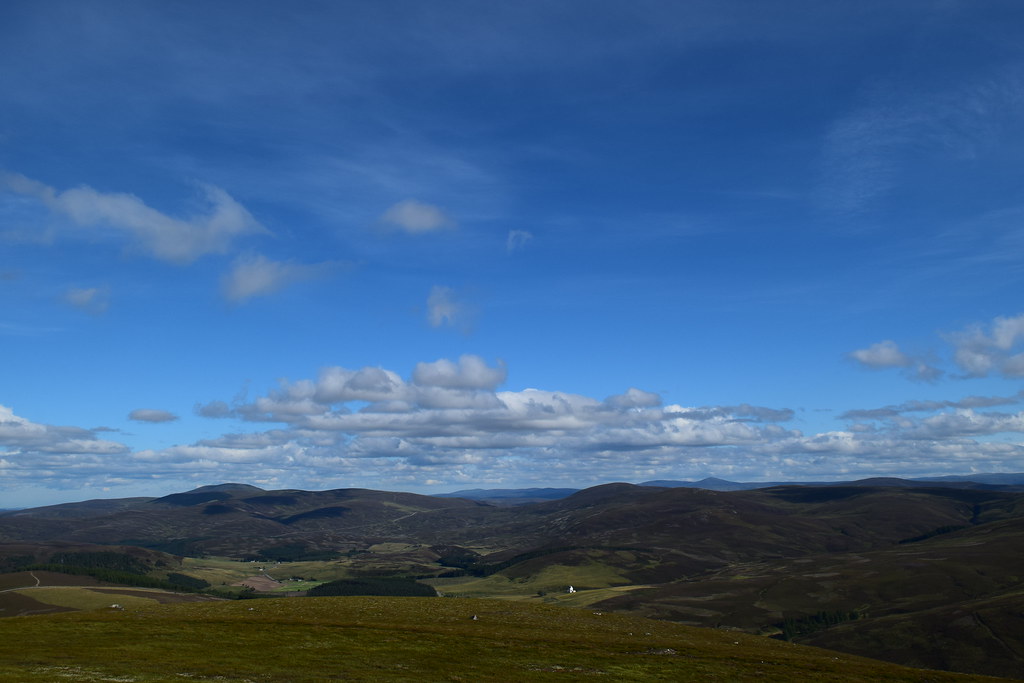 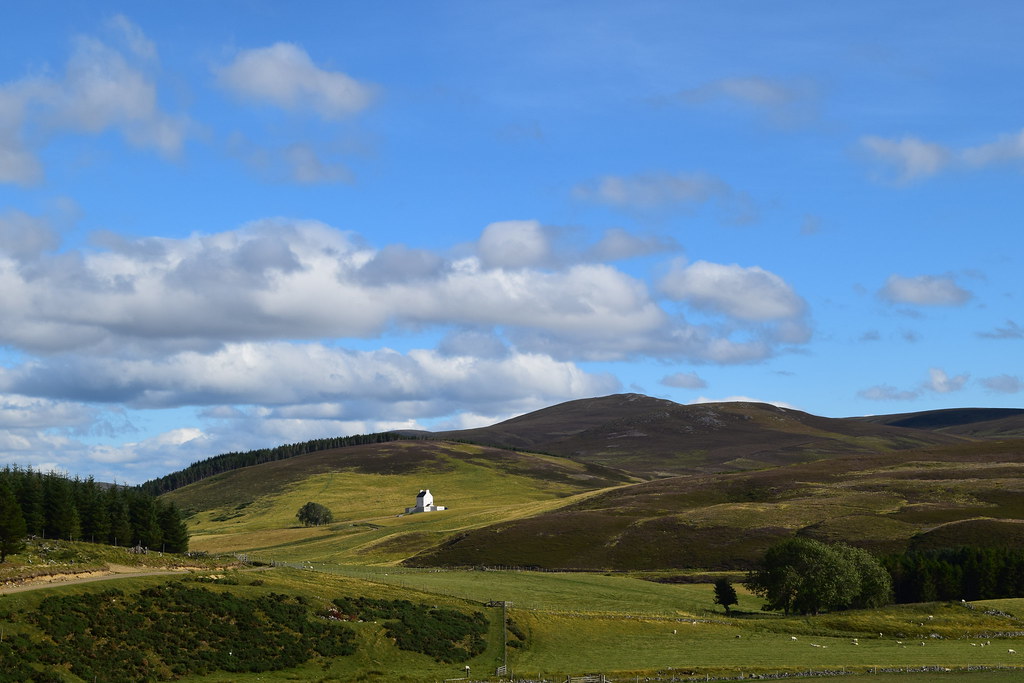 Next adventure - Taking it from behind

Re: Brown Coo and an overdose of heather....

Interesting route. Didn't occur to me to combine them but does look good. Thanks

Re: Brown Coo and an overdose of heather....

rockhopper wrote:Interesting route. Didn't occur to me to combine them but does look good. Thanks

Cheers - I think the river crossing could be awkward usually, it was unusually dry! Perhaps why they’re not more often combined. Or maybe I’m just daft