An old favourite the hard way

An old favourite the hard way


The avalanche risk was looking ridiculous so despite the west coast looking lovely I decided to be sensible. I was also knackered and happy to not need an early start or a drive…. So I decided on a bike-hike – I could combine my usual bike circuit with a plod around the Kilpatrick Hills without needing to touch the car

It was an uneventful ride but the weather wasn’t quite what I’d hoped. The views from the Erskine Bridge weren’t hugely encouraging… 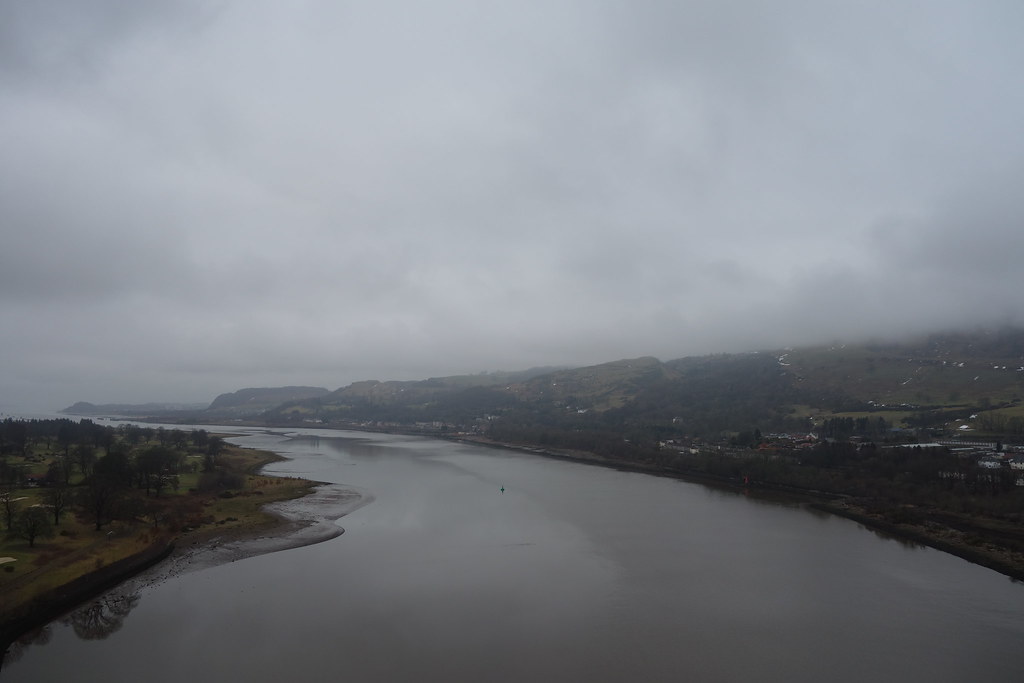 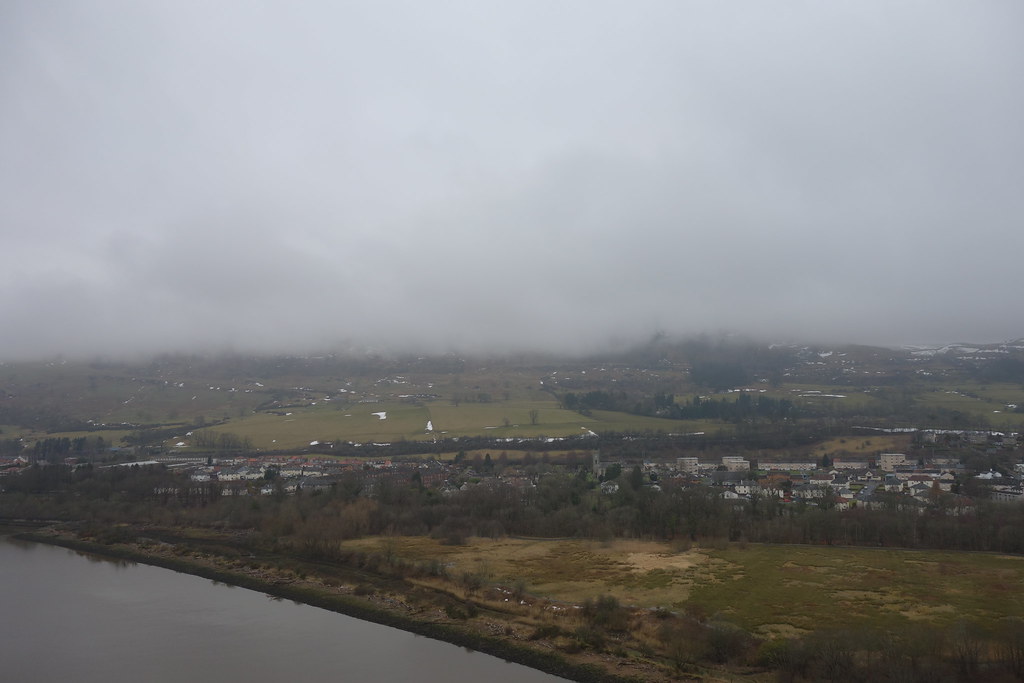 Hi-viz Jaxter will stand out at least… 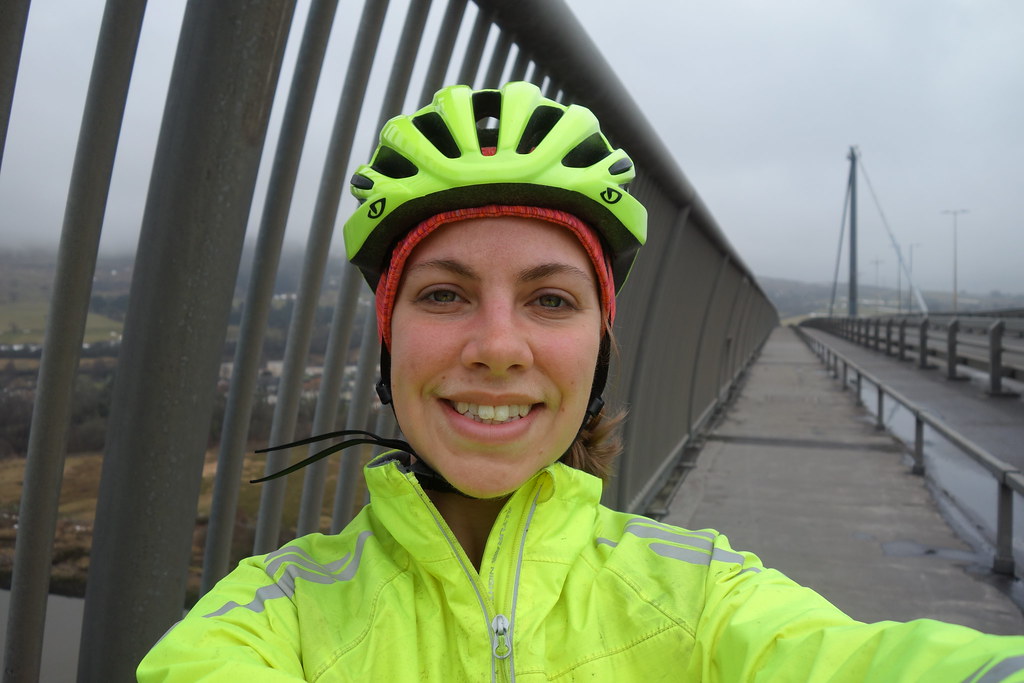 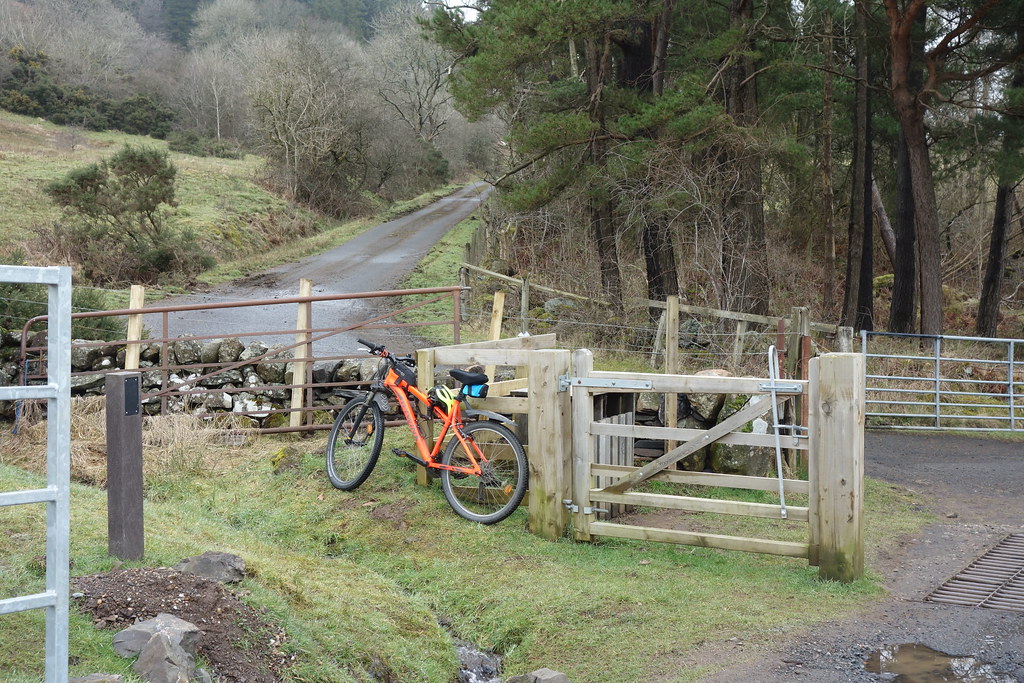 A change of headgear 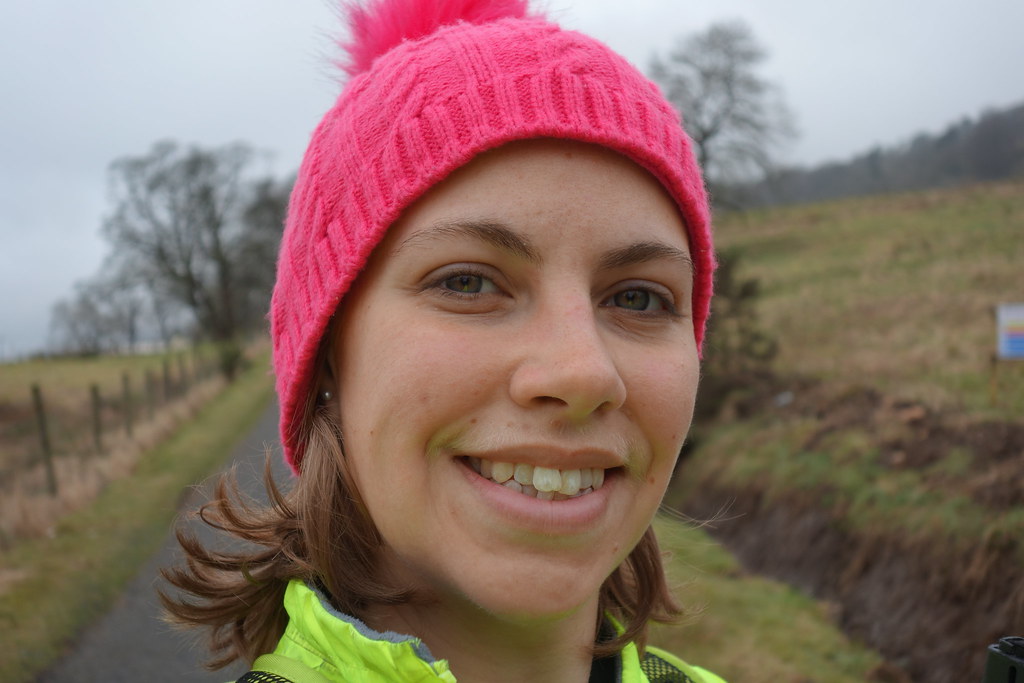 At this point I remembered it was Mother’s Day so after I changed into my leggings I headed up the track trying to explain to my Mum over 400 miles away that I knew what I was doing….

I reached Loch Humphrey and figured that I may as well walk around it. Because why not….there was a good track all the way along the South side of the loch although it was very snowy in places making walking difficult. On reaching the tip of the loch I was off piste and found myself sloshing through bog and snow…. 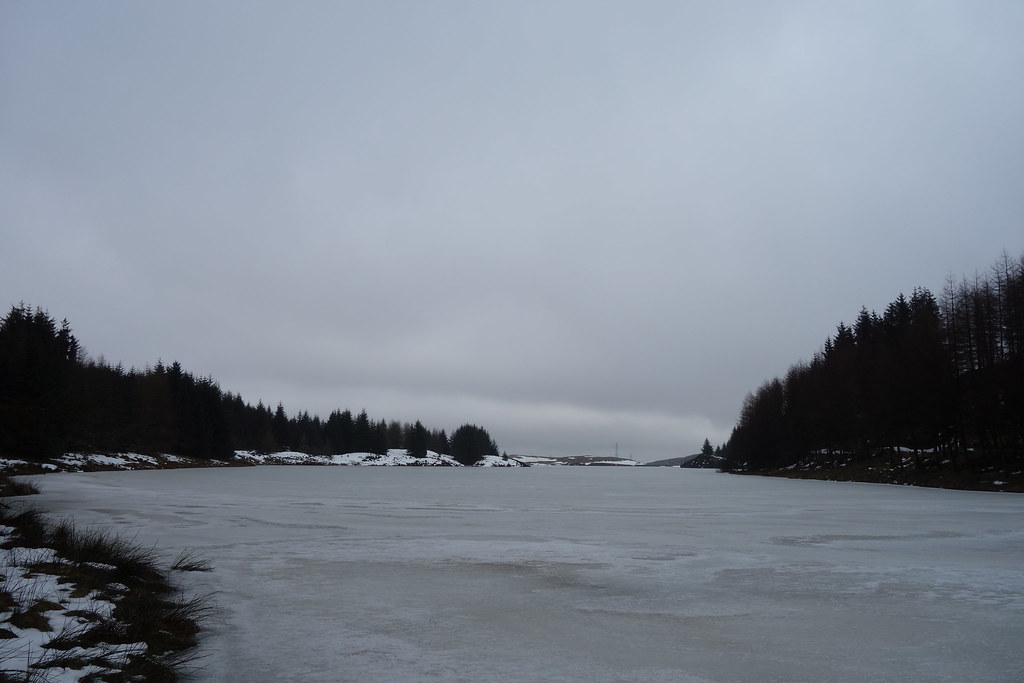 I crossed the burn and headed upwards towards Cairn of Fyn Loch. 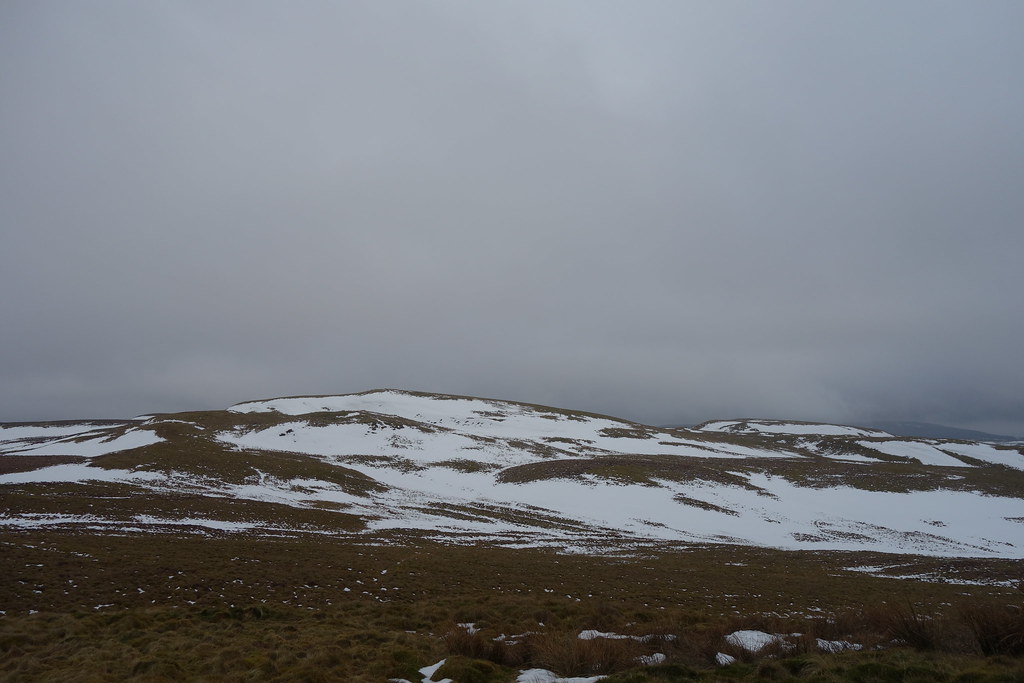 I took in Fynloch Hill before joining the standard path over Middle Duncolm. From here I could see Duncolm itself ahead 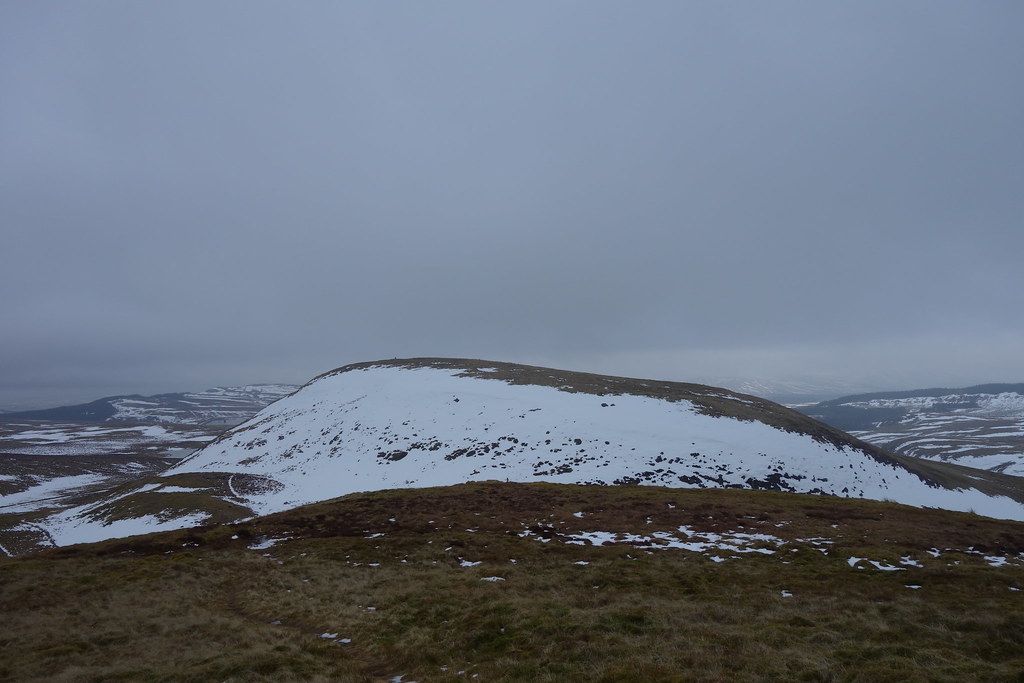 The snow was very wet and slippery making it a bit awkward but I made it to the top of Duncolm! 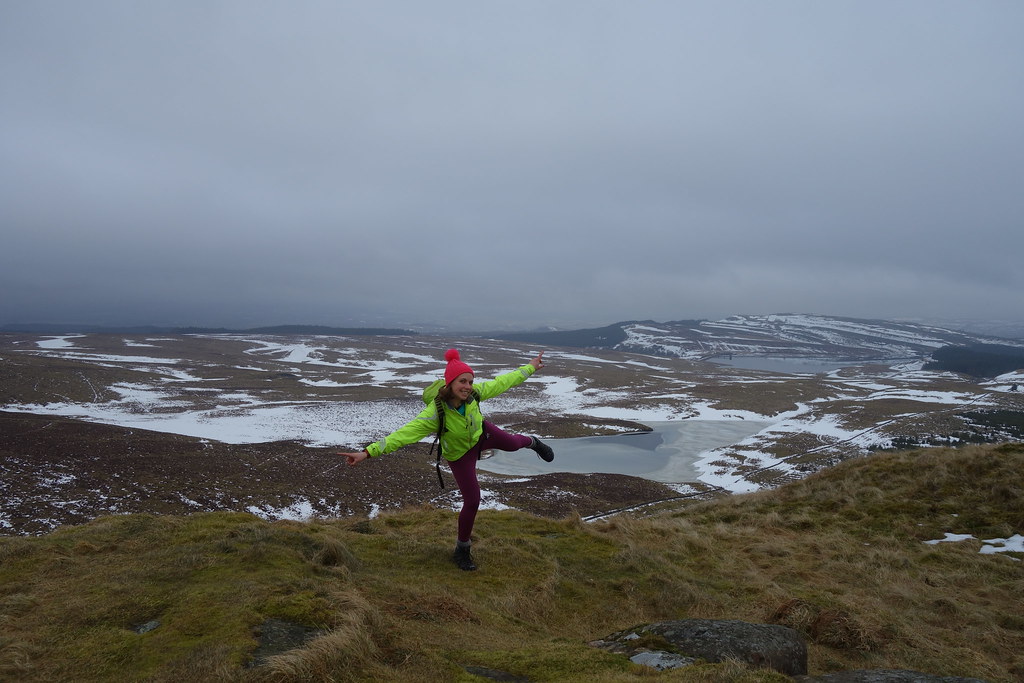 Although the views weren’t amazing they were marginally better than the last time I was here. And everything was frozen which made it look pretty cool 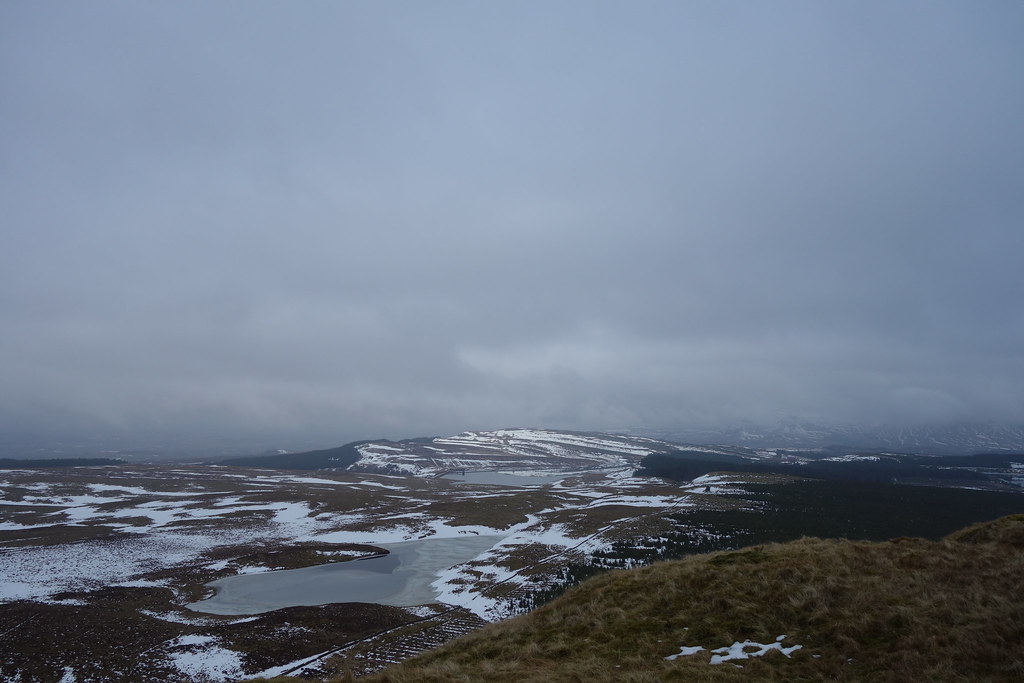 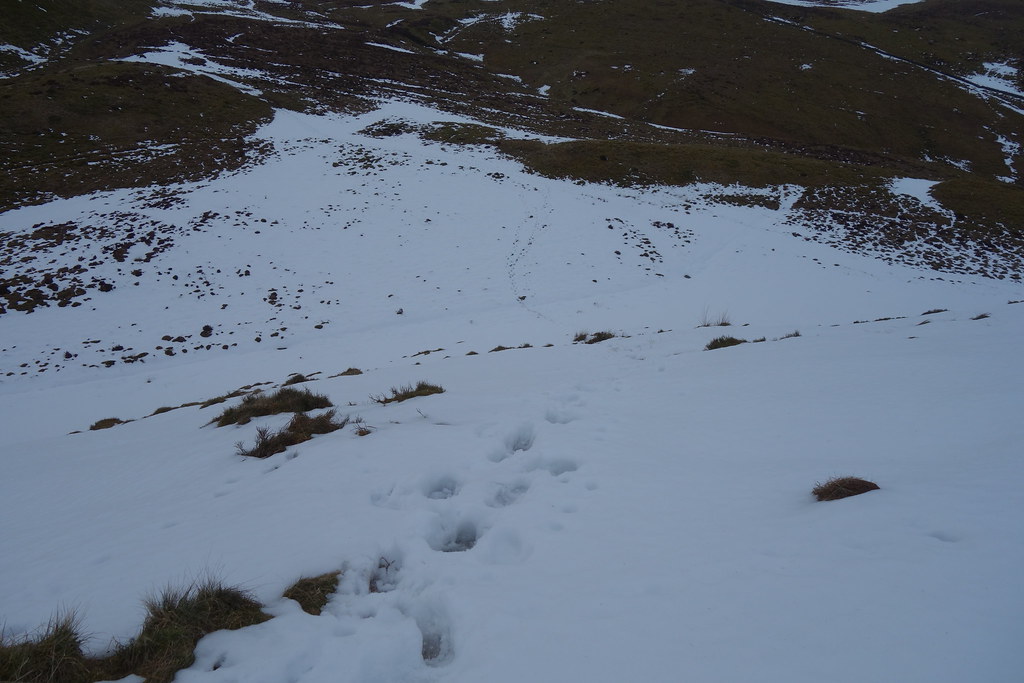 I skirted around Middle Duncolm but decided to pay Little Duncolm a visit on this occasion. I had been the only visitor recently as mine was the only snow trail! 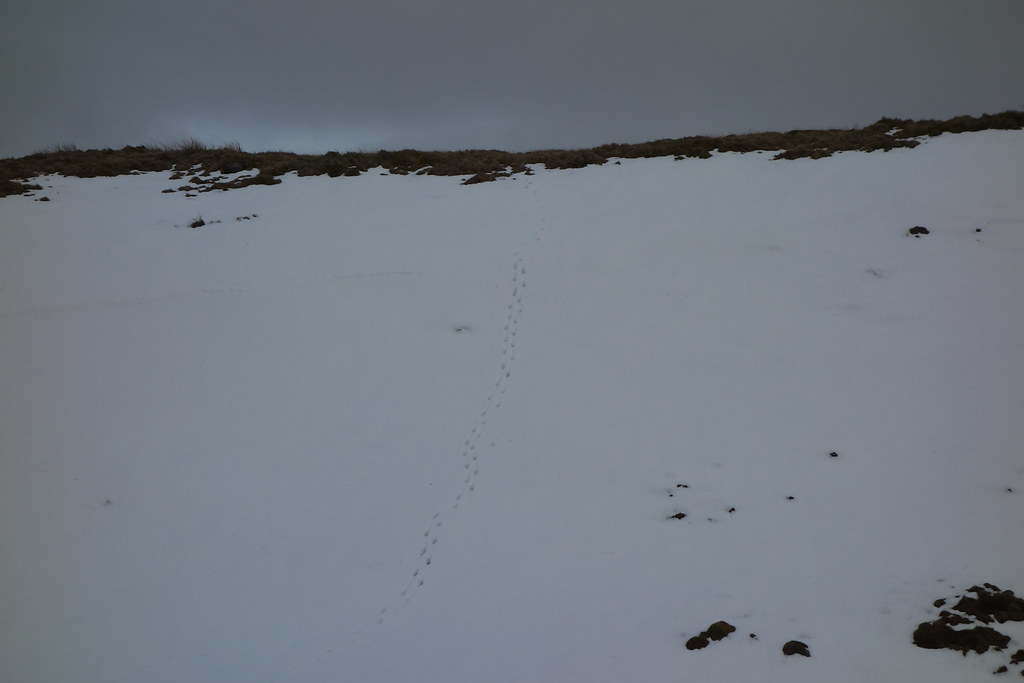 I cut across more snow to reach the path back down to Loch Humphrey. It was wet underfoot but my feet were already wet so I didn’t really care 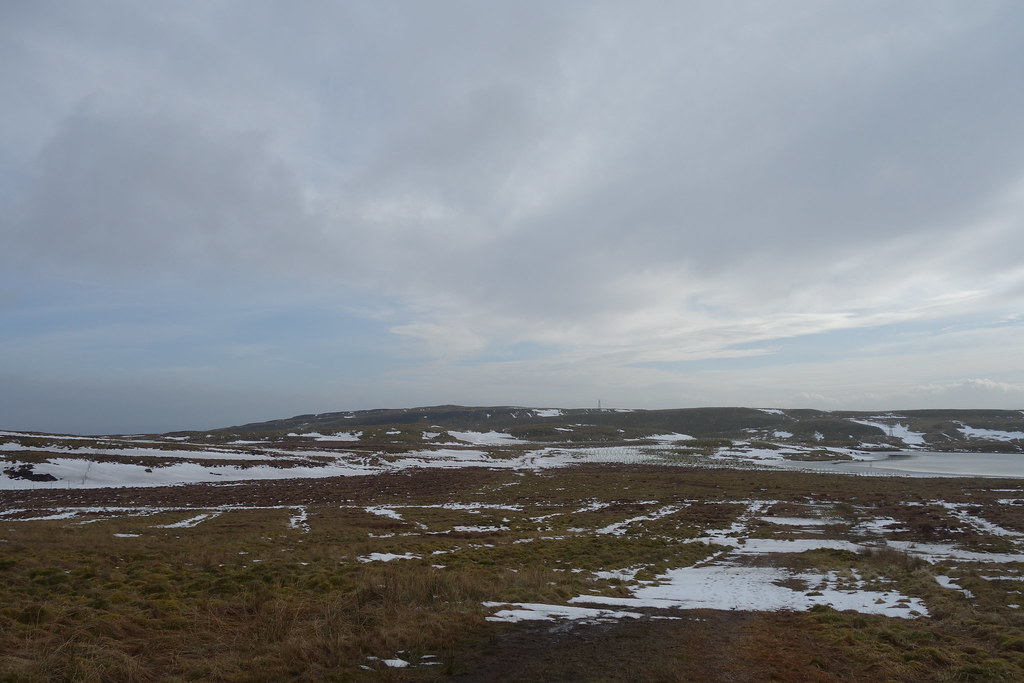 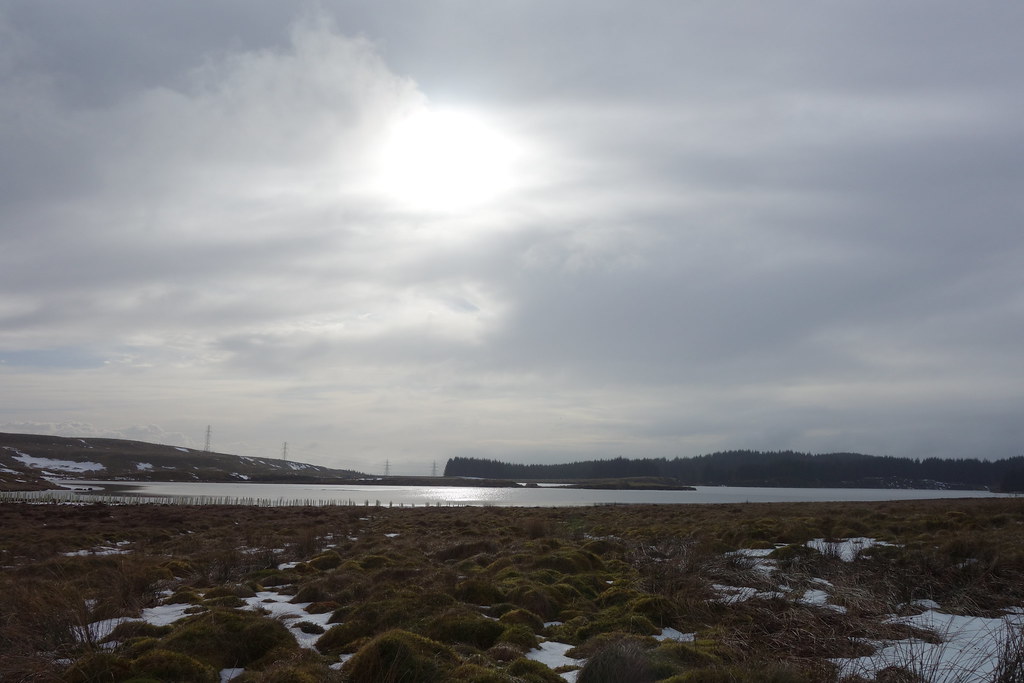 Safely on the track it was an easy walk along the side of the reservoir. There was a lot of water coming out of it! 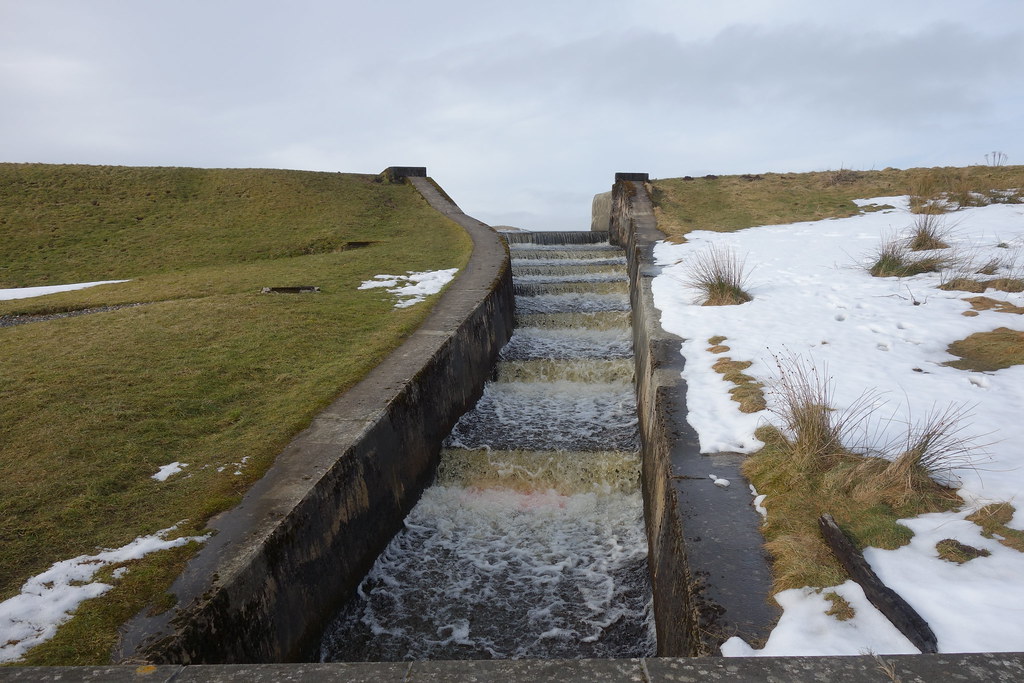 I left the track and climbed up onto the escarpment which led to the Slacks. The views were still improving! 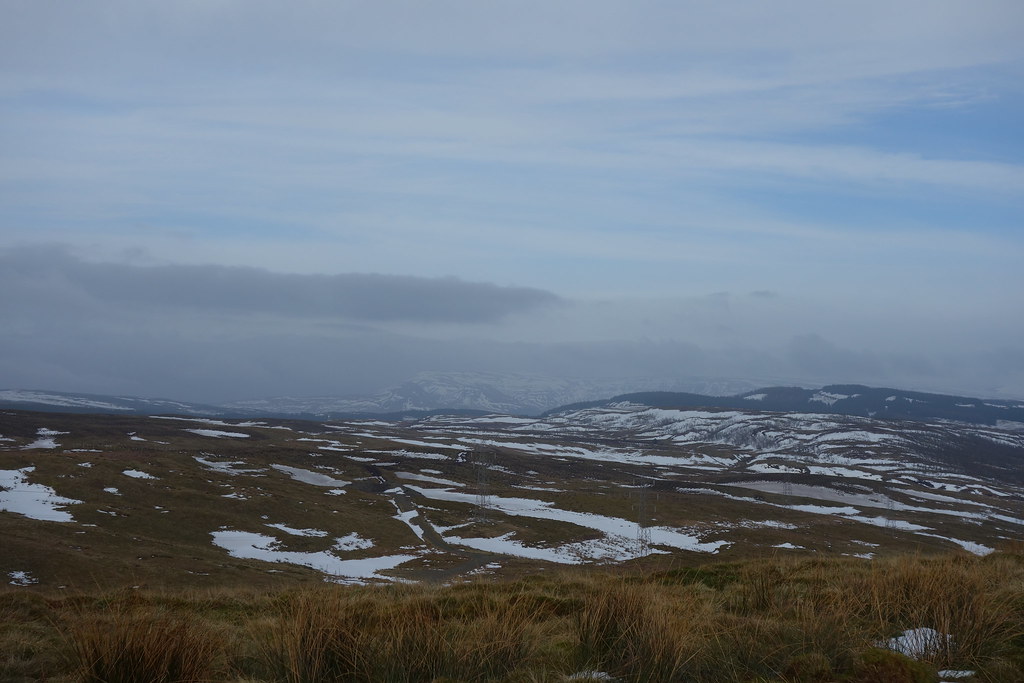 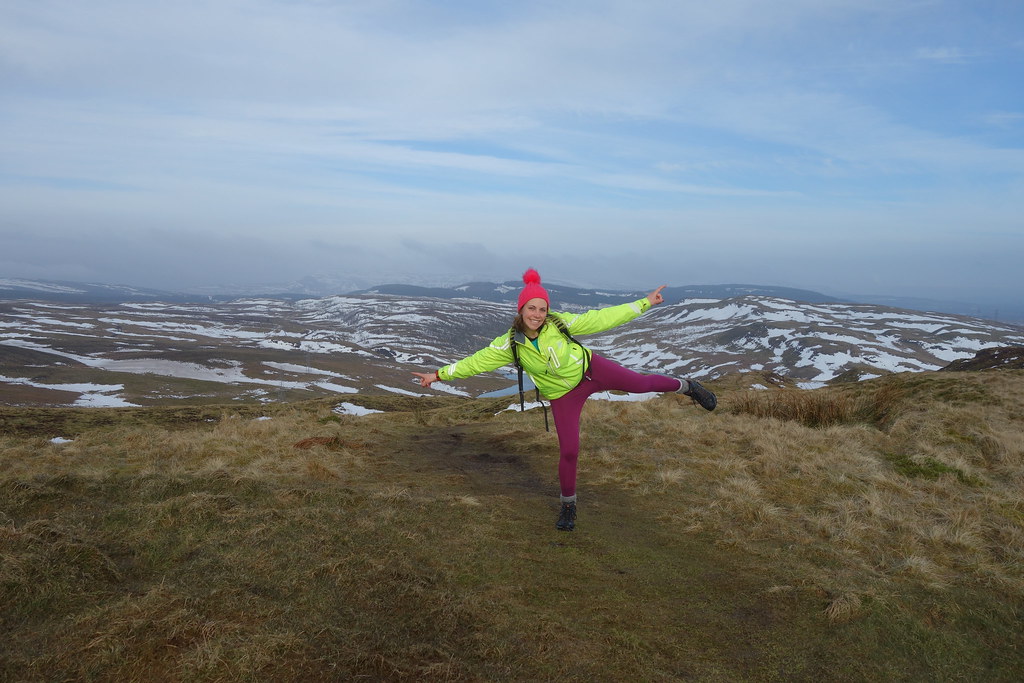 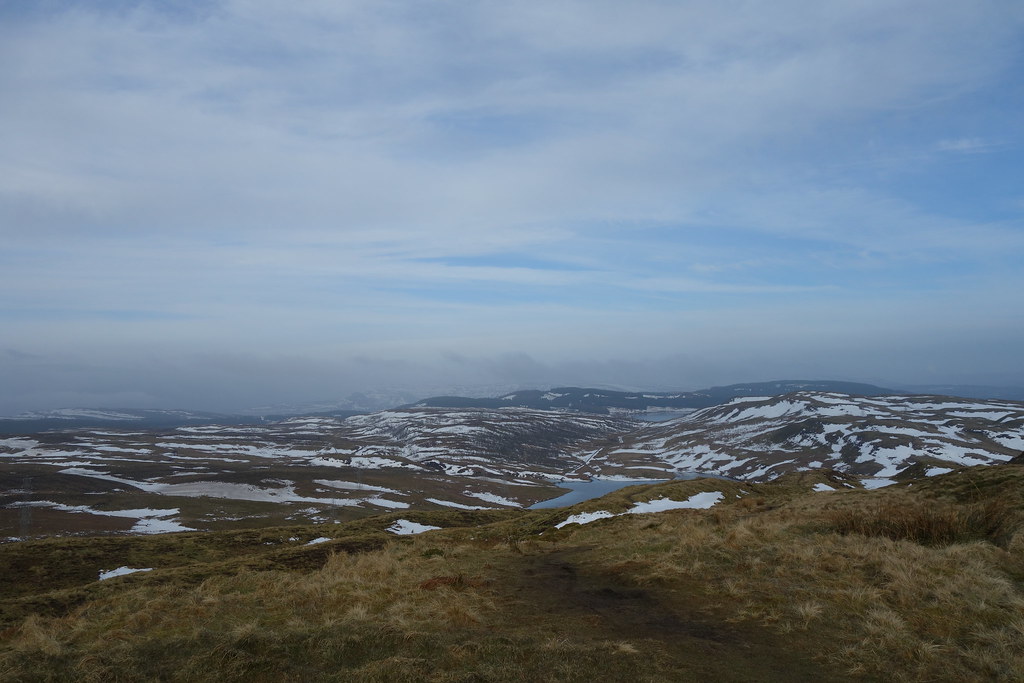 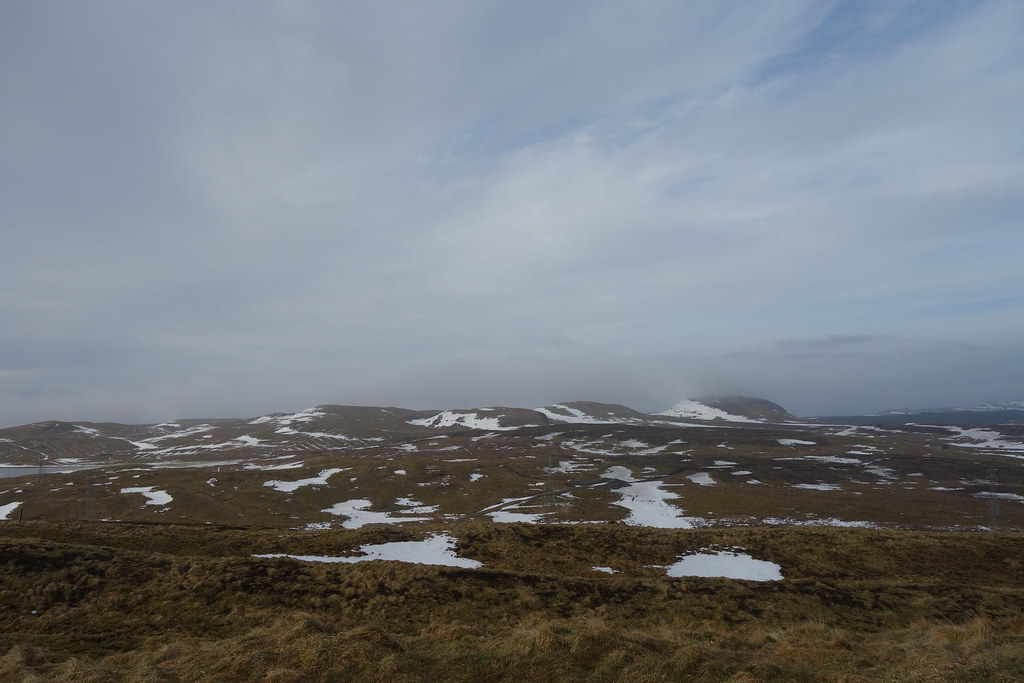 It was lovely and I was enjoying my Bike Hike 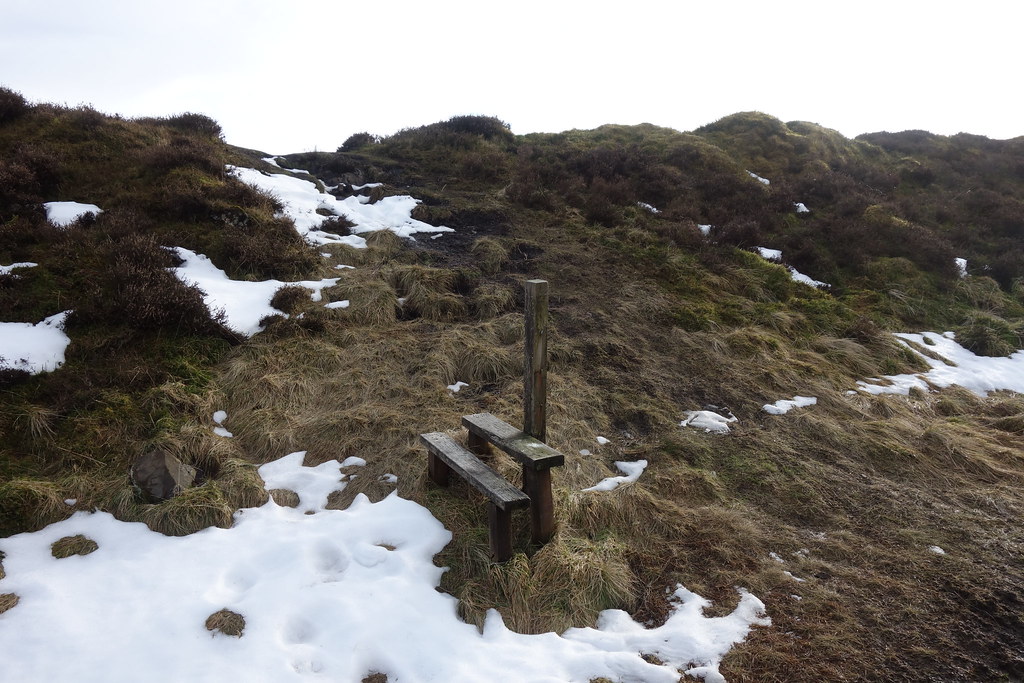 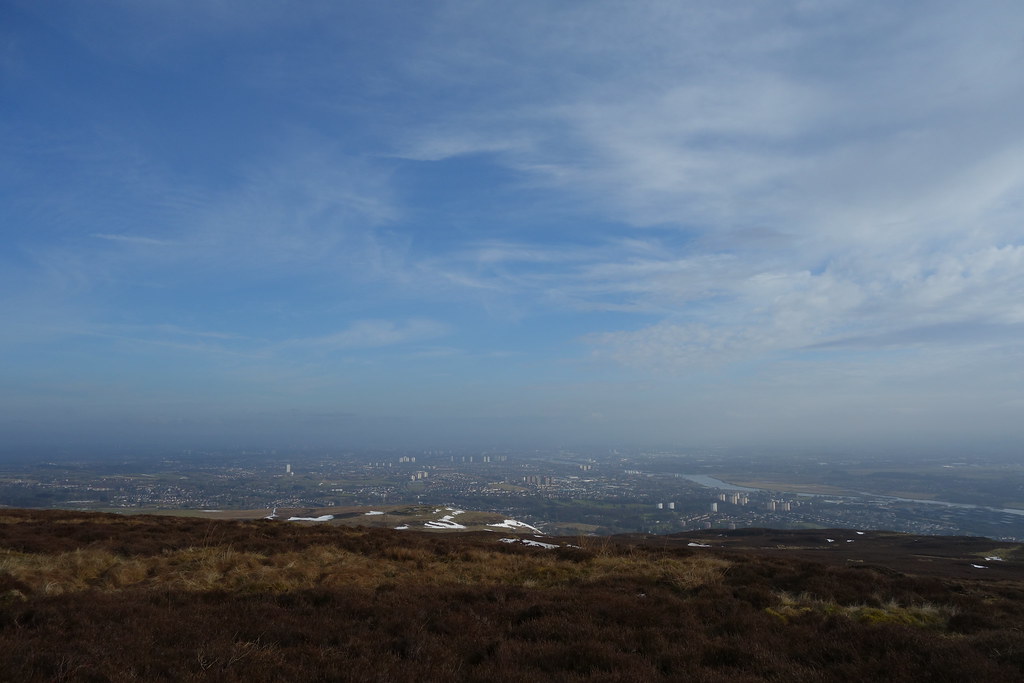 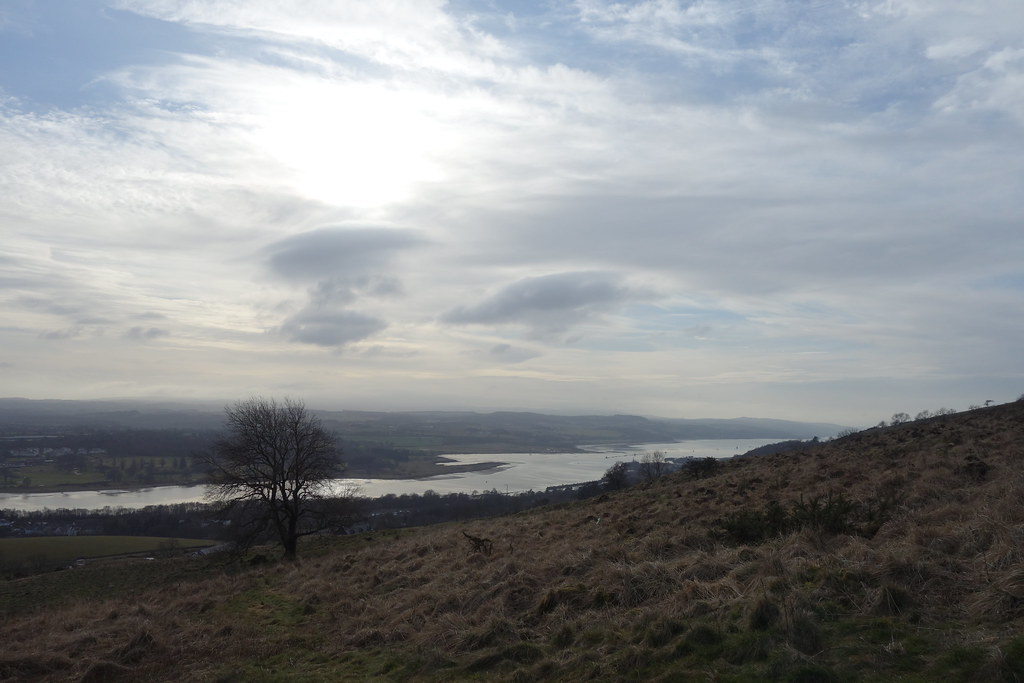 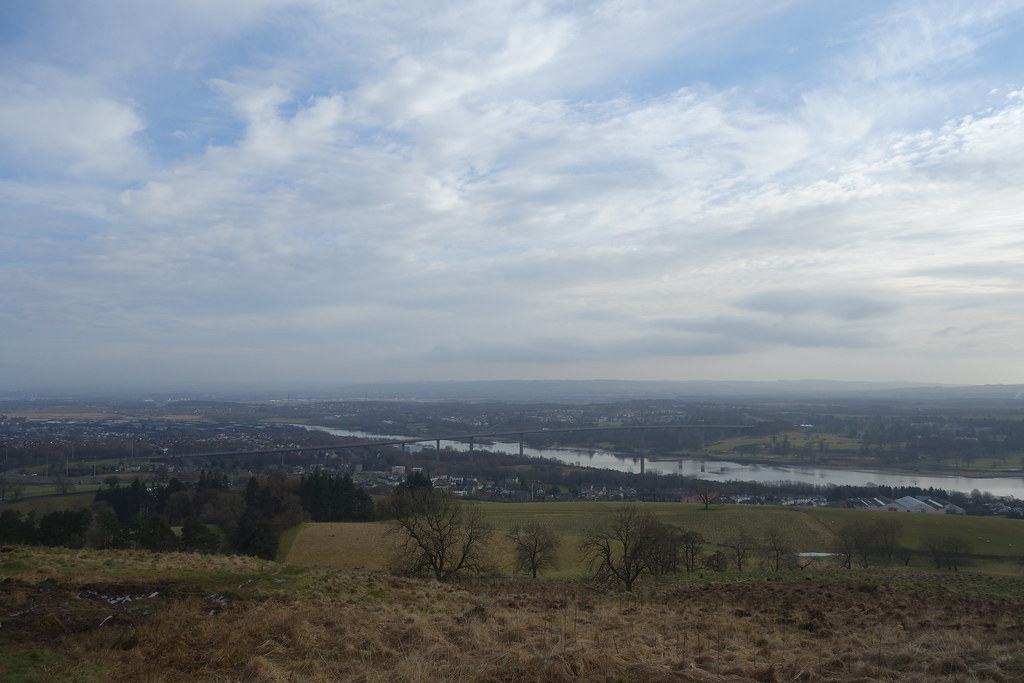 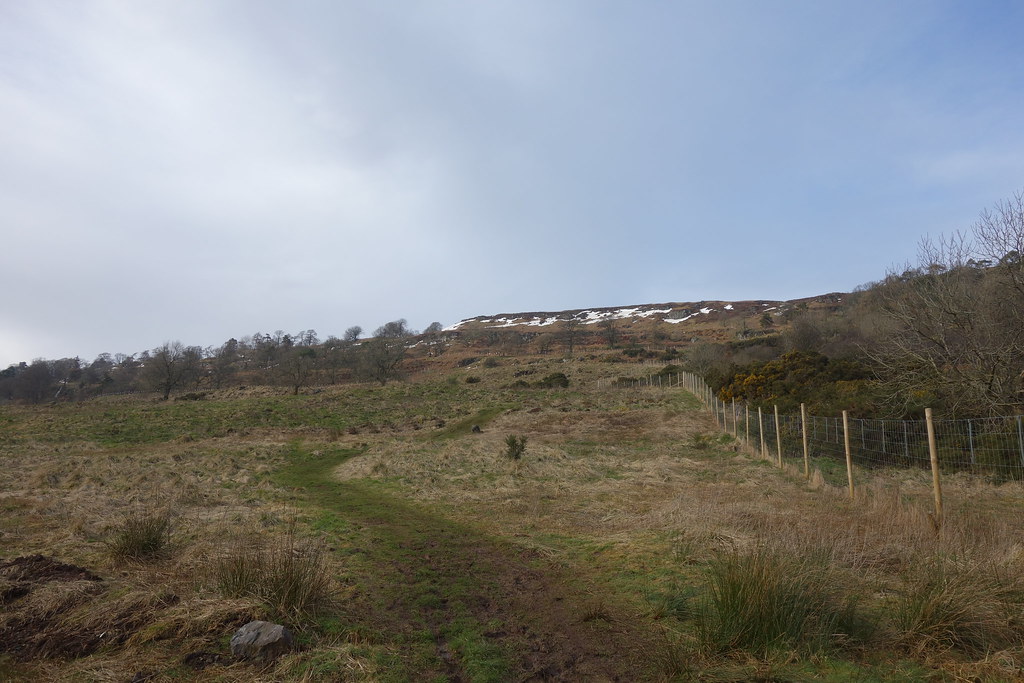 ) before cycling home with wet feet. It was a stunning afternoon for a cycle and coming back into Glasgow I couldn’t help but stop for a photo of the paddle steamer Waverley! 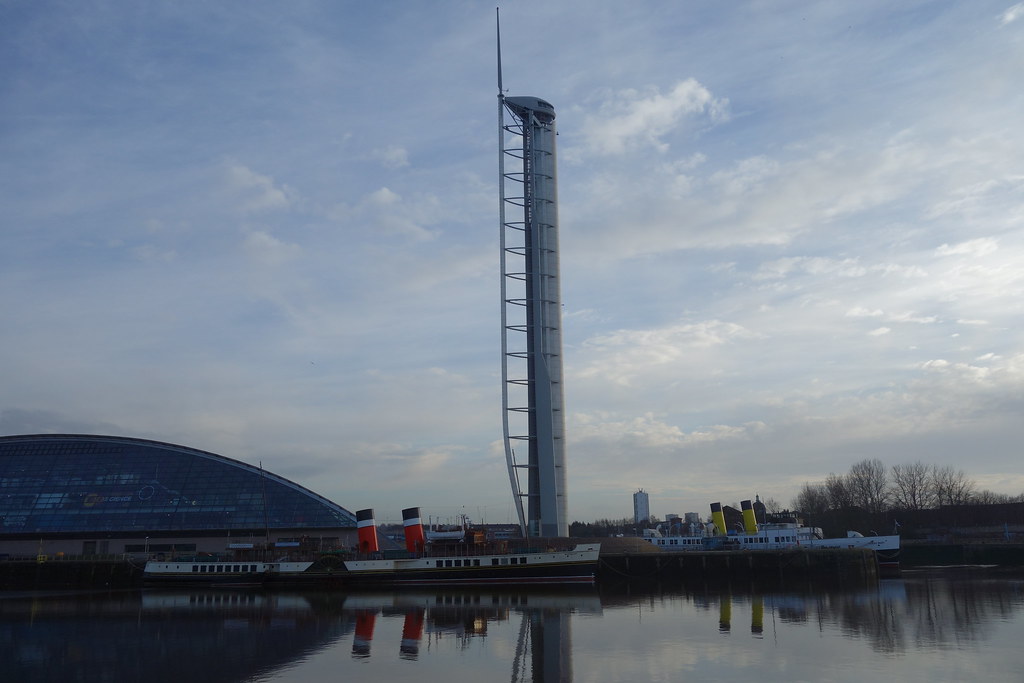 Duncolm Bike Hike.gpx Open full screen  NB: Walkhighlands is not responsible for the accuracy of gpx files in users posts