Old Kilpatrick to Whangie and easier return.gpx Open full screen  NB: Walkhighlands is not responsible for the accuracy of gpx files in users posts 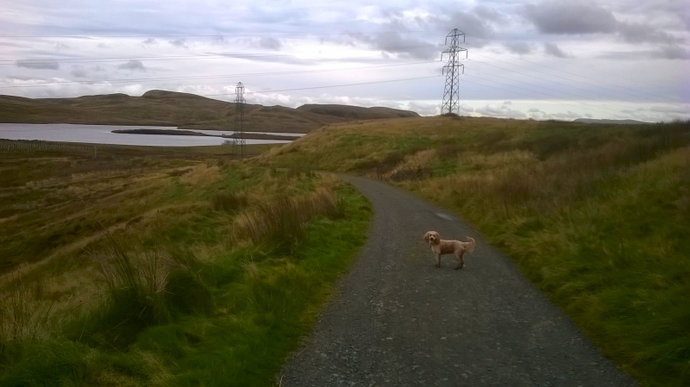 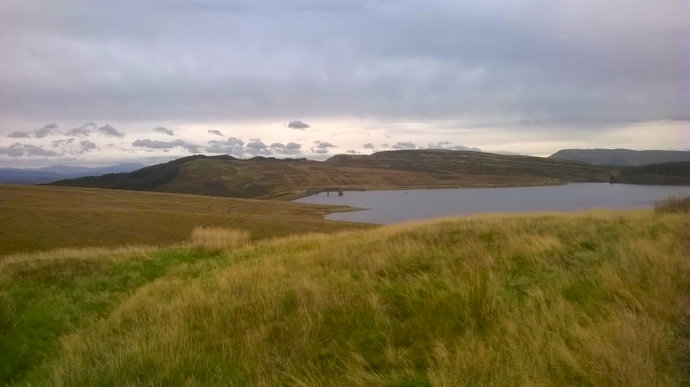 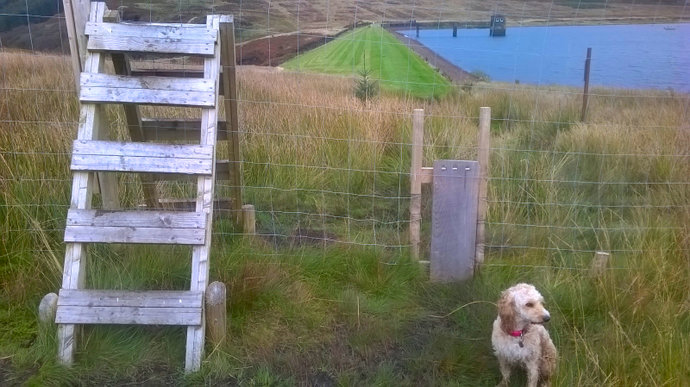 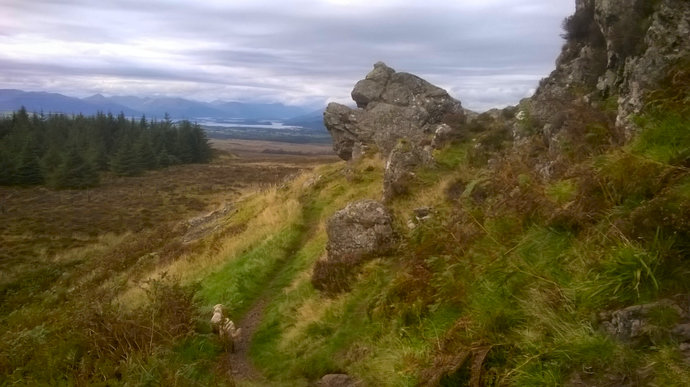 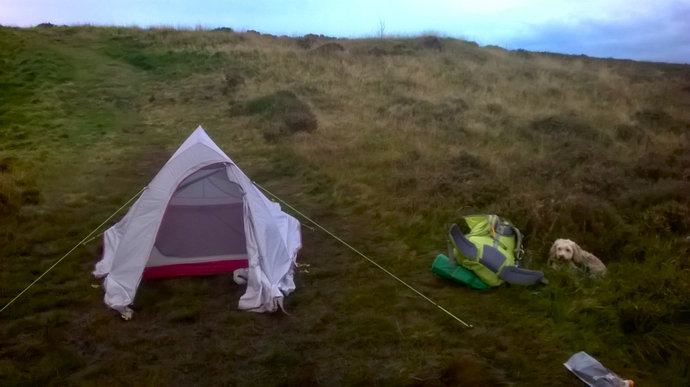 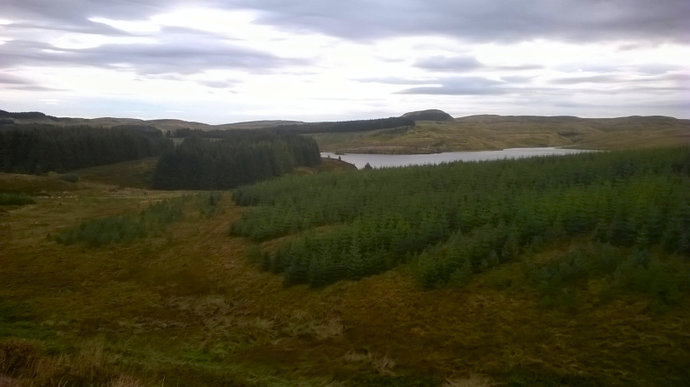