Cherry Popping at Suardalan - Ross is Bothy Virgin No More!

Cherry Popping at Suardalan - Ross is Bothy Virgin No More!

What looked like a horrible wet day and some friends were planning a bothy night on their way to Skye – seemed a good enough reason to join them, and to take along our friend Ross who wanted to experience his first bothy!

The forecast actually improved during the day and by the time we left Inverness at 4 we were only getting showers, and the views from the top of the Ratagan Pass were pretty awesome. I was annoyed I hadn’t brought a camera :angry: 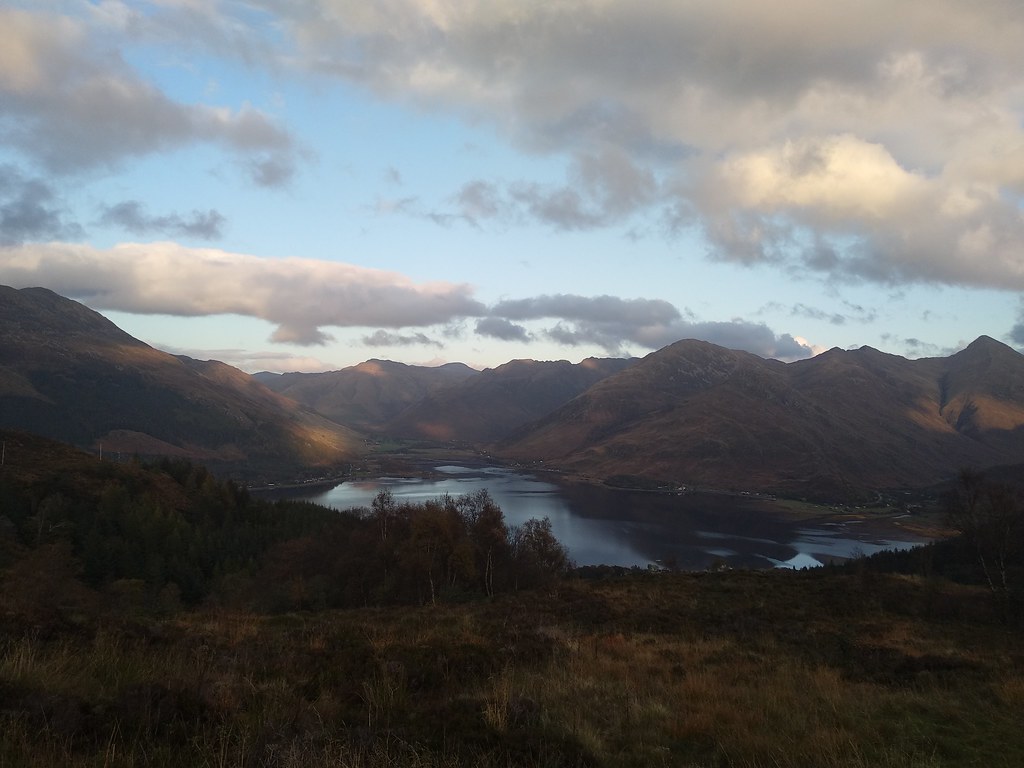 Although it’s sometimes possible to drive further up the road, we decided to do it properly. Ross couldn’t say he’d been to his first bothy properly if we cheated 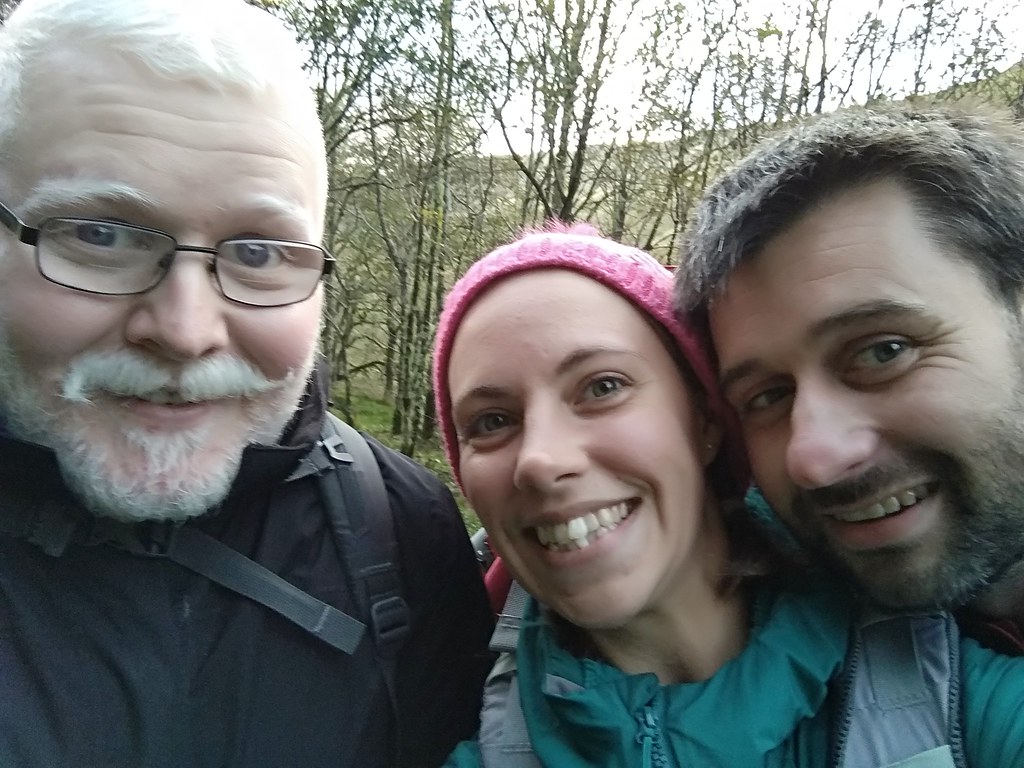 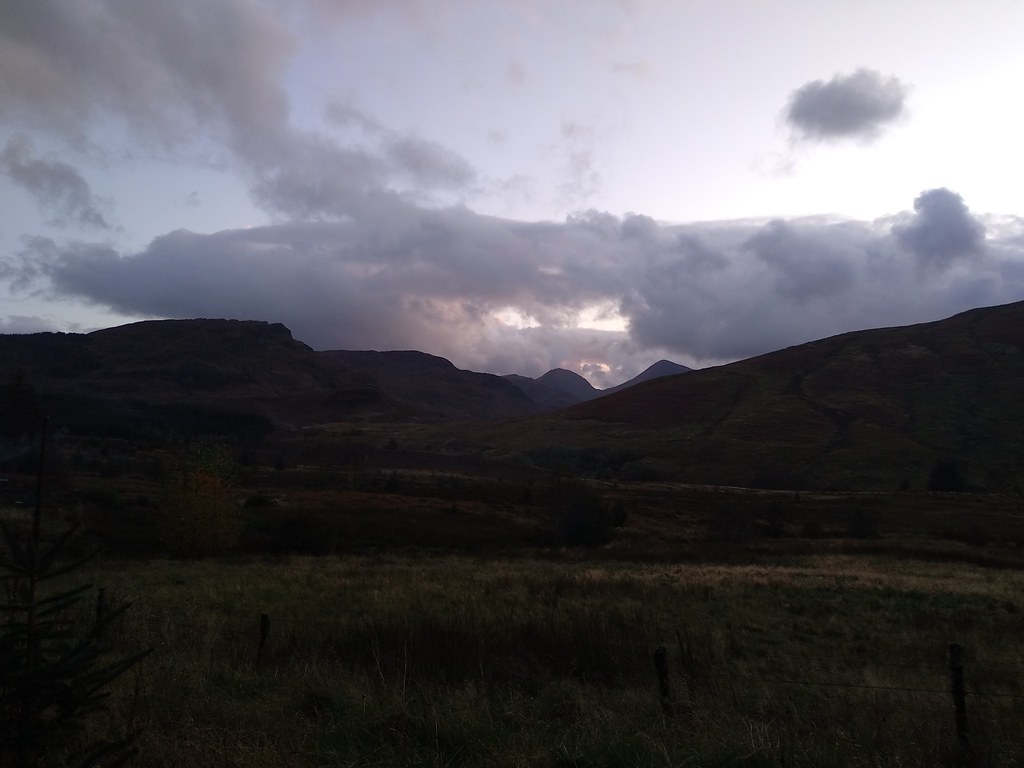 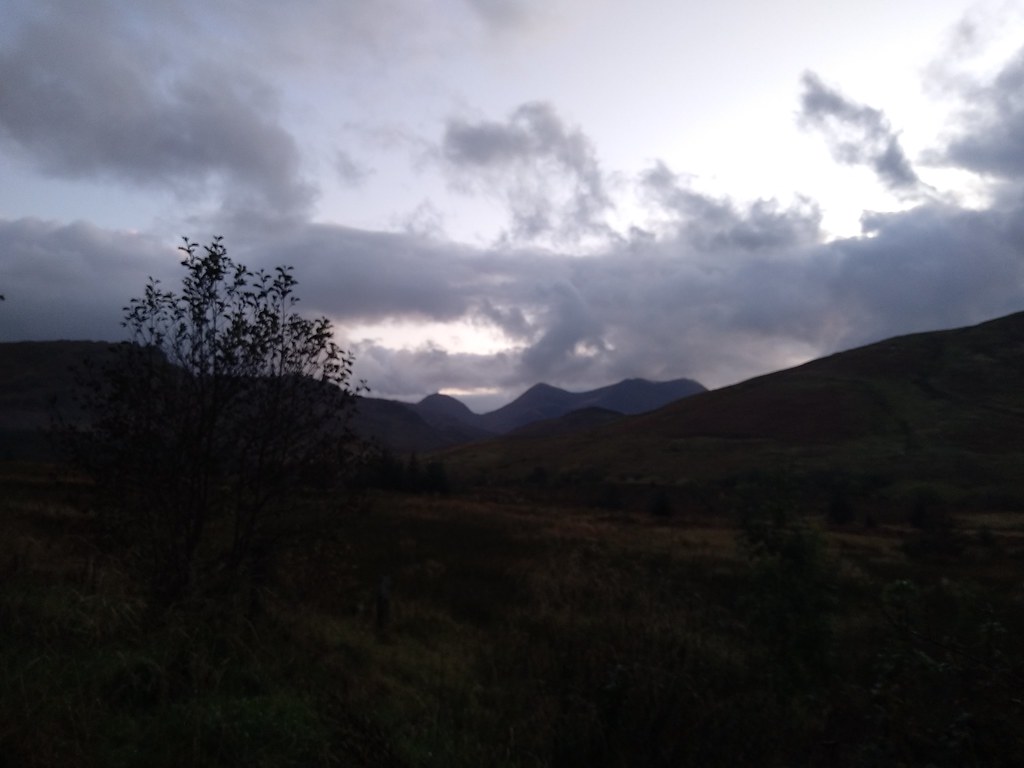 ) and just about managed to dodge a swamp 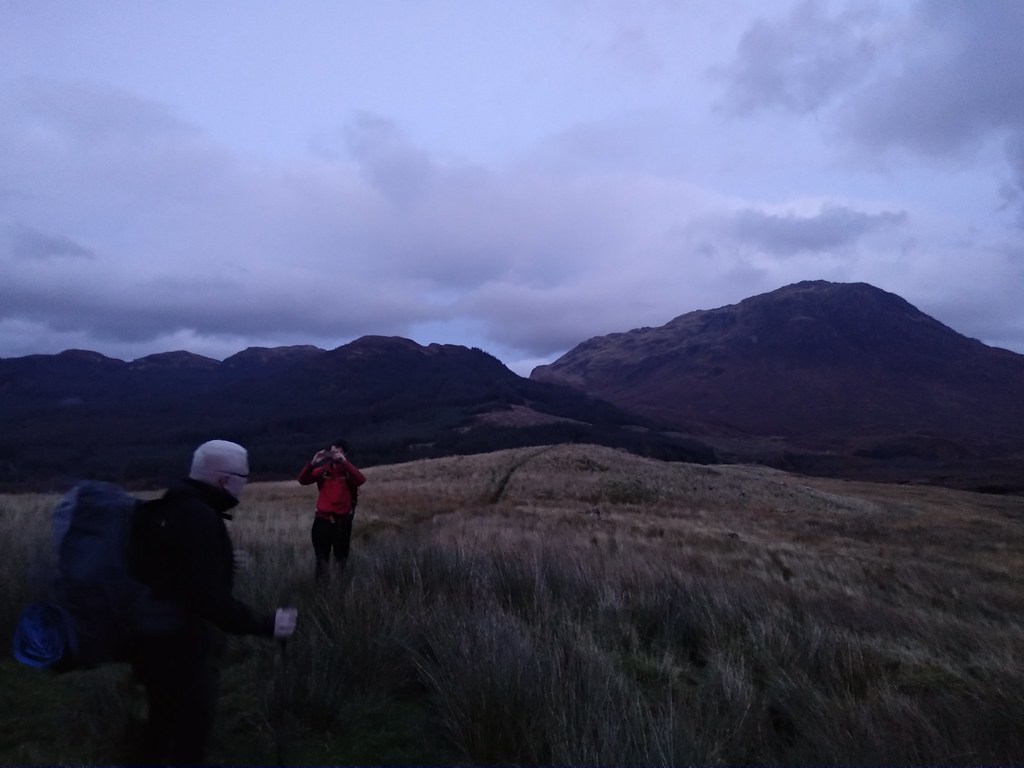 And then we were there! A nice easy walk – only took 45 minutes which was less than Malky’s estimate (first time for everything

We got the fire going, made tea and then got dinner on. It got dark and still the others weren’t there yet…. Eventually they did arrive – they’d all been up the Forcan Ridge and had got a bit delayed starting 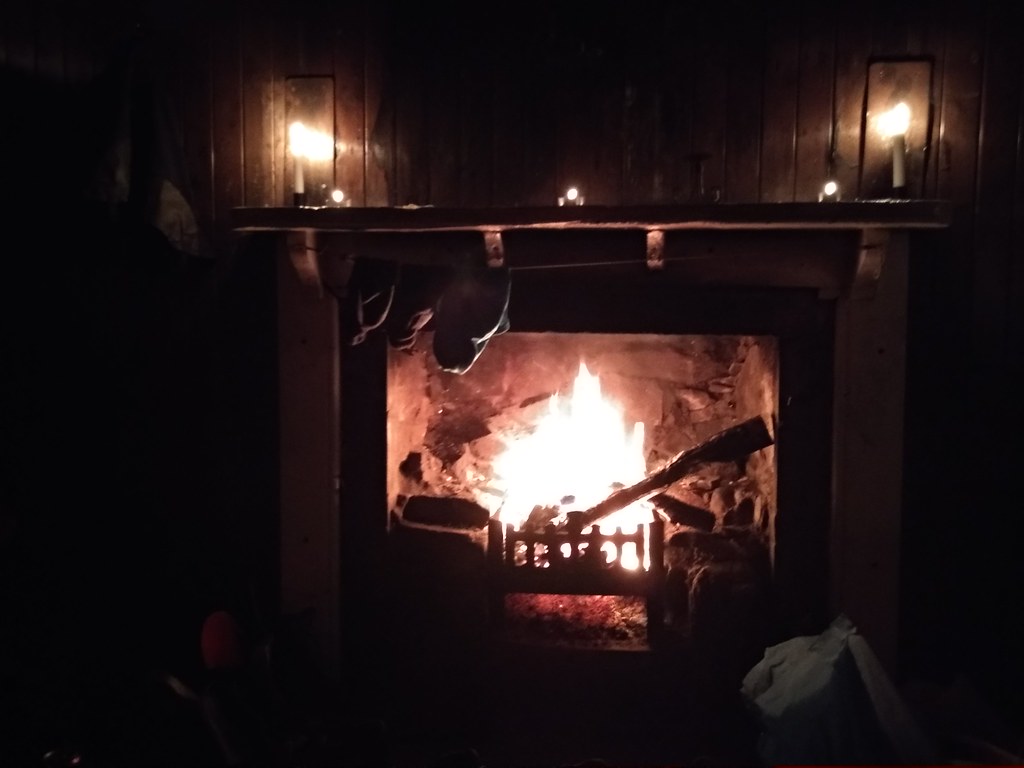 It was a great night – good mates, good chat and a lovely warm bothy. Outside was lovely too – an almost full moon made me yet again regret not having a proper camera 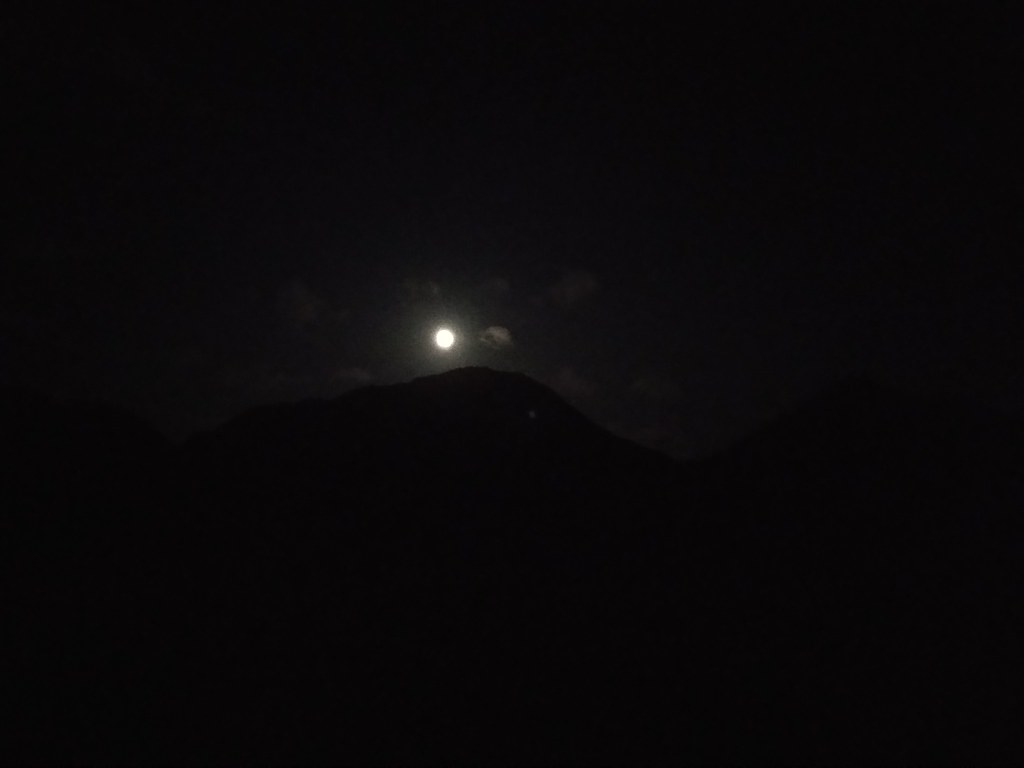 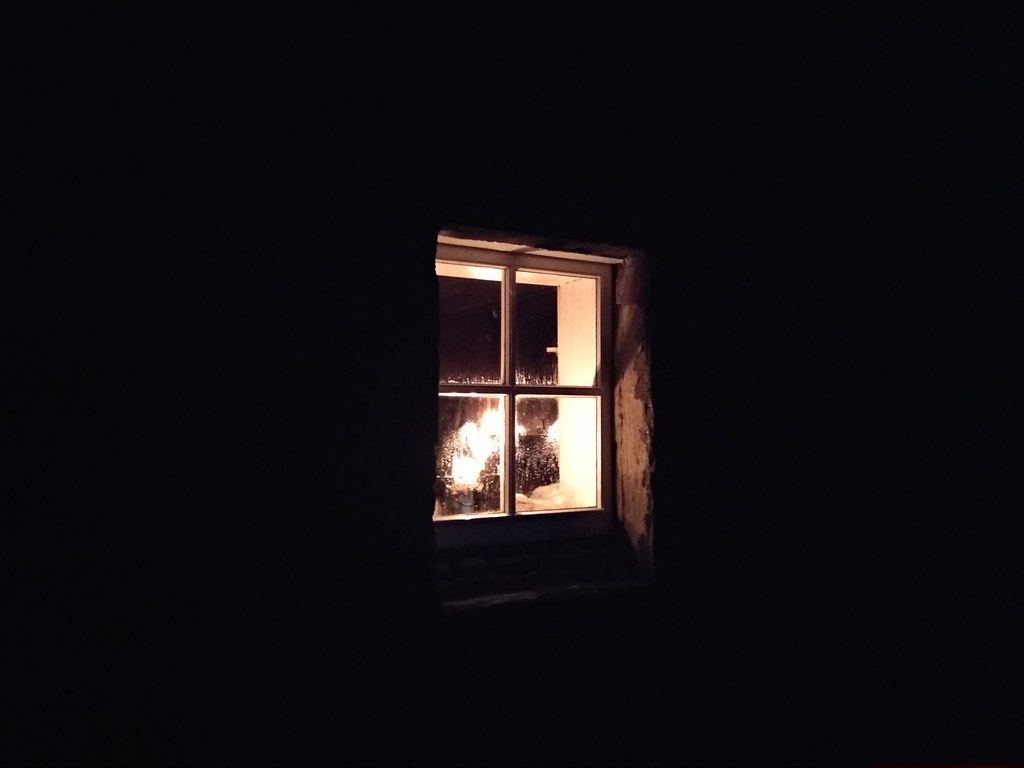 Despite being a late night we all had a decent sleep, and although there were a few sore heads in the morning, it was a beautiful day and we were good to go 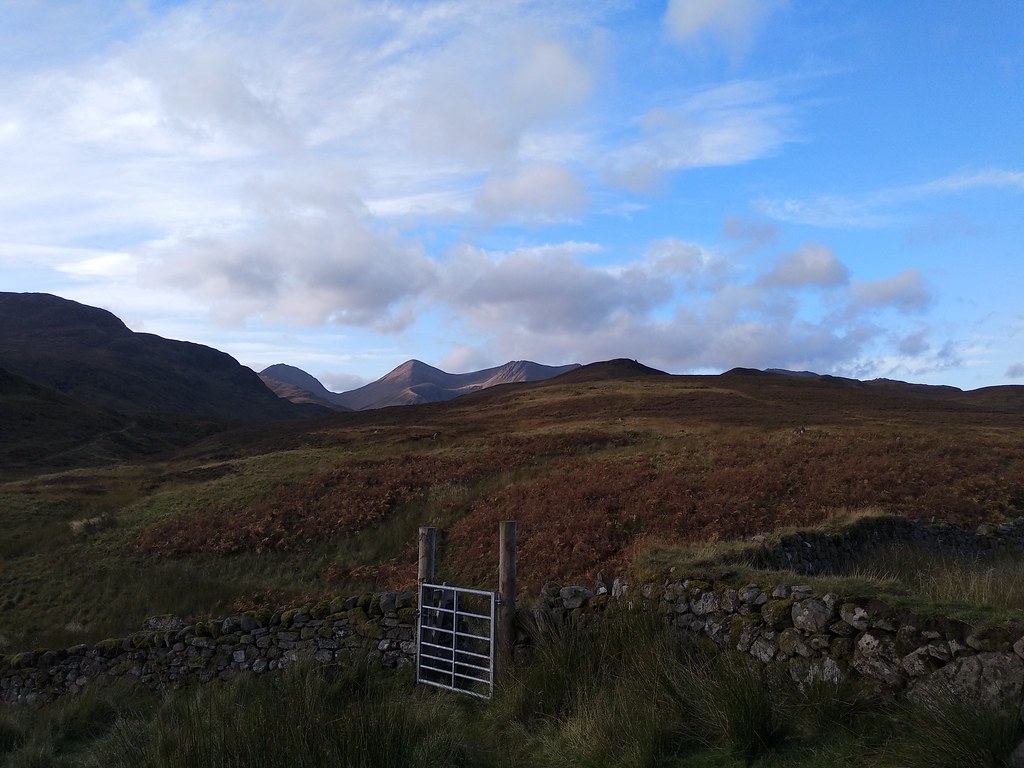 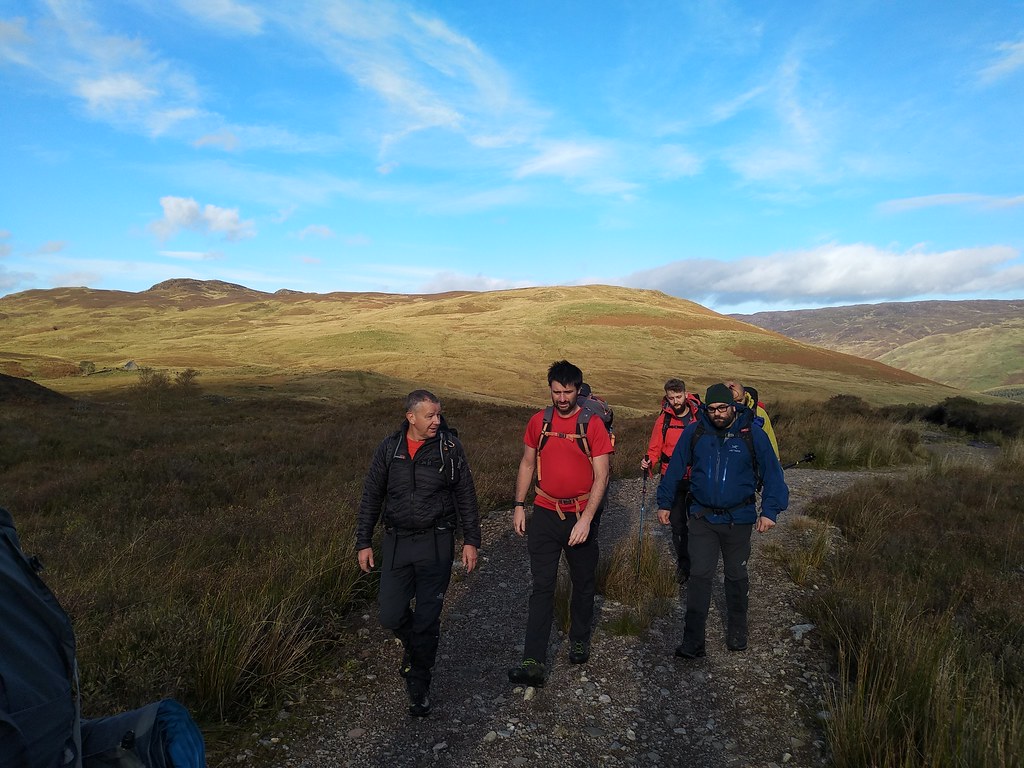 Back at the car Malky had to run off into the woods for a backside-related emergency and while he was gone, Ross and I formulated a plan

Suardalan.gpx Open full screen  NB: Walkhighlands is not responsible for the accuracy of gpx files in users posts

We drove a few miles around the coast and parked up in a layby just past Upper Sandaig. We could see Torridon in the distance… 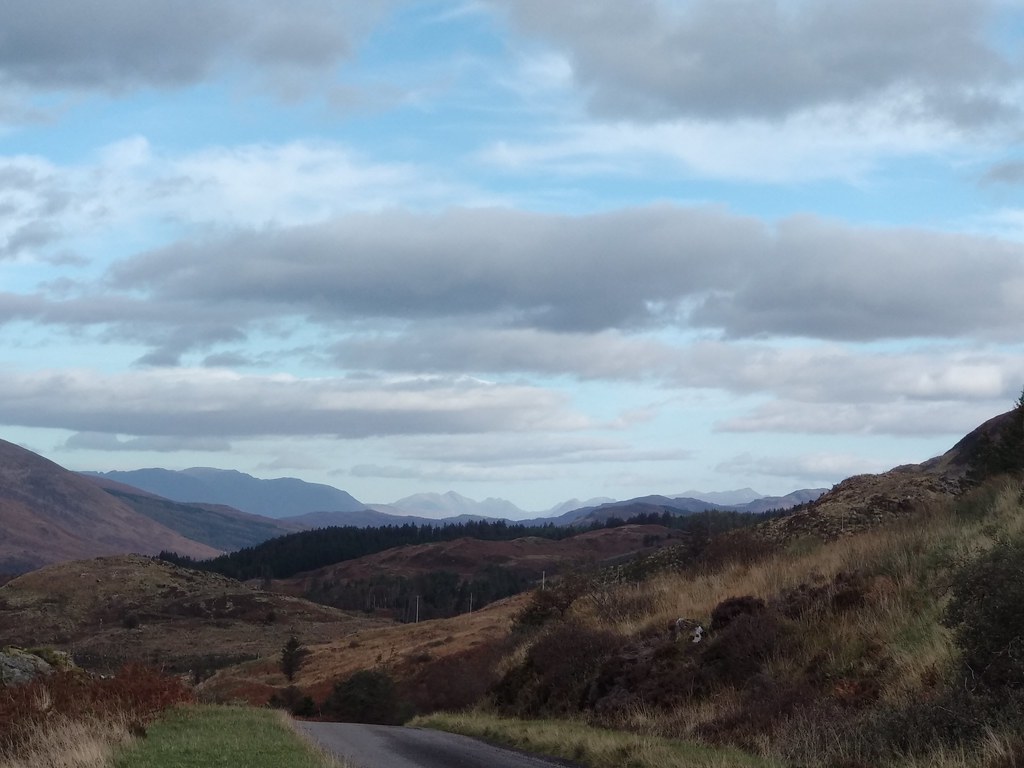 …and Eigg the other way 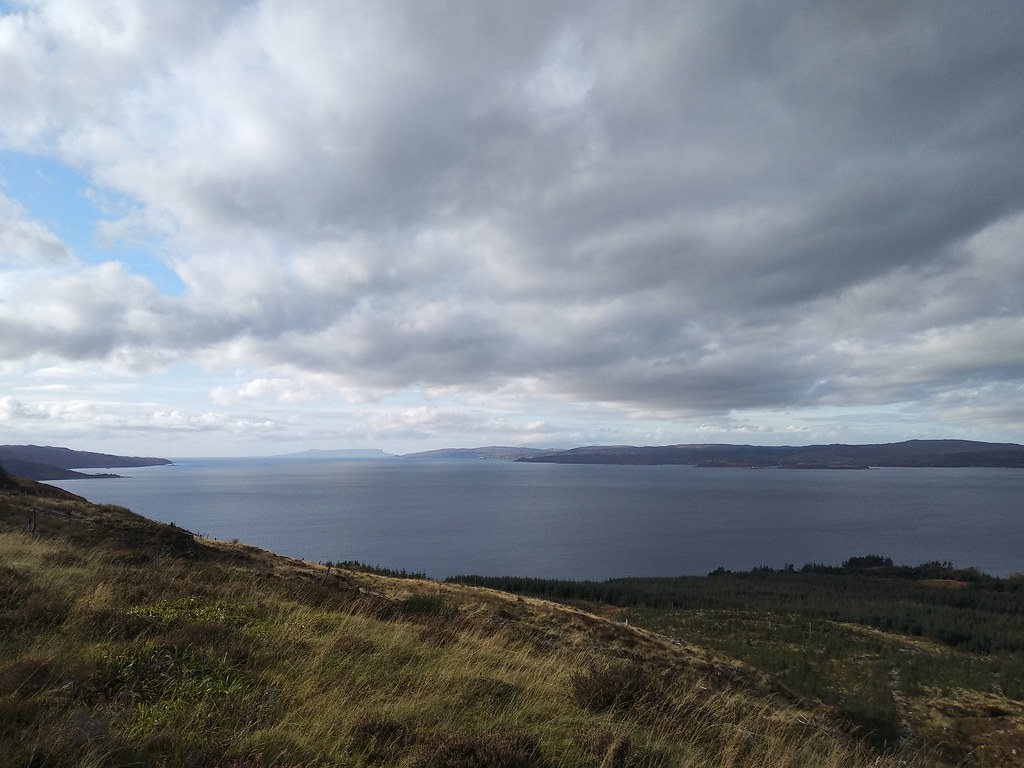 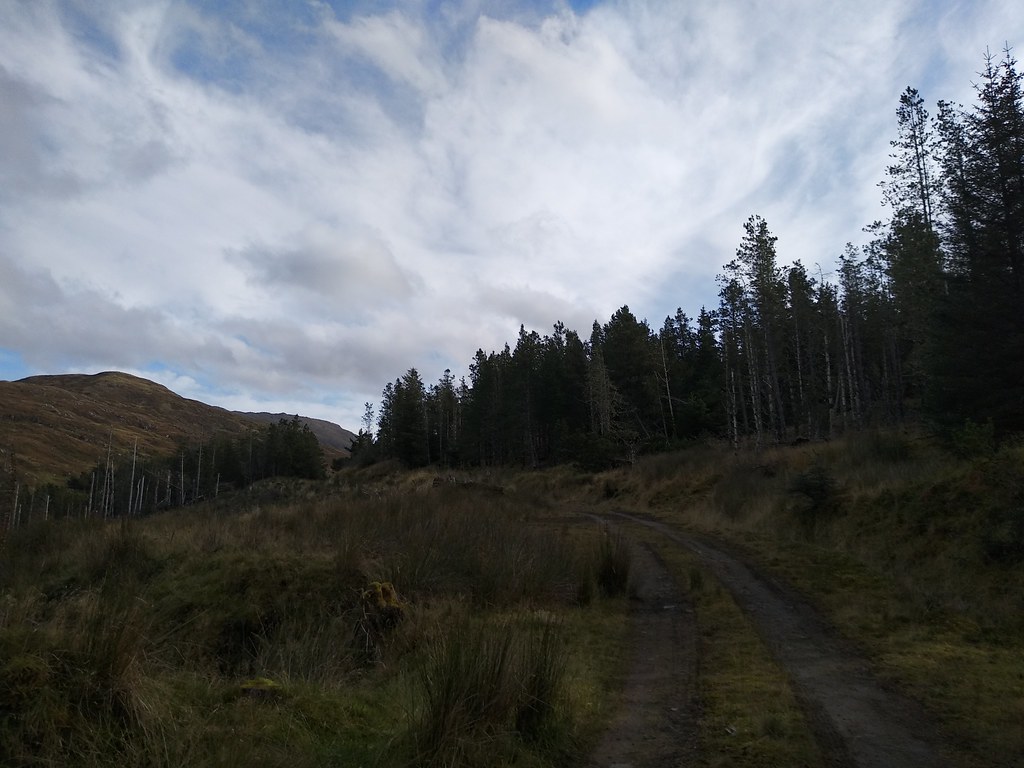 The track made for easy walking and we gained height relatively painlessly too. At the end of the track we popped out of the forest – the map had suggested this but often tracks like this dump you in the middle of a jungle

There was a truck parked up suggesting there may be folk out stalking but it looked like they were up the other side of the glen so we headed off across the open ground. 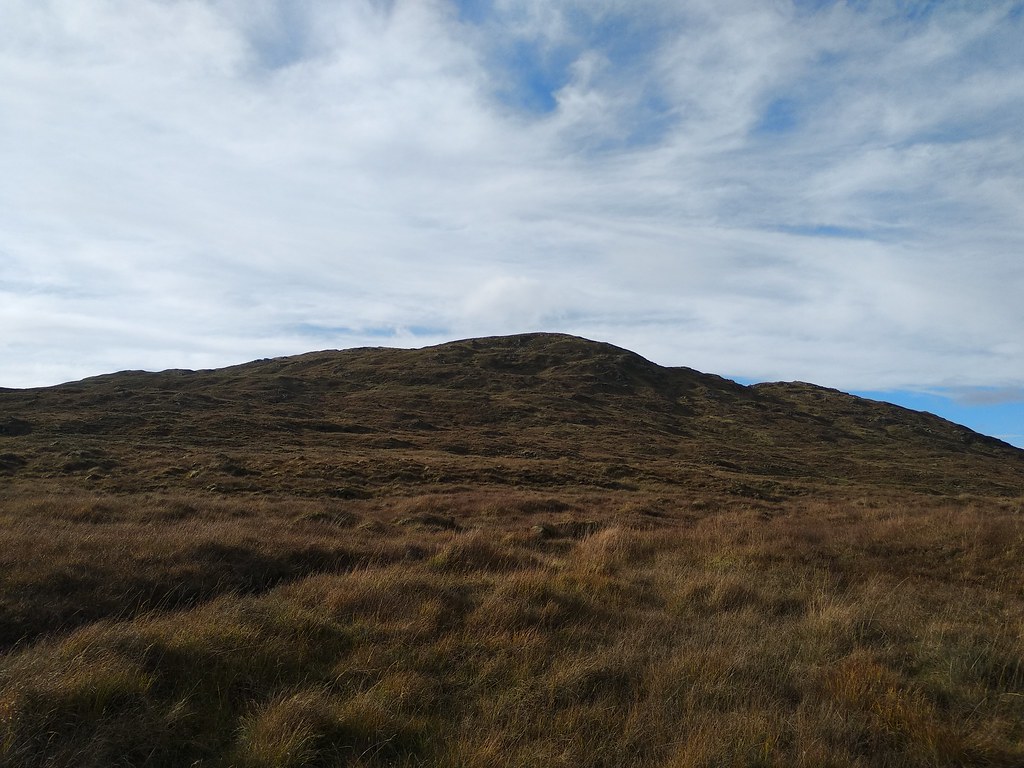 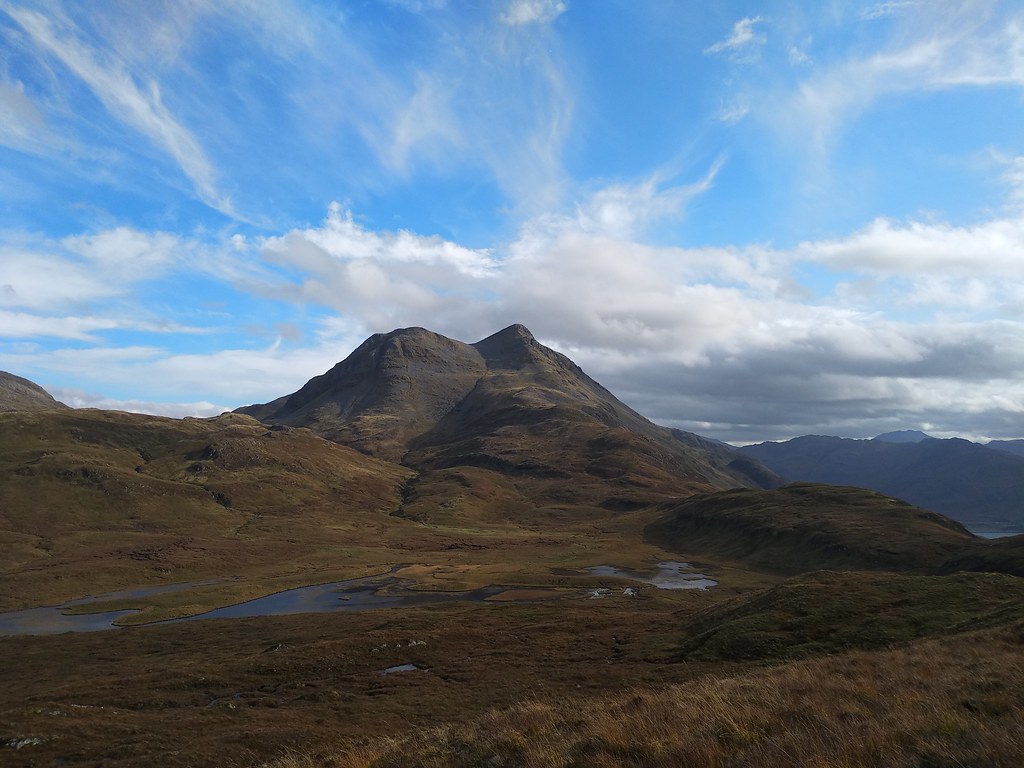 Malky and Ross on their way up 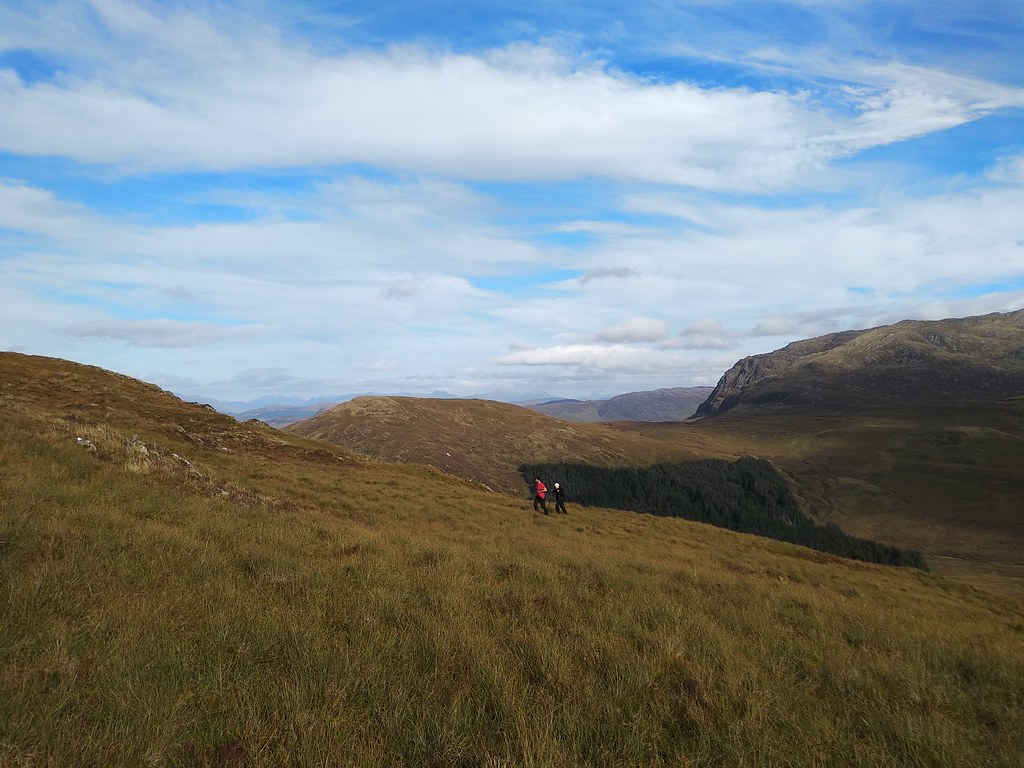 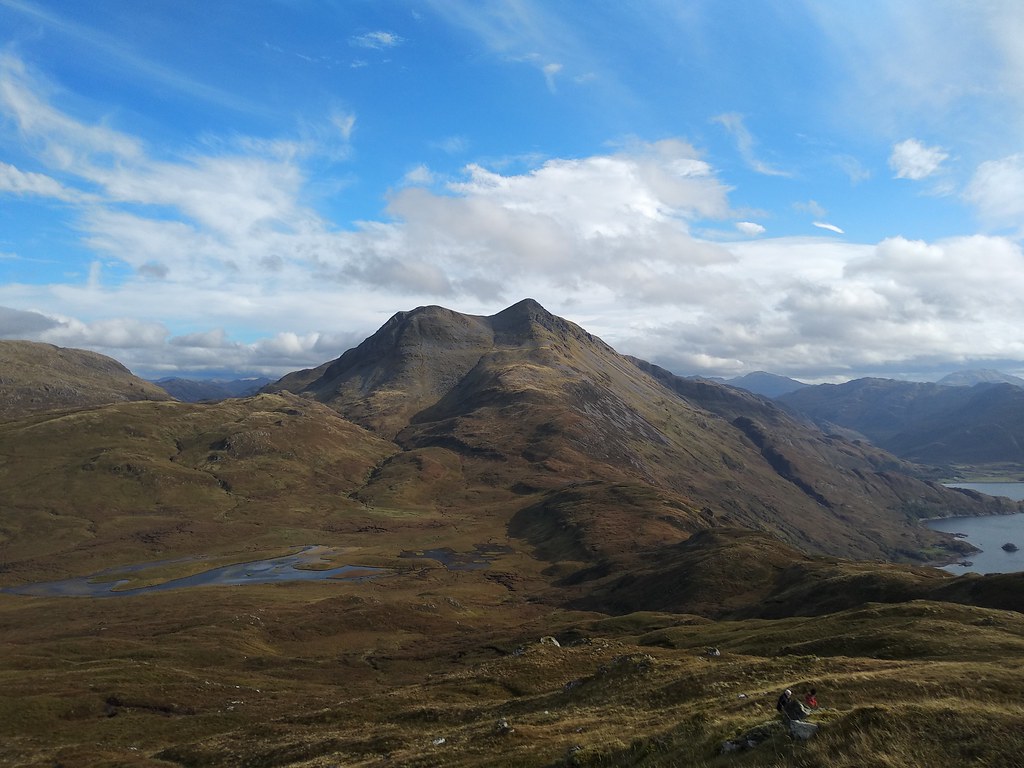 And then…. We could see all the way down to Barrisdale 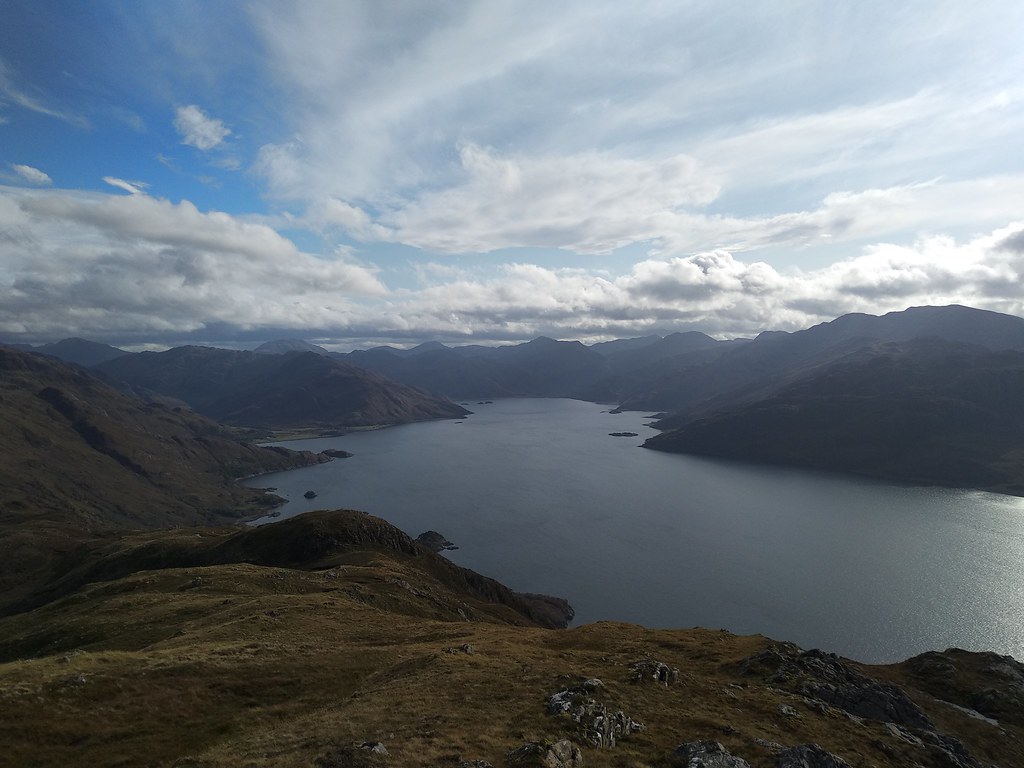 Looking down the Sound of Sleat and out to Eigg 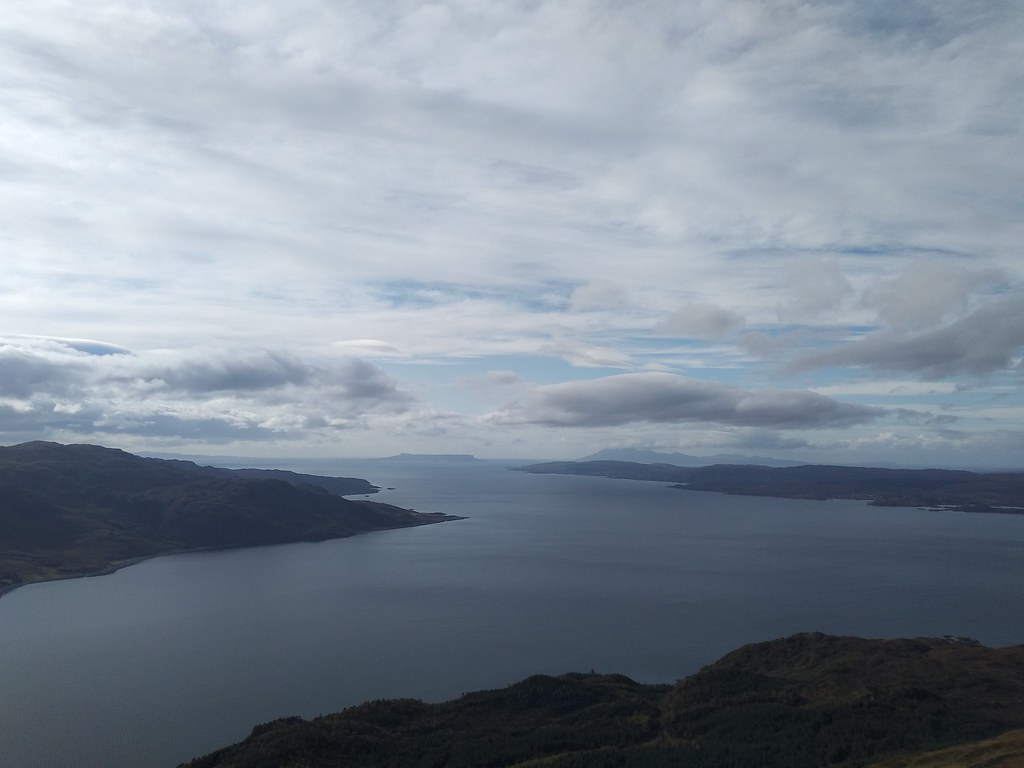 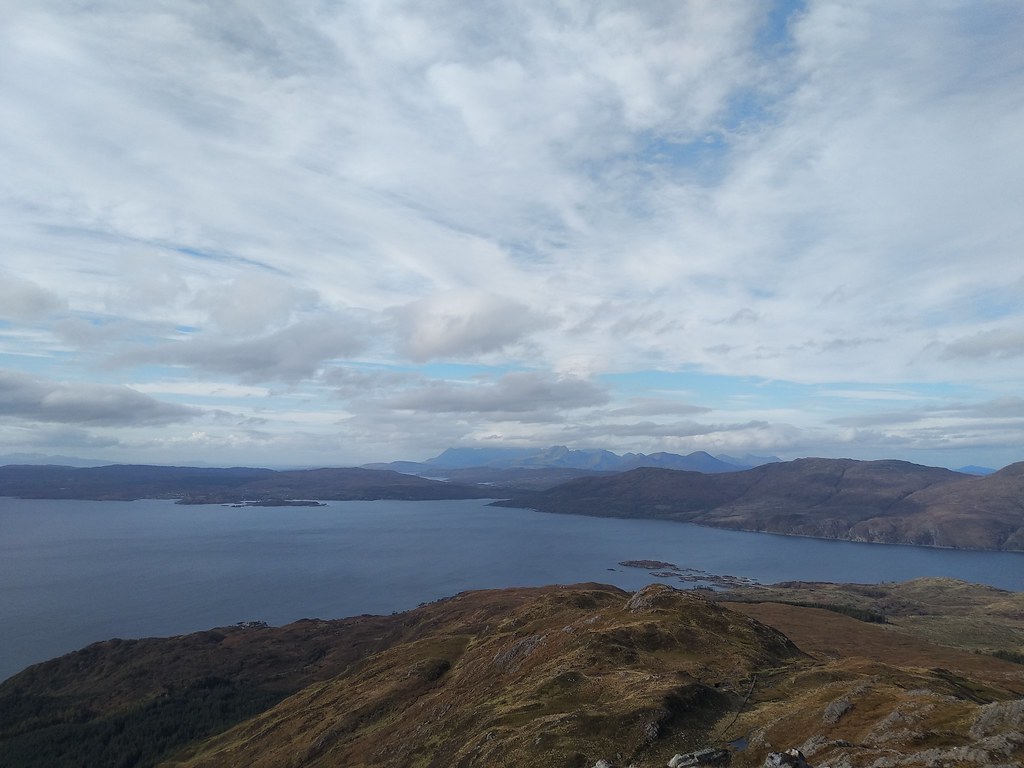 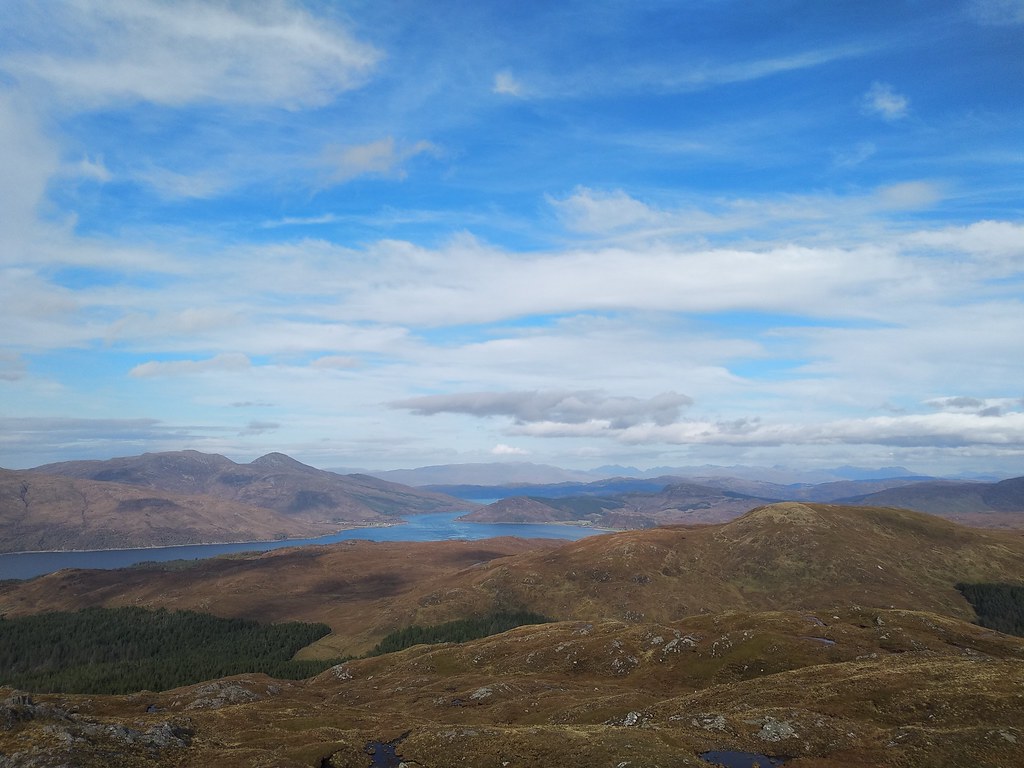 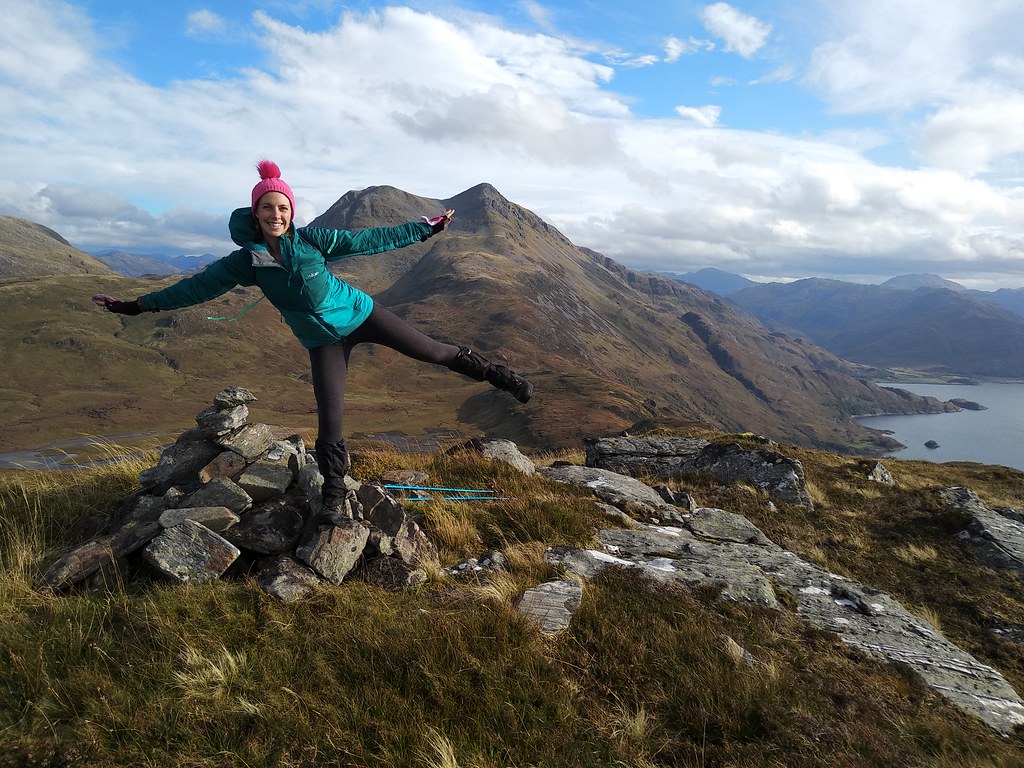 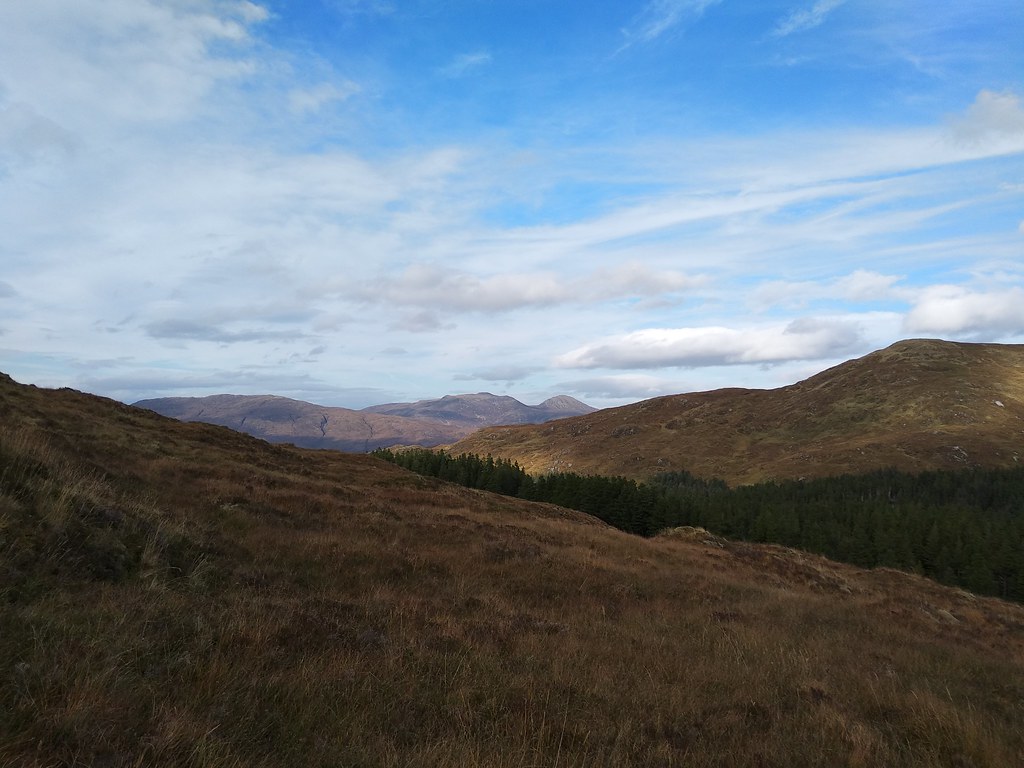 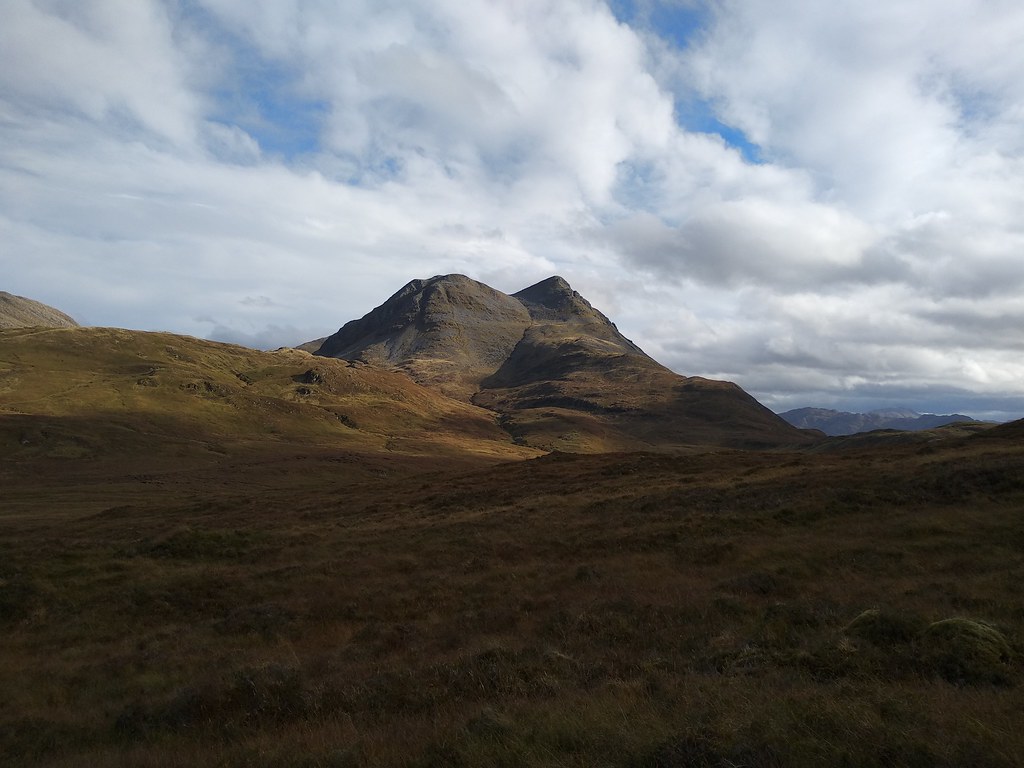 Back at the track there was a man asleep in the truck with some spiky venison in the back….we weren’t sure if we were supposed to there or not so made a quick exit down the track!

It was an easy walk and we were back down at the car, Skye was looking even more clear now! 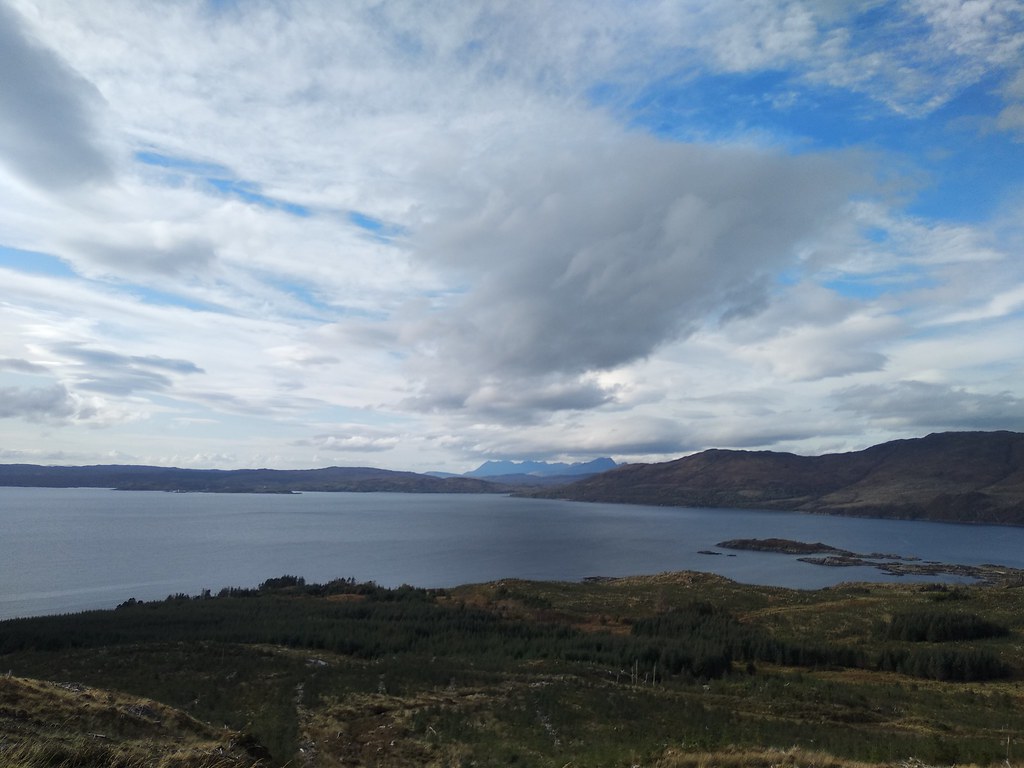 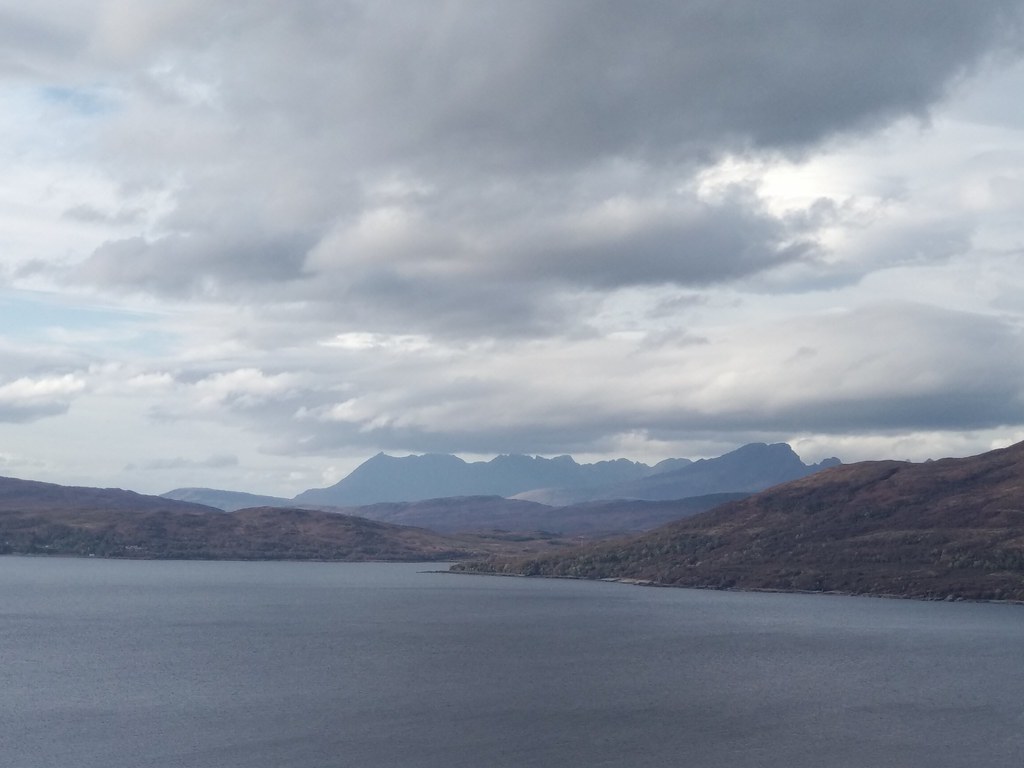 Sadly the Glenelg Inn had stopped serving food at 2.30 (we were 10 minutes too late

) but the café was still going and we had a wonderful spread of soup, toasties and wonderful cakes

Ross had survived his first bothy trip and was even suggesting he would come out again!


Beinn Mhialairigh.gpx Open full screen  NB: Walkhighlands is not responsible for the accuracy of gpx files in users posts