A lovely walk that was doable on a short winter day for both Jimmy and me (although he had to drive a fair bit further, to be fair). I was late!! I hadn’t counted on my skoosher being frozen, and having to stop three times to clear the windscreen.

We set off shortly before 9am; it was a bright and very cold morning, and the frost was thick. We could see that there were already quite a few people on the hill ahead of us, and indeed, on such a nice day, there were gonna be hordes more before we were finished. 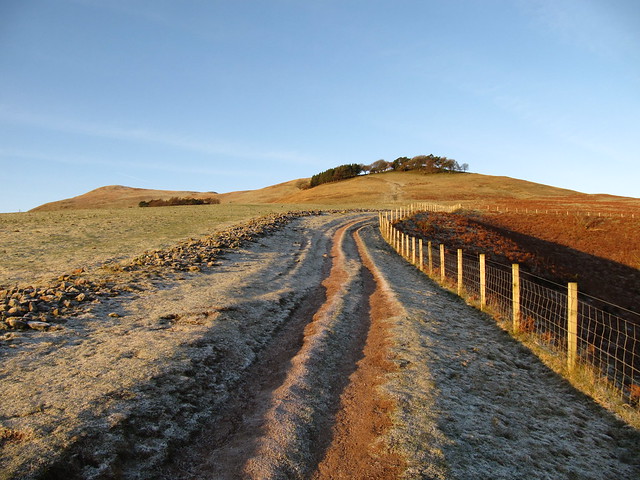 nice morning light shining on the way ahead

The Pentlands are quite nice; I’ve not visited them before. They’re very “Border”-ish, which makes sense, given that they’re not too far away. 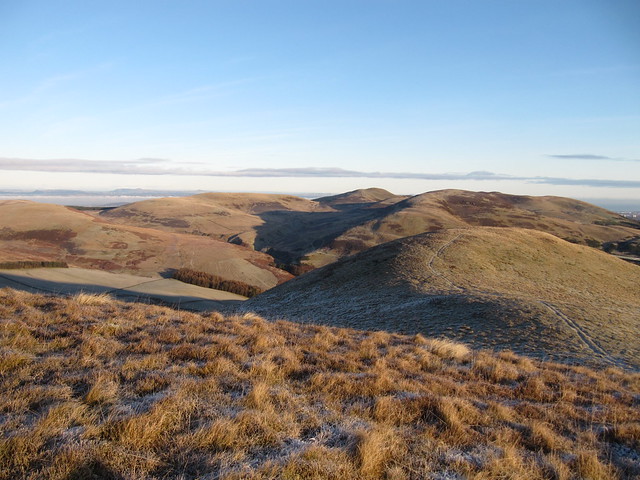 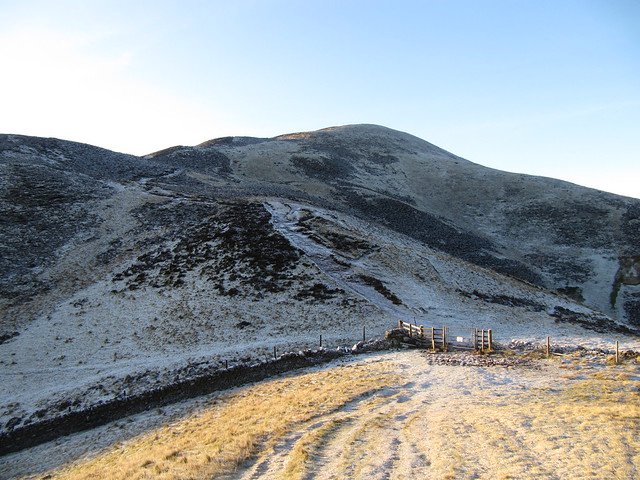 Up and down, up and down, over Turnhouse Hill, White Craig Heads, and Carnethy Hill—which acts like the King of the Hills, with its large cairn and multiple stone shelters—but isn’t. We reached the trig point of Scald Law about 11am, and after some larking about (Jimmy, that is; I’m far too dignified for such behaviour), we found a seat with a view, and settled in to share some hot beverages. 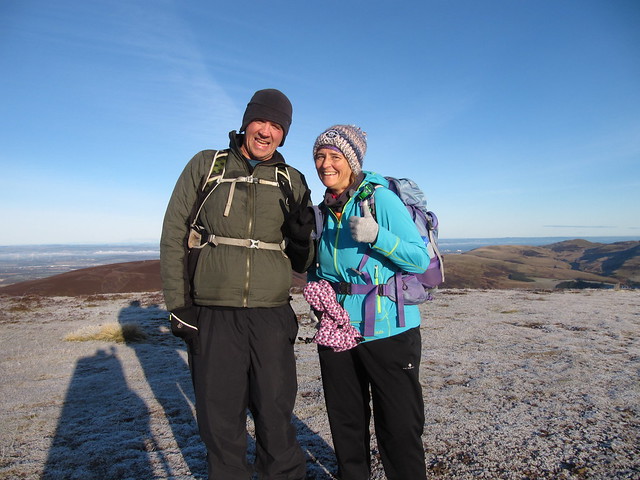 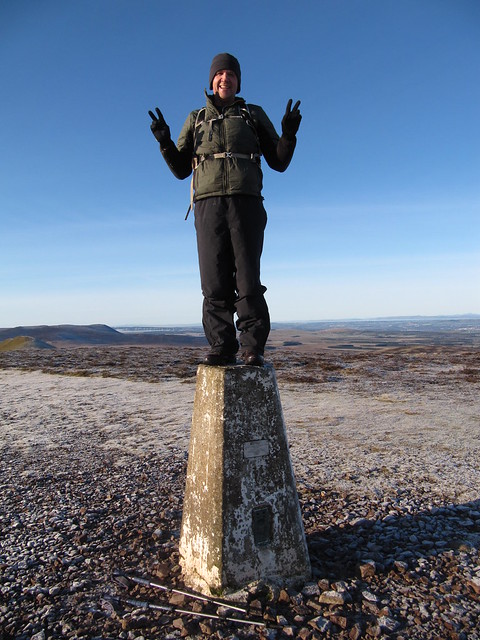 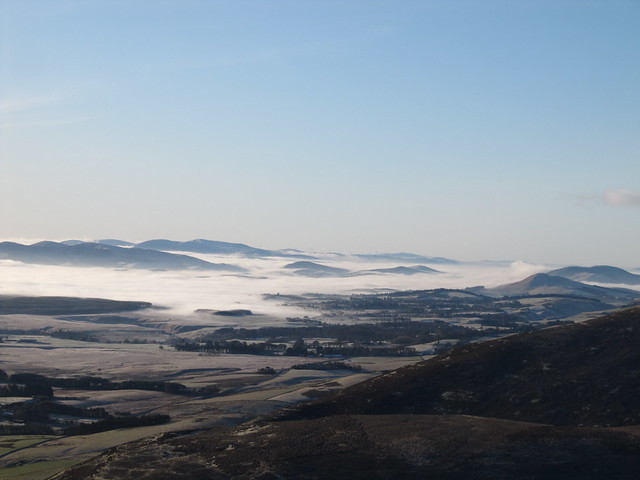 nice inversions in the distance 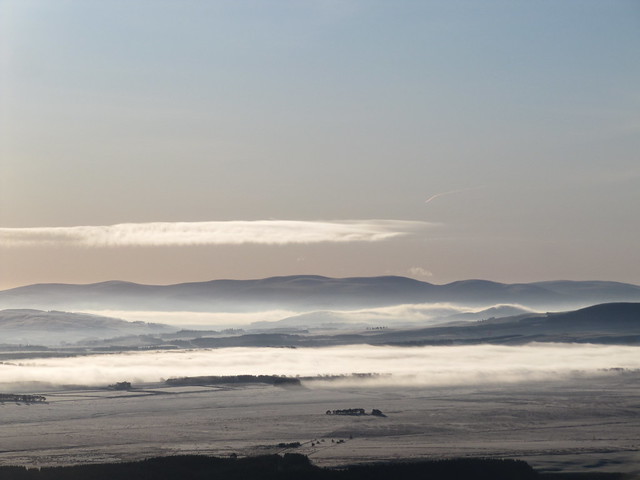 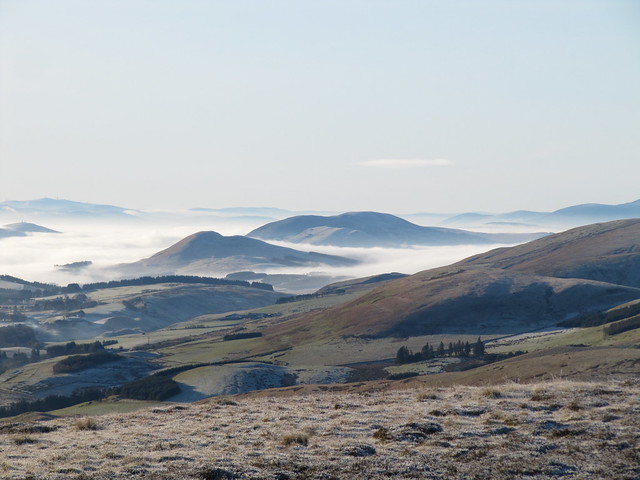 We returned following the WH route, descending back to the bealach between Scald Law and Carnethy Hill, and down to Loganlea reservoir. A good track took us past Glencorse Reservoir, and back to the start point, where the car park was now heaving. 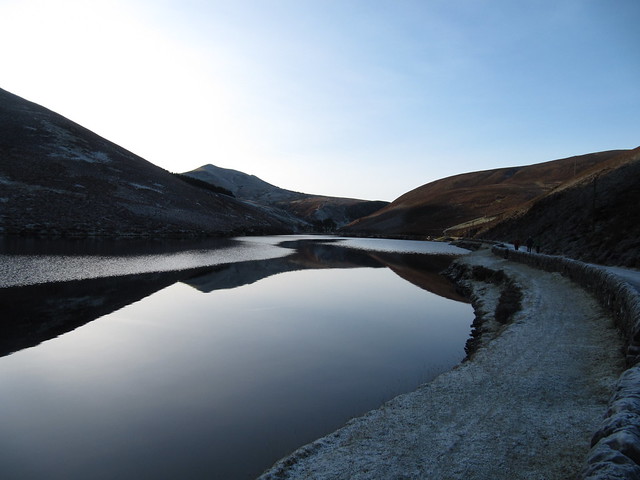 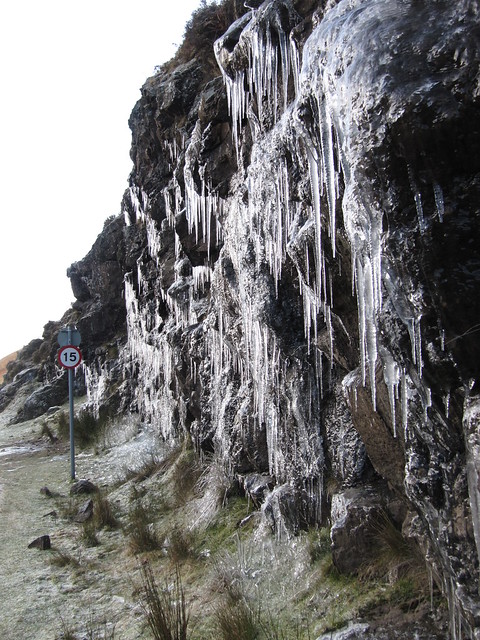 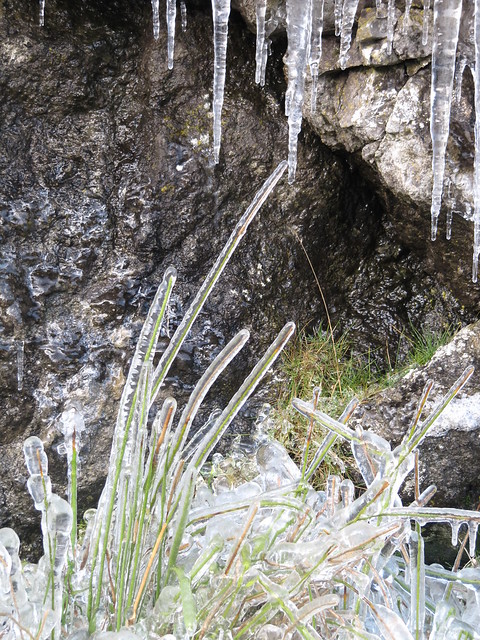 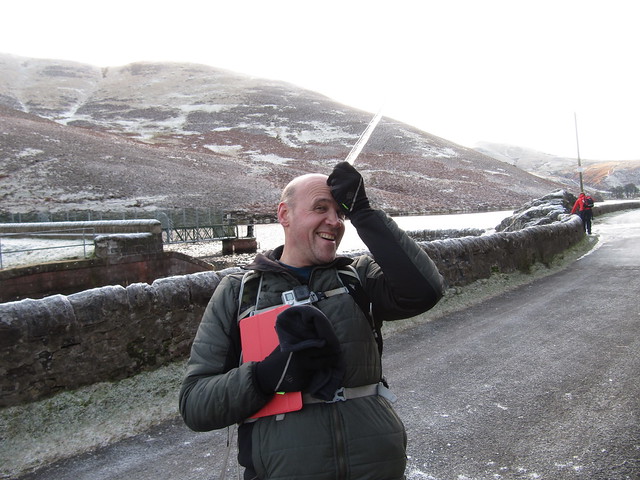 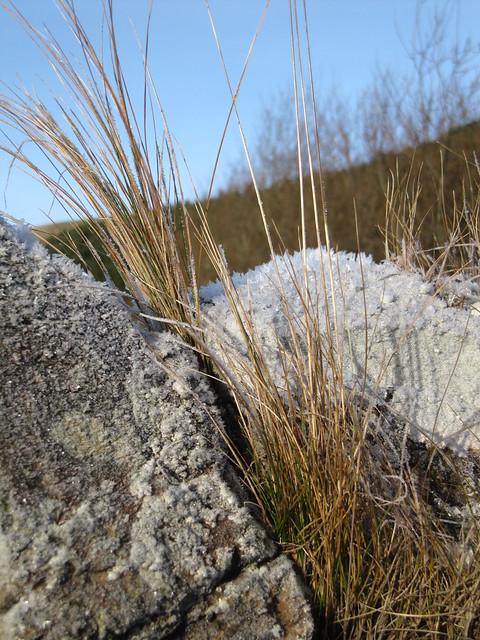 We retired to the Flotterstone Inn—also very busy—for some food before heading back to our respective sides of the country. The whole place was a bit too crowded for my liking, but it was nonetheless a very enjoyable outing. And you certainly can't blame anyone for wanting to be out on such a cracking day!