Following our Ben A’an adventure, my pal Kris was keen to climb another hill. I’d given him a few options and he decided on Ben Donich, so after we’d both finished work at lunchtime we headed up towards the Rest and Be Thankful and drove a few metres down the minor road to the car parking area.

We headed off down the track before branching off on the path. It very soon became muddy and boggy but we were gaining height and before long we could see down to Loch Restil 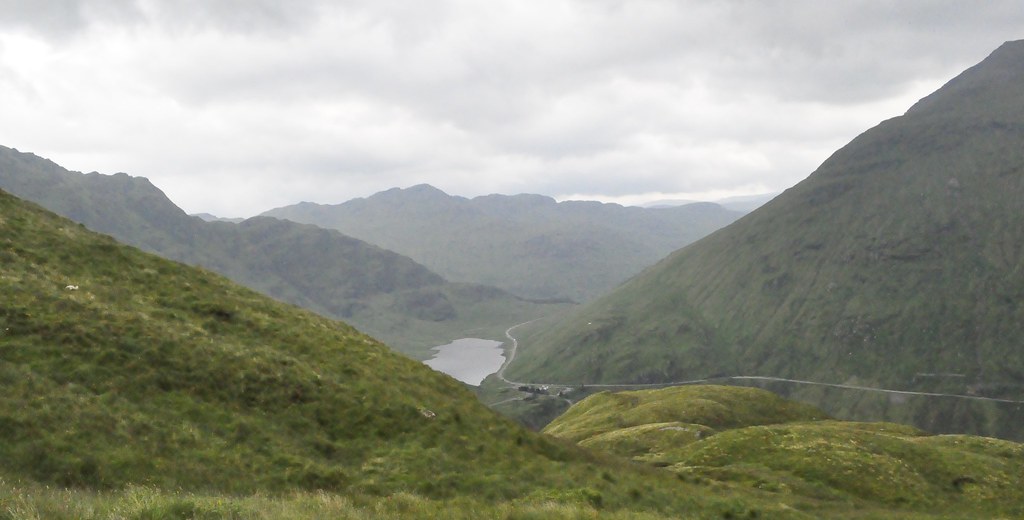 Zoomed to the Rest & Be Thankful and Loch Restil 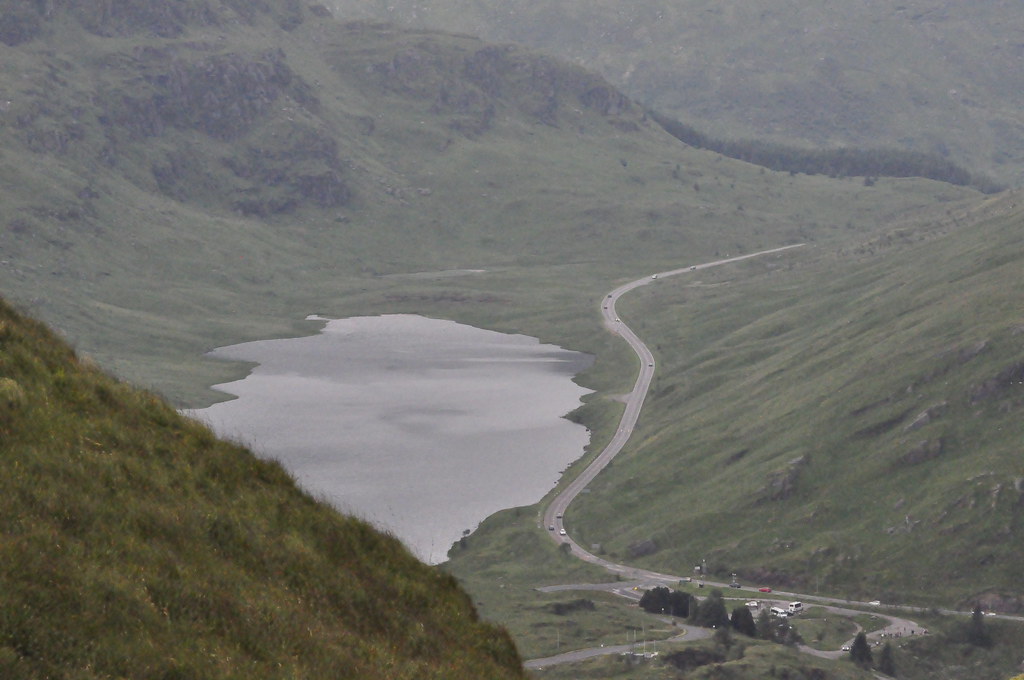 As we climbed higher the views improved. Beinn Luibhean looks weirdly triangular from here with Ben Ime behind 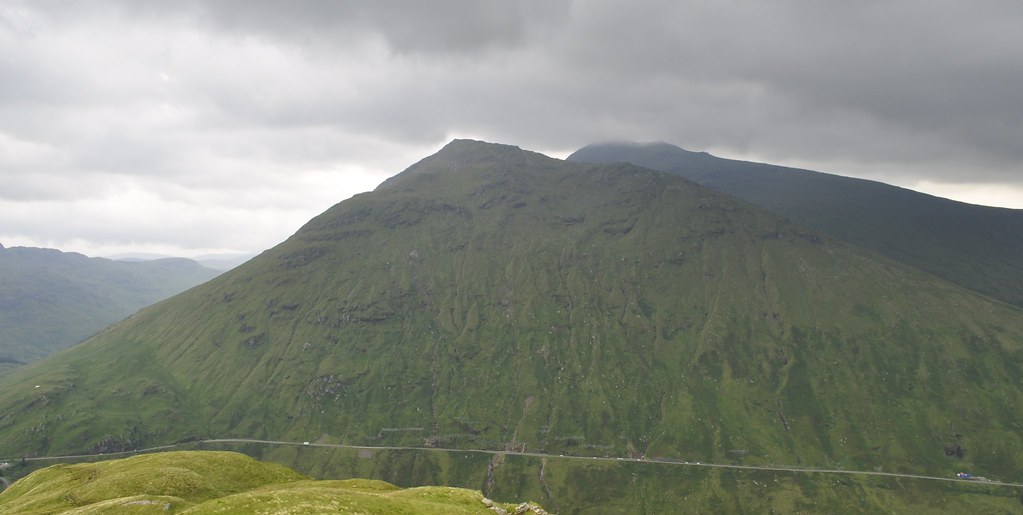 Kris is happy to be out! 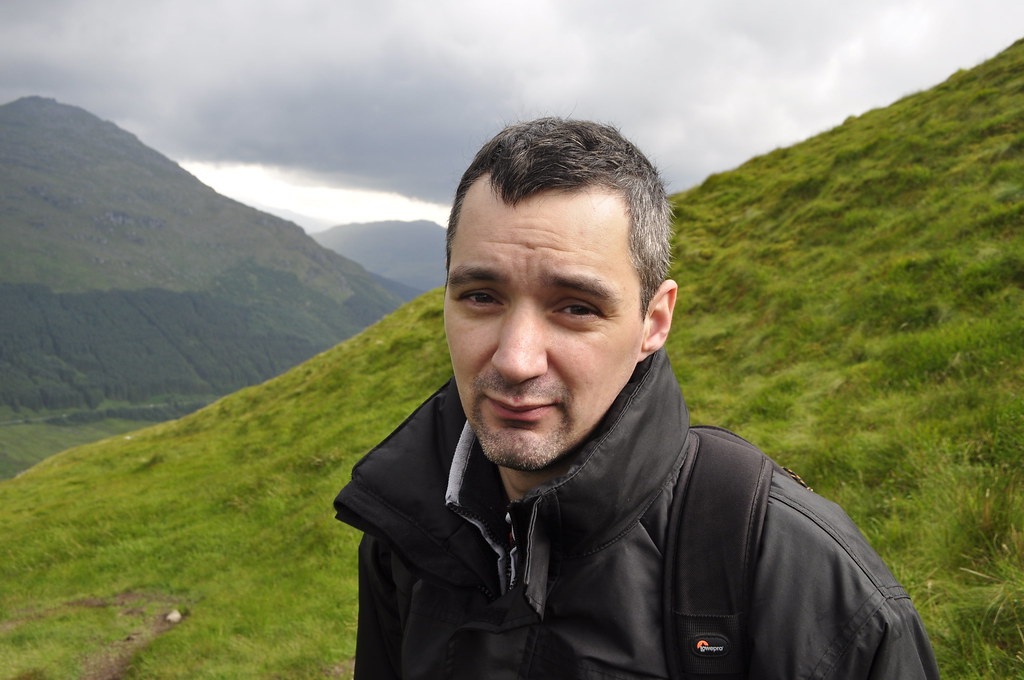 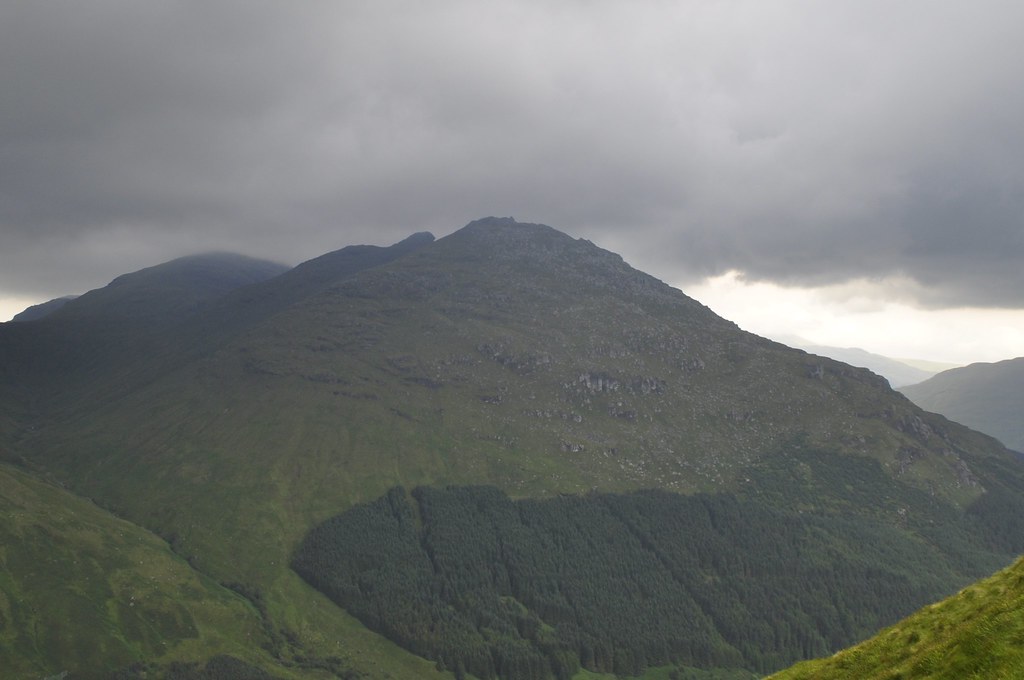 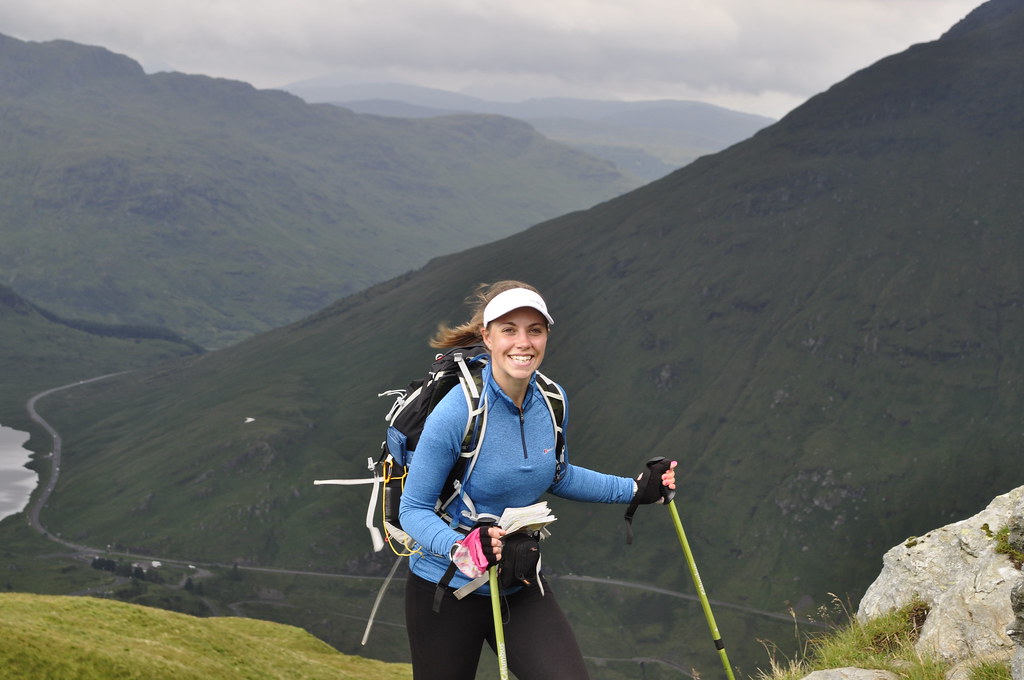 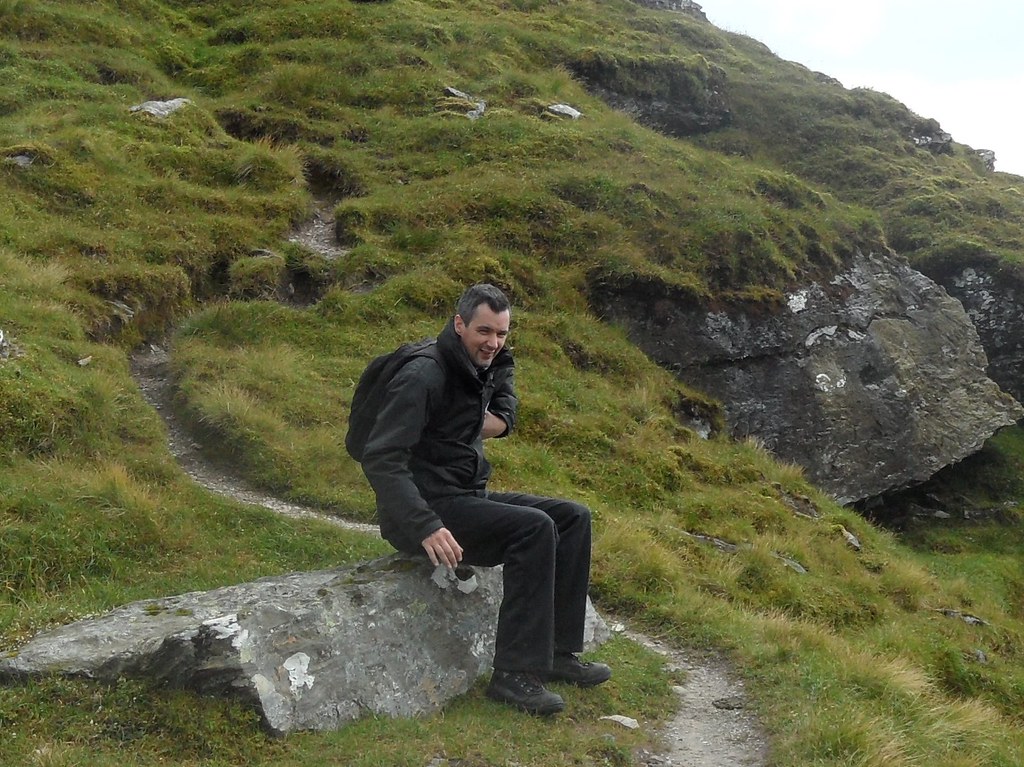 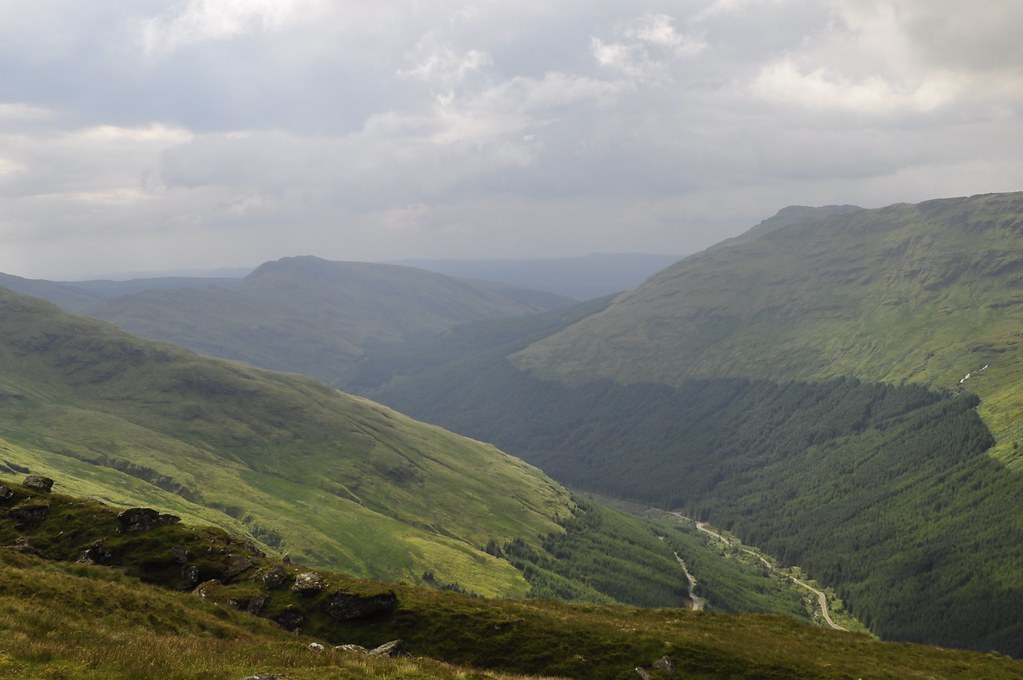 The Cobbler with Ben Lomond behind 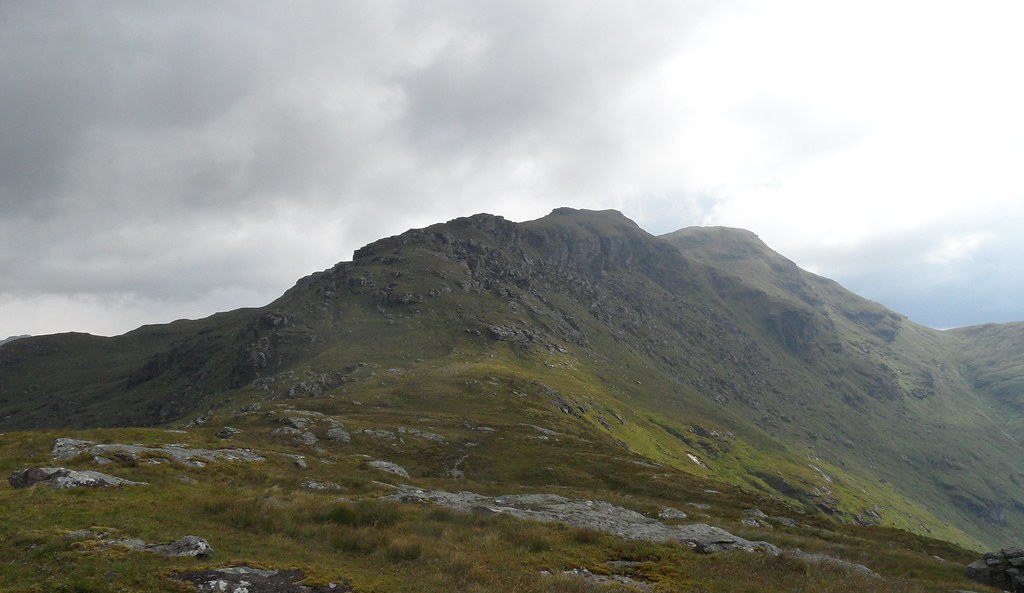 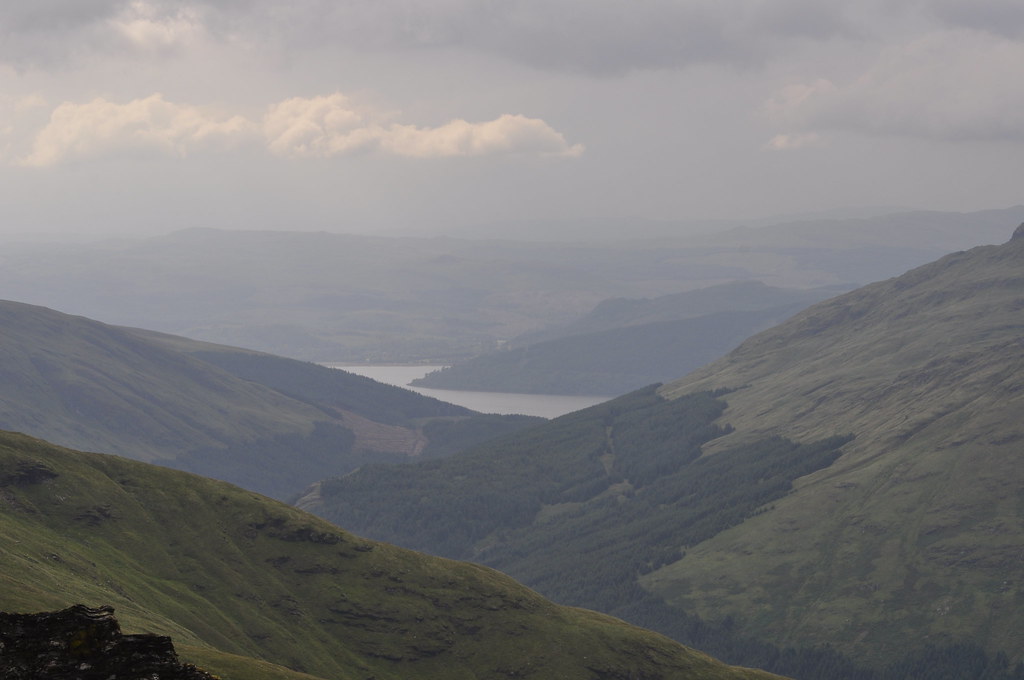 Back down the ridge towards Loch Restil 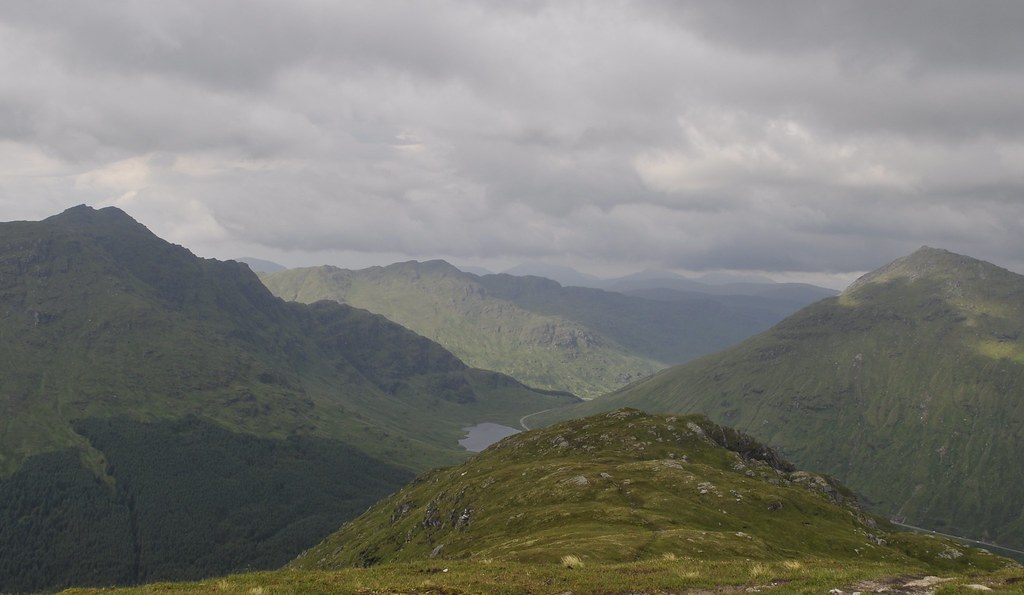 Kris trying to look like he knows what he’s doing…. 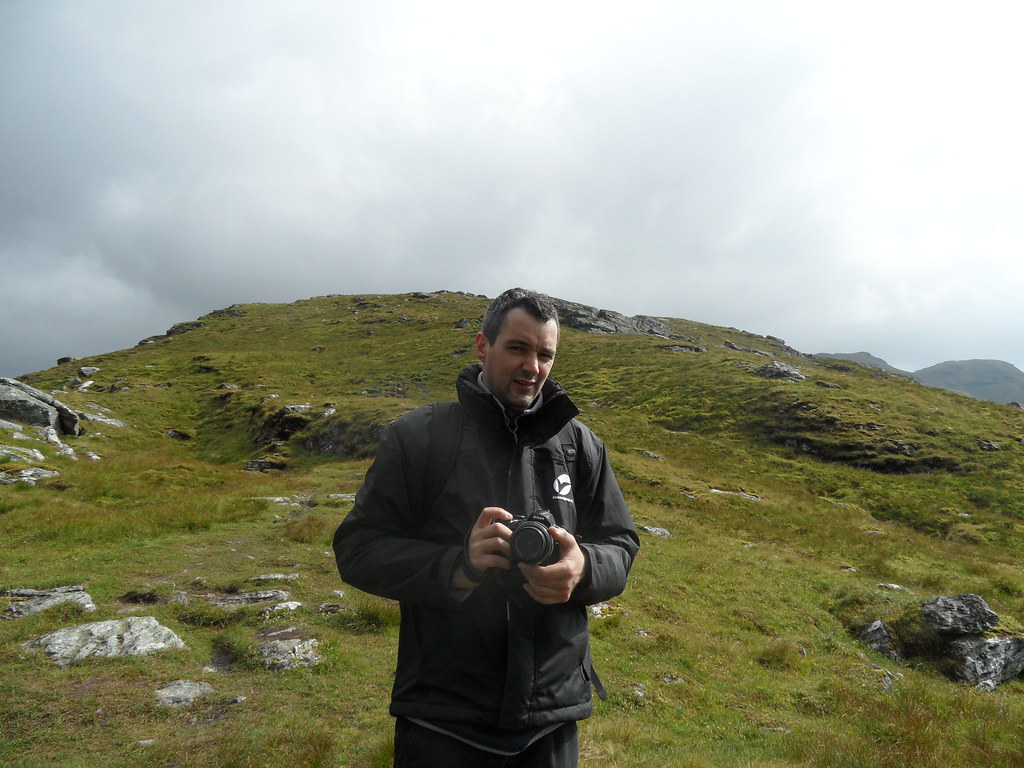 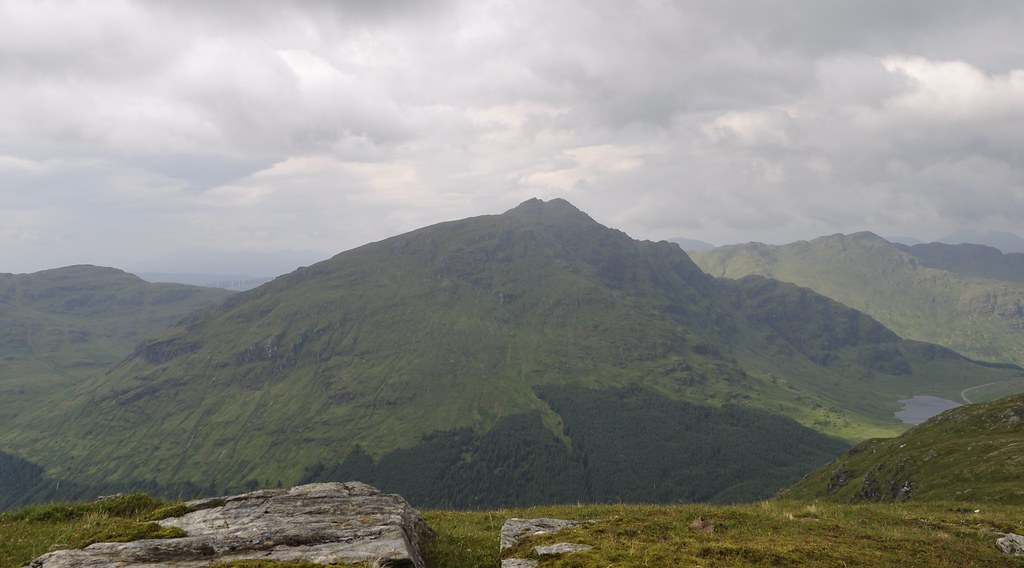 The final few metres up to the summit were a struggle against the wind and reaching the trig point at the summit we were both struggling to stand! But it was clear and the views were great 😊 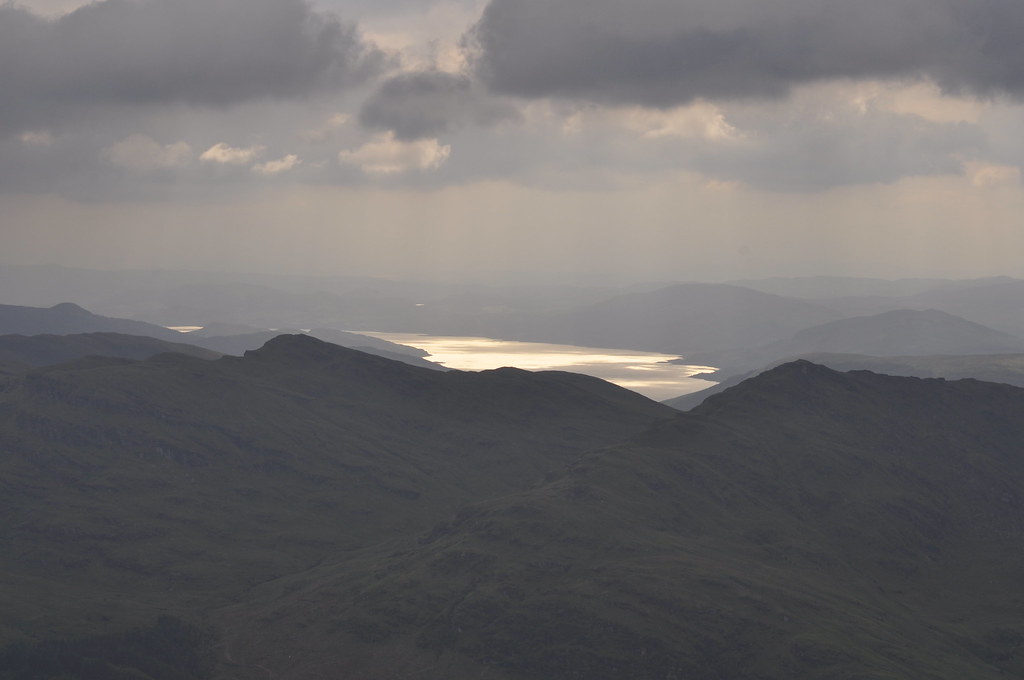 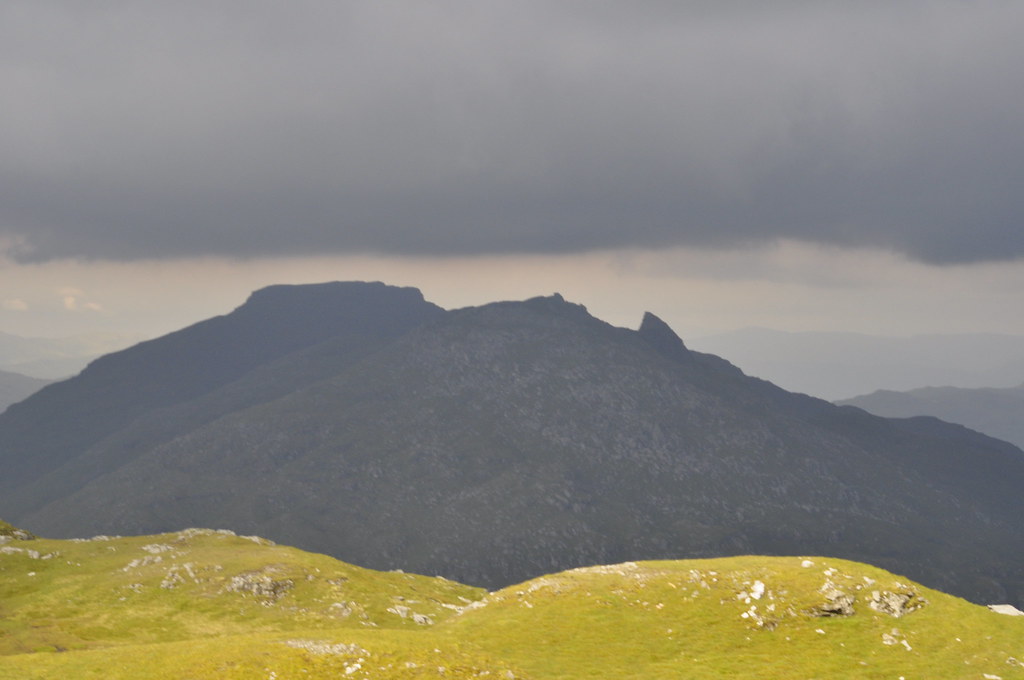 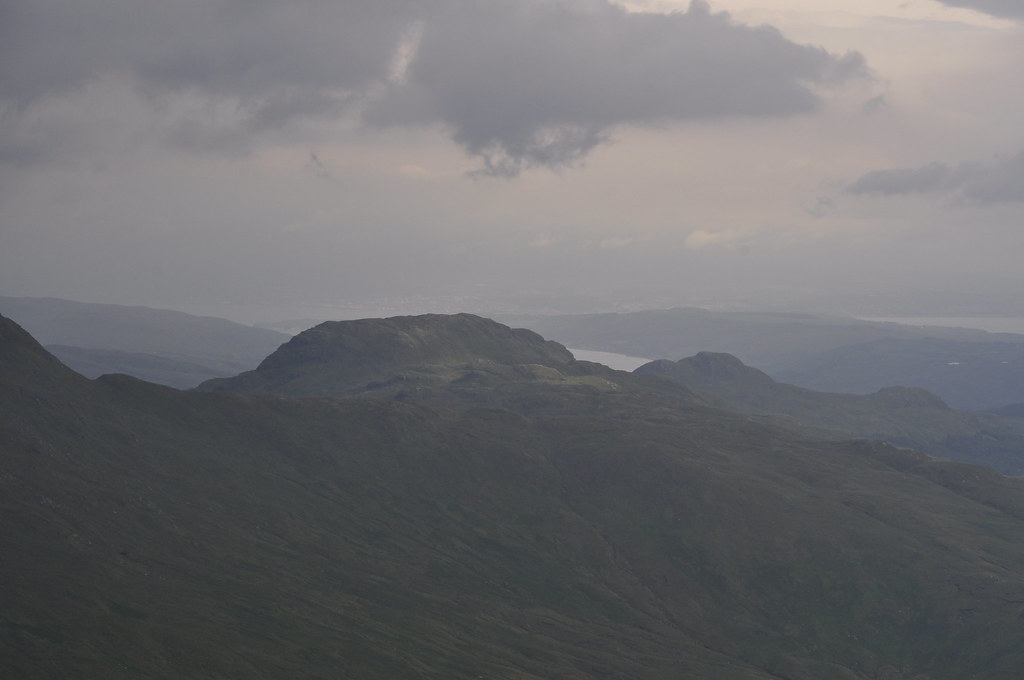 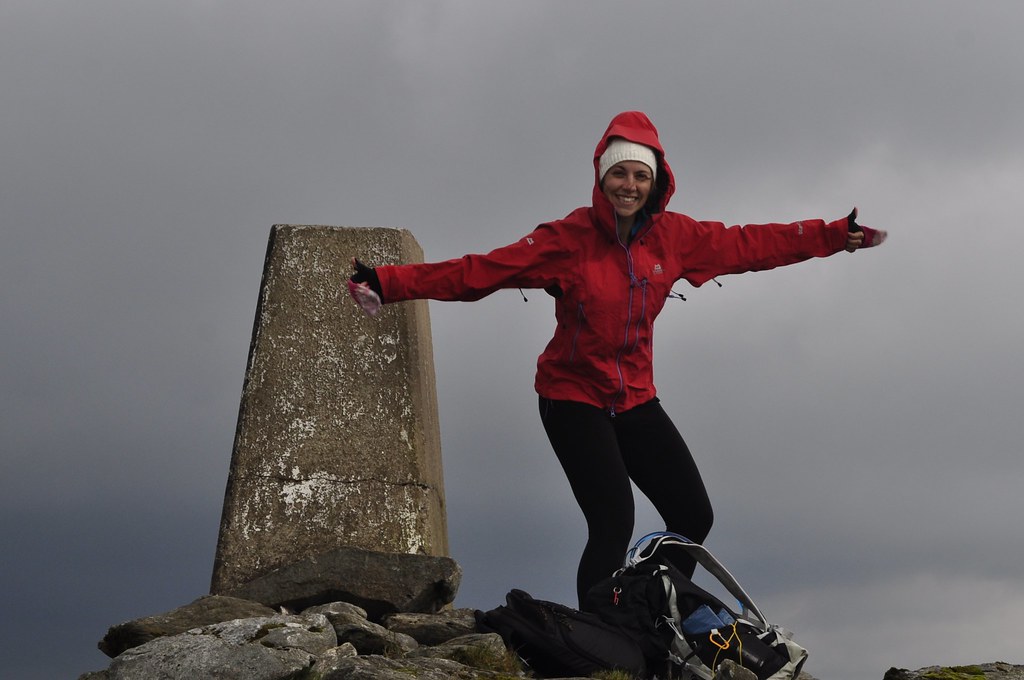 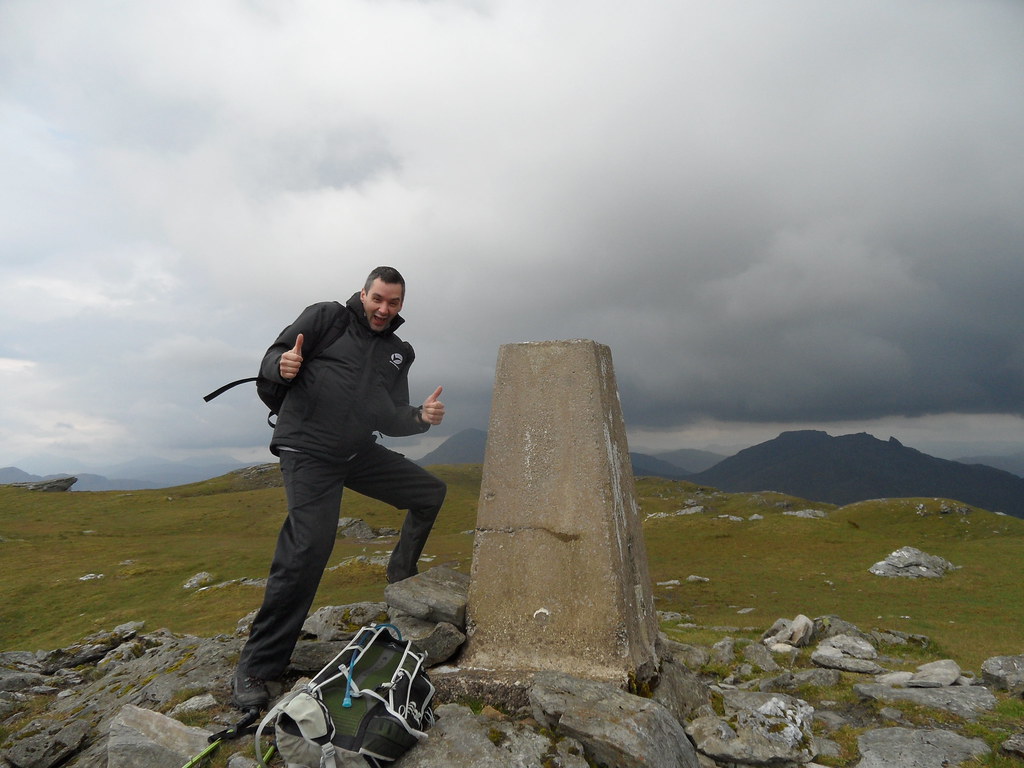 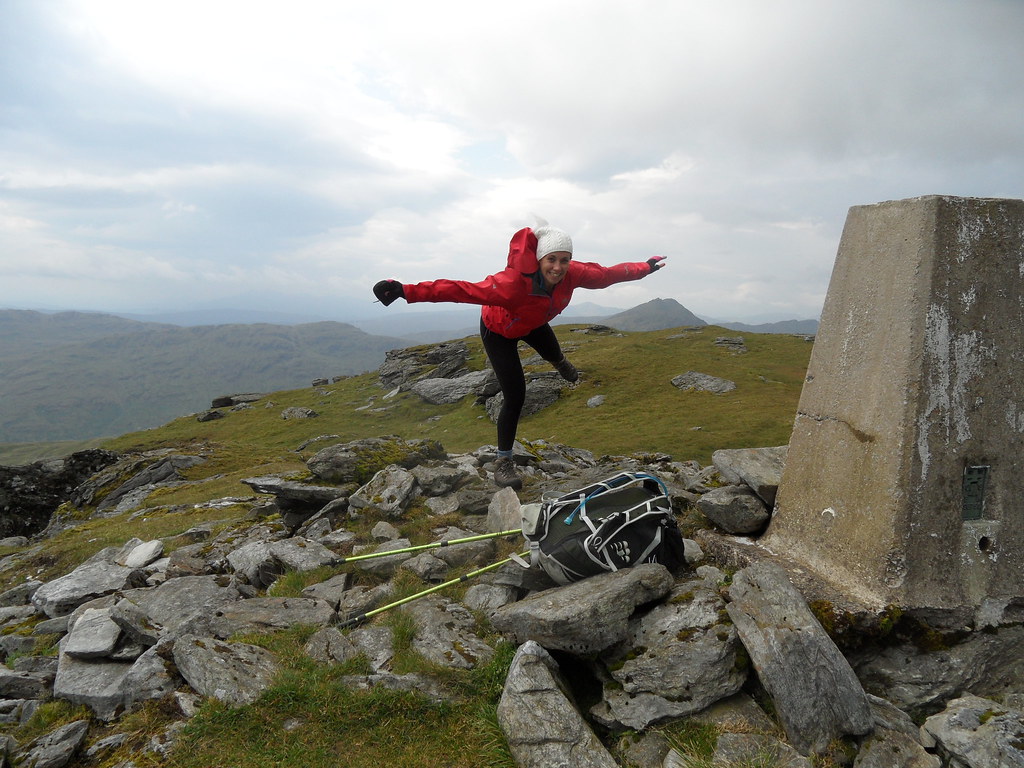 It was very windy and the forecast suggested that the weather would close in before long so we got going, retracing our steps downwards.

Playing with some rocks 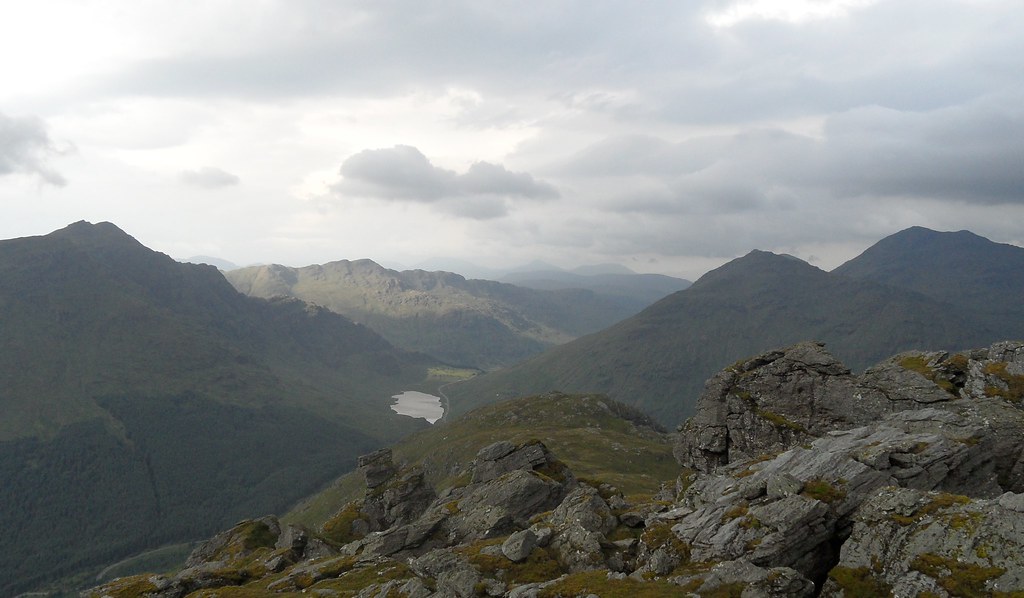 Kris looking really pleased with himself 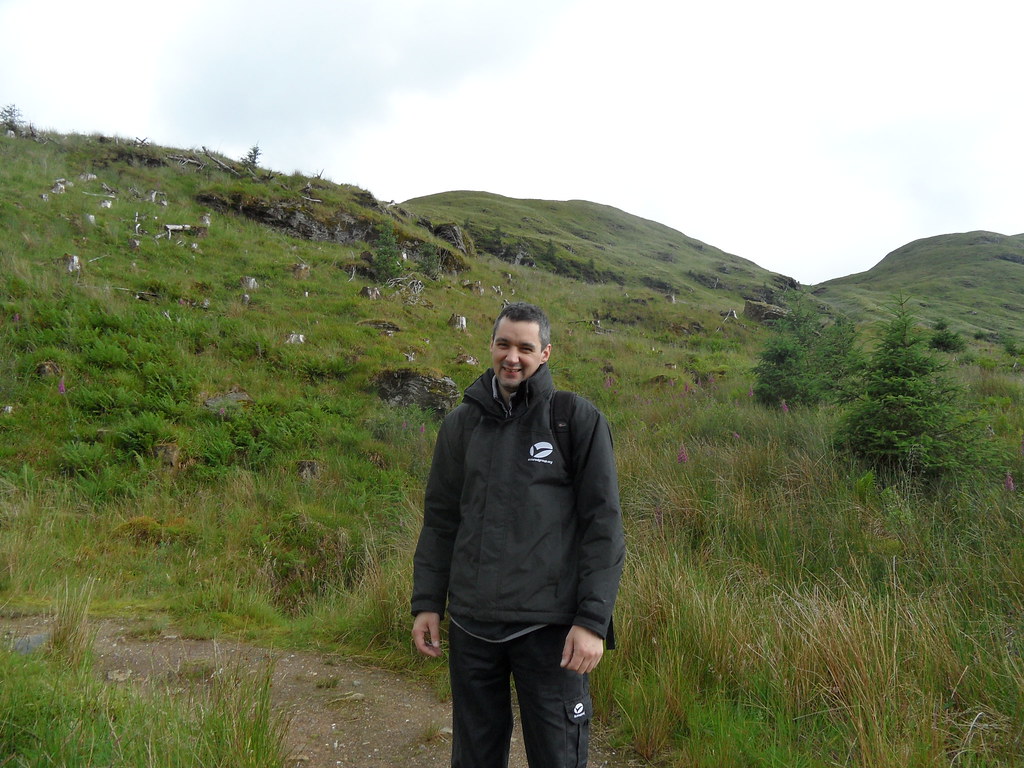 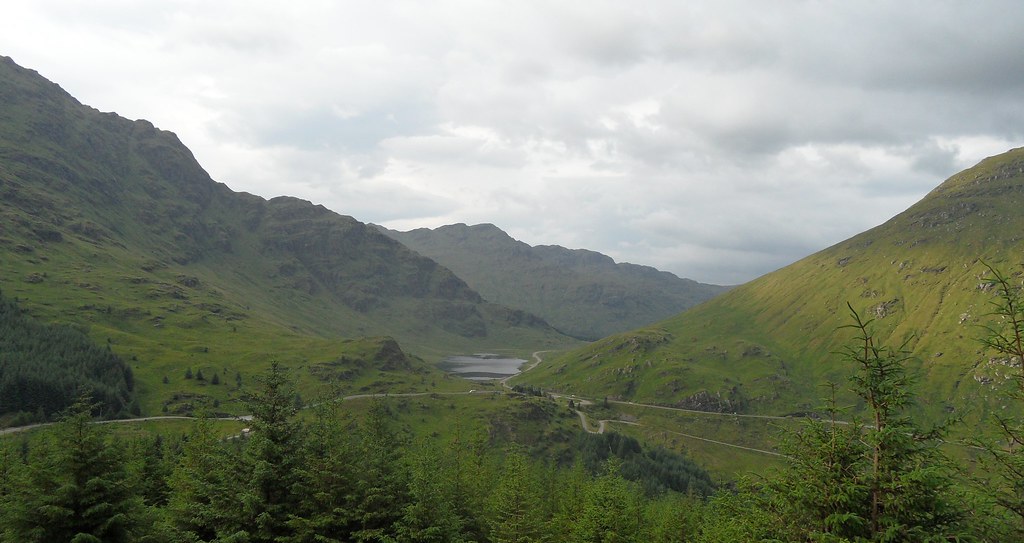 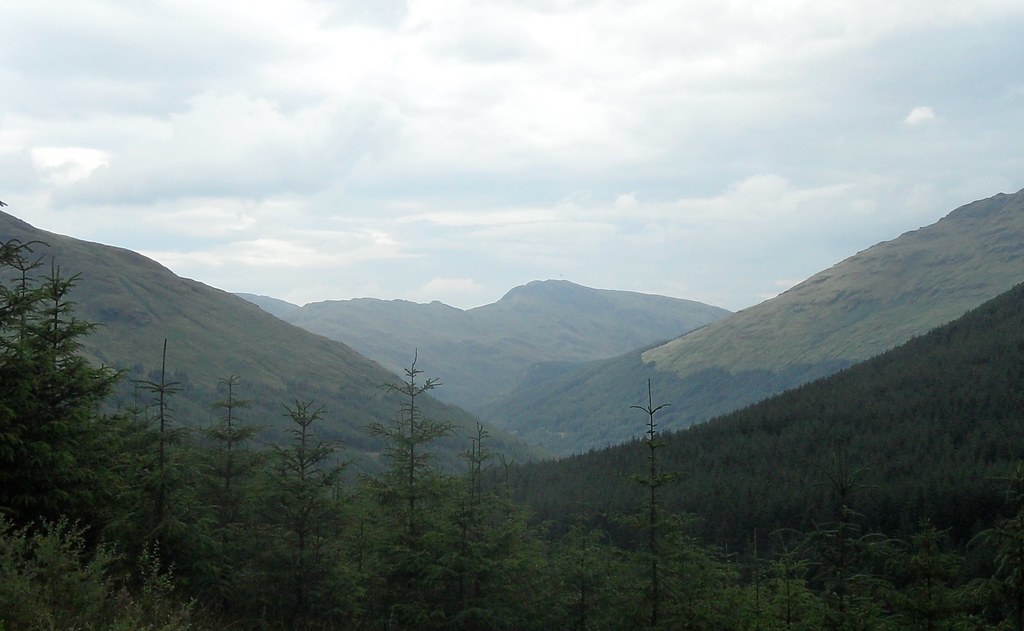 Back at the car before it got wet, a great wee afternoon out

activity_1870126964.gpx Open full screen  NB: Walkhighlands is not responsible for the accuracy of gpx files in users posts