Reading previous reports, this sounded like a maze of a hill to get up to! It looks like a maze on the map too, plus a hidden trig point. I decided to spoil the fun though with GPS...saying that though the Forestry Commission decided to make things a bit more exciting by closing part of the route, so I too an alternative track that didn't have signs up only to find having battled over felled trees, branches, mud etc that there was a closed sign at the other end

I parked up at first forest entrance coming up from Auchenblae were there is parking for several cars and set off, it was at the first split where I came to no access signs, so I took the track to the left which was fine at first until it reached a freshly felled area! It rejoined the main track again, and it was a case of following that track until it reached a point where it forked at a wider track. I went to the right following this along until a very muddy track broke off from this one and took that to join another track. It was left here and left again onto the long straight track. The area to turn for the trig point was very obvious - the forest is clearly very popular with mountain bikers and there was a very churned up muddy track that led towards the trig point which was almost hidden in the trees just to the left along this track. Rather than returning on the forestry track, we opted for staying on the track created by mountain bikers passing over Black Hill which was a much nicer route if muddy in places but nothing too bad. Back on the main track we stayed on it all the way down, there was no forestry work going on everything was silent. 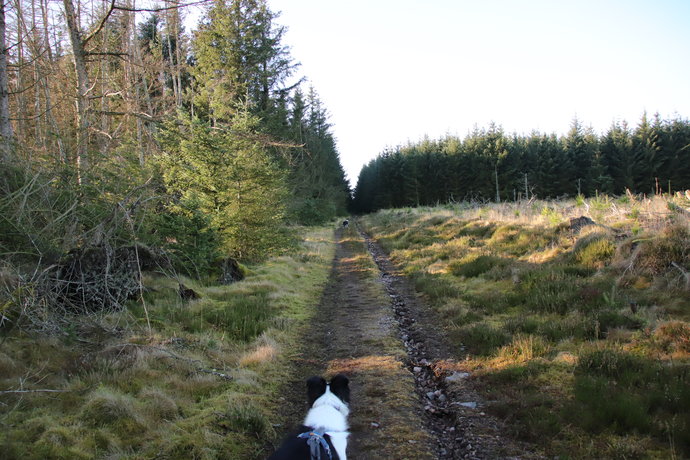 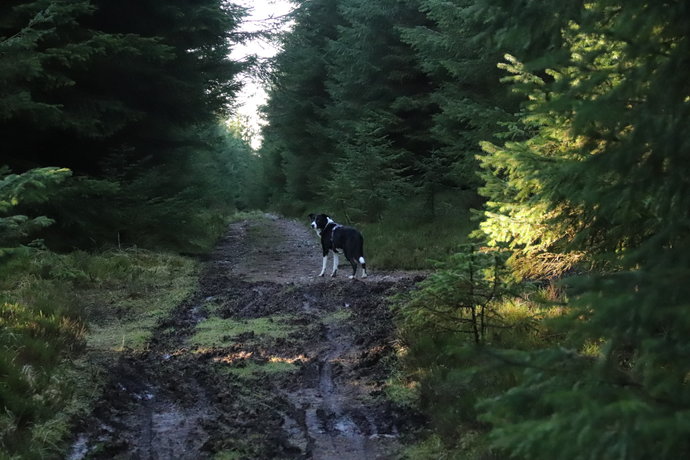 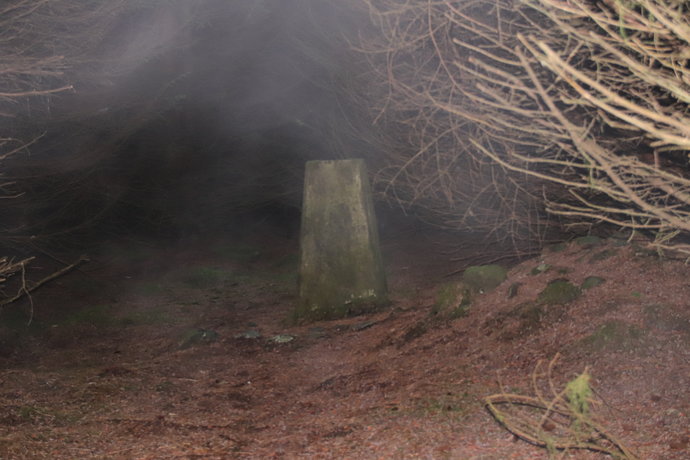 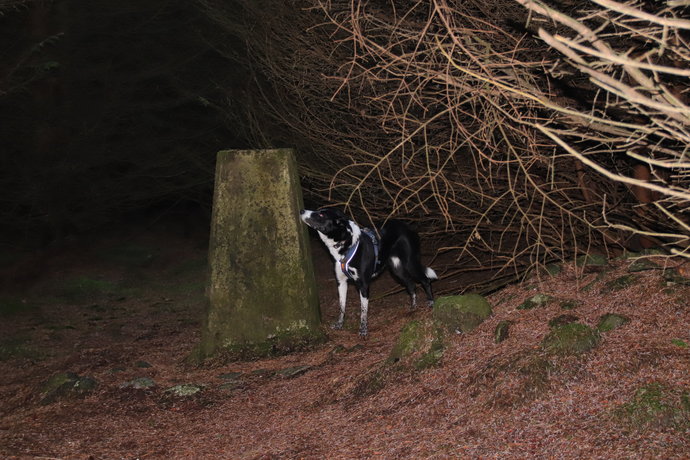 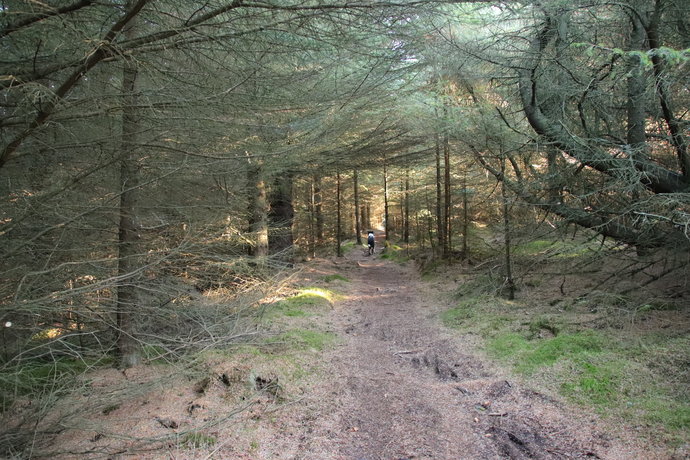 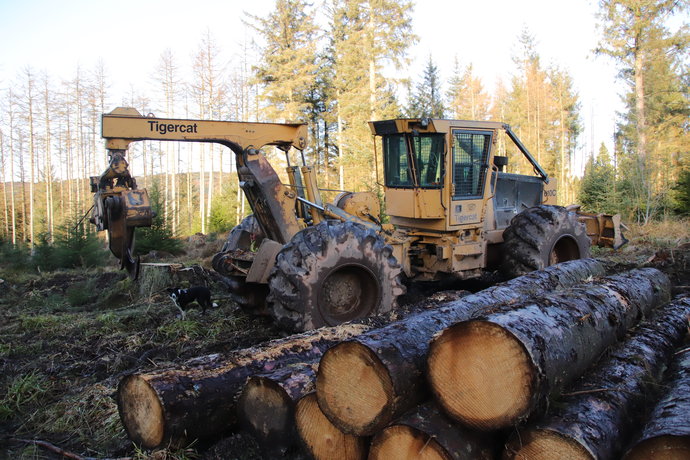 Users browsing this forum: A Langford, Dawnb1234, dharford, gld73, Katrina89, lhughes40, past my sell by date, Teen77, TheTortoise and 74 guests