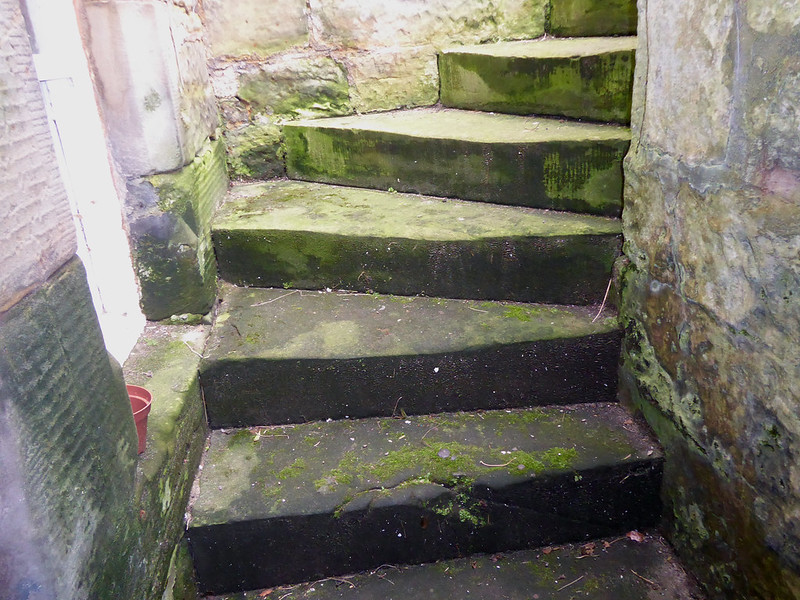 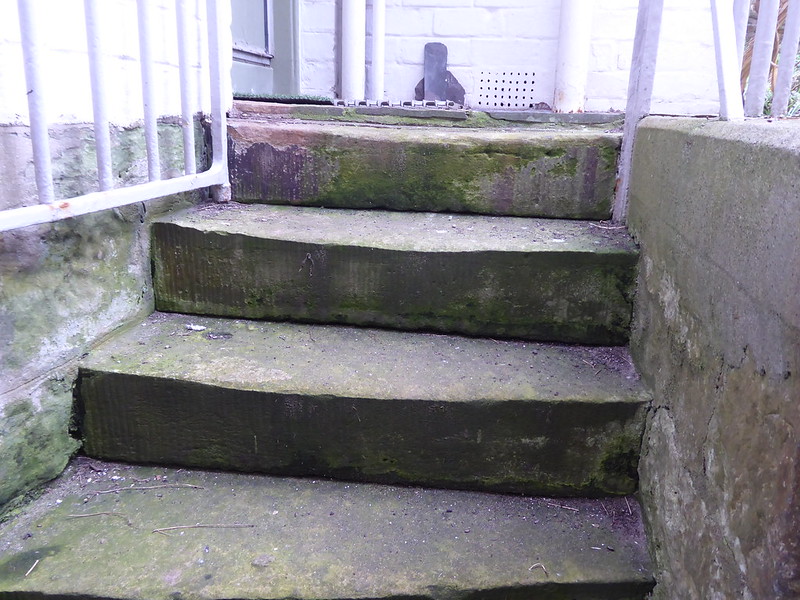 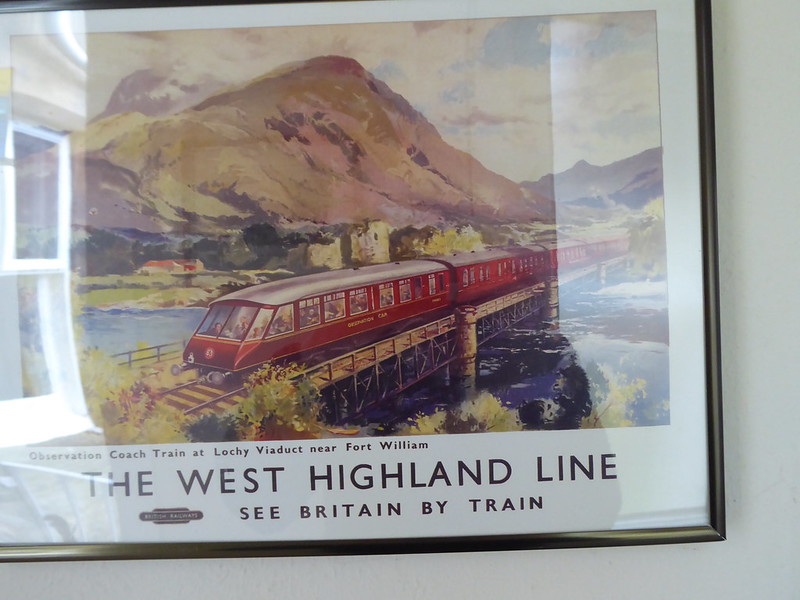 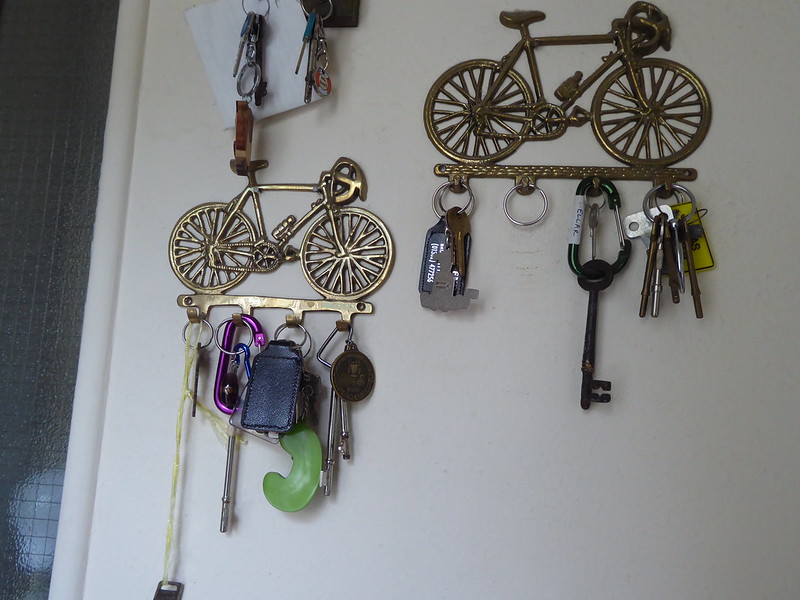 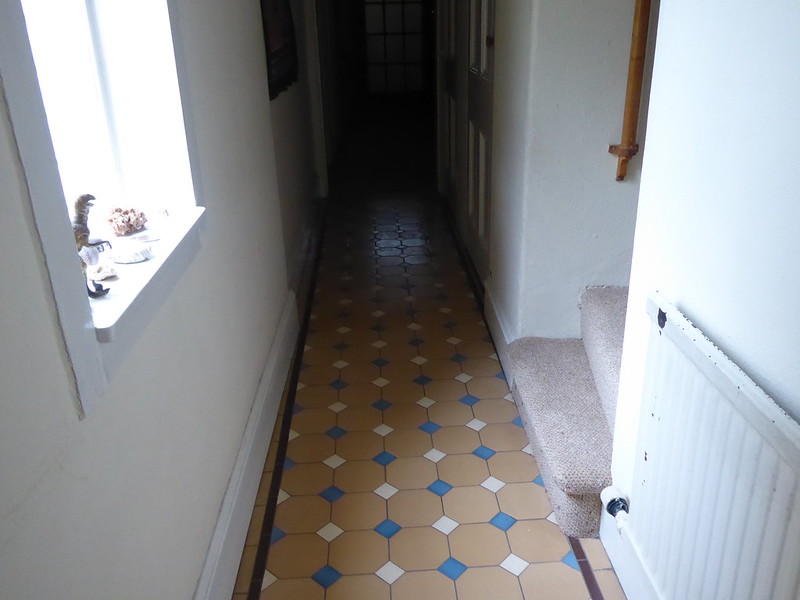 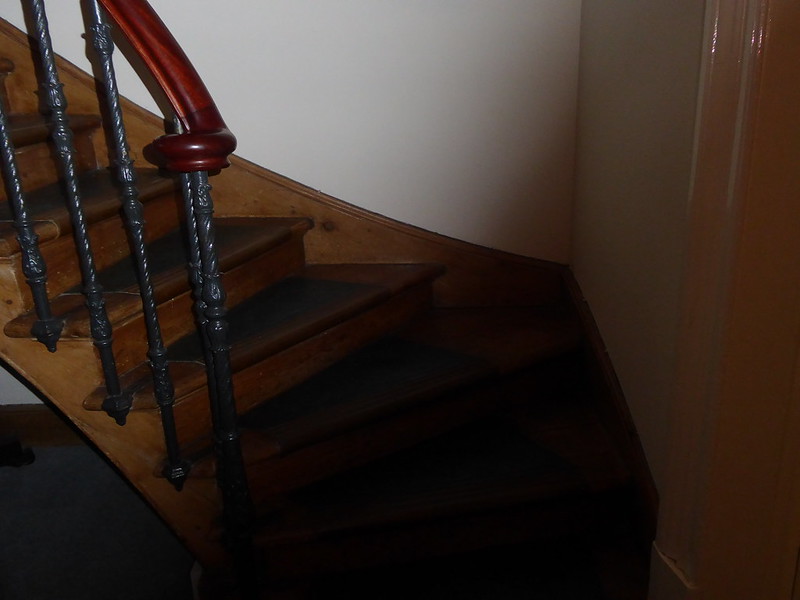 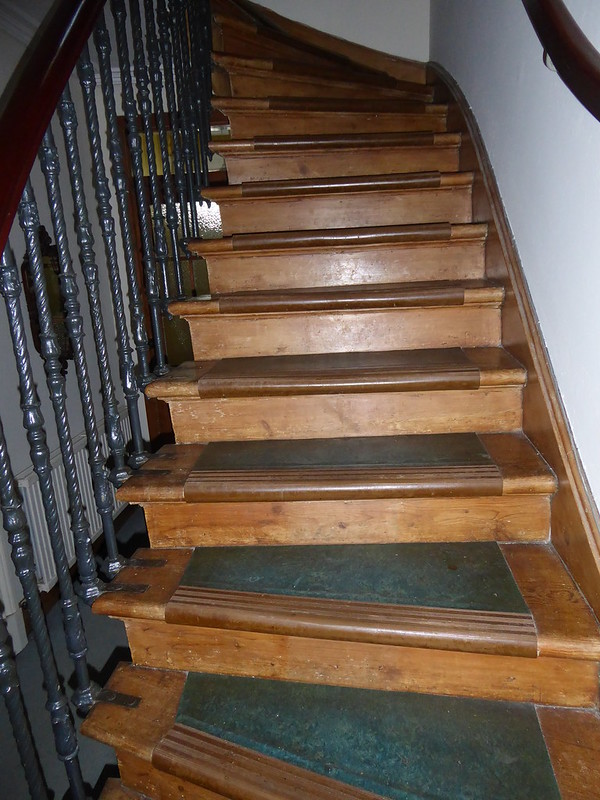 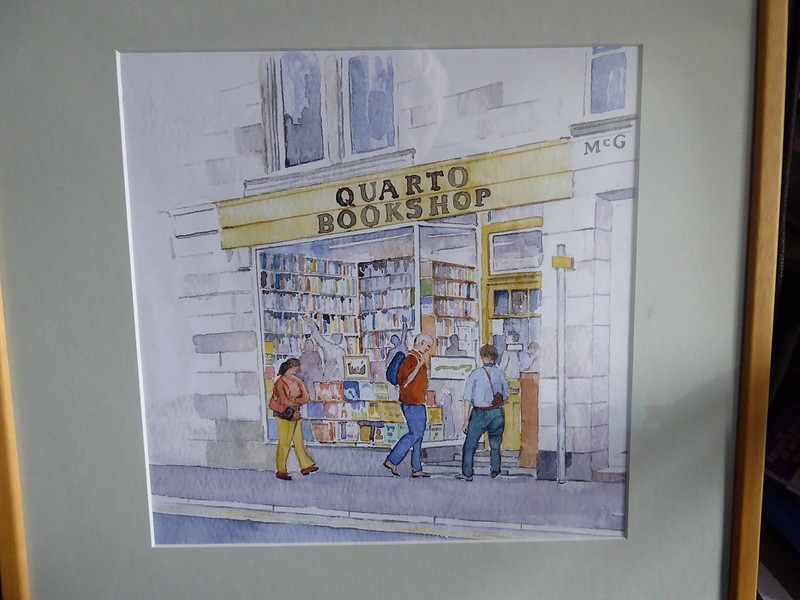 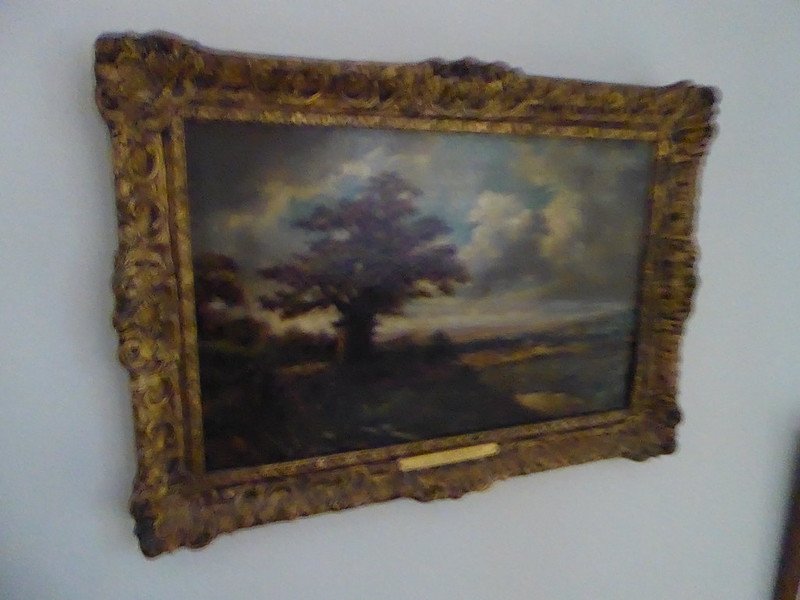 My mother bought this from a nice Canadian artist to remind her of the time she had gone to teach in Canada Just think, I could have been Canadian. When a Canadian tourist left a maple leaf hat in my shop, and obviously wasn't returning, I embezzled it. It was shaming to find out how much more popular you are as a Canadian than a member of ones own country UK.. Even better, I am afraid than being Scots. 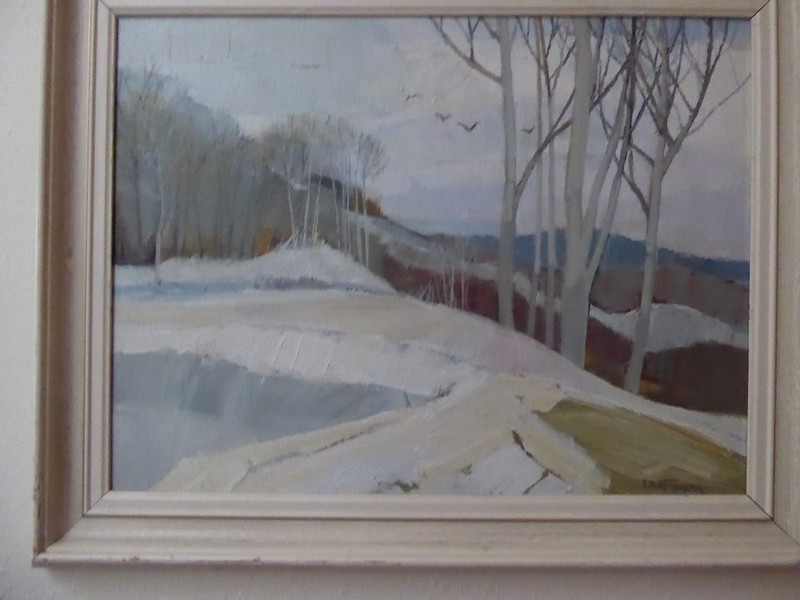 Now turning south again. My husband brought back this rug from Peru when I did't get to go (BOOOO) because he was filling a late vacancy in a party of 4 guys. He accidentally stumbled across the standard best bargaining technique by walking away , not as a ploy, he had just run out of money. The guy then ran after him and offered it at his last bid. 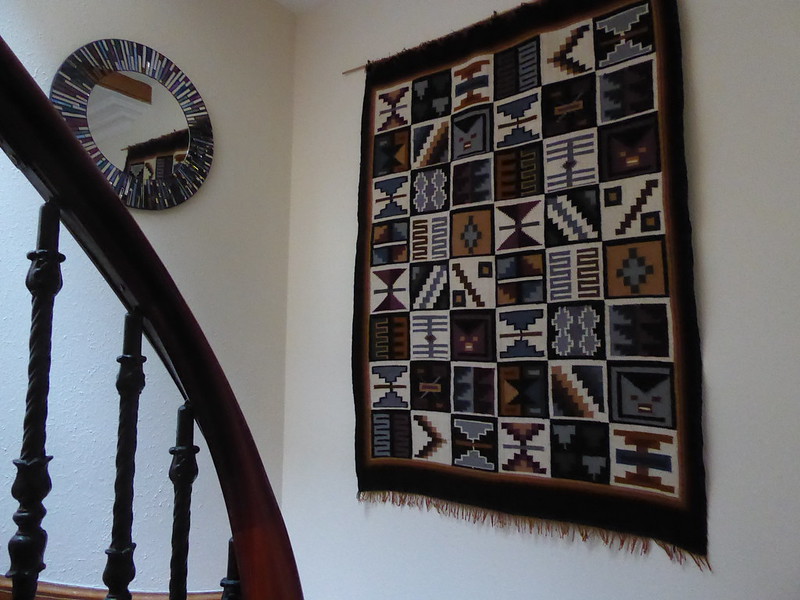 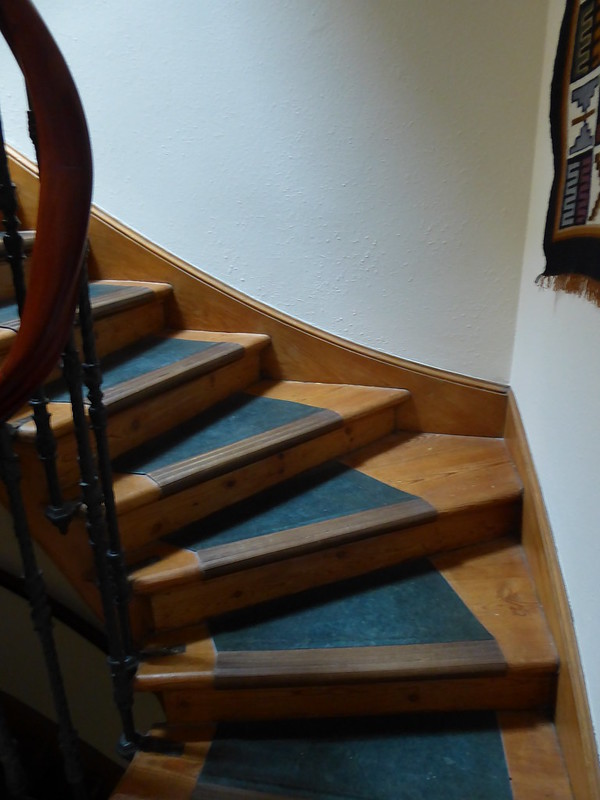 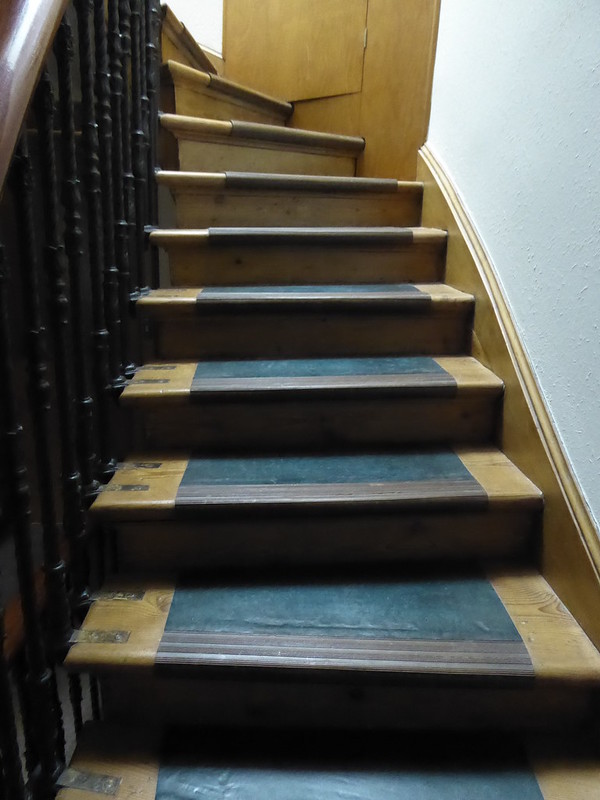 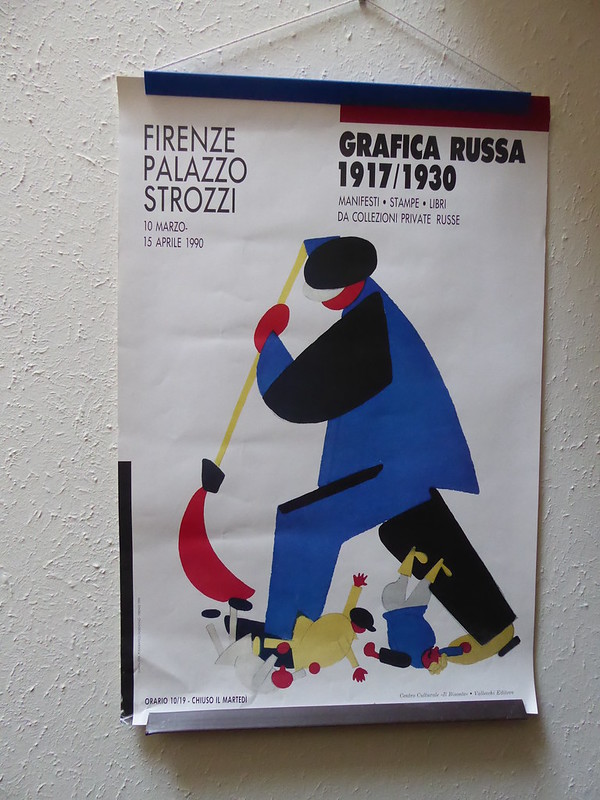 Sister in a meadow painted by her husband. She doesn't much like hills, but at least I have her to thank for coming with me up my first Munro Eididh na Clach Geala. I think all the flowers are artistic license 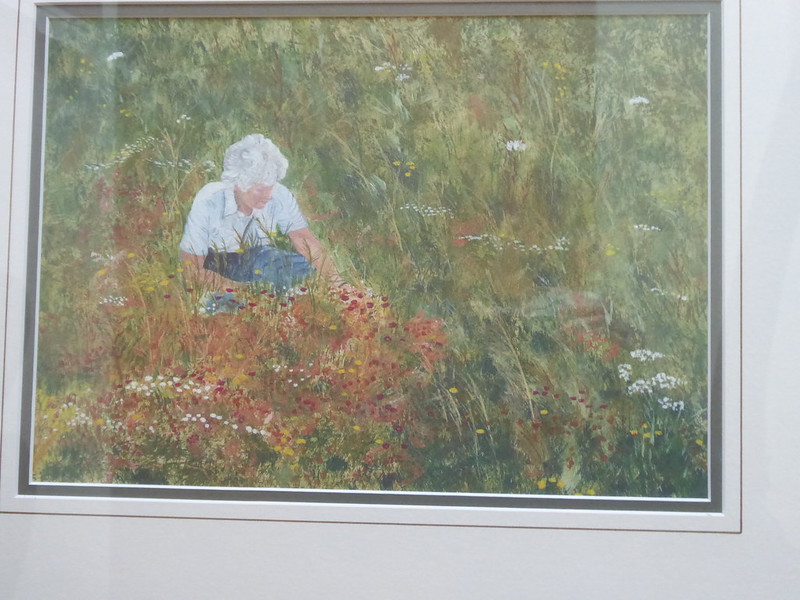 You will all know where this is. Bought from a B & B owner north of the Fisherfield. He gave us the advice to climb Beinn Dearg Beag by the north ridge rather than up the bealach between the two. I swore at him all the wayup, but had to agree he was right when coming down from the bealach 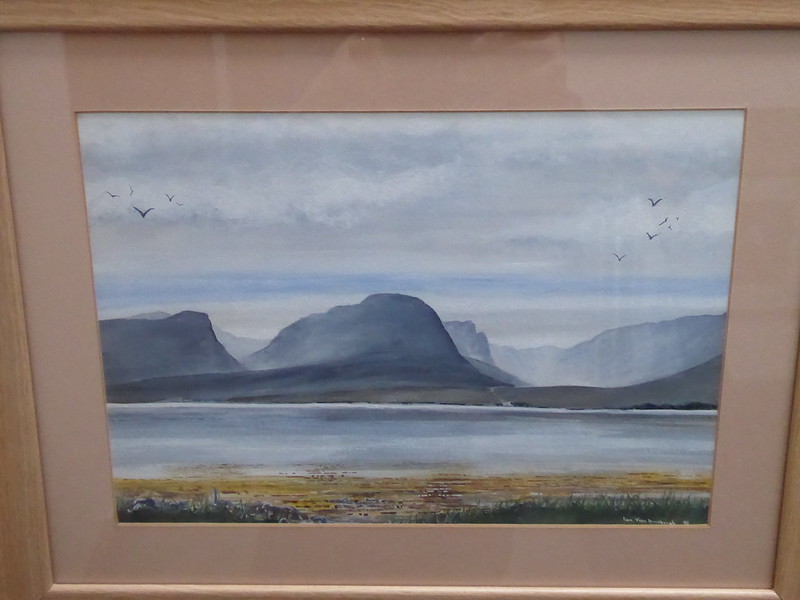 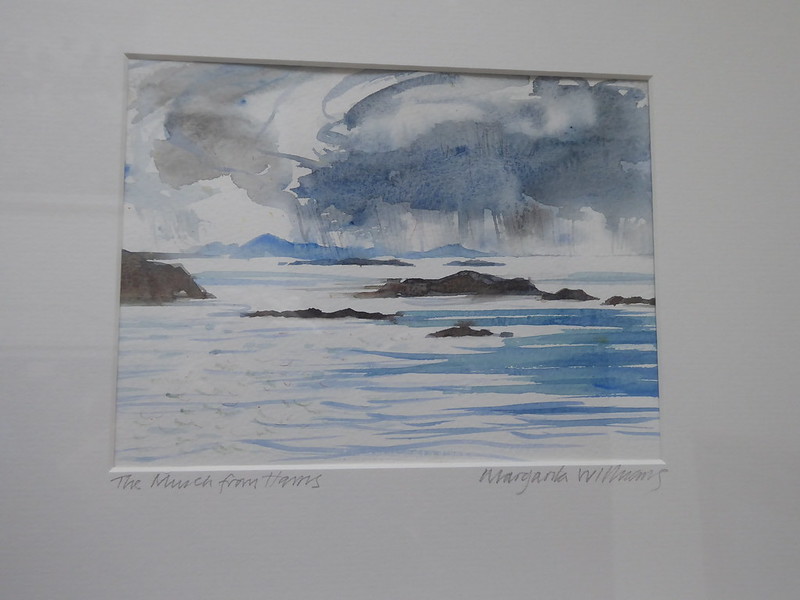 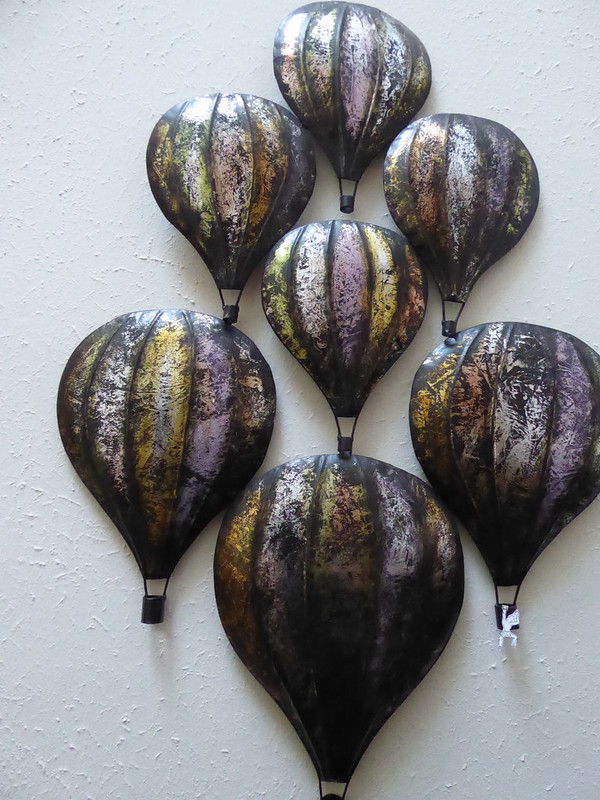 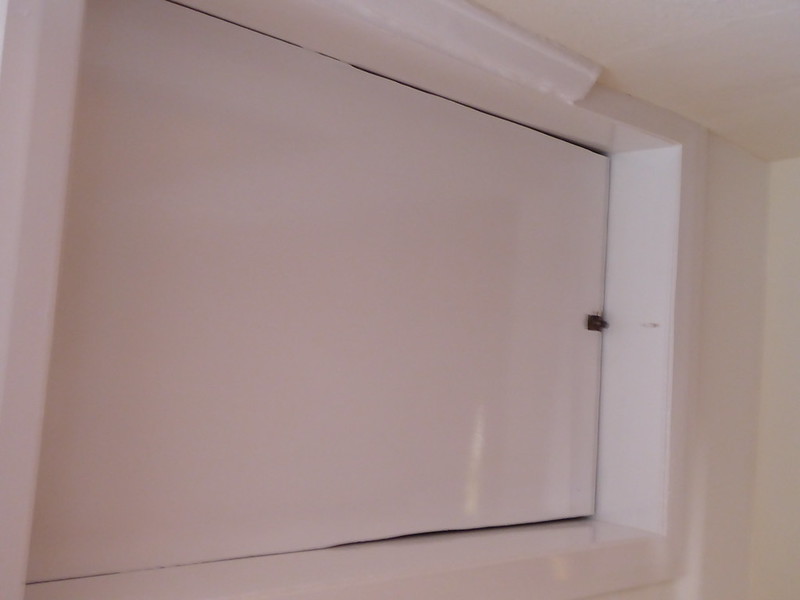 How many receptions for a munro

Do you mean repetitions? I worked out very crudely that if you take 2 steps for vertical feet on a Munro, and start at sea level approx 6000 steps and this is 48 steps (not including the scenic route...a bit difficult to add this as whenever the wind blows it slams the back door.) you have to do it 125 times to make a Munro.(I deleted "only" there)

Ahh you spotted the auto correction

Impressed with the maths!

I feel like I've traveled half way round the world within the one walk report.

You need some passing place signs.

There used to be snow up top, but husband took down the big photos of A' Chralaig and Everest as they were getting sunned.

You got some decent weather for it!

Yup, you do get some of the best views from some of the smaller hills.....although you must be quite high to be able to get a decent line of sight to Fisherfield and Harris

A journey full of memories. Thanks for sharing! Conditions were good too!

Users browsing this forum: danka and peter, lynnrobinson, mountaindogalan, Simon A and 60 guests