Today I went out to do my Covid compliant walk, and had worked out that walking to the end of the Old Course is 10,000 fitbit steps,so that seemed as good a destination as any. On this Easter Sunday the streets are deserted 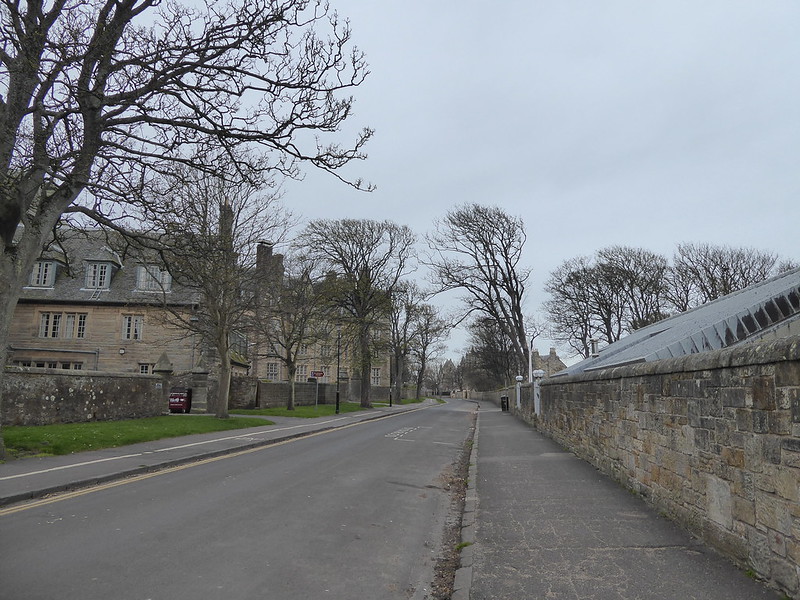 These flower beds are usually planted by now, but the Council is so short of staff that the grass is going unmowed, and who knows if we will get flowers this year. Daughter is in another Council area where they have all been given a second job which they might be called upon to perform. I hoped hers wasn't bin lorry driving, but she has no HGV license. The pool attendants have been re-purposed as carers. Nobody has been repurposed as Council gardeners anywhere in Scotland...there are no tourists to admire them anyway 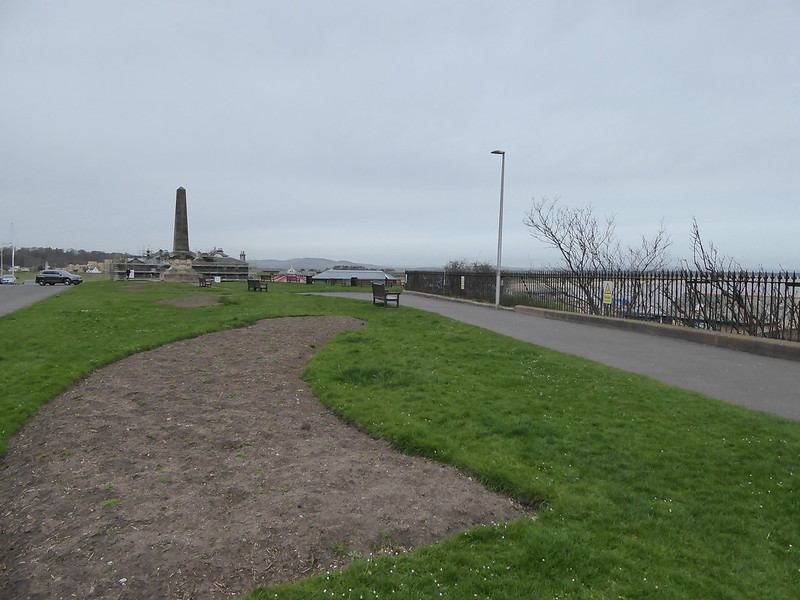 The HUGE Old Course hotel standing empty, as is the Jigger Inn 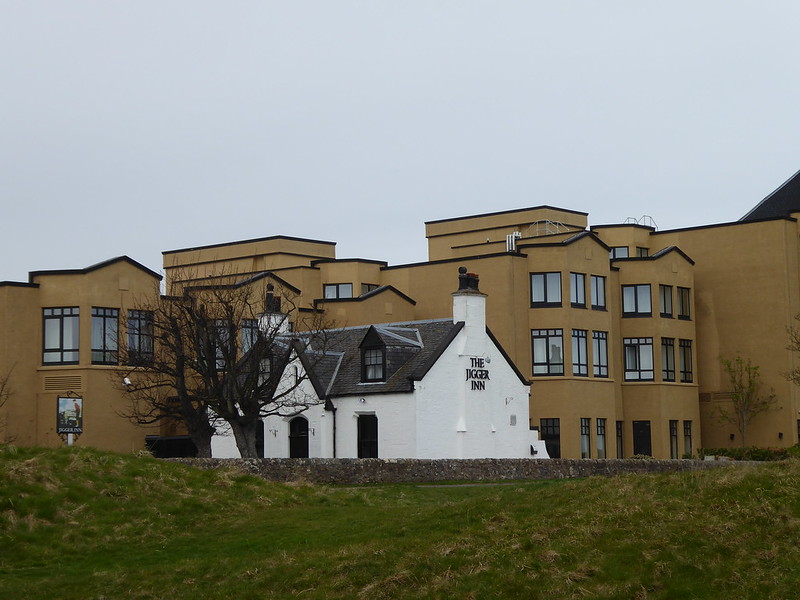 I met the famous "Ice". He is so well trained he will do almost anything his owners want, including pretending to play golf. I co-opted him to be a model for a Weather Watcher picture, since I notice that most of the people who get on the forecast more than me have DOGS....yes, you Barbarella and Bird Man of Dalfern 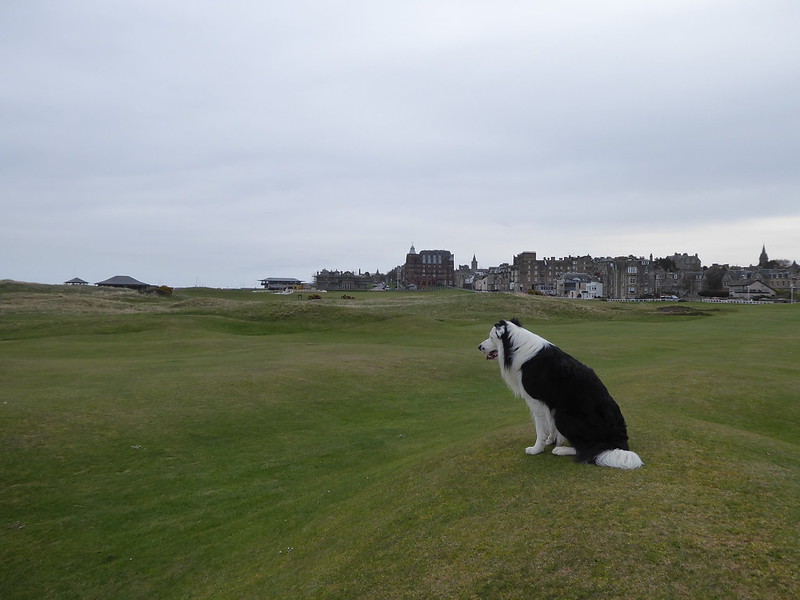 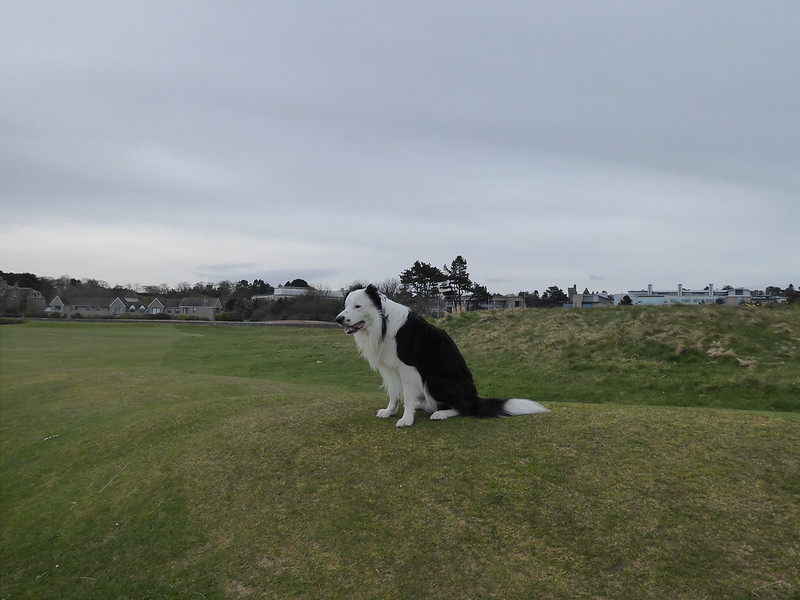 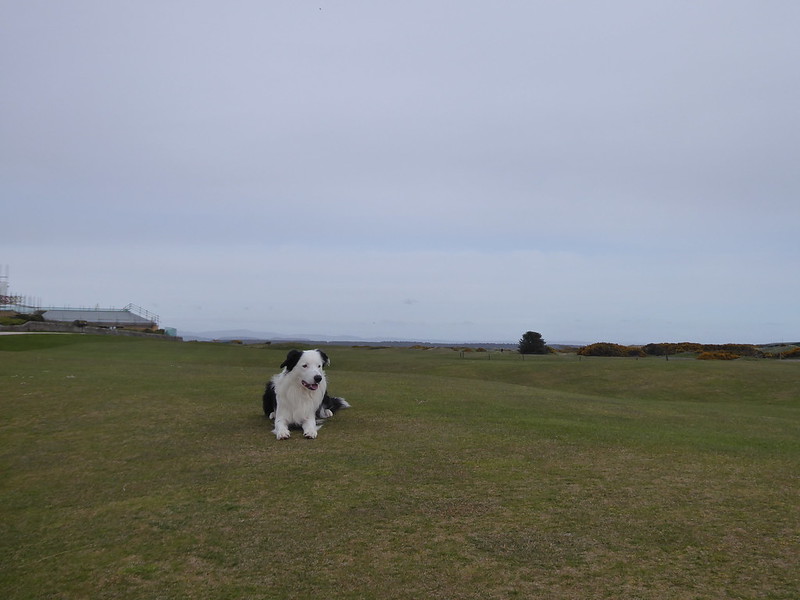 I walked along to the Eden Estuary 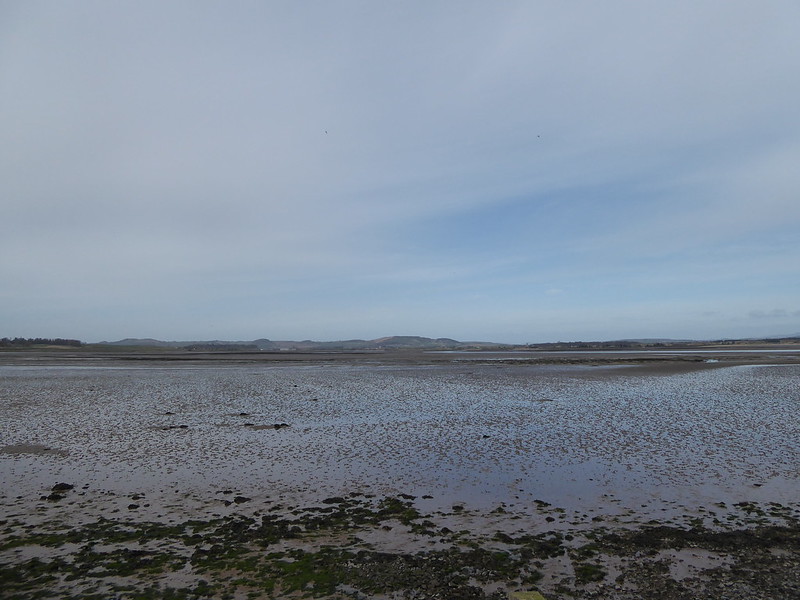 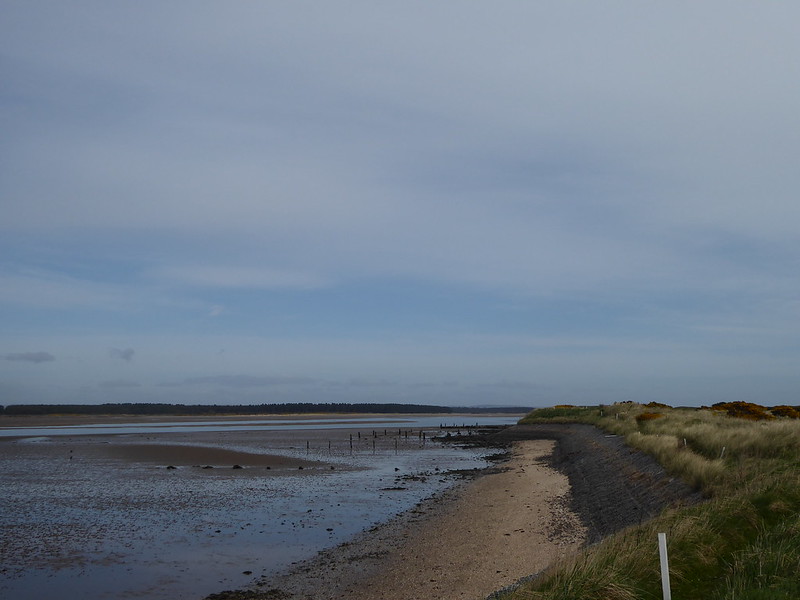 Chap wasn't so interested in posing. He is a pro and will only do it for payment (so his agent tells me) 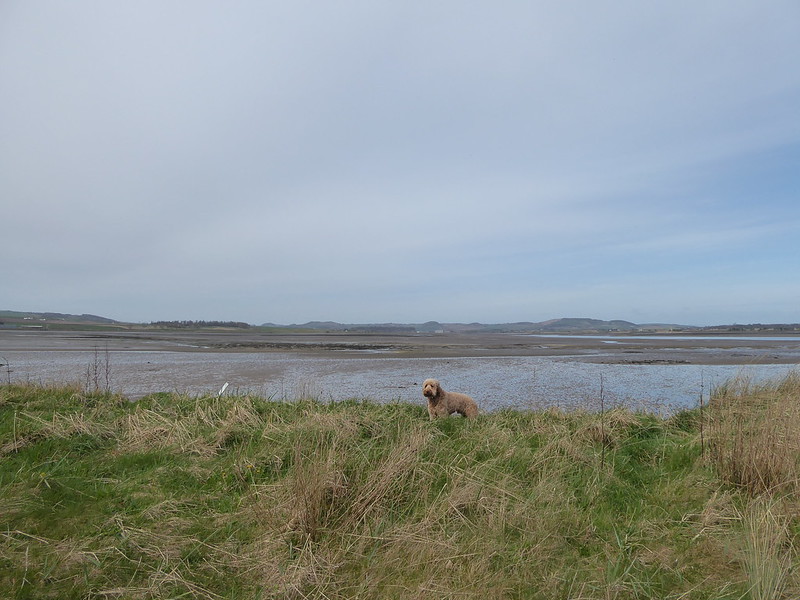 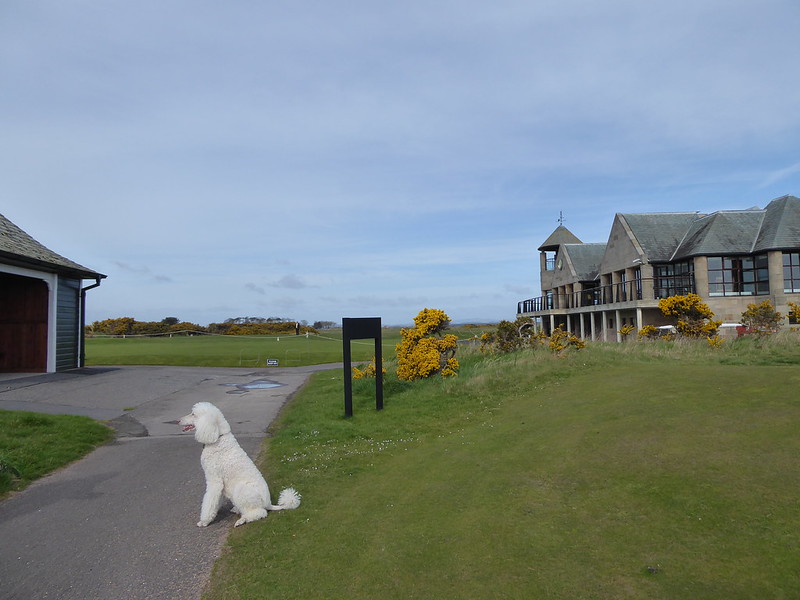 But I see that none of them have been chosen, I thought I had cracked it...but maybe the secret is TWO dogs, they got picked by The Editor last month 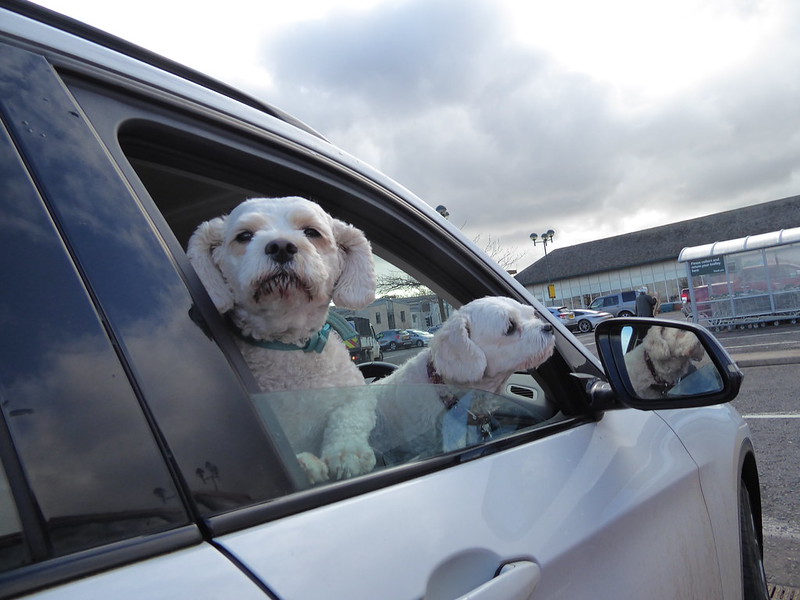 Then I strolled over to the Himalayas...no NOT these Himalalyas 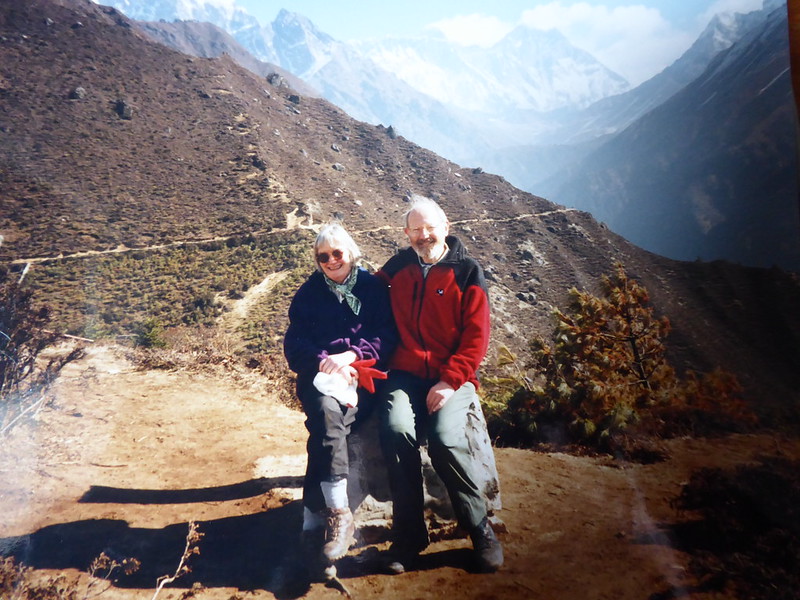 or even these ones 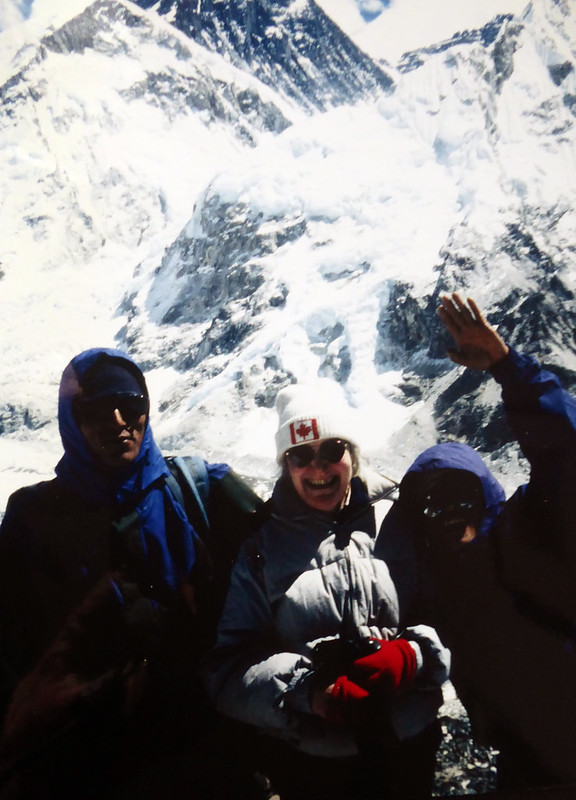 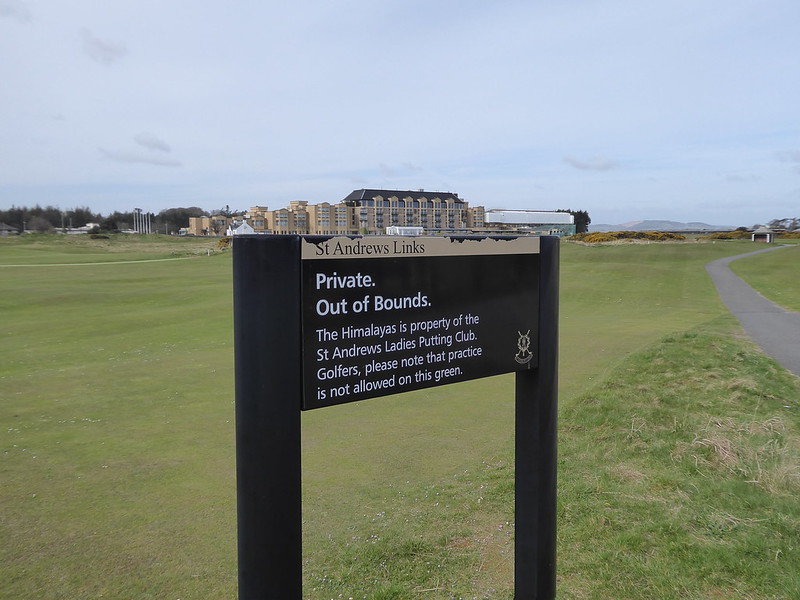 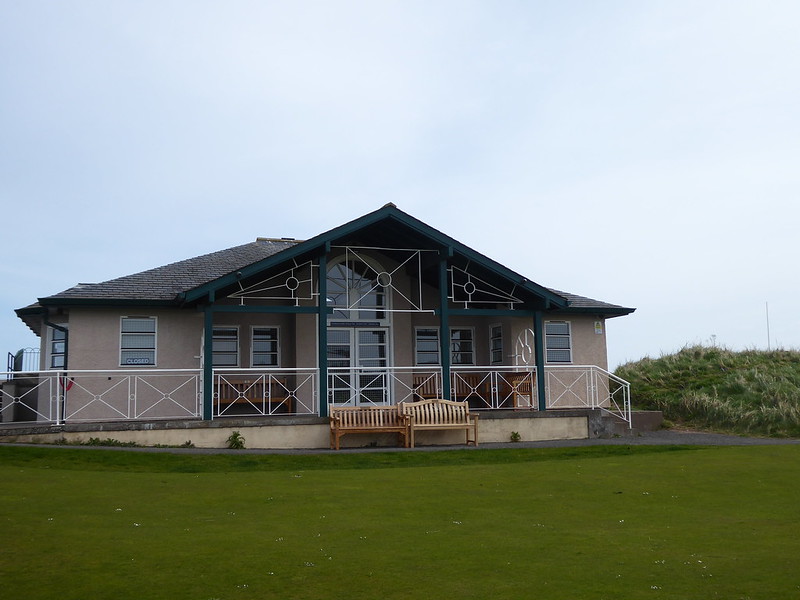 We should have been in The Lake District this week 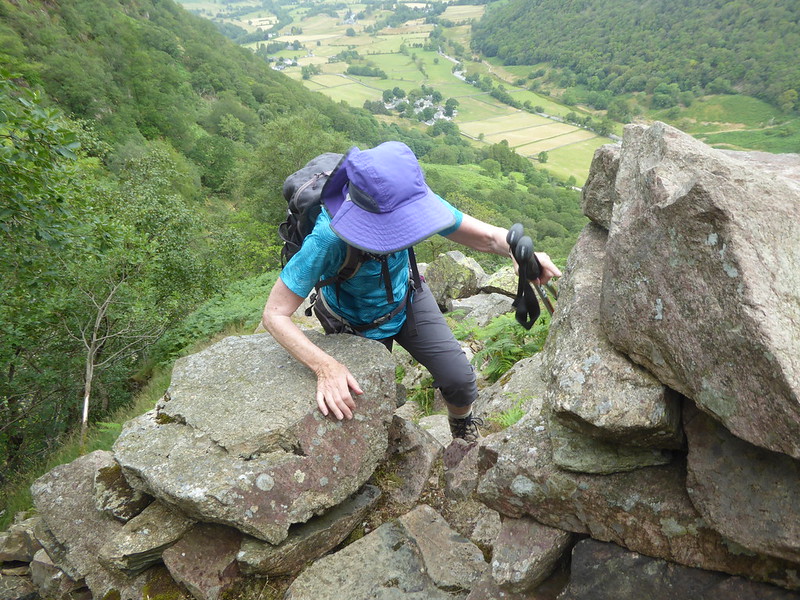 But will just have to make do with these rolling hills 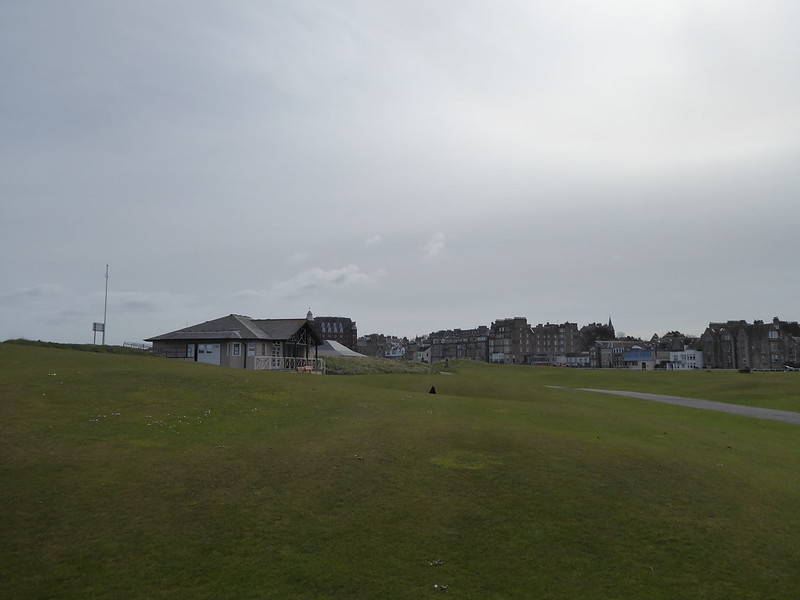