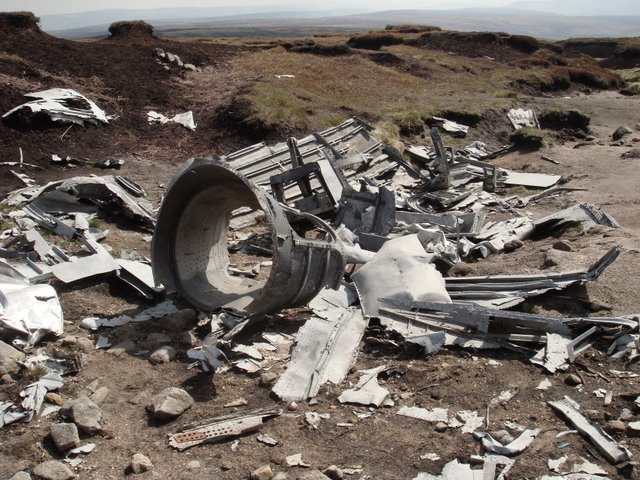 Users browsing this forum: past my sell by date and 13 guests