activity_5185815776.gpx Open full screen  NB: Walkhighlands is not responsible for the accuracy of gpx files in users posts 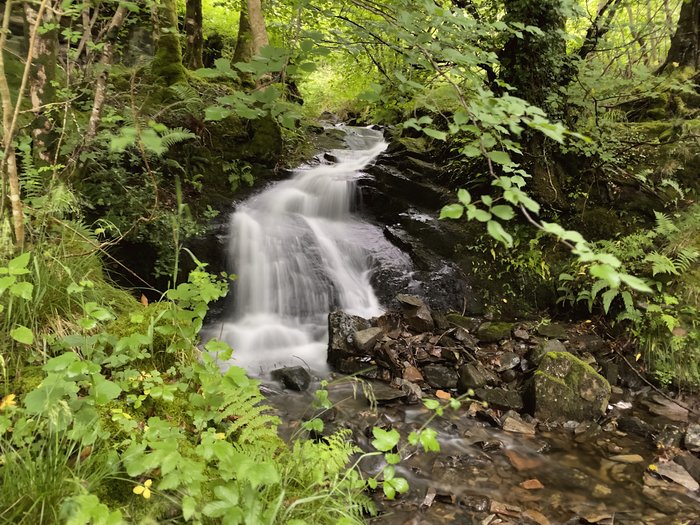 All-in a great morning - not the return to the munros I'd have liked, I wouldn't have minded some views from the top, but how often do we get those? - but it was so good to be back on the hills, that even the weather couldn't stop me thoroughly enjoying the walk.

You must have felt chuffed to get a new Munro on first possible day for it. I enjoyed reading that as it was the same route I took last year. My views from the top weren't all that great either.

You would think that boulder was placed there like that - very strange! We were up Kinlochleven and quite surprised how quiet it was, thought they'd be hoards of people escaping the central belt!