The aim was to bag the three Cairnwell Munros but at about 10:00 Gill and I had decided to gove it a miss owing to the torrential rain in Dundee that morning. An hour later we changed our minds and drove off up to the Skii Centre at Glenshee. It was a terrible day weather wise with thick cloud at about 600 metres but we set off from the car park at about 13:00 with the aim of the 3 munros but only expected to get 2 done, Aosda and The Cairnwell. 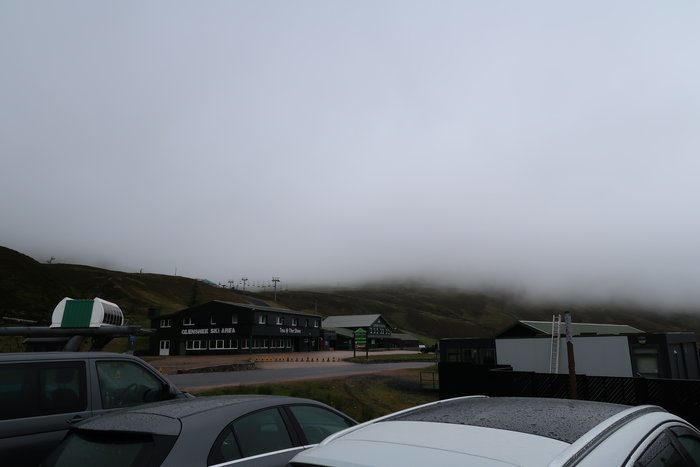 The Ski Centre from the car park


A quick ascent up Carn Aosda in about 50 minutes saw us get our first munro.

Poma at the top (just under) of Carn Aosda 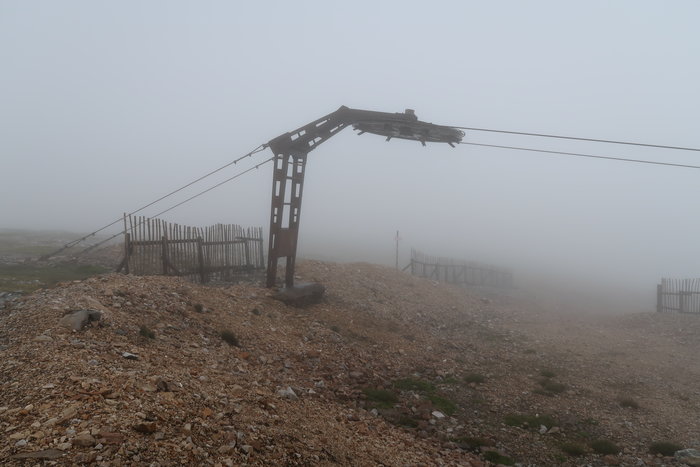 Poma at the top of Aosda

From Aosda we followed the path down past another few poma's, passing a moorland management sign on the way to our cut off of the main path taking us up to Carn a' Gheoidh. 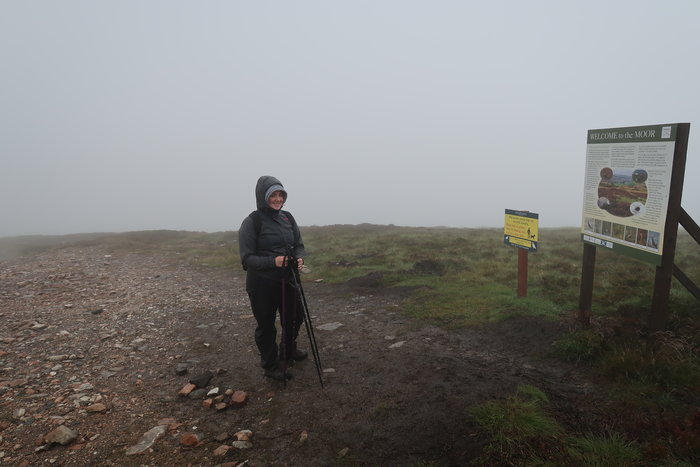 Saw this wee fella on the way 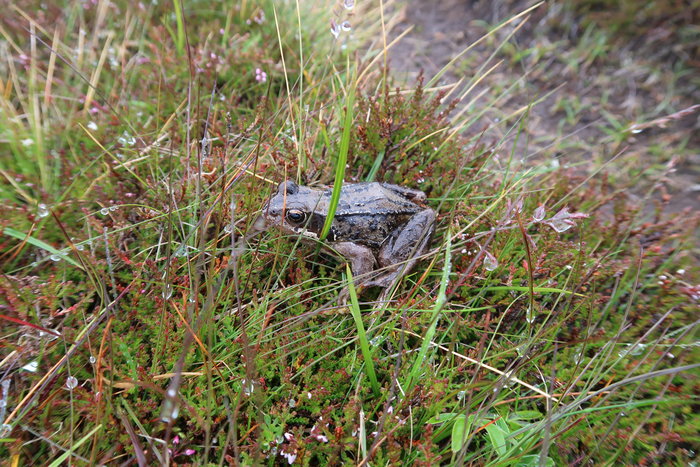 Not knowing the route that well, and being a little of our intended path as we got to the cairn on Carn nan Sac we celebrated somewhat prematurely falsely thiking we had reached our intended summit. 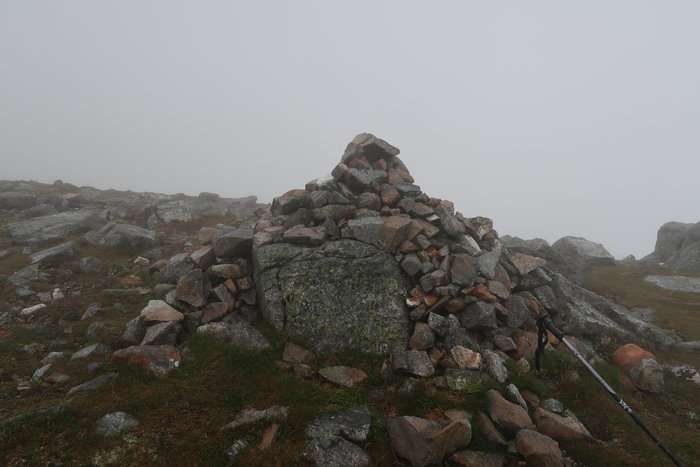 The summit of Carn nan Sac

After a somewhat challenging walk over some rocks we headed in a diagonal direction to find the path that we should have been on origioanlly. What a releif it was to come across and see footprints lol. A short while further the path steepened up to the top of Carn a'Gheoidh and we stopped here for some sandwiches and refreshments which by that time, were much needed. 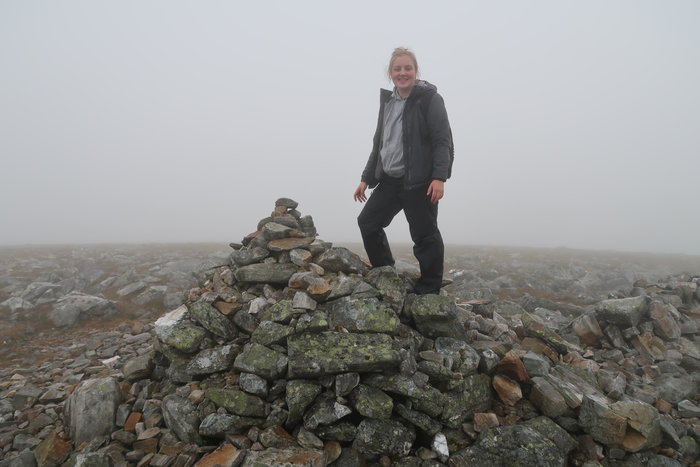 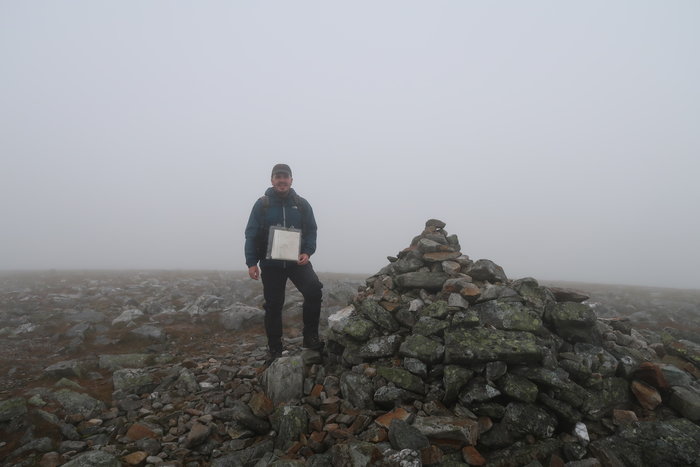 The walk back from Carn a' Gheoidh to the skii centre took about an hour less than the walk to Carn a' gheoidh as we stuck to the path that we should have followed up in the opposite direction. We reached the well laid paths of the skii centre and from there headed up to the top of The Cairnwell.

The walk back to the car from The Cairnwell topped off a good day up the hills, just a tad annoying that the day before and after were cloud free and we couldnt see a bloody thing.