After last weekend’s incredible camping trip to Knoydart, more good weather was on the way this weekend

I re-packed my rucksack and headed off to Victoria Bridge, ready to start walking just after 8. It was a cloudy start (inversion higher up I imagine) but it was warm and calm all day – possibly the most I have ever sweated on the hill. The walk along Glen Kinglass was nice with a good path most of the way and I was at the bottom of Beinn nan Aighenan after about 2 hours. The climb up was pathless apart from some deer tracks but not too bad except for the hoards of midgies sticking to me in the heat! 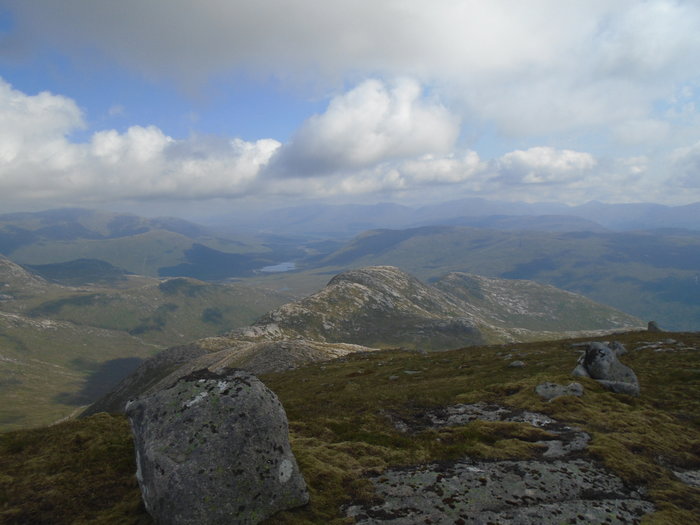 Once up on the tops, I met a few folk out making the most of the fine weather and with the clear weather, the hill paths were easy to follow. I left my rucksack at the bealach for the climb up Ben Starav which was great – I felt like I was able to float up without all the camping gear! The ridge up Ben Starav is really good and similar to CMD and there are some great rock formations along the way. 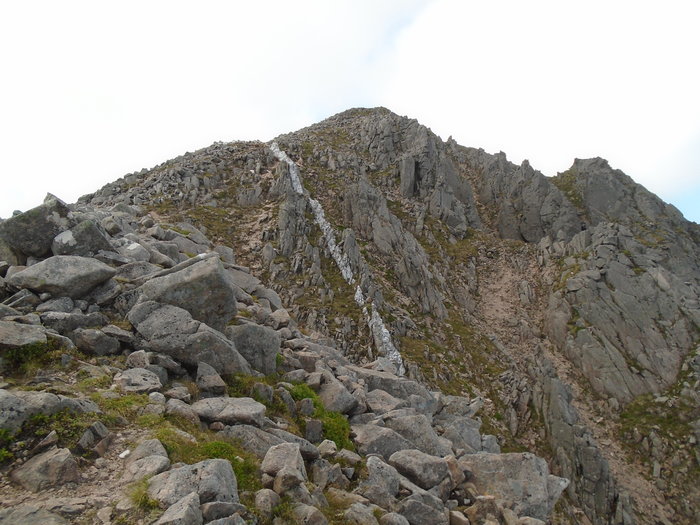 After picking up my bag again, I made my way up Glas Bheinn Mhor. I used up the last of my water but fortunately there is an excellent clear stream at the 738m bealach which was very welcome. I was careful to make sure I was drinking enough in the heat and kept my suncream topped up. 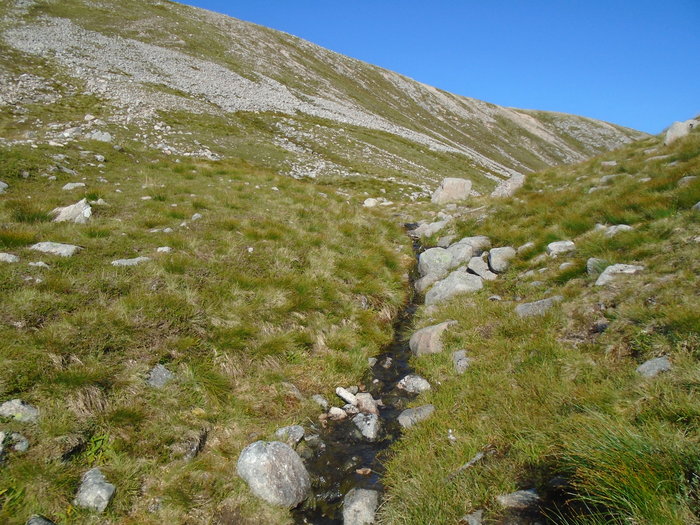 As the evening approached, I was on Meall nan Eun at about 7pm where I caught up with a guy doing the 5 Munros, I got a good photo as he headed back down. 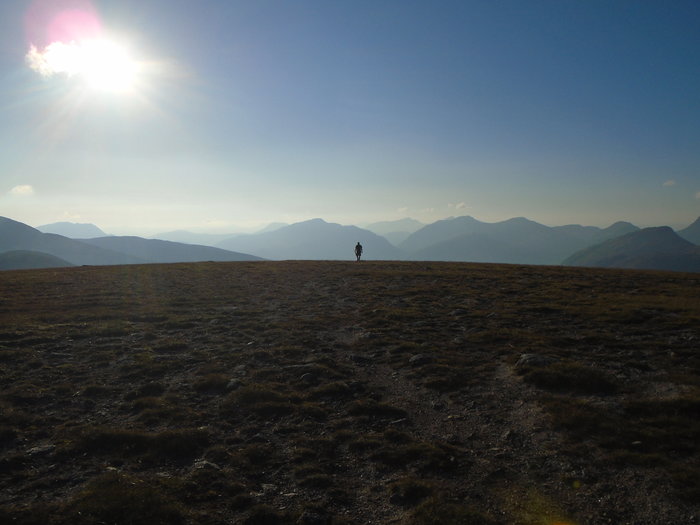 I decided to walk into the evening and camped just East of Meall Odhar at 879m at a nice flat spot. The great thing about camping out is that there isn’t the same pressure to get back down compared to a day walk since you can just set up camp when you want. There was a stunning sunset and it was absolutely silent. The hills looked amazing with the blue sunset tinge – stunning. 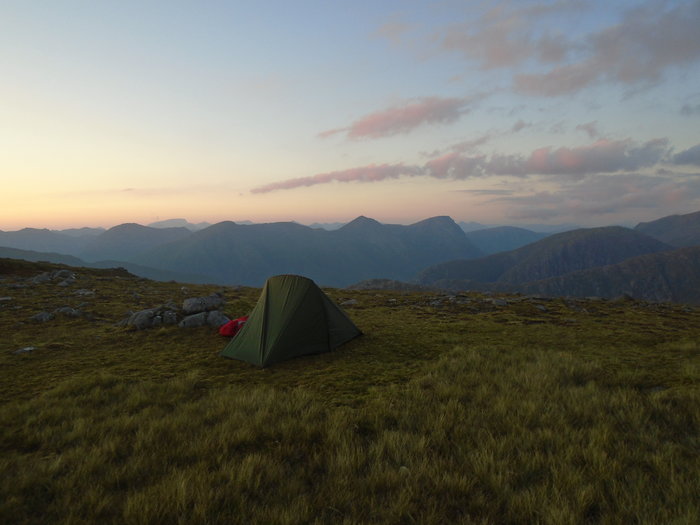 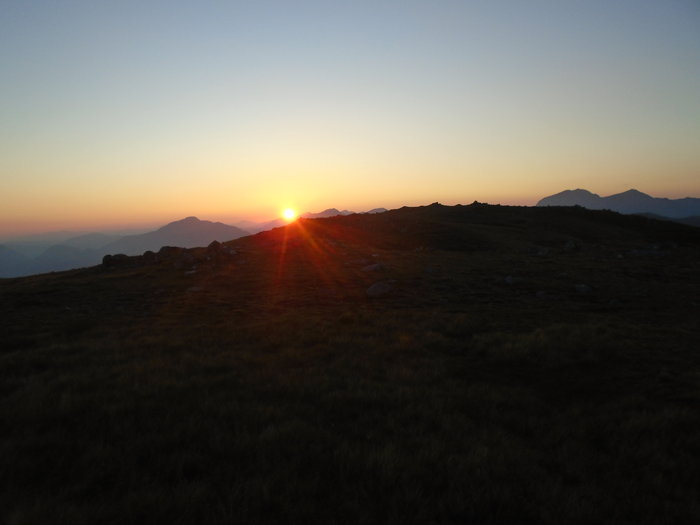 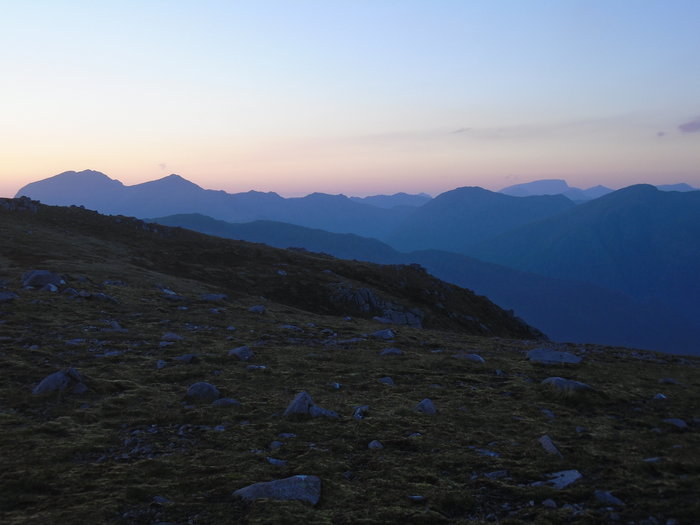 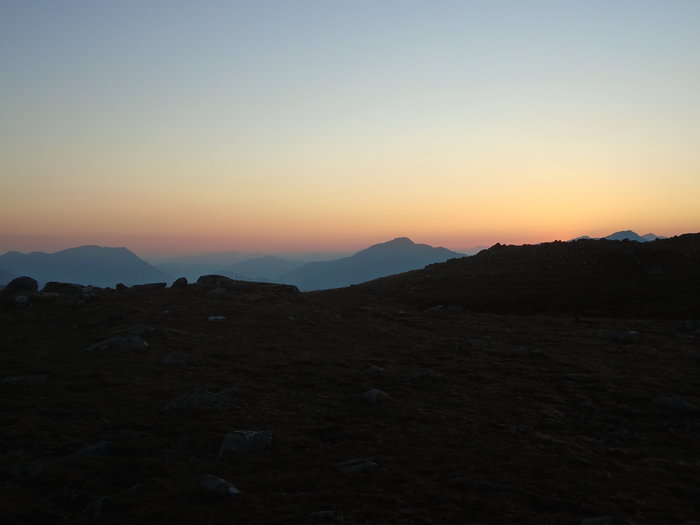 I was up early the next day and there was some mist but I suspected it would be temporary. As I started walking, I got a spectacular cloud inversion with the sunrise – breathtakingly beautiful. 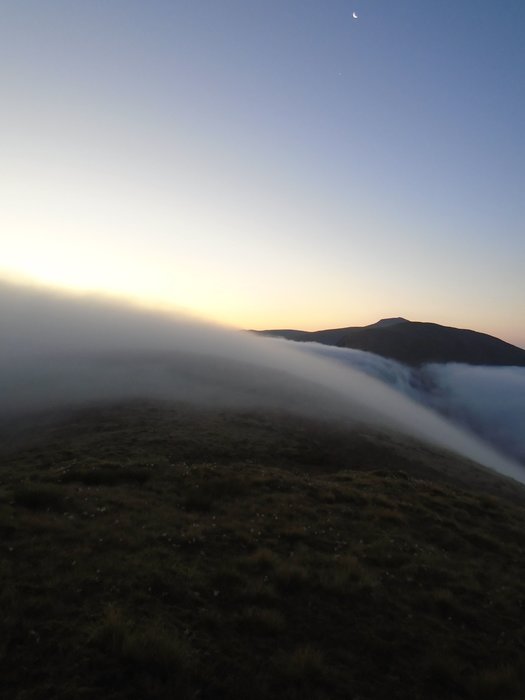 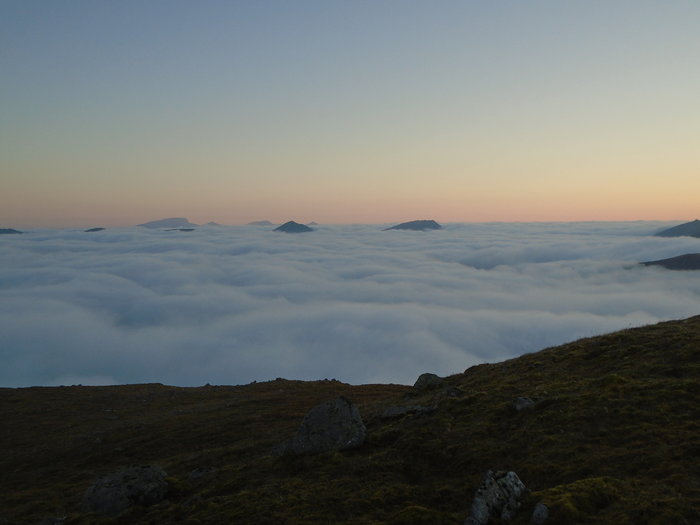 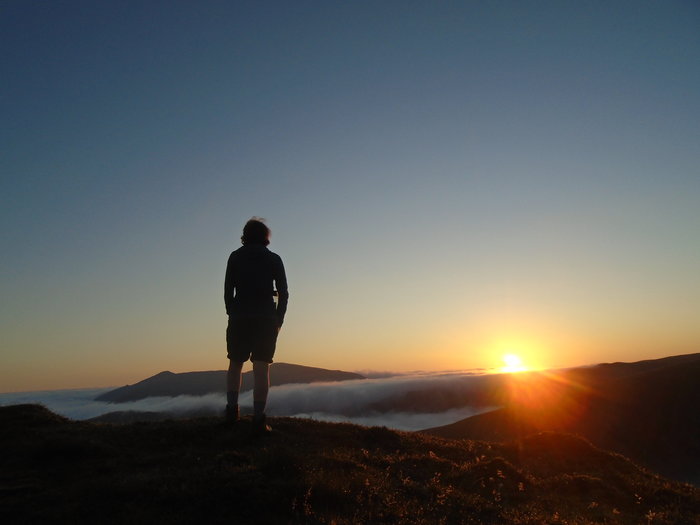 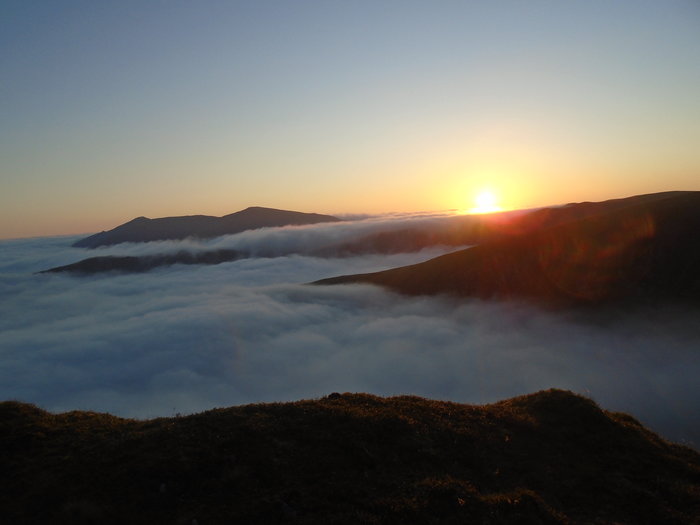 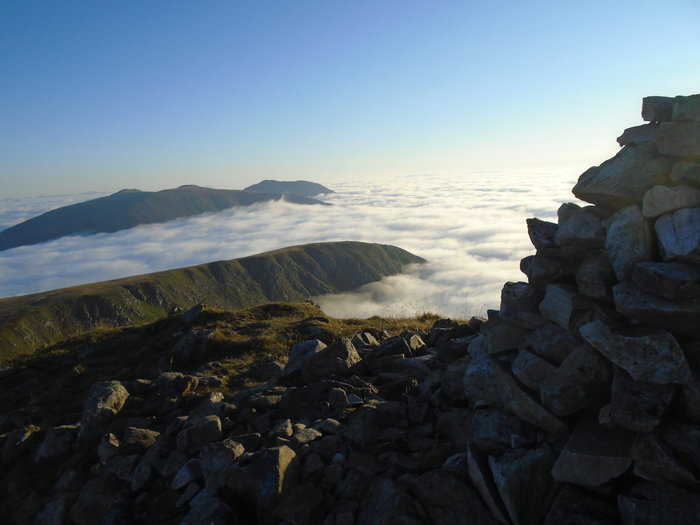 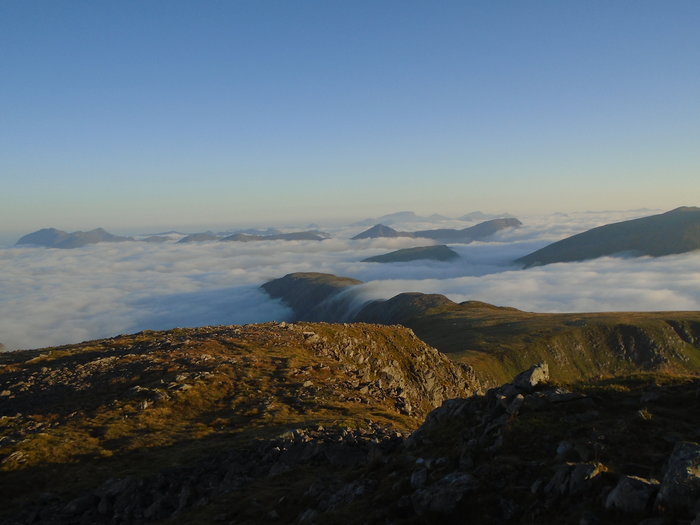 It was nice to take in the Munro tops on the way to Stob Ghabhar and I saw some red deer and ptarmigan. Going over the Aonach Eagach ridge was fine but there were some damp rocks lower down heading to the bealach so I took my time with having my full pack. I soon popped back out of the mist onto Stob a’Choire Odhair to enjoy the inversion again 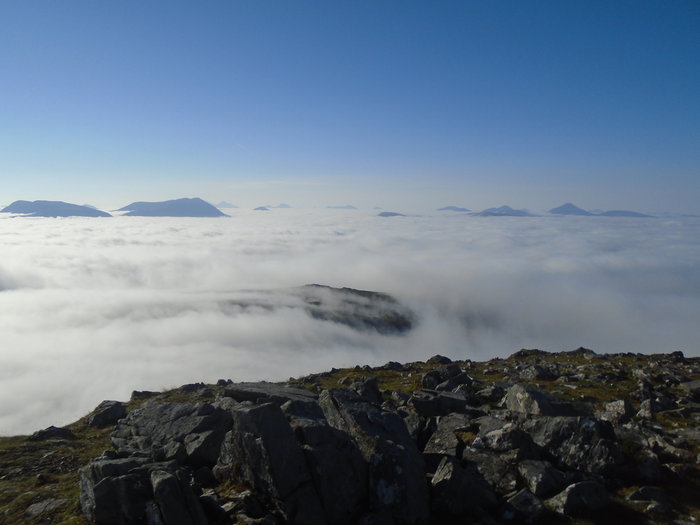 I met lots of people on the way back down and I felt a bit smug at having had such an amazing morning already. I was back down to the car park at about 10.30am and headed back up the road ready for a family get together later on. What an amazing camping experience to round off my week off