As me and the wife were both on the better side of a common cold we decided to have a short day but hopefully get some good views in too. So it was on a Saturday morning we found ourselves heading towards Lynwilg, on the west side of the A9 near Aviemore.
We decided to drive right up to the gate where there were enough parking spaces for 3 cars, 4 at a push. We headed over the stile and up the track, through a birch and scots pine woodland.
We soon went through another gate and kept ascending up the track. We were soon through the trees and I was grateful of the extra pack of tissues I had bought due to my nose not being able to stop running.
The higher we climbed the more the cloud appeared to hug the Cairngorm peaks which was ruining the view a little, but every now and again the cloud dispersed leaving a fine view in its wake.. You get a real scale of the size of the Cairngorms as you can see almost all of the western side of them from here.

The path some became snow covered and it was time for the crampons to go on. After about 2 hours we came across the first cairn which was a sign that we had to leave the track and head up towards the summit. Cairn signally its time to leave the track

The usually clear path to the summit was non existent as there was a fair amount of snow around so a quick bearing check later and we headed up to the trig point.
This was when the cloud set in and visibility was down to 50m...(No chance of a great view then.....) We soon came across the trig point and sat ourselves down out of the wind (where did that come from) for lunch. After lunch we decided to head back the same way as the track around Creag Ghleannain and down to Ballinluig was not visible and neither of us fancied trudging through the heather moor on the of chance that we come across it.. The path to Ballinluig is there somewhere...

So after a few more views and a nice slow descent we found ourselves back at the car. It had actually taken us 4 hours but was a really nice morning out and a walk that can be easily done in 3 hours.

Nice first post HT.The snow and wind certainly make a difference to the usual timings on the hills,worth the effort though.
The hills in winter are majestic.

I like that hill, has a feeling of getting properly out there with great views without too great an effort.

Great report and pictures not done this mountain but will have a look. Well done to you both.

Nice to see some snow on Geal-charn Mor. I climbed it in October 2009 but it felt more like summer. Views towards Cairngorms are lovely on a good day... Good stuff - this wasn't even on my radar but trips to Inverness may well allow this to be ticked due to its short time for ascent. Thanks

Great hill for views across Strathspey. I got a lovely autumn evening on it in 2007, but didn't get enough photos for a report. 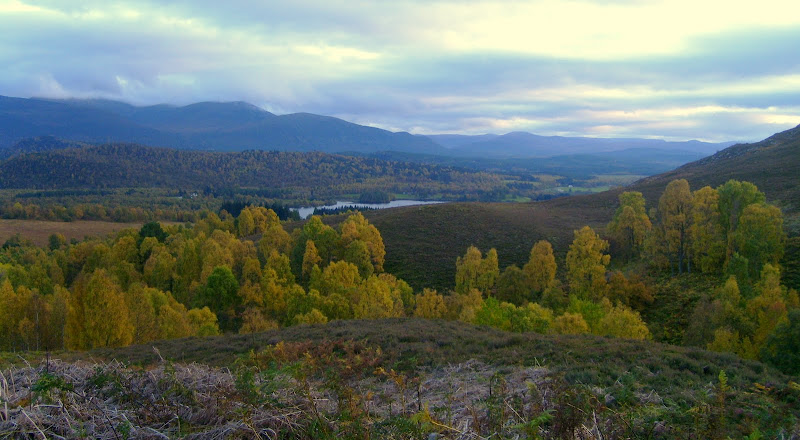 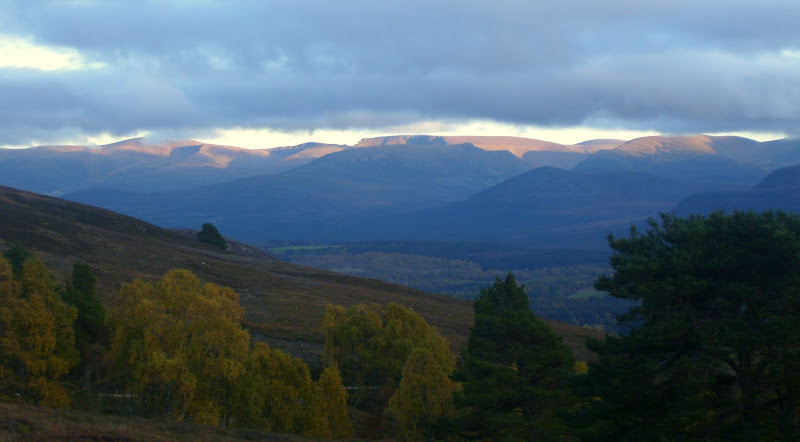 Well done on getting out after both having the cold - bet you feel better for it.