After waiting for one of the only free days in terms of decent weather and a few views we set off for the two hour drive at 7am to Capel Y Ffin, a small hamlet nestled on the Wales-English border ; a perfect starting point for the traverse of the Eastern Black Mountains.

our_route.gpx Open full screen  NB: Walkhighlands is not responsible for the accuracy of gpx files in users posts
Me, my Dad and Fintan arrived at 9am after the beautiful drive over the Gospel Pass, which we would cross later on in the walk. Capel Y Ffin was peaceful and the sound of the Afon Honddu winding down the valley added to the tranquility of the place. 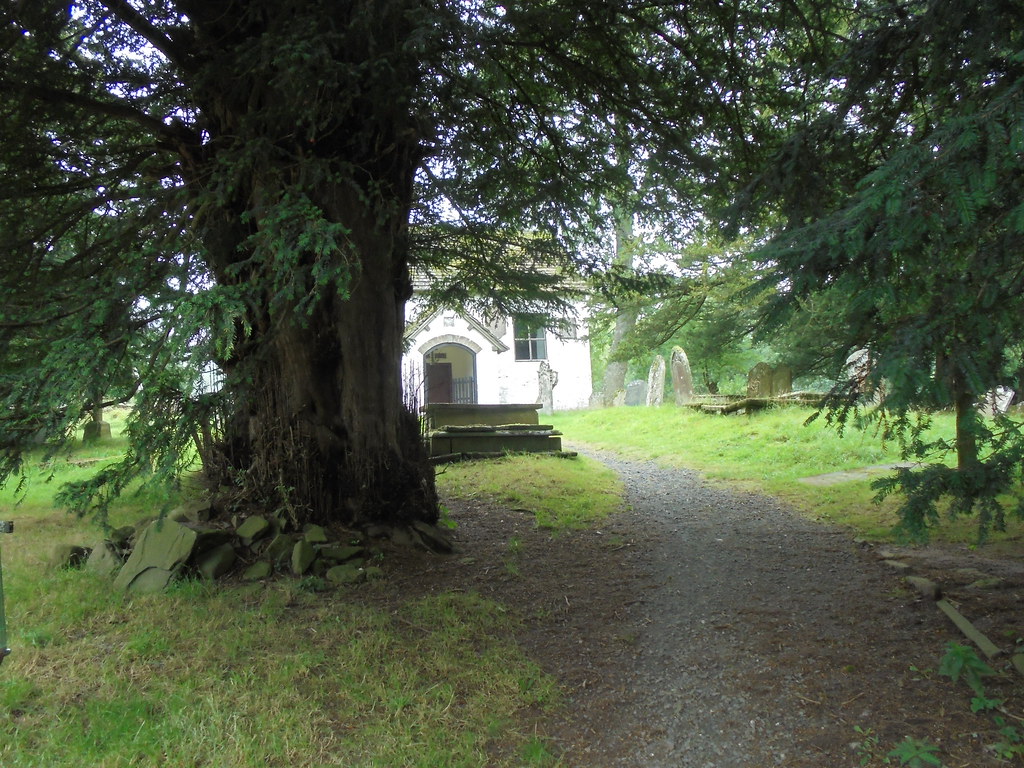 St Mary's Chapel
We struggled to find the summit of the Black Mountain South Top in the cloud after winding up the hill through bracken and plenty of fields however we were pretty sure we had bagged it as we carried along the Offas Dyke path to Black Mountain and Hay Bluff in the cloud. 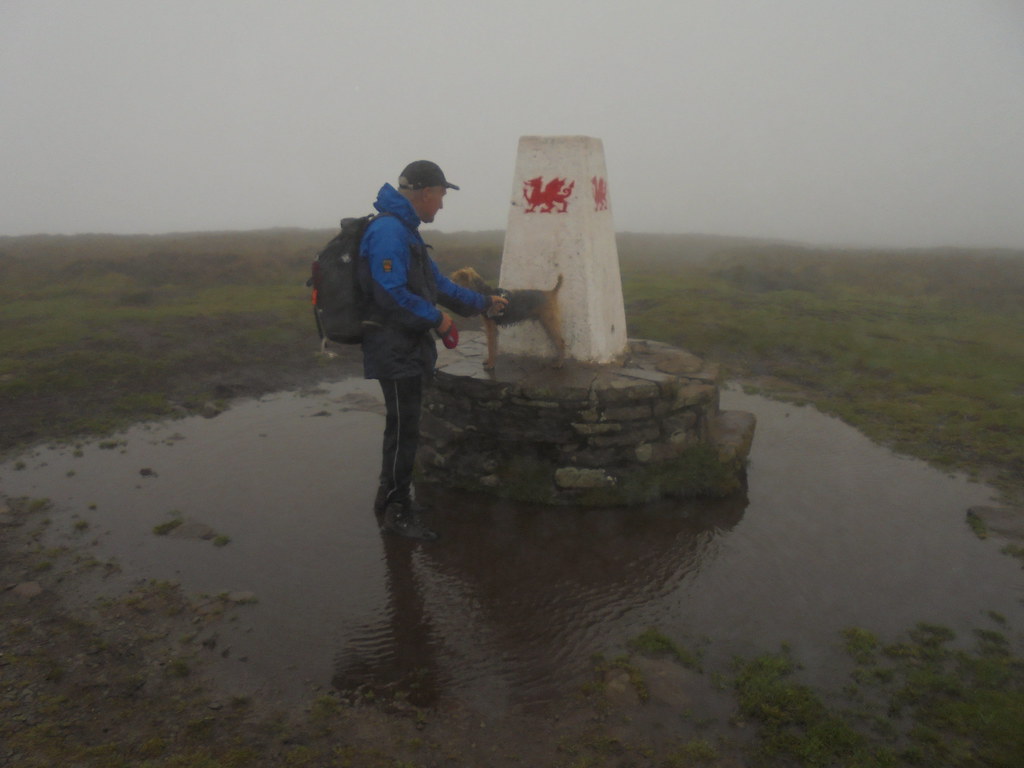 FIntan and Dad on Hay Bluff
As we descended, Twmpa was also in cloud but the weather was starting to clear up so we ate some sandwiches and headed up the easy path to the summit. We finally had a view looking back to Black Mountain. 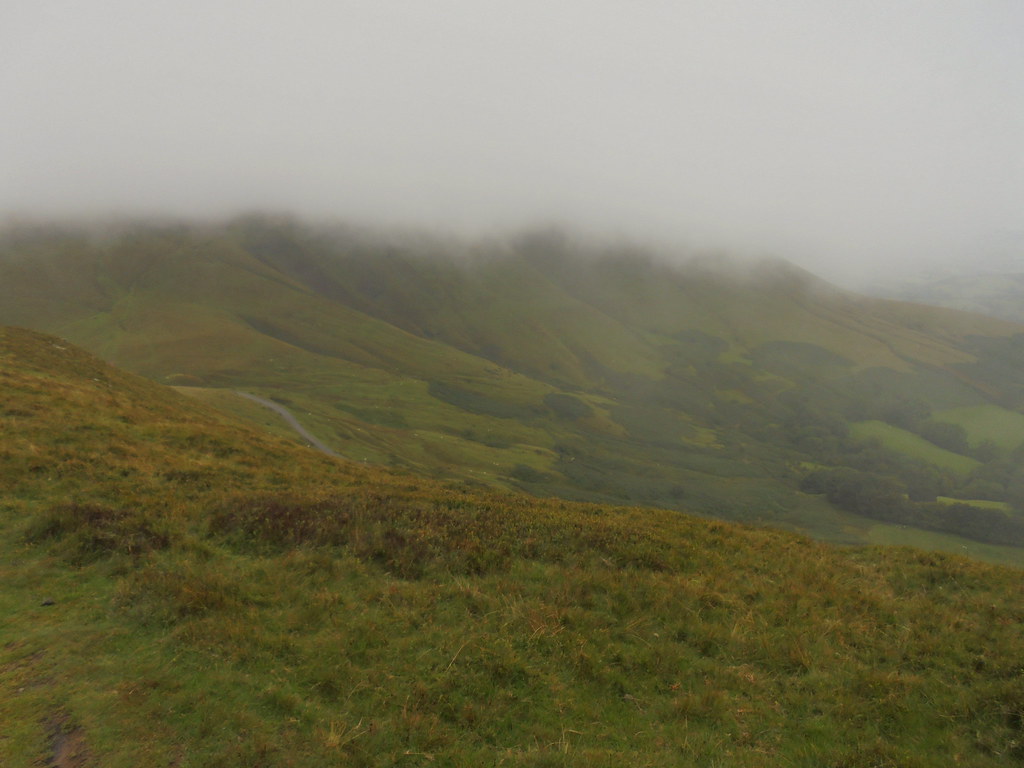 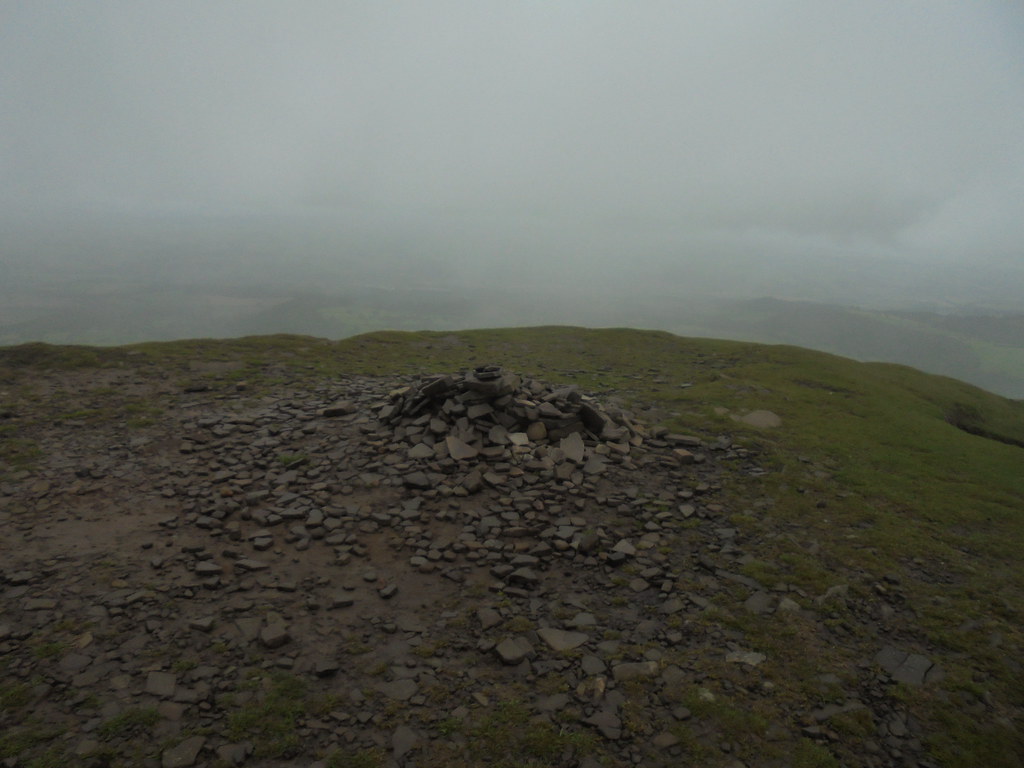 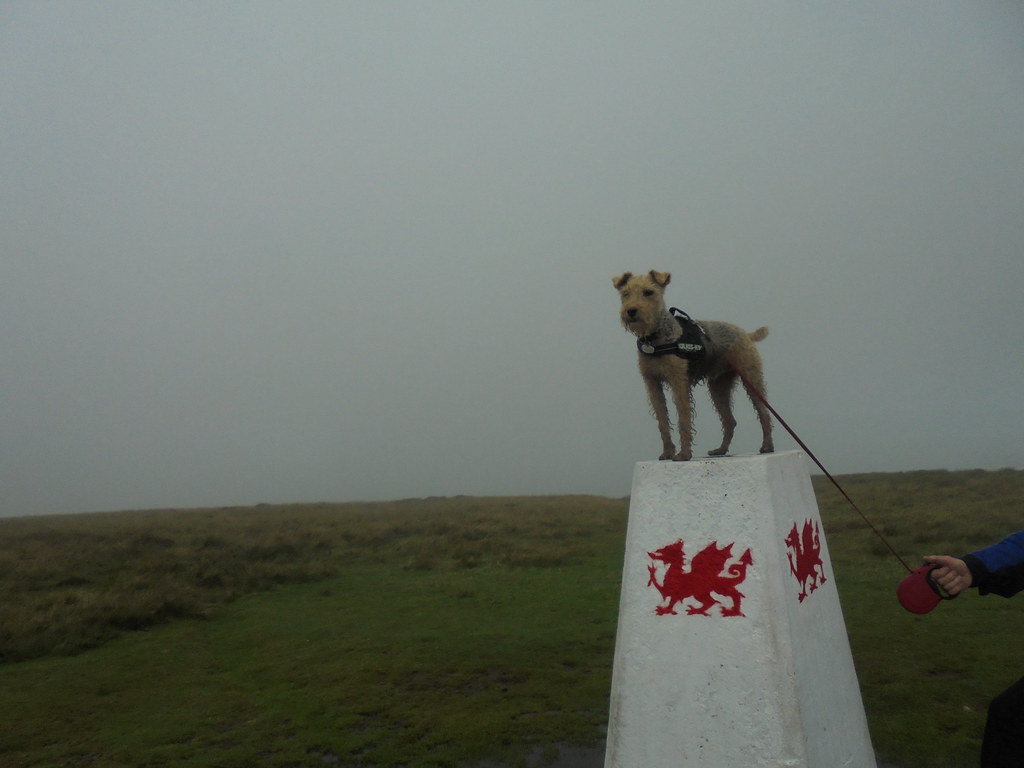 Fintan on top of the trig point of Rhos Dirion 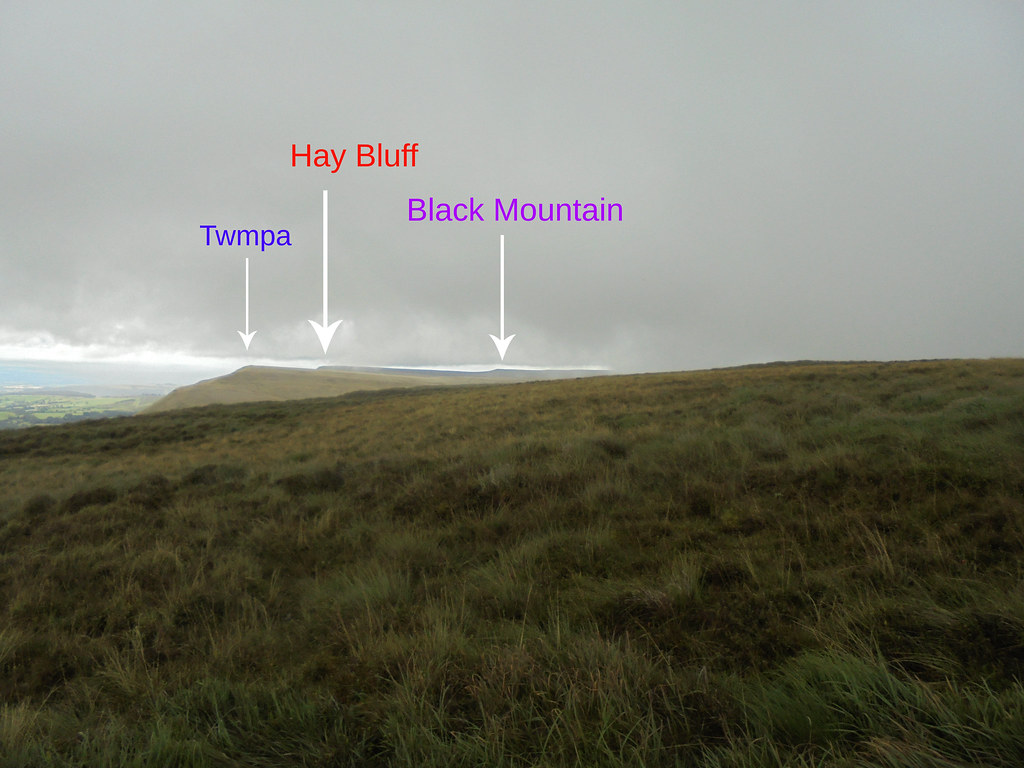 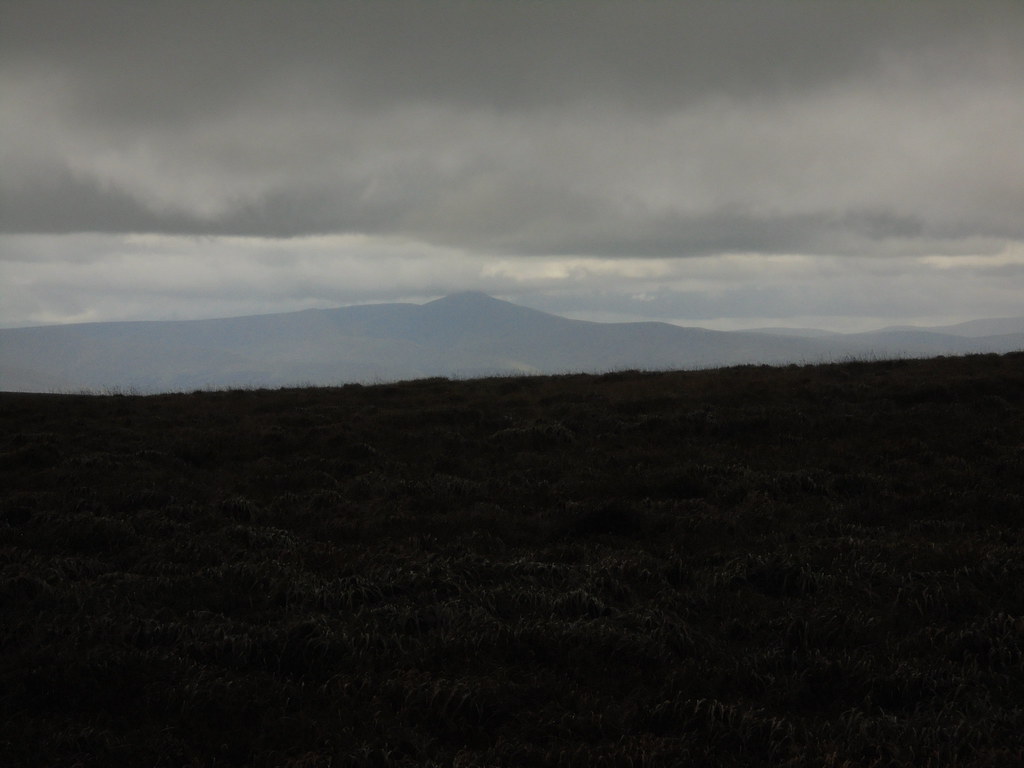 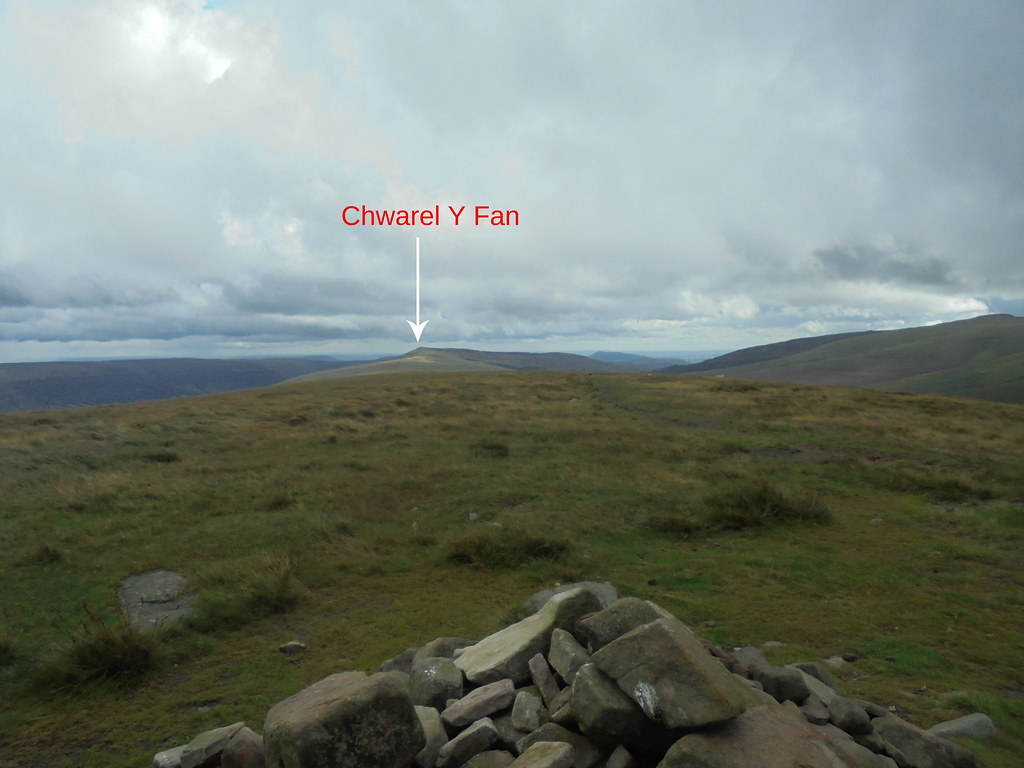 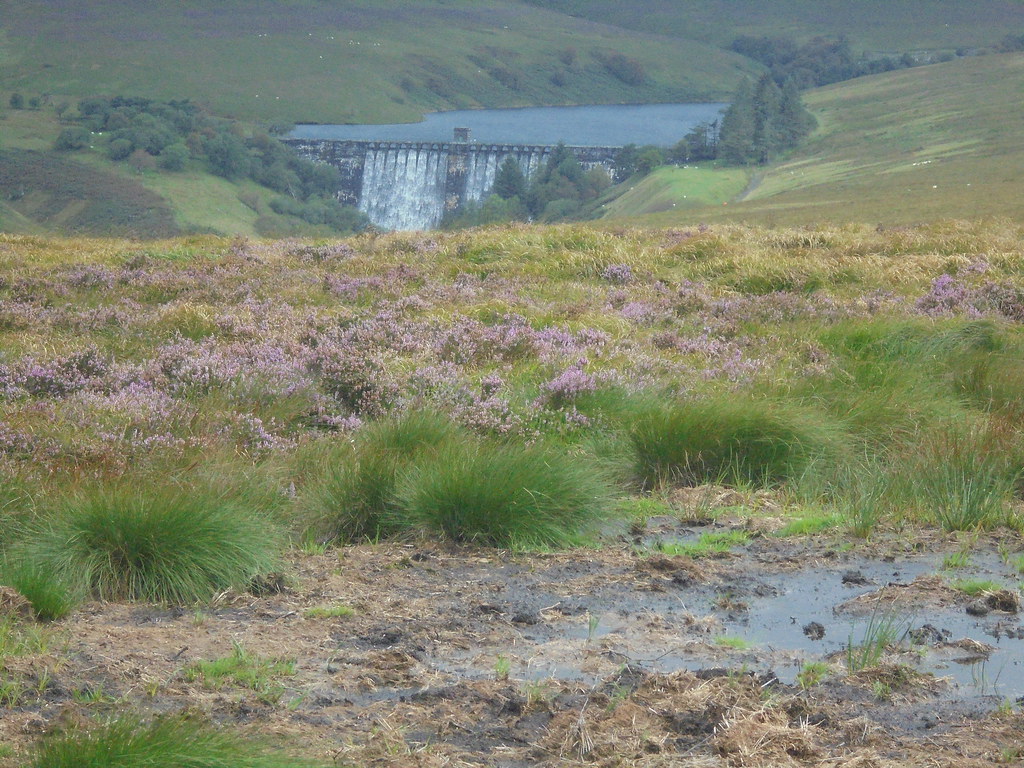 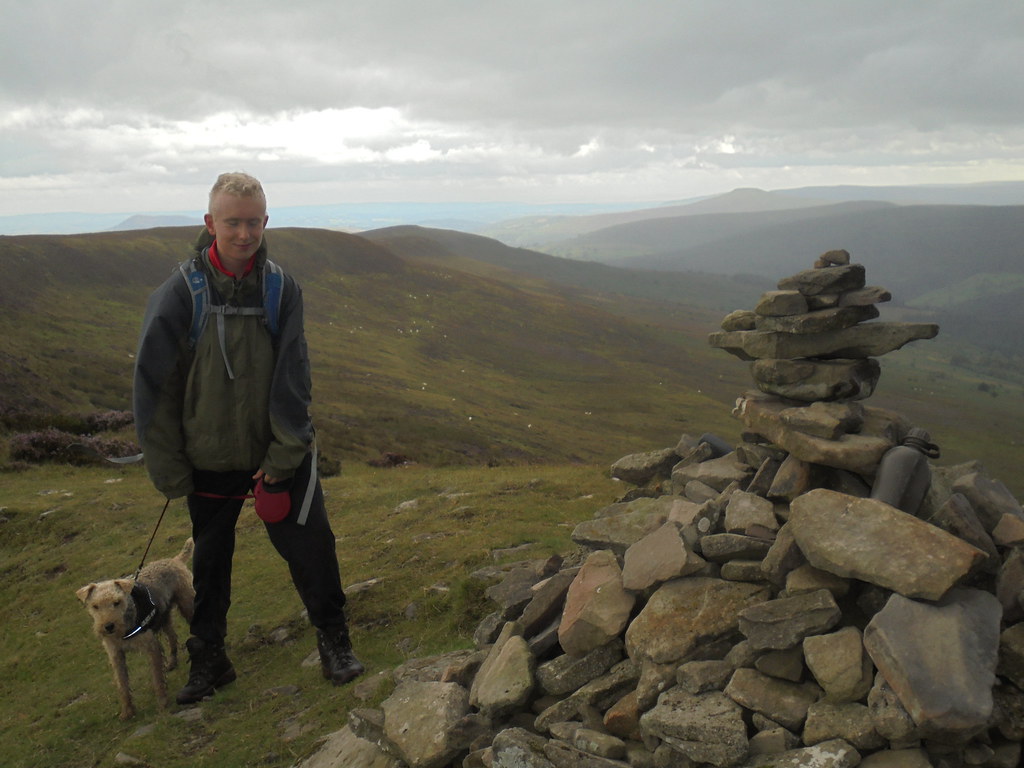 Me and Fintan on the top of Chwarel y Fan- a very underrated hill! 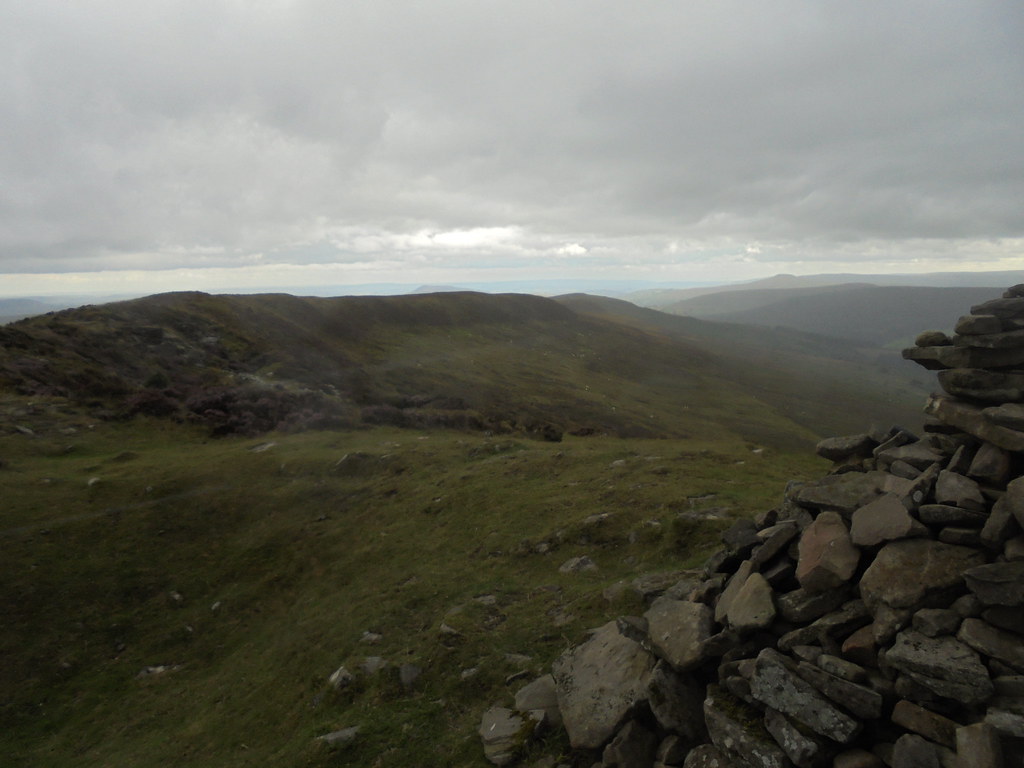 An interesting ridge to explore in the future 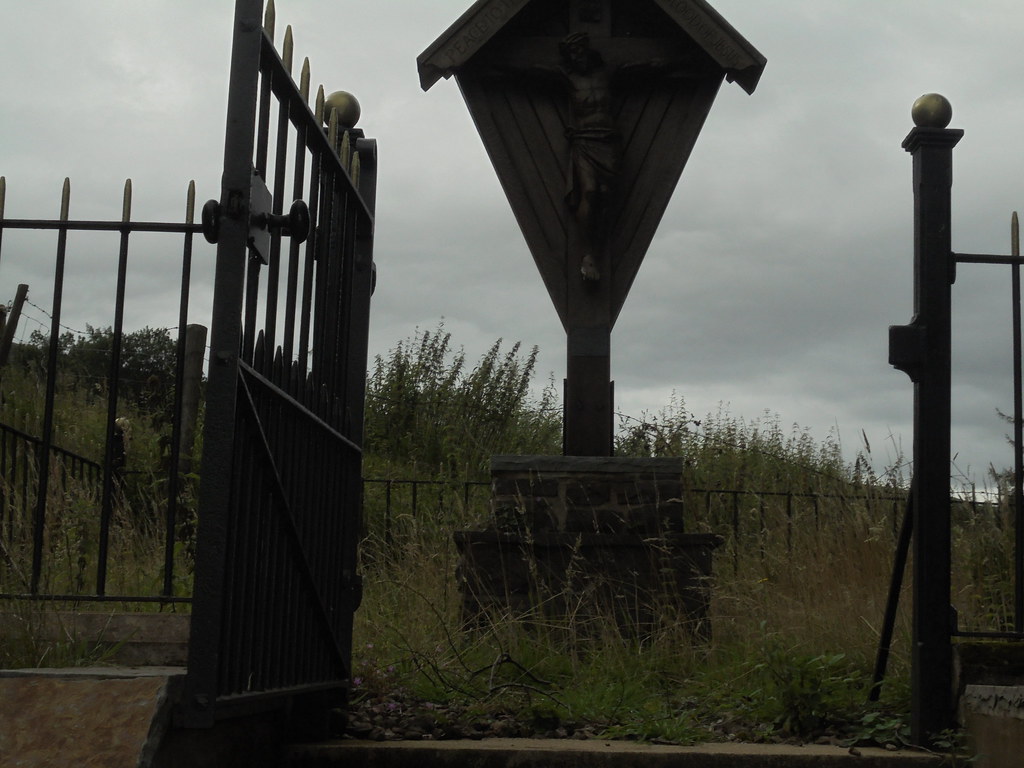 Once we got back to Capel Y Ffin it was full of cars and people- good job we got there early as there are limited parking spaces.