A wet trudge up to the Devil’s Kitchen above the Ogwyn valley in Wales had been the last time we’d been on a hill together: summits were neither seen nor visited. To say it had been an unsuccessful introduction to her father’s passion for mountains would have been a gross misunderstatement. The most enjoyable part of that weekend, about fifteen years ago, had been the visit to the Ironbridge Gorge museum on the way home.

But she made her own way to the hills.

Ben Lomond has already been ticked off and she’s had a view from the top of Snowdon which is more than I ever did in my first half a dozen visits. Now, having made the trip north to our new home in Scotland she said she was game for a hill.

My son-in-law had pointed to Ben Cruachan when we’d been up hills before and said it was on his list of “to do”s. So three of us were booted and suited last Sunday and away from the last parking spot at the station just after nine.

The route is well described in many reports on the site, so it’s impressions , memories and a few photographs that follow:

the short, sharp shock of a steep and sudden start 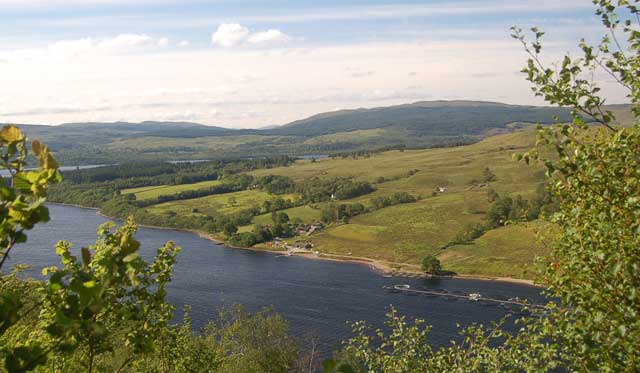 Looking back from the initial slopes above the station

the concrete brutalism of the dam 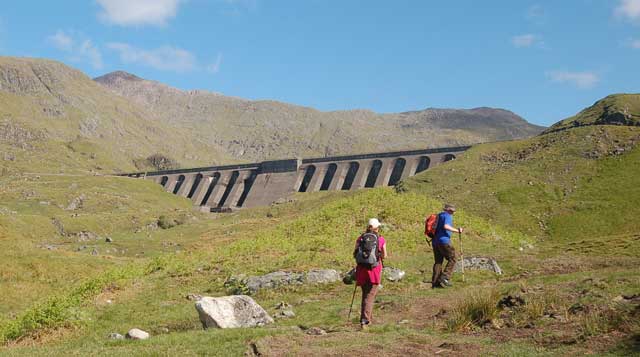 Youth and energy streak ahead No, I'm not looking up

South from above the Cruachan Reservoir

Youth still leads - but the tortoise keeps on coming 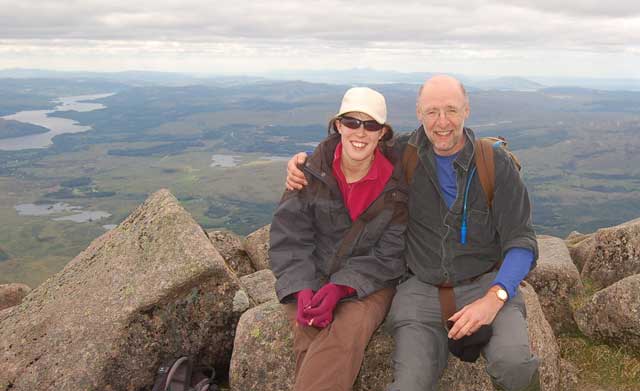 my pride at our first “Dad and daughter” summit shot

"There's a way round that?" - see, no confidence in the old man. 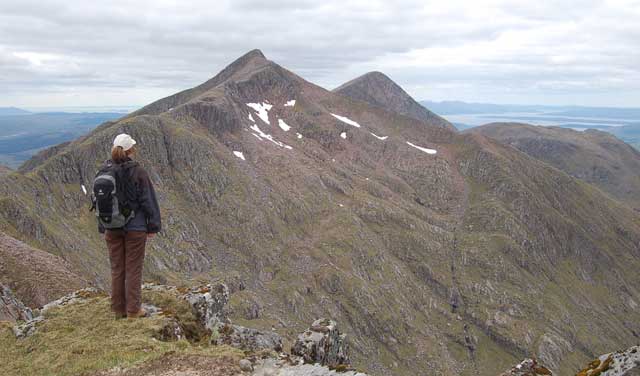 and despite the weary legs and aching muscles, an understanding that we’d do that again

Nice report, Cruachan is my favourite hill, I first climbed it with my son back in April.

Sure you two will manage a few more summits together!

Nice report. I was up there last weekend too. It's a great circuit. My daughter also comes out from time to time with me and it's a great way to spend time together. She is only 11 though!

Lovely report OD,,particulary poignant for me as I too "Found my own way to the hills" after a childhood of being dragged, kicking, screaming and huffing up and down hills by my dad. Glad to say, we had the Father / Daughter pic on Ben Lomond, means so much now he's not around anymore. (still know hes proud of me, every time Im out in this wonderful country) Keep up the good reports and Welcome to Scotland. GillC

A lovely report, hope your daughter well and truly has the bug, hope you all get out on another family adventure soon

Another nice report OD. I remember the steep sharp shock