This report is on about the circuit of Corrie Nan Cat.
The first mountain (Meall Greigh) was a bit of a steep climb as I was far back from my brother and my dad who were already at the top and it took me about 5 mins to get to the top after my brother and dad.


This photo shows how far away i am. 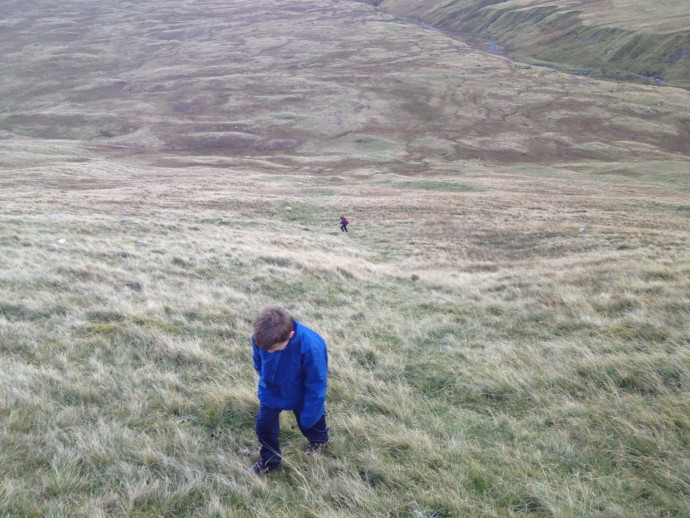 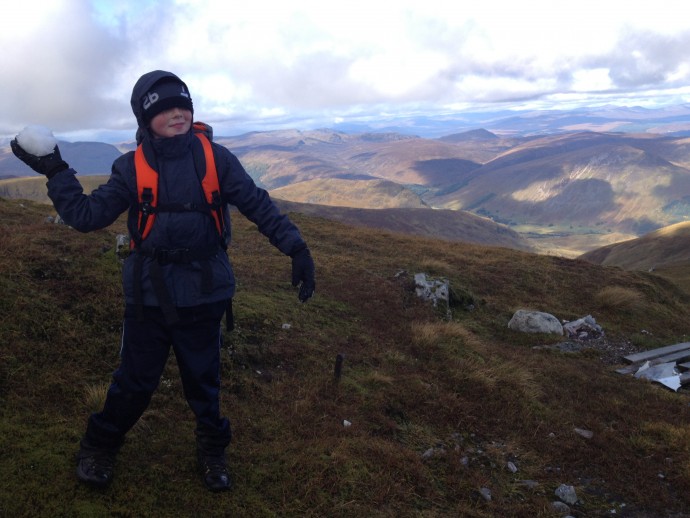 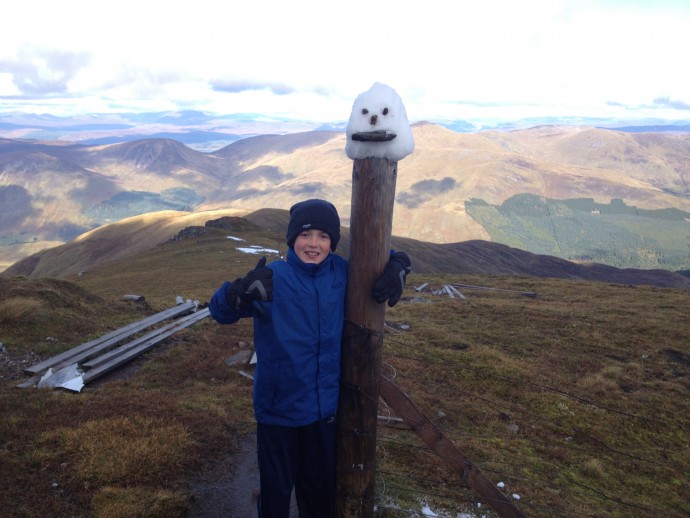 When we got to the top of Meall Garbh it wasn't as windy as Meall Greigh and not as cold. 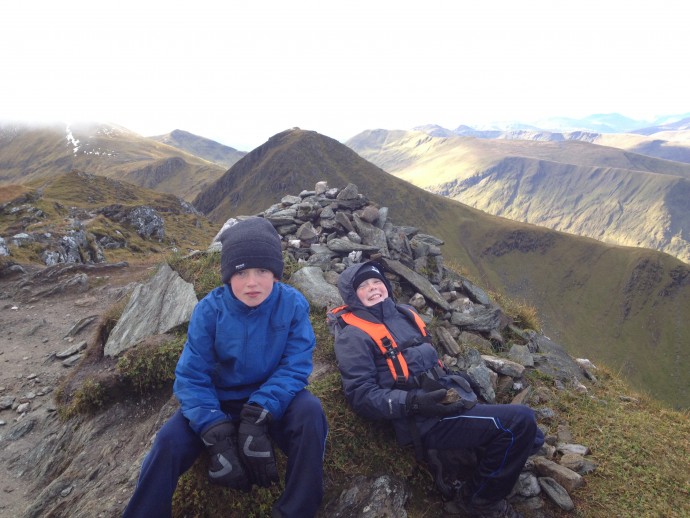 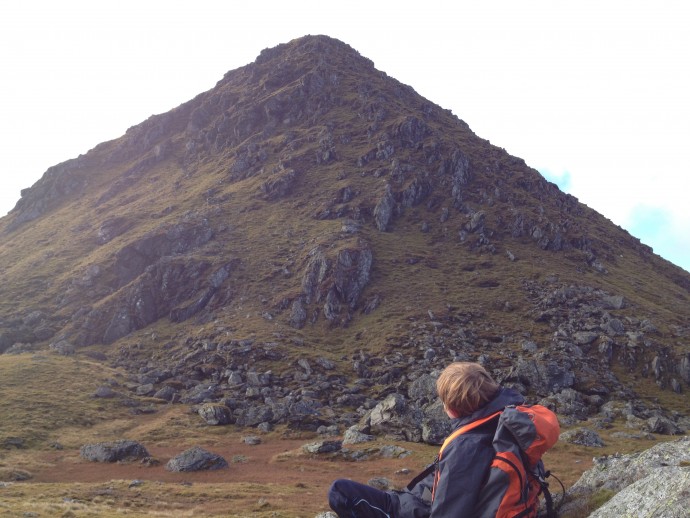 On An Stuc there was a big Scramble to get on top as you had to rock climb.We got on top of An Stuc And it was only a breeze on it and warmer than Meall Greigh and Meall Garbh. 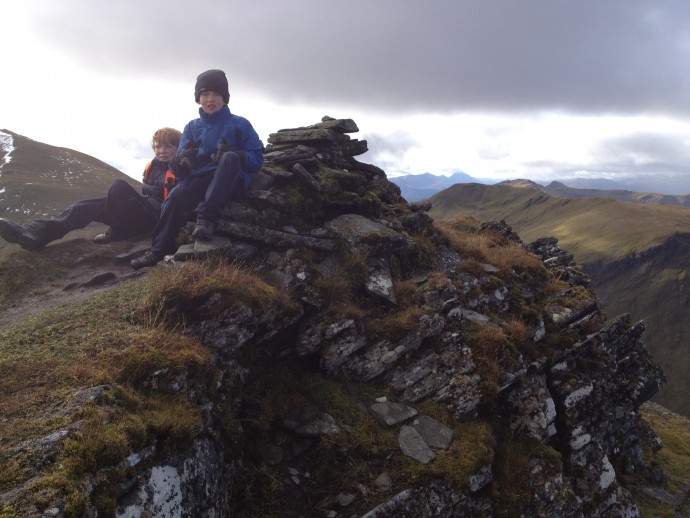 We got off An Stuc and got into the corrie. As we were were going back to the car park we saw a very unusual bridge. 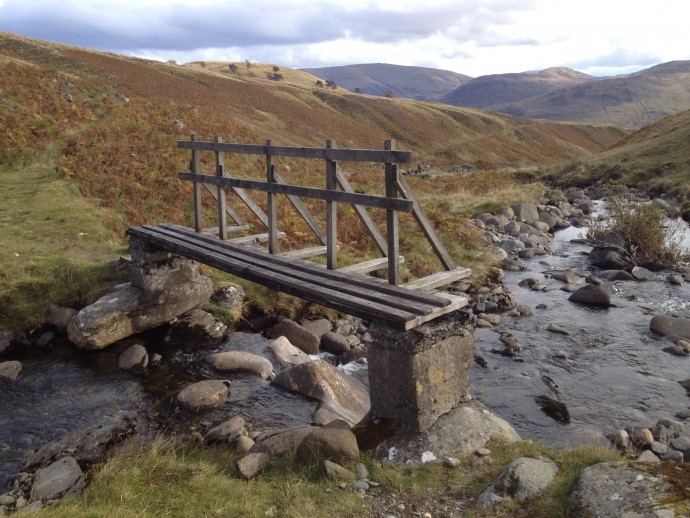 That was a good walk you did and great pics to prove it!

Thanks pigeon and dogplodder, we did enjoy it and the walk was good

A good round of hills, I enjoyed these back at the start of June.

I still remember the adrenaline rush of the scramble ... onto that footbridge over the Lawers burn!

An Stuc is good fun too, well done for getting up there.

There will be no stopping you now!