My week in Englandshire and Wales ;-) Day 2

My week in Englandshire and Wales ;-) Day 2

our_route.gpx Open full screen  NB: Walkhighlands is not responsible for the accuracy of gpx files in users posts
Day 2. Let the Battle (with the weather commence) Well after most of the Sat being a washout ad just starting to clear at sun set we could see that the Sunday looked like it could be a better day for walking (cloud free)

Oh how wrong I was

! After a little drive around Braithwaite we eventually found the parking space for this walk, and there was NO parking ticket required

. So off we went and soon found the start of the walk at Barrow Lodge and before long we were closing in on the snow line and the wind was picking up so it was time to get more layers on. Minutes later we were at the first summit of the day, Barrow and it was blowing an absolute hoolie

although the visibility was looking good for now anyway, great views all around with the sun hitting some of the fresh overnight snow on the surrounding hills, it was looking great. Onward we went and after we figured out the maze of paths we were soon on Outerside and then on to Causey Pike and thats when the wind and snow showers realy picked up

. So it was gloves and hat on and time to zip up all round, and as long as I didnt turn around to take too many photos

). On we went and it was with out a word of exageration it was the coldest, windiest day I have had on the hills even after 240 odd Munros, and I work outside so I thought that I was fairly weather hardy

Nope, I guess not ! So on we went and umpteen photos later we were at Crag Hill, and this was the first time I had to walk on what I think was rain which had fallen on to stones (or Melted snow) and had frozen ? It was like walking on ice cubes and guess what I had not brought my crampons

. So rather than go over the end of Crag Hill we had to skirt around to the left and to find snow to walk in as it would be far easier to walk in,and it turned out there was plenty of on what would be the West side of the hill. This was when we decided not to go for Grasmoor on this walk as we had even further to walk head first in to the wind on the way back. So on we battled till we got to Hopegill Head when we had to turn and face the wind

, it was bloomin horrendous! It must have been 40-50mph with stronger gusts with the added bonus of hail showers

. On we went though, through what only could be described as a blizzard for the next 30 mins or so and we could then start to see the summit of the last summit of the day, Grisedale Pike. After even more photos we started to head down hill which we had to be pretty careful as it is a fairly narrow ridge and a trip in the wrong place could end up in a bit of bother

so after about maybe an hour we were back at the car and what a relief that was. THere was more though, we still had a 4.5 hr drive to do to get us to our nxt destination in Wales! Enjoy the photos once again. Colin 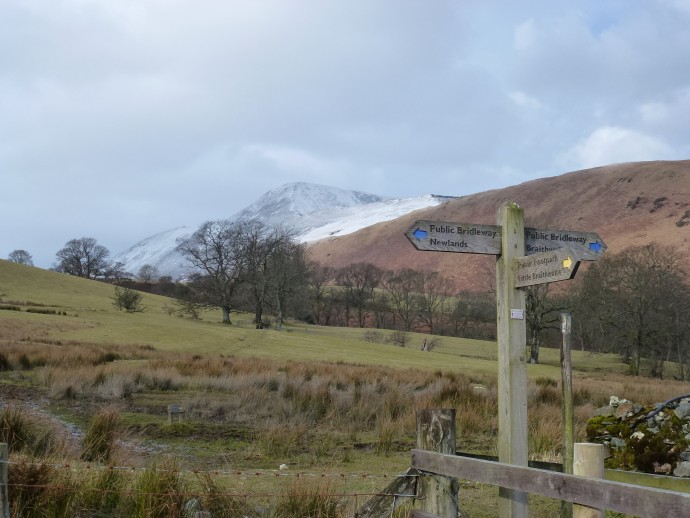 What do you want Dad? Its in here somewhere !! 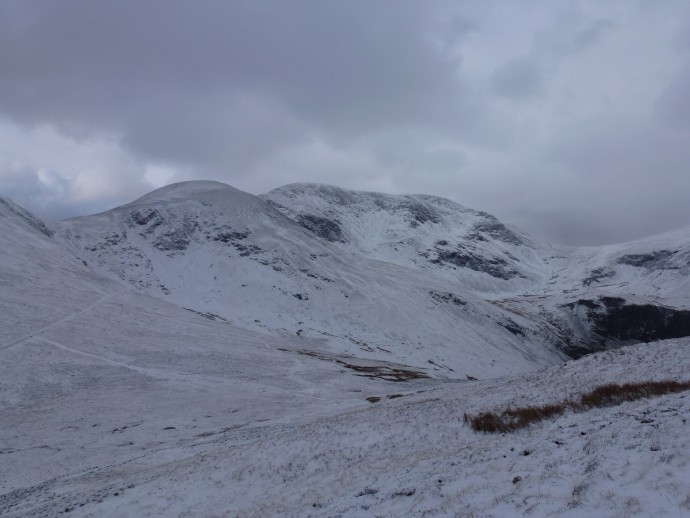 Sail and Crag Hill from Outerside Summit of Sail with Causey Pike, Outermost and Skiddaw in the background Buttermere and Wandhope from Sail Summit of Crag Hill with Grisedale Pike behind Looking back towards Crag Hill,Sail,Scar Crags and Causey Pike with outermost on the left Crag Hill from the path to Hopegill Head 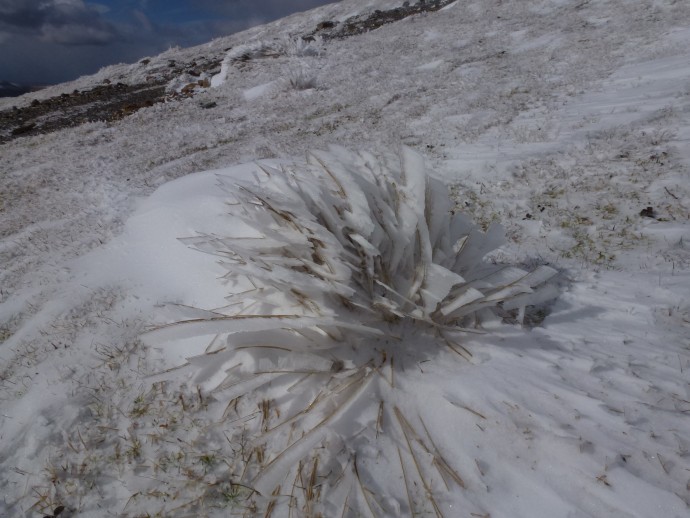 Amazing, during such a wild day! 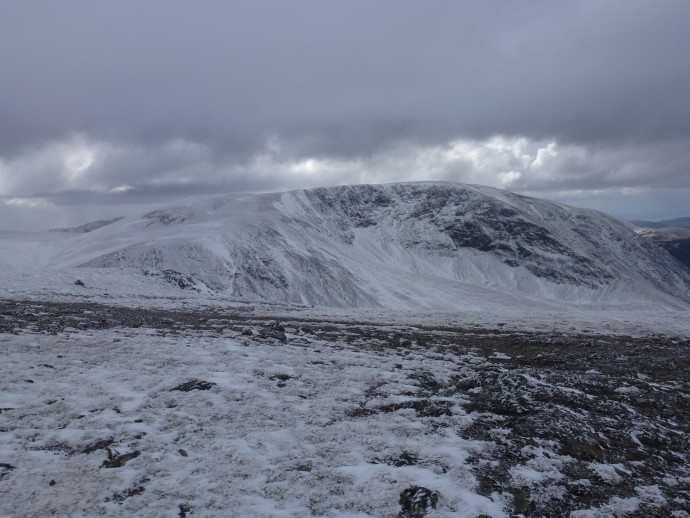 Hopegill Head with Whiteside in the background Coming off Grisedale with Barrow and Derwent Water to the right Grisedale with Crag Hill and Grasmoor in the background Almost done, the view back to Grisedale Stats for the day

Half of the Colesdale Horseshoe from Grisedale

Re: My week in Englandshire and Wales ;-) Day 2

This is a real stunner Colin,good distance and ascent covered too on such a cold day

.....there really is nowhere to hide when the wind blows over those open tops....brrrrrr.

Some really beautiful photos again, looking forward to the next installments