Munros included on this walk: An Caisteal, Beinn a' Chroin 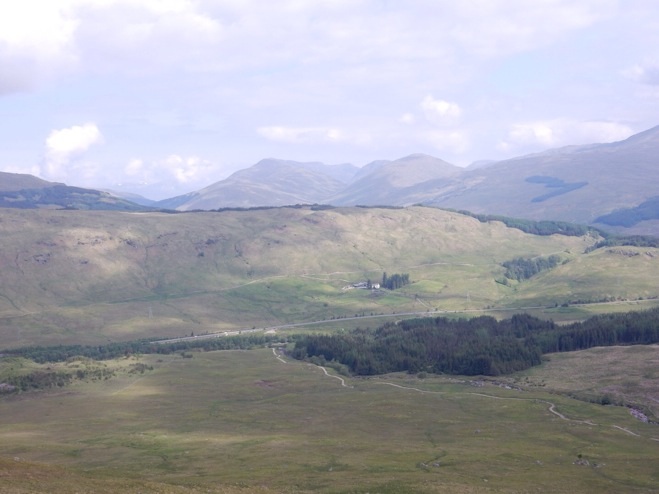 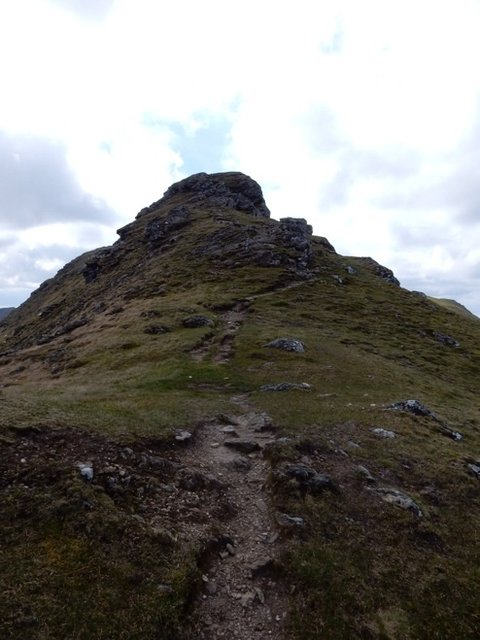