I did this walk a year ago to the day. Ben Nevis is a hill I climb every year and this year I left it a bit late but with a good forecast I left Inverness early on the 11th of November 2014 - Remembrance Day and headed off en route to Fort William. It was just starting to brighten up as I reached Loch Tarff. I stopped at the commando memorial near Spean Bridge. A place that I have stopped at many times. A few family members have served in the marines this is a great place to stop and also a great viewpoint. I soon arrived in the main Ben Nevis Car park and was surprised there was not a single car there. The pony track or mountain track is not my favourite way up the Ben but today I thought it would be fairly quiet as I knew there was snow on the path higher up.
From low on the path looking towards the mamores. Further up the path looking back. It looked like a river of fog running down Glen Nevis. 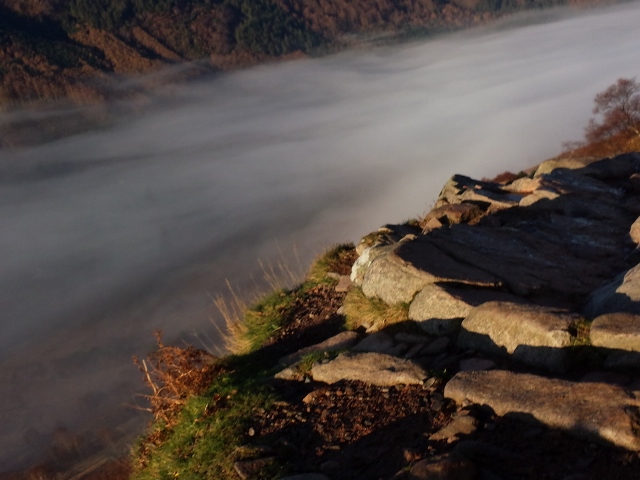 I met the snow at round about 1000 metres but it was thin and fairly easy going all the way to the top. The conditions were perfect and if I had left earlier would have been a great day for the CMD.
Nearly there. I was pottering about the top quite happy to be the highest person out of about 60 million. Then the conditions started to change. 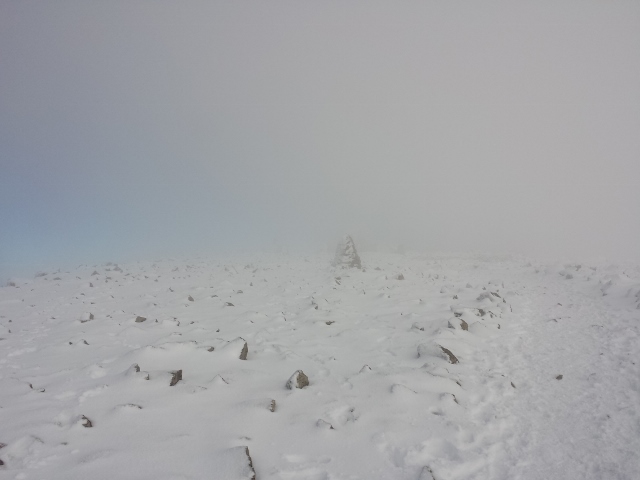 The wind had picked up and the cloud had moved in. The path was hard to follow and I could no longer see the big navigation cairns. Things can change quickly up here 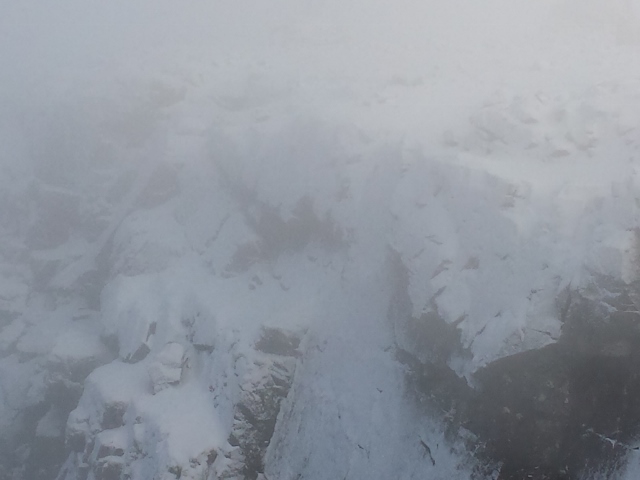 But it soon blew over and I made my way down in what was once again perfect conditions. I only met 9 or 10 people on the path the whole day which surprised me a bit. A great day but its still a long way down 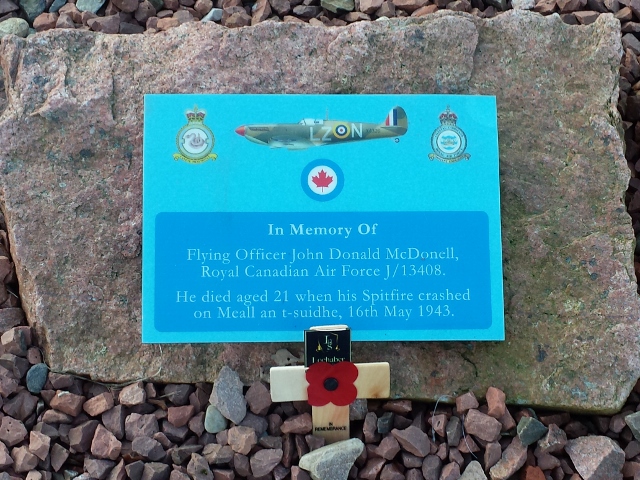 Re: Ben Nevis on Remembrance Day

Stunning pictures, particularly of the mist streaming down Glen Nevis. It’s very unusual to have the summit to yourself on Ben Nevis.