I woke up early on a Monday morning, my second day of a weeks holiday.
I got up at 7.30 and decided I would head to walk up Ben Lomond. As you can guess, I didn't put much thought into rush hour traffic as I have to pass through the Centre of Glasgow.

I managed to get to the car park and ready to start walking by 9.15, with a number of cars already in the car park, mostly tourists by the sounds of things.
This was the first time I had climbed Ben Lomond, so I decided that on the way up I would take the "Tourist route" which was under construction at a number of parts, which meant that due to the weather a couple of days prior that it was boggy at places, but overall quite a pleasant walk up. 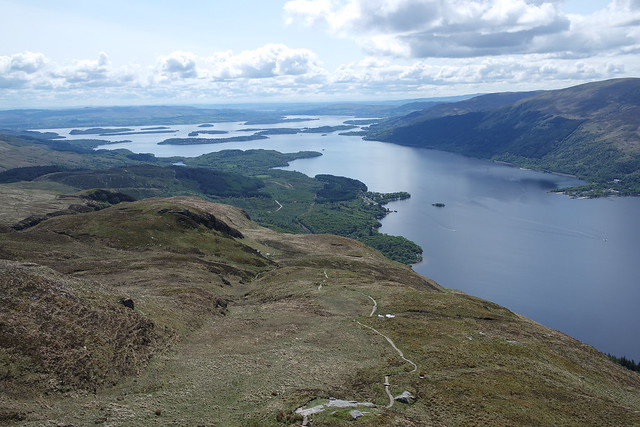 SAM_0663 by Greg Paterson, on Flickr
The route wasn't very busy, I passed a couple and another guy on the way up, following the path was very easy, and (surprisingly) when I got to the top, I was the only one there, BONUS! 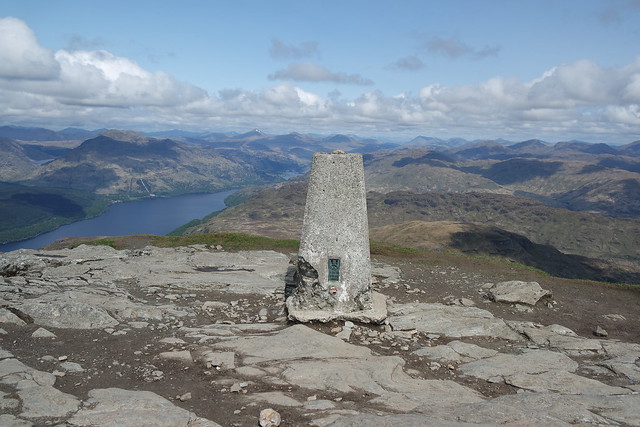 pic1 by Greg Paterson, on Flickr
On the way back down I choose to go the alternative route. As a number of reviews on here state, I much preferred the route I took on the way back down and when I walk up Ben Lomond again I would go the alternative route both ways!
I choose a perfect day for it (I have a habit of that!) which made for a clear view and excellent pictures! 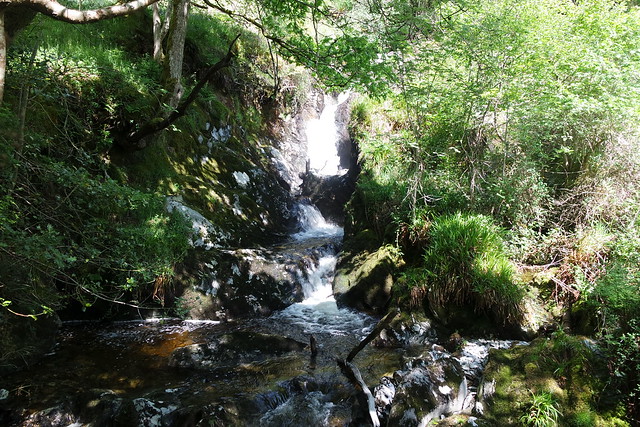 I had finished my water/juice on the way down, wondering where I would get a drink, but once I joined the road to go back to the car-park there was a house with water (for a donation) which was definitely welcomed by myself.