I had taken a couple of days off work to spend with my parents while they were on holiday. They had moved from their caravan in Cannich to stay with us for a few nights, and as usual, I wouldn't actually see them unless I went out walking with them. With the weather looking less thundery in the east, we went down in the direction of Aviemore.


Loch Morlich.gpx Open full screen  NB: Walkhighlands is not responsible for the accuracy of gpx files in users posts
Meall a' Bhuachaille was an obvious target but I tried to come up with a more varied route for it - one that my mum could join us on without necessarily going up the hill itself. We opted or a start at the outlet of Loch Morlich, and took a route on forestry tracks around the southern shores of the loch after lunch.

Loch Morlich from the bridge: 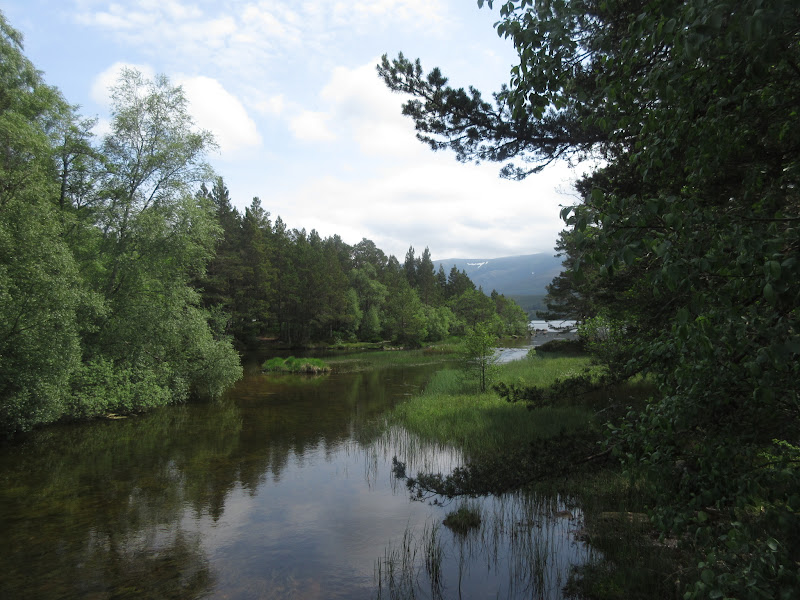 There was less of the loch visible than I remembered until we dropped off the forestry track to the shore. A faint path led along here with better views.

Ducks in the loch: 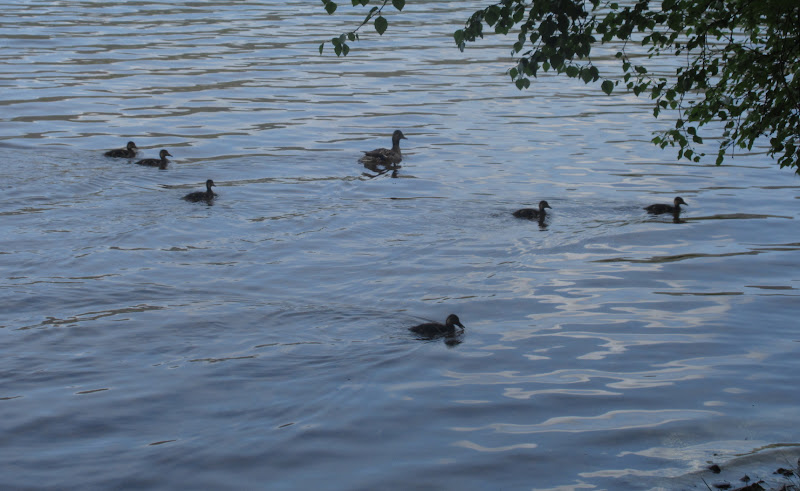 Creagan Gorm ridge across the loch: 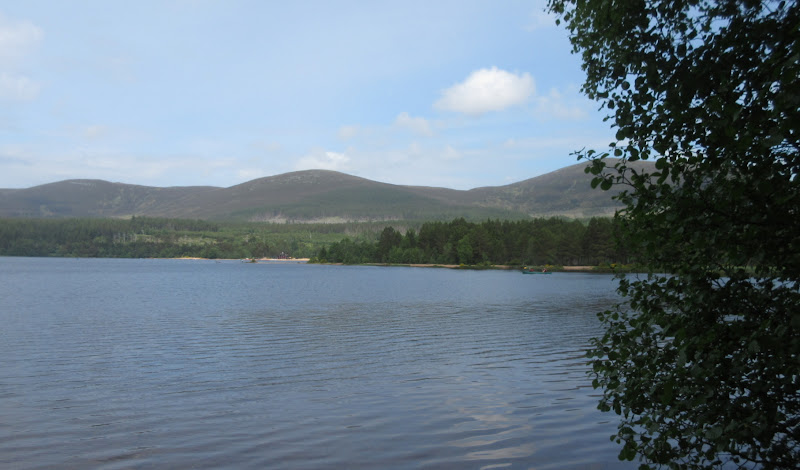 After a bit of winding about, we popped out on the ski centre road, which we crossed. Soon we were on the track that leads towards An Lochan Uaine, crossing the Allt Mor and other streams draining the Northern Corries. Predictably, An Lochan Uaine was busy on such a nice day, but it was still worth a stop before continuing to the bothy at Ryvoan. 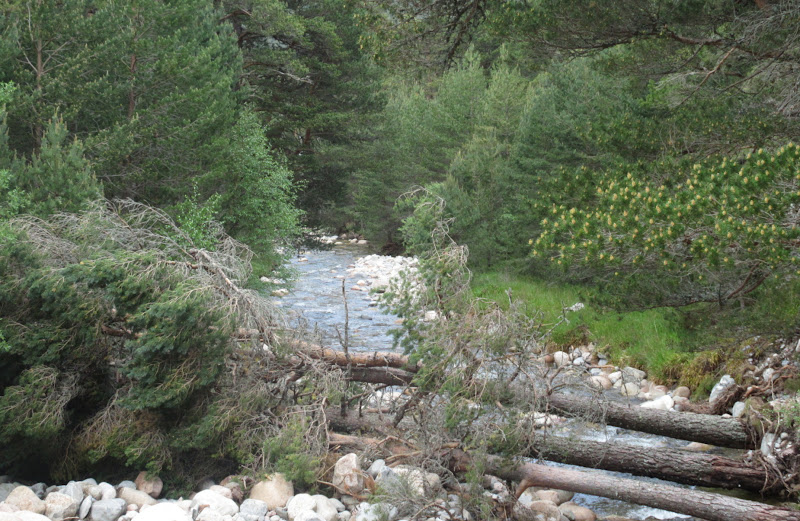 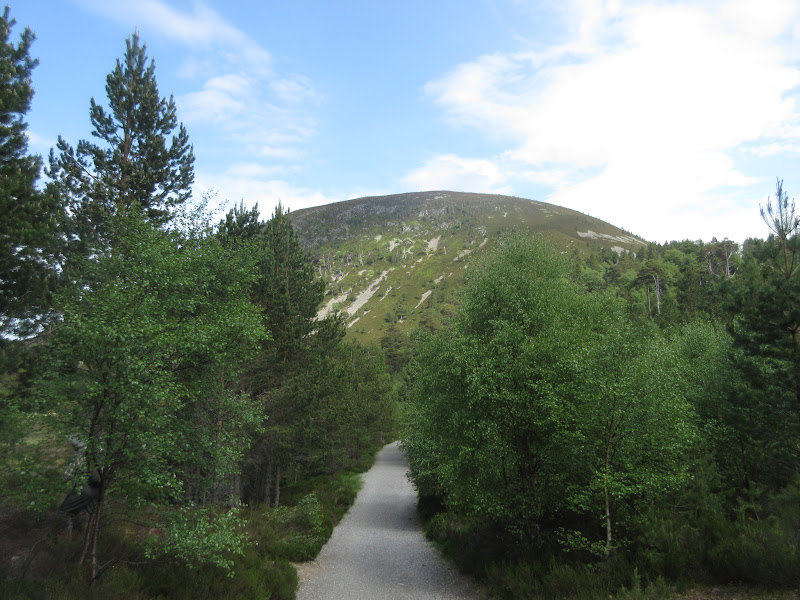 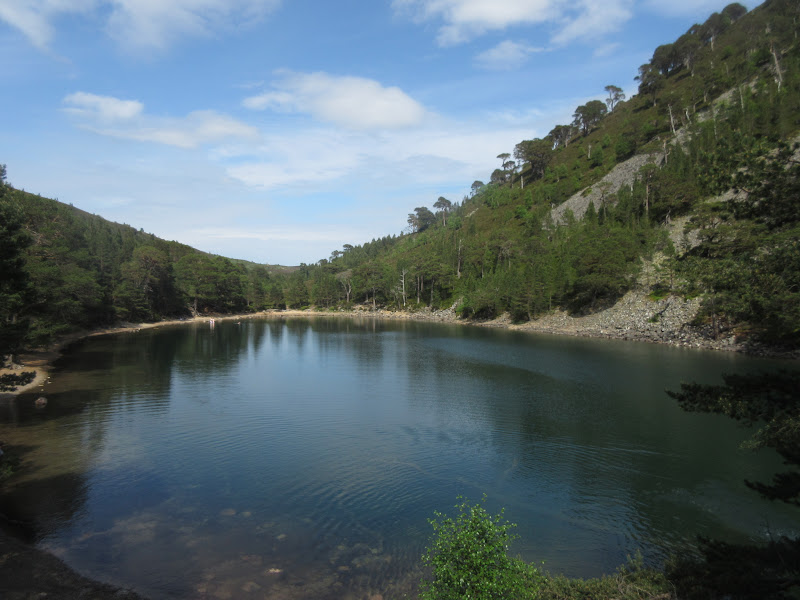 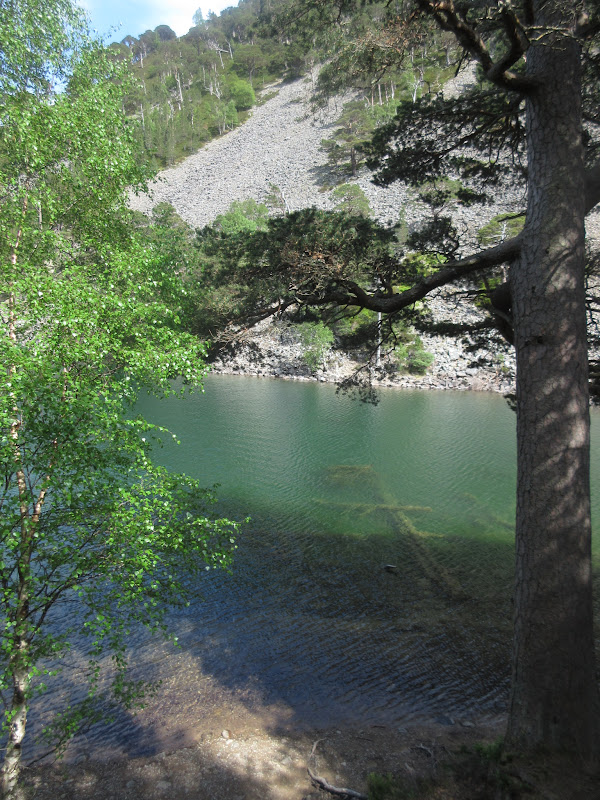 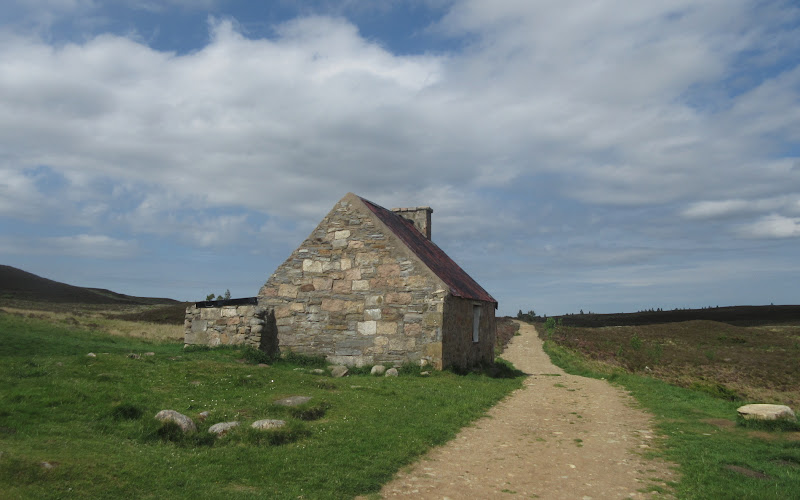 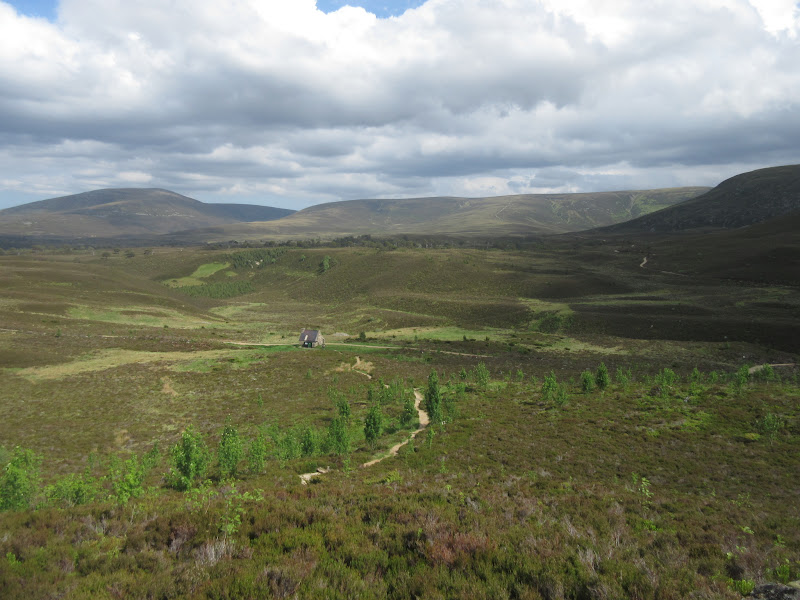 As one of the most accessible bothies in one of the busiest areas, It always surprises me how tidy and well looked after this bothy is. This visit was no exception. Mum decided here that she wasn't too keen on going up Meall a' Bhuachaille, and turned back towards the car. We climbed up sharply on the newish well-pitched path, which makes pretty light work of the 400m or so to the summit. Can't remember if that was there last time I was up here.

Mum going back the low way: 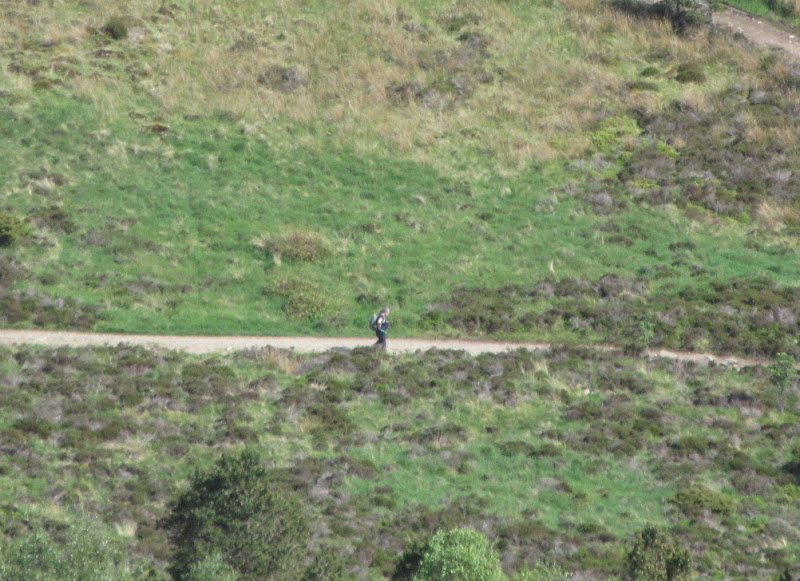 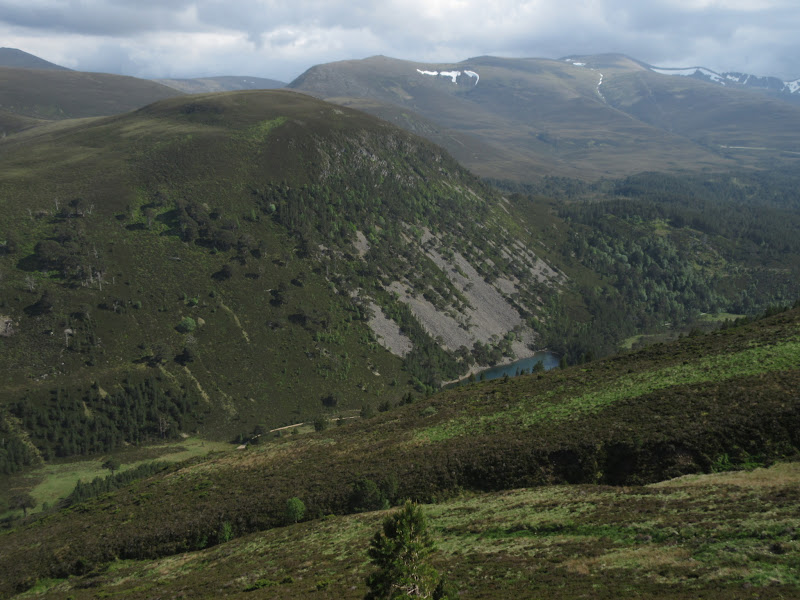 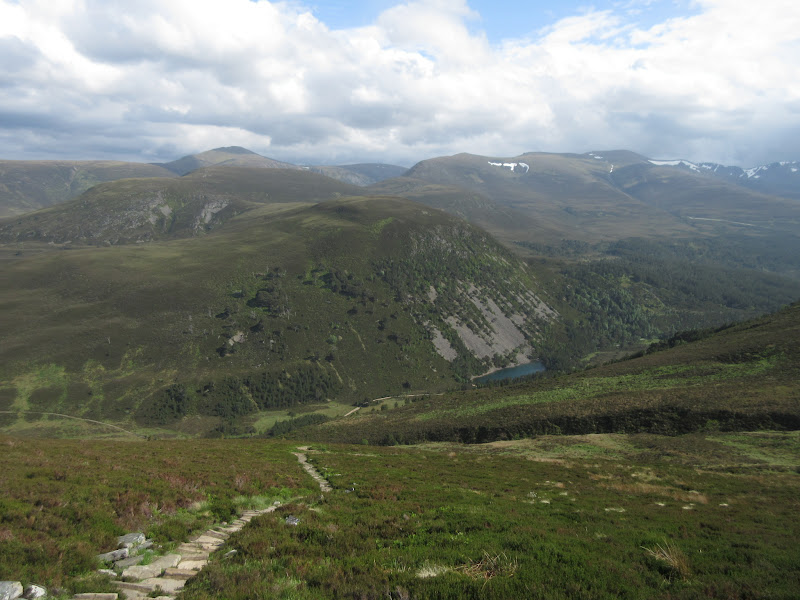 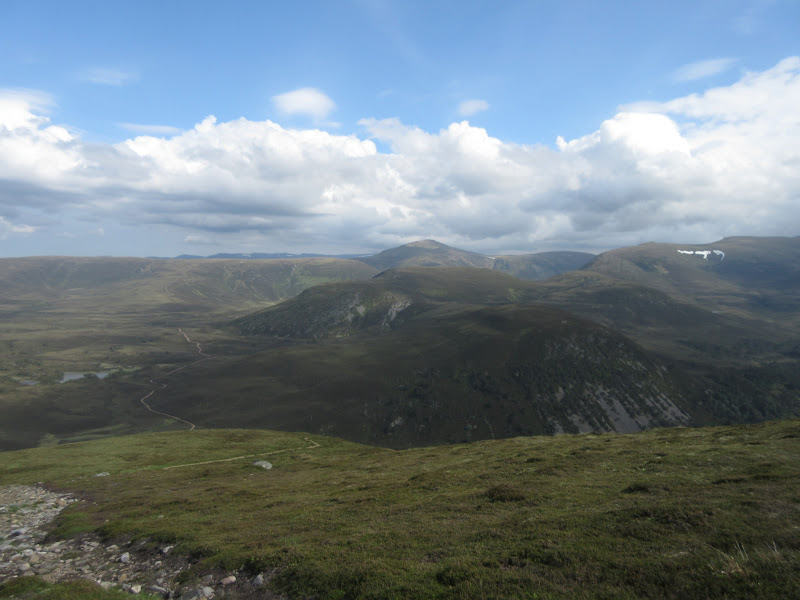 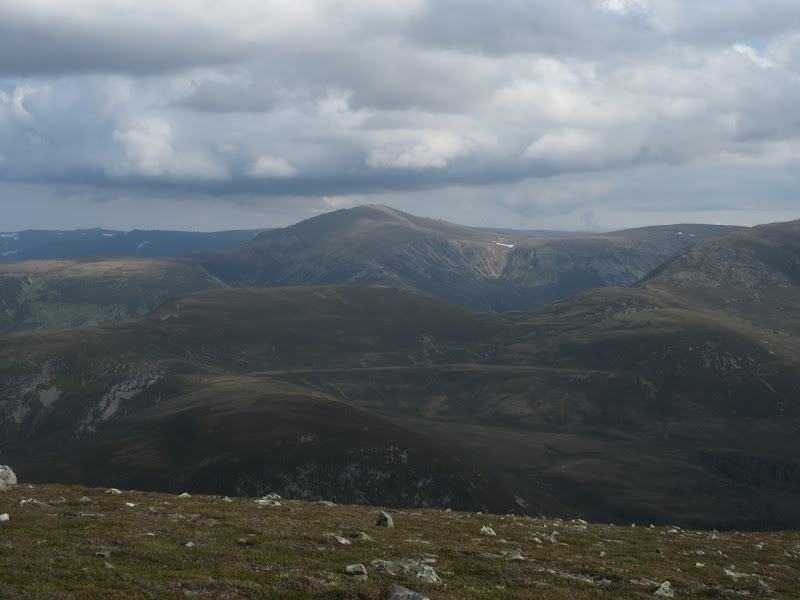 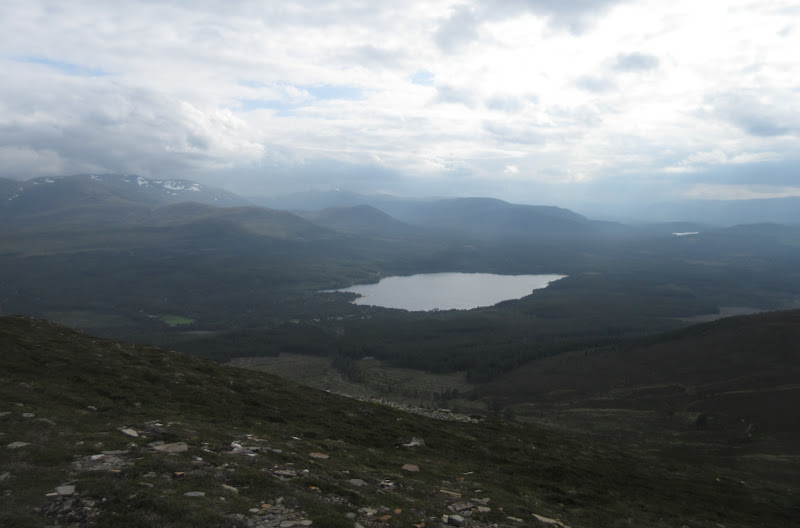 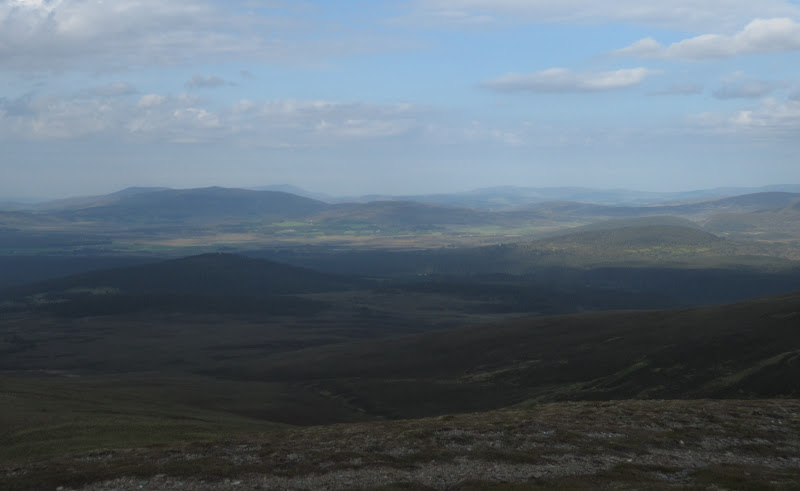 On the way down to the col, we decided to continue over the ridge towards Craiggowrie, which I hadn't done before. This was pleasant enough but nothing overly spectacular until later on, when the light improved and the sun popped out more than it had already been. 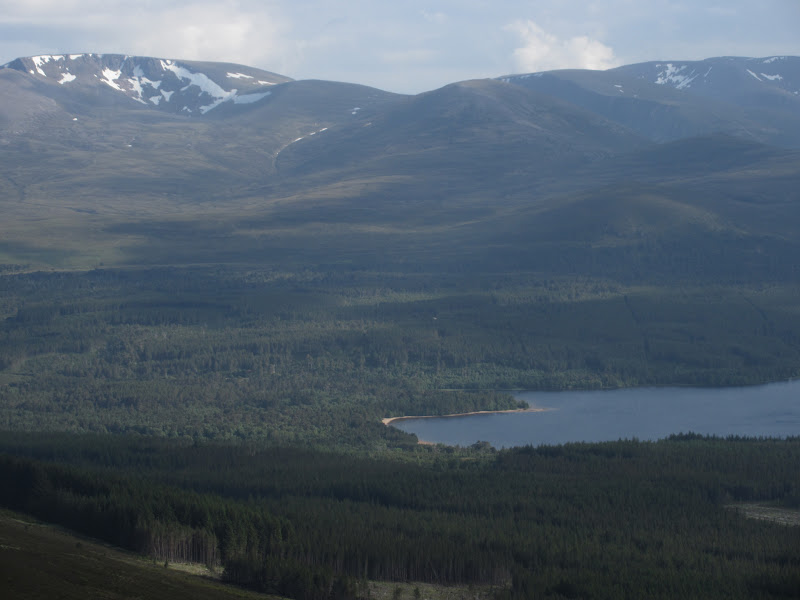 Back to Meall a’Bhuachaille from the 711m top of Creagan Gorm: 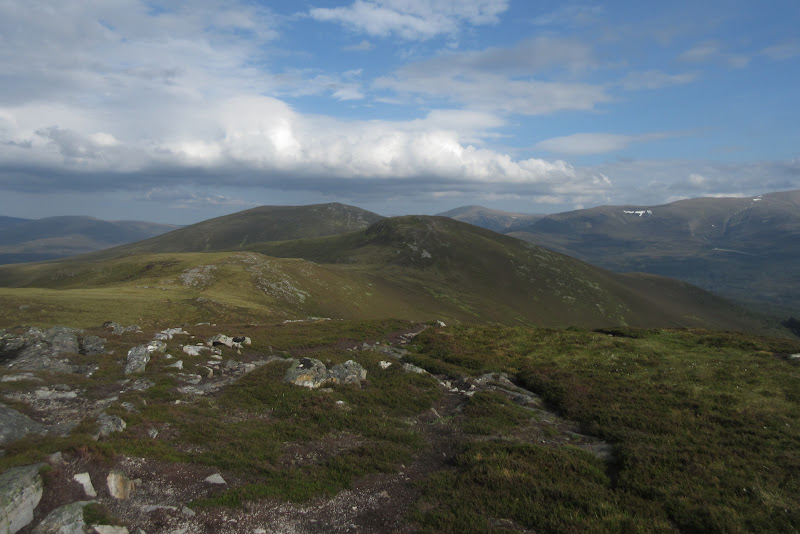 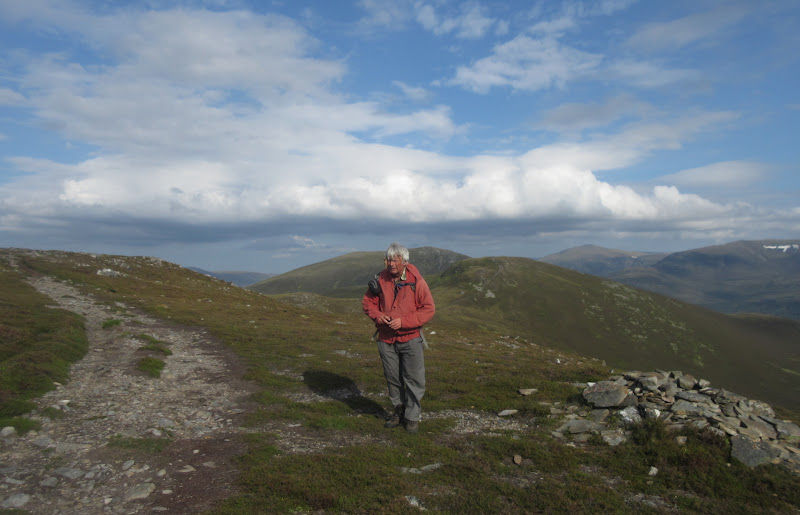 Across to the Northern Corries: 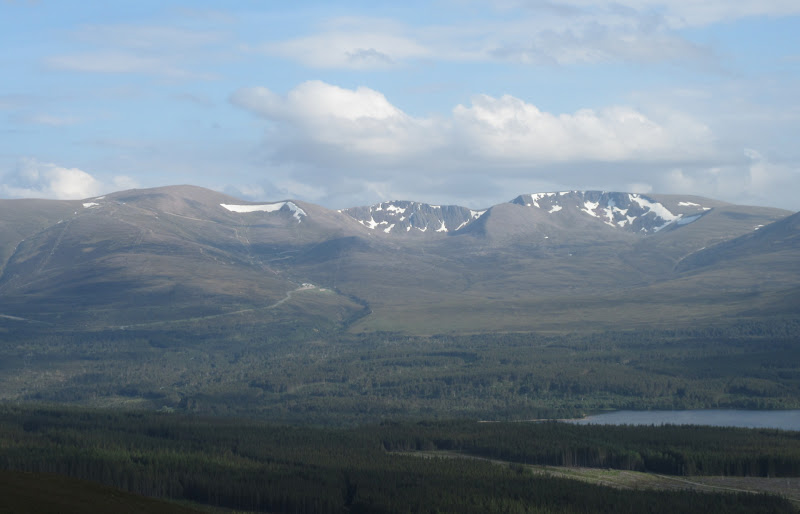 Although it was really nice up here, we were running out of time (a familiar theme where dad is involved), so we dropped directly down to Badaguish from the col before Craiggowrie. This may have saved some time, but it was a rough heathery stumble, with a felled area to avoid low down. We were quite glad when we finally popped out on a track through some new camping pods at the outdoor centre. Then it was an easy walk back to the car, where the colours on the loch were far more spectacular than they had been earlier. 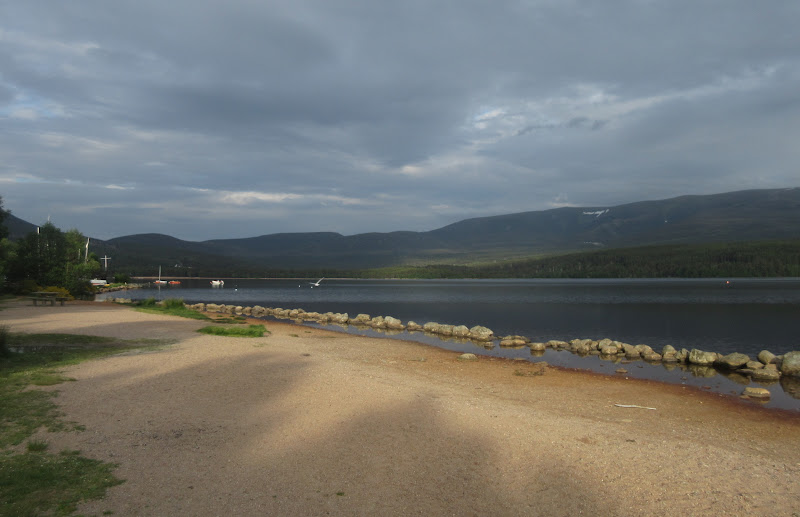 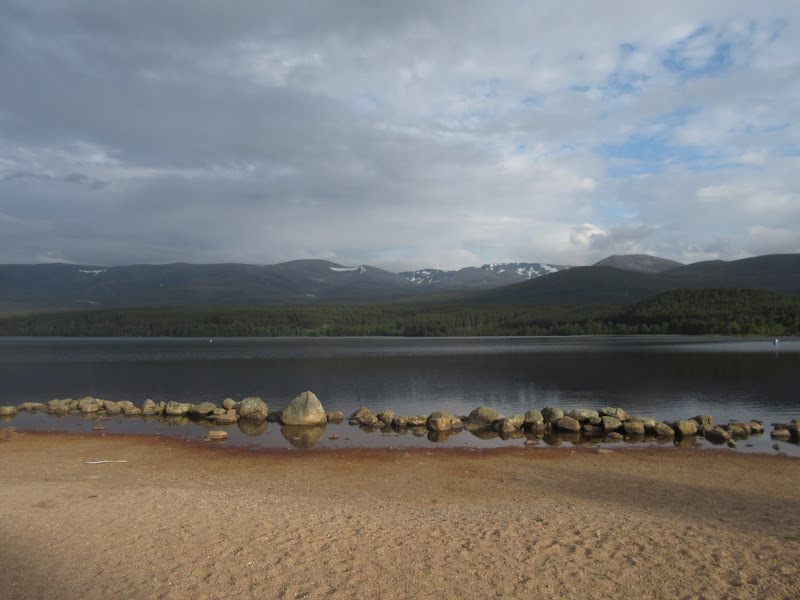 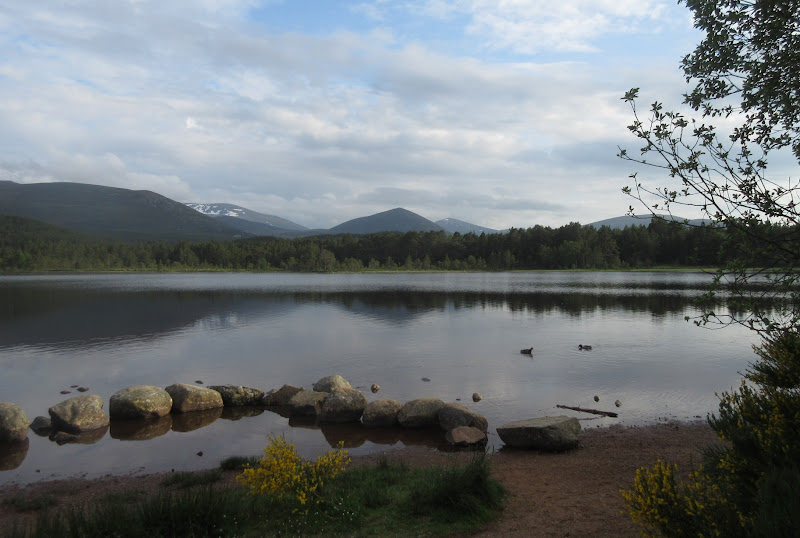