I don't normally write walk reports but this is a special occasion. A few months back I set a goal to 'get my Munro count into double figures by the end of the summer' and I've now reached that 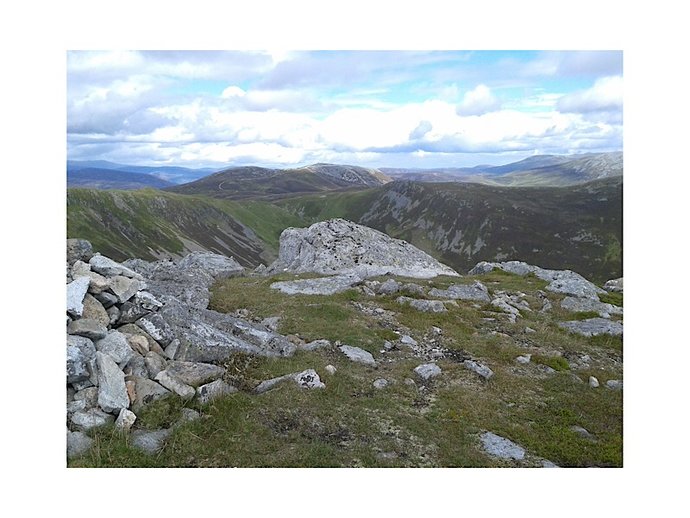 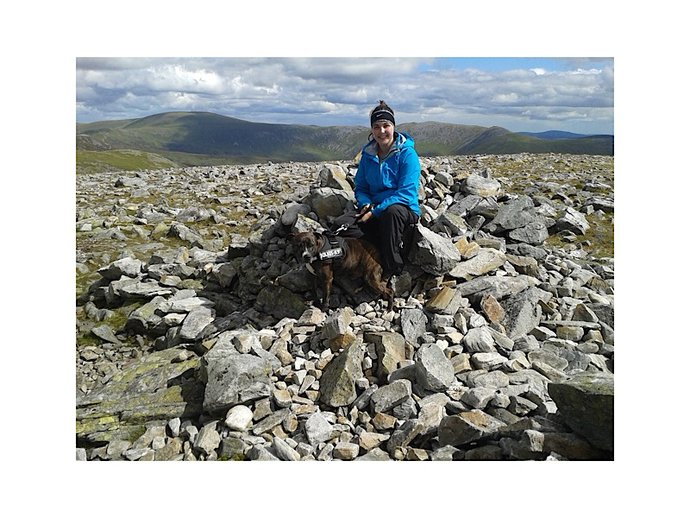 Overall we had a great day. Alex bagged his first munros and I reached my goal well before the end of summer which leaves more time to bag some more.

Nice pics. I think I would agree with you that with Carn a'Gheoidh you feel like you have earned your Munro whereas the other two you stroll along to.....especially when you take the chairlift up like I did!

tummelv wrote:Nice pics. I think I would agree with you that with Carn a'Gheoidh you feel like you have earned your Munro whereas the other two you stroll along to.....especially when you take the chairlift up like I did!

Quite right. Nothing wrong with using a chair lift to help you along