Though I've still got a big backlog of trips from over the last few years to write up here, I'm going to write up a couple of trips from within the last month as, with bank holiday weekends, I've been able to get into the hills a bit more than usual recently. I took the train up on Good Friday, arriving late in the evening, and the next morning my dad and I set off northwards, undeterred by an ambiguous forecast, to Tyndrum. We were a little late setting off, so we decided to limit ourselves to just Ben Lui and leave the other three Munros in that range for another time. Ben Lui looked truly stupendous from the road, towering above everything else, Coire Gaothaich full of gleaming snow. After parking awkwardly at a very full Dalrigh car park we set off down the dusty track alongside the River Cononish. Having done a lot of my recent hillwalking in the wilder parts of the NW highlands I was struck anew by how scarred the landscape around Tyndrum is by countless mining operations and forestry plantations, and the Cononish gold mine is a sorry sight indeed - but once Ben Lui returned to view, Alpine in scale and grandeur (at least to my eyes, which have yet to behold the Alps), it was impossible to look at anything else. 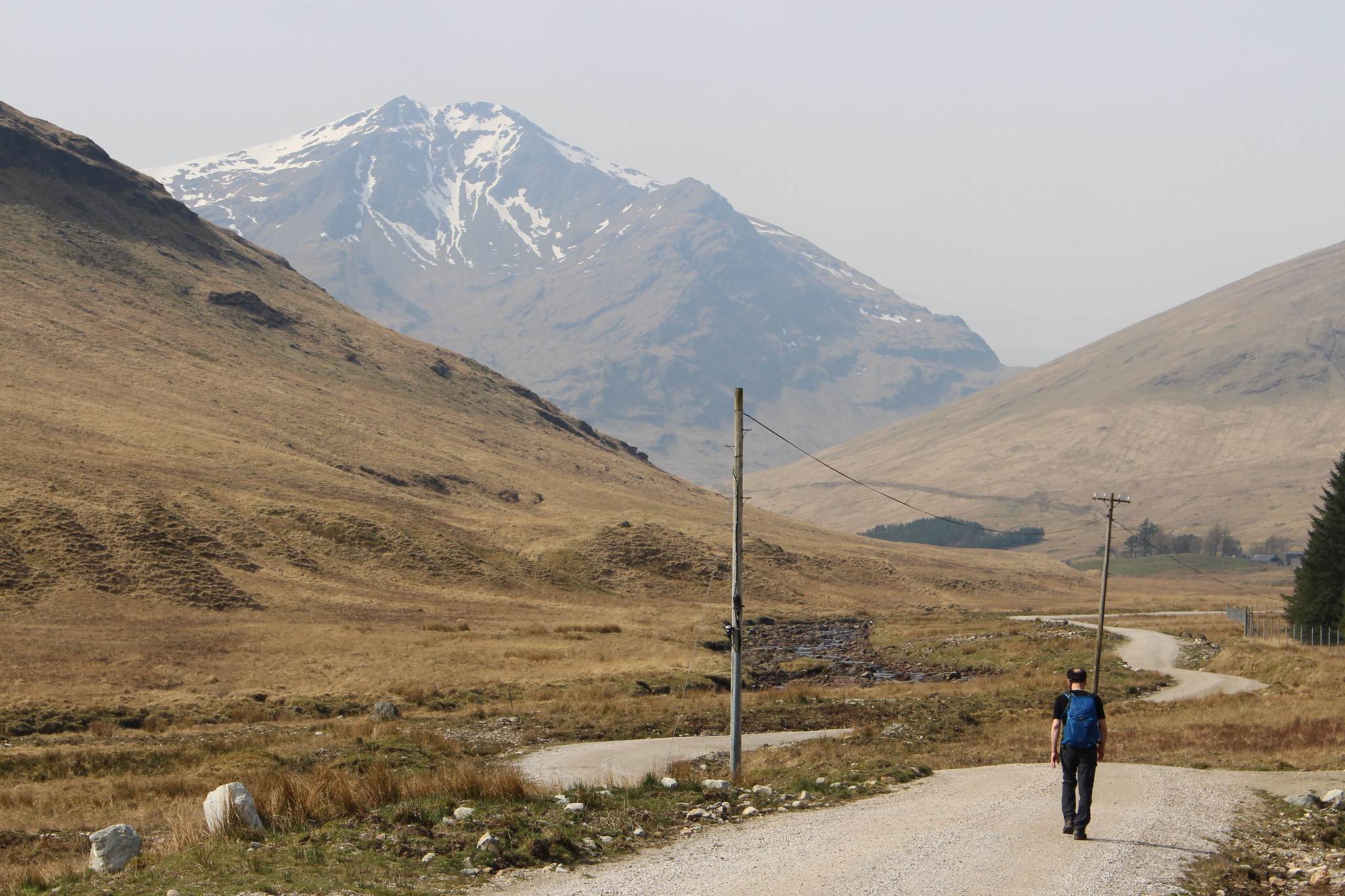 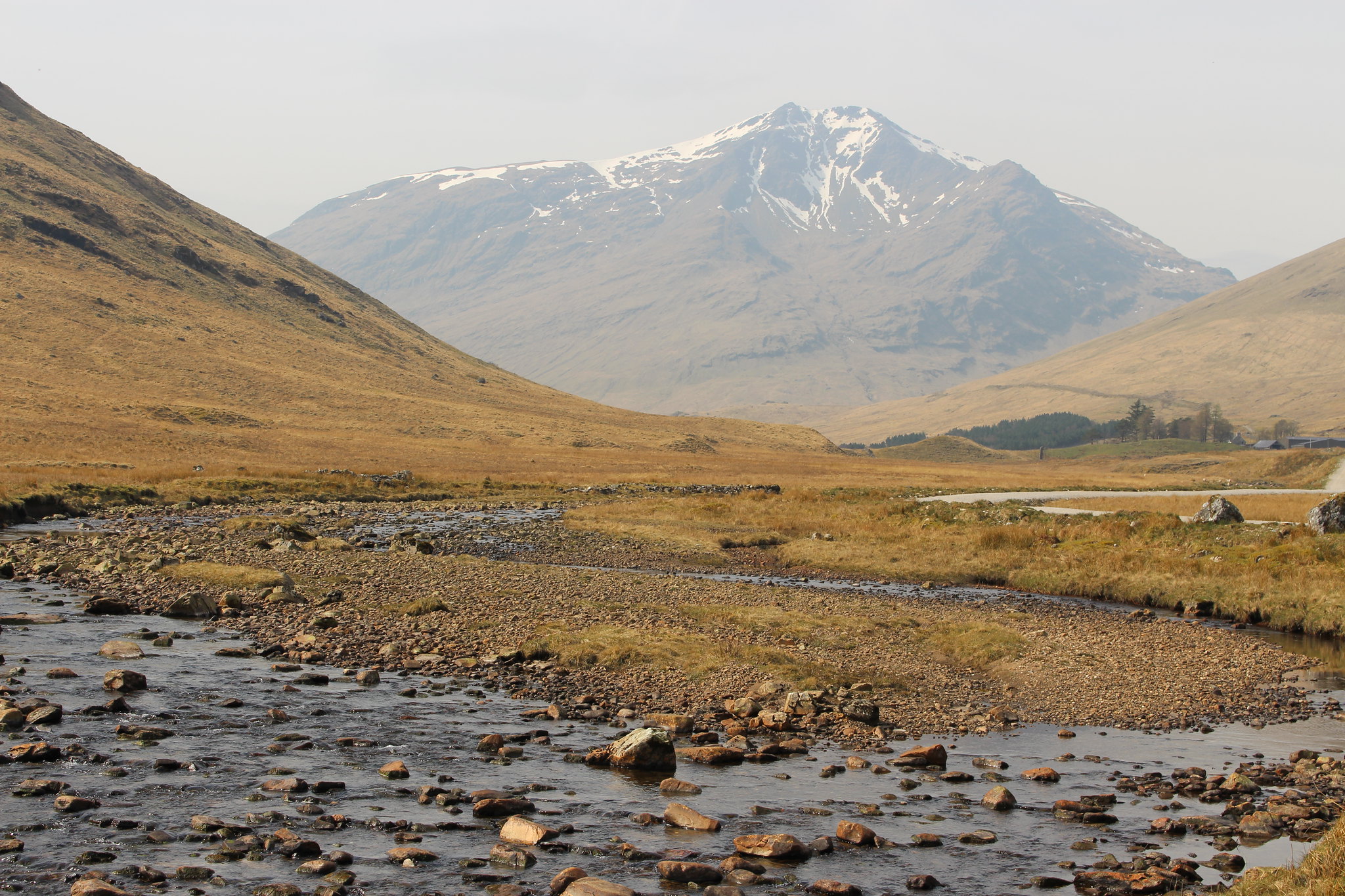 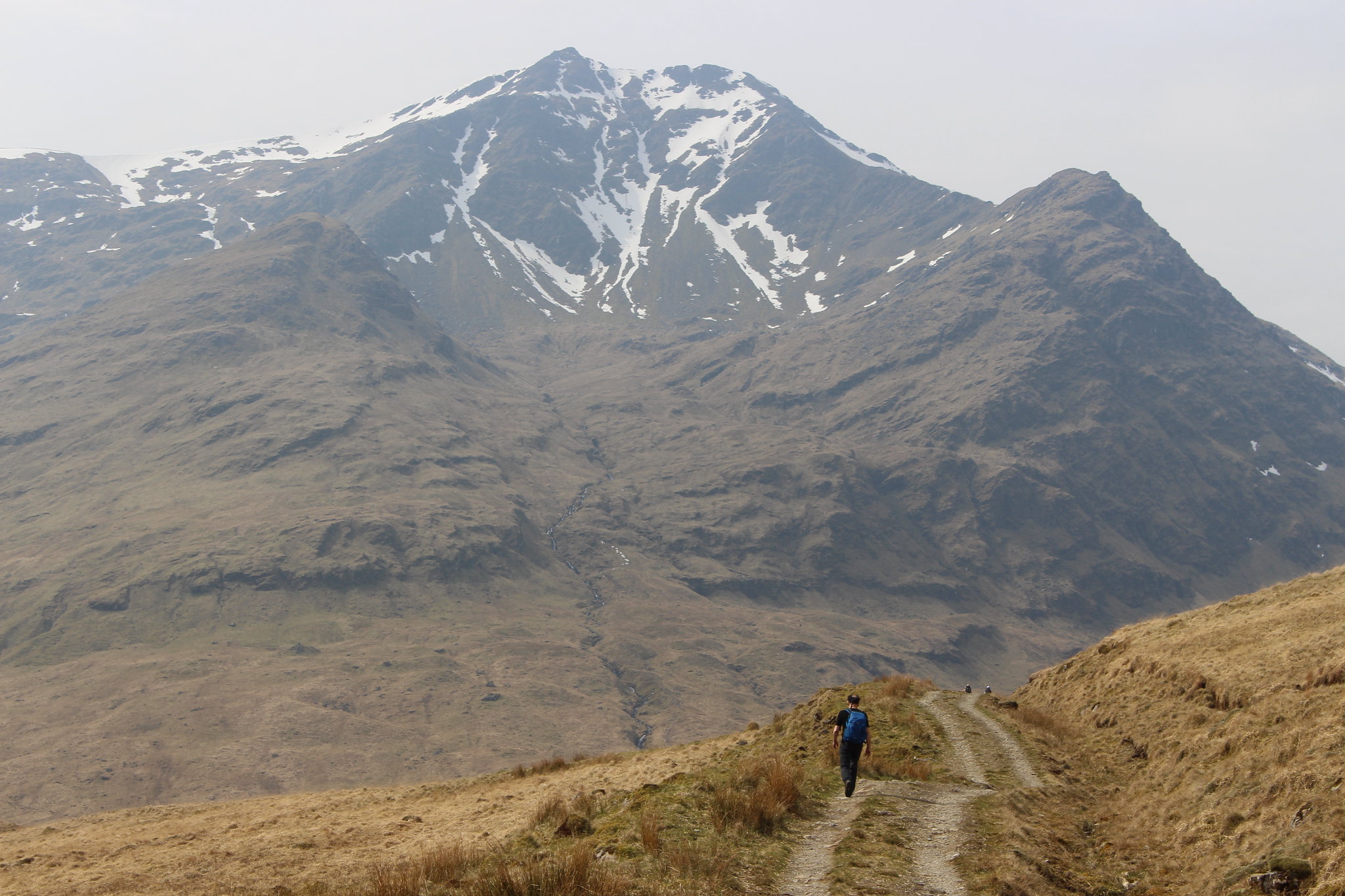 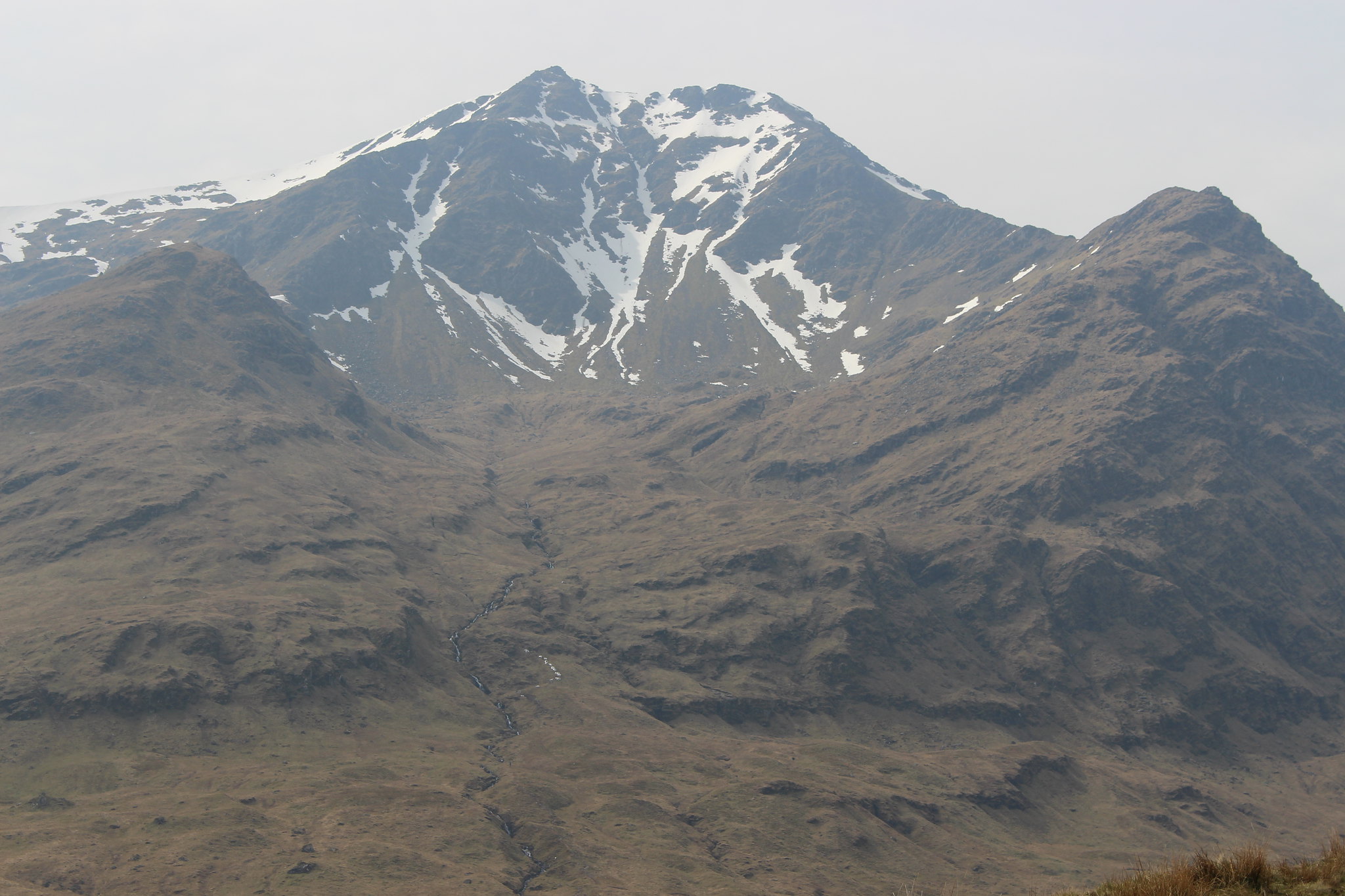 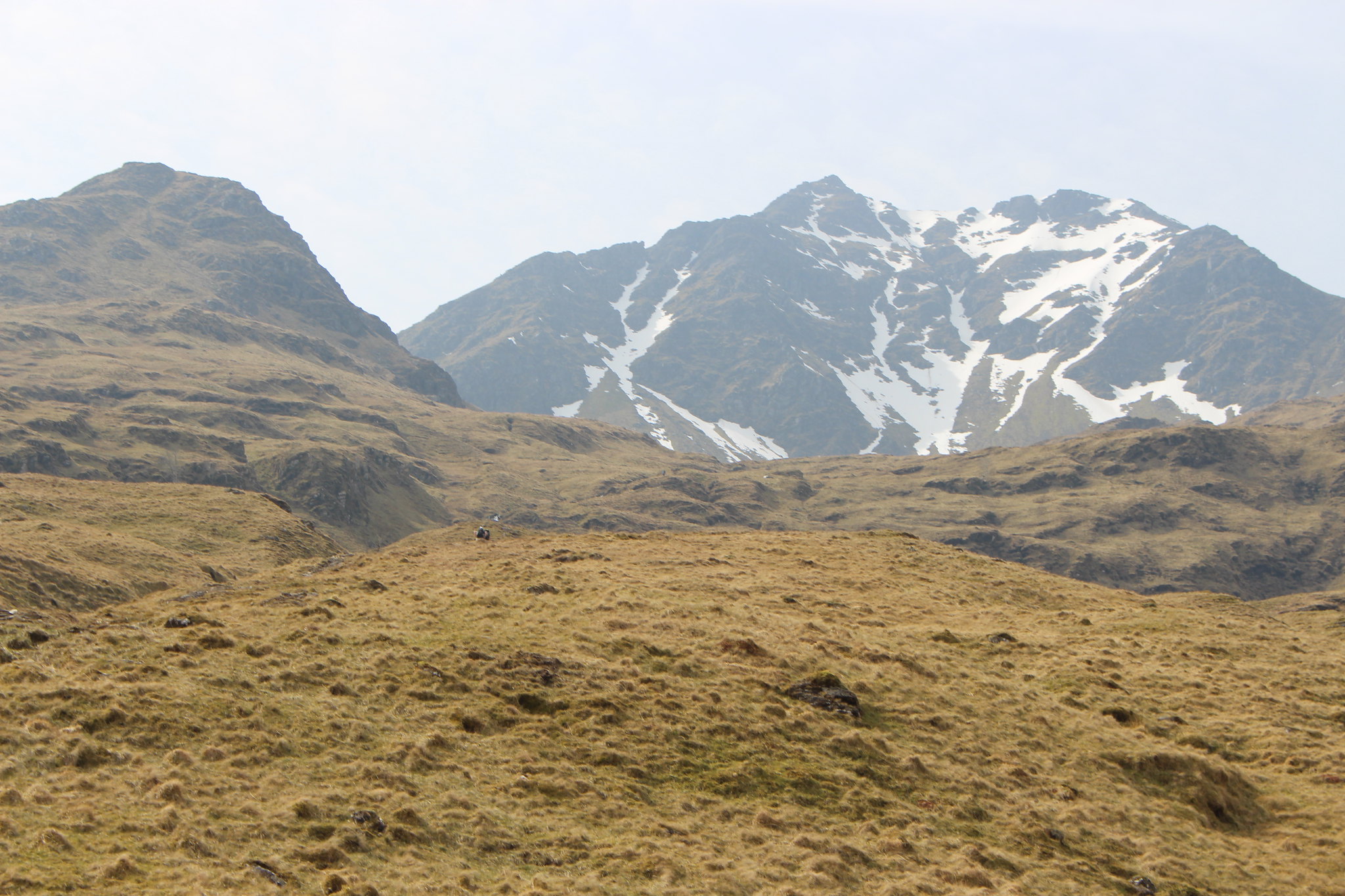 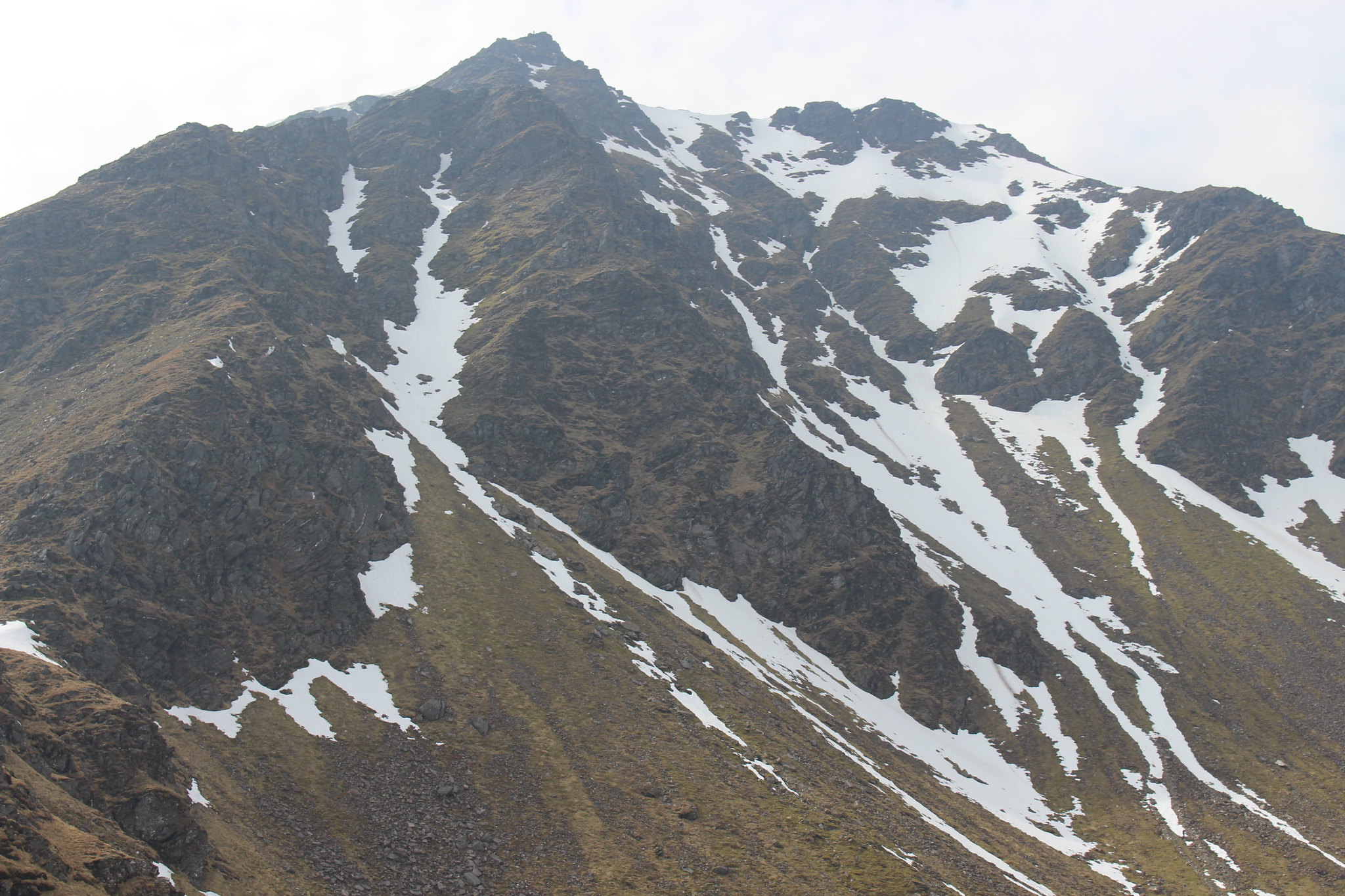 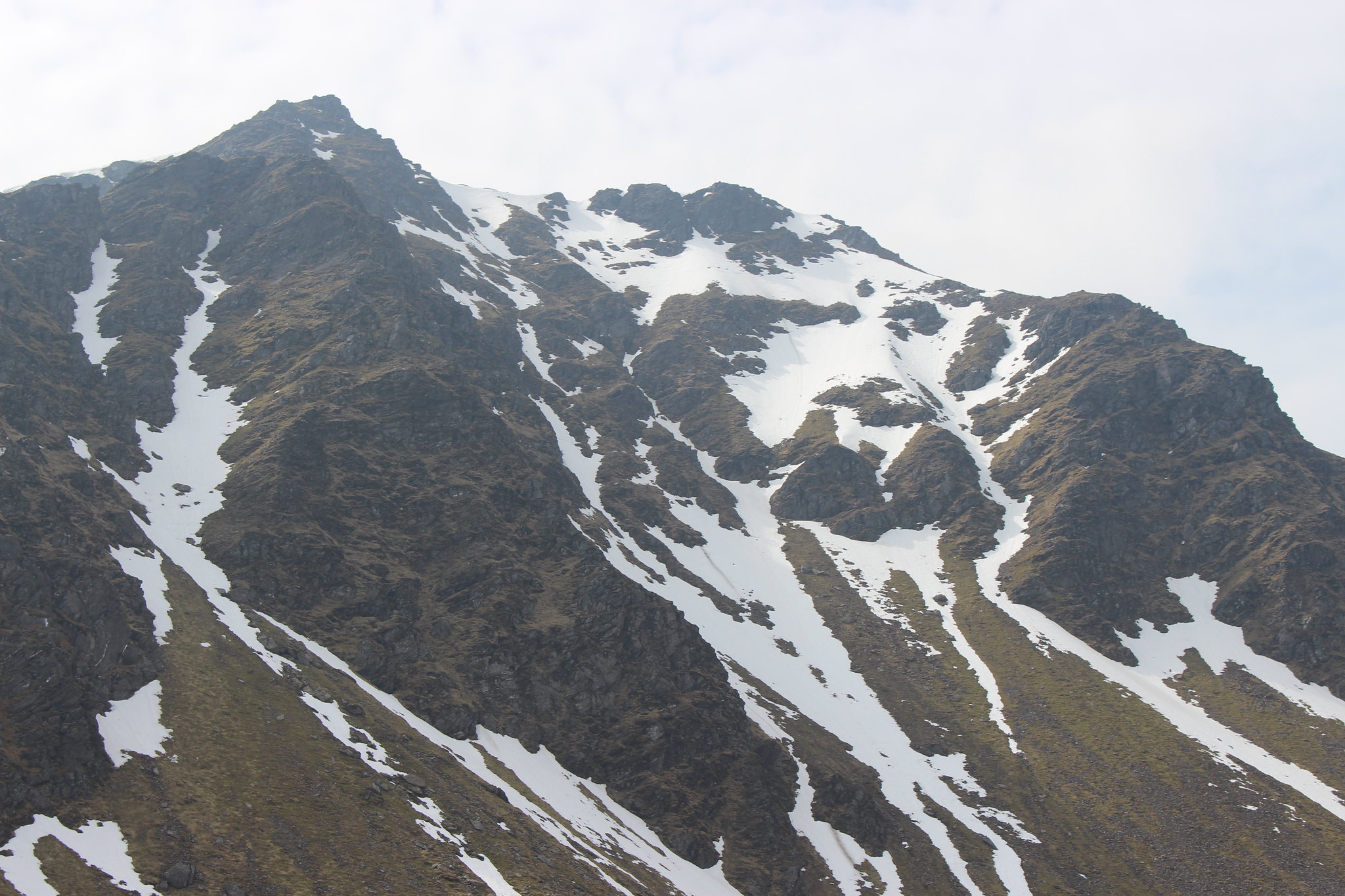 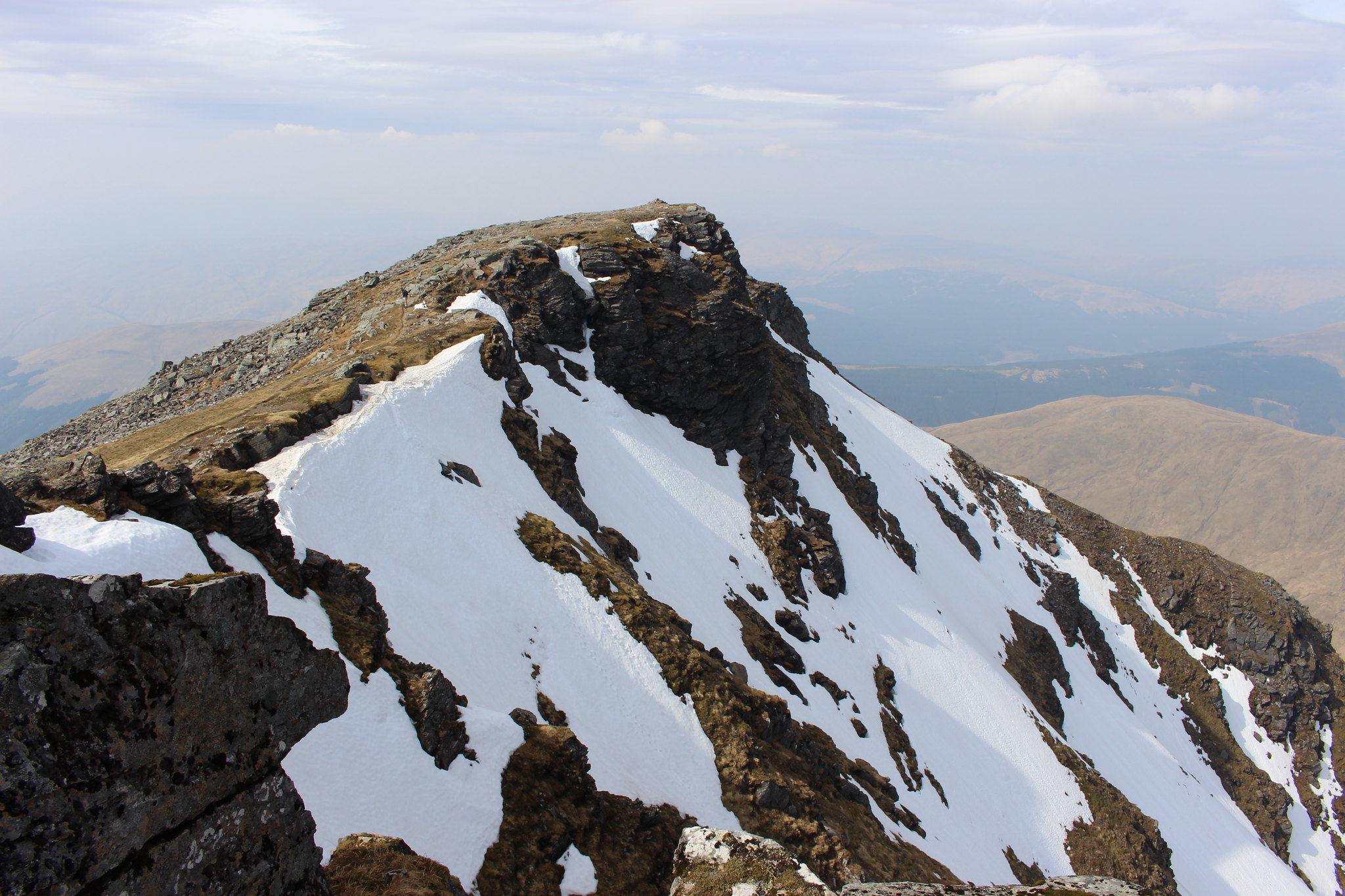 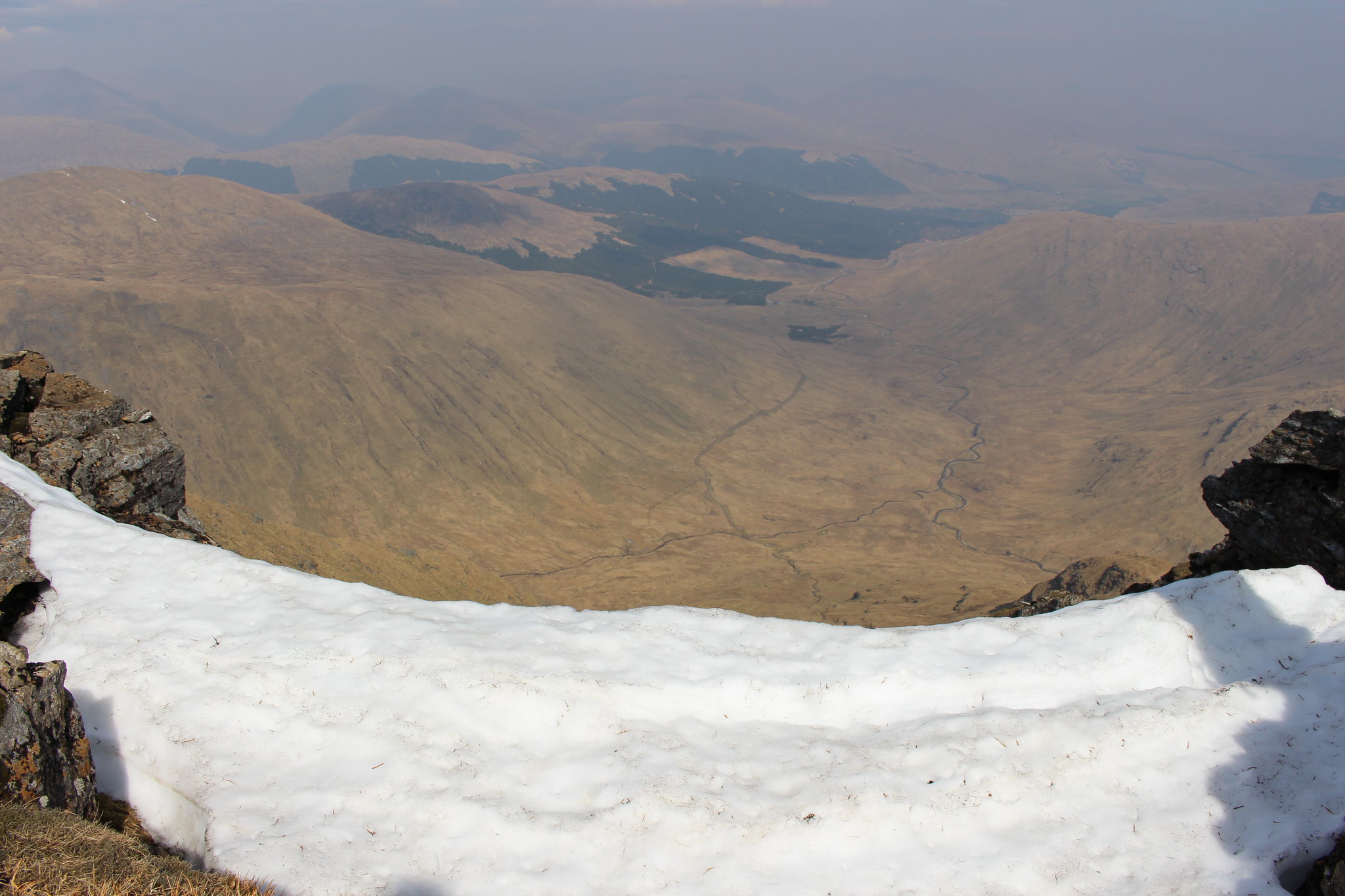 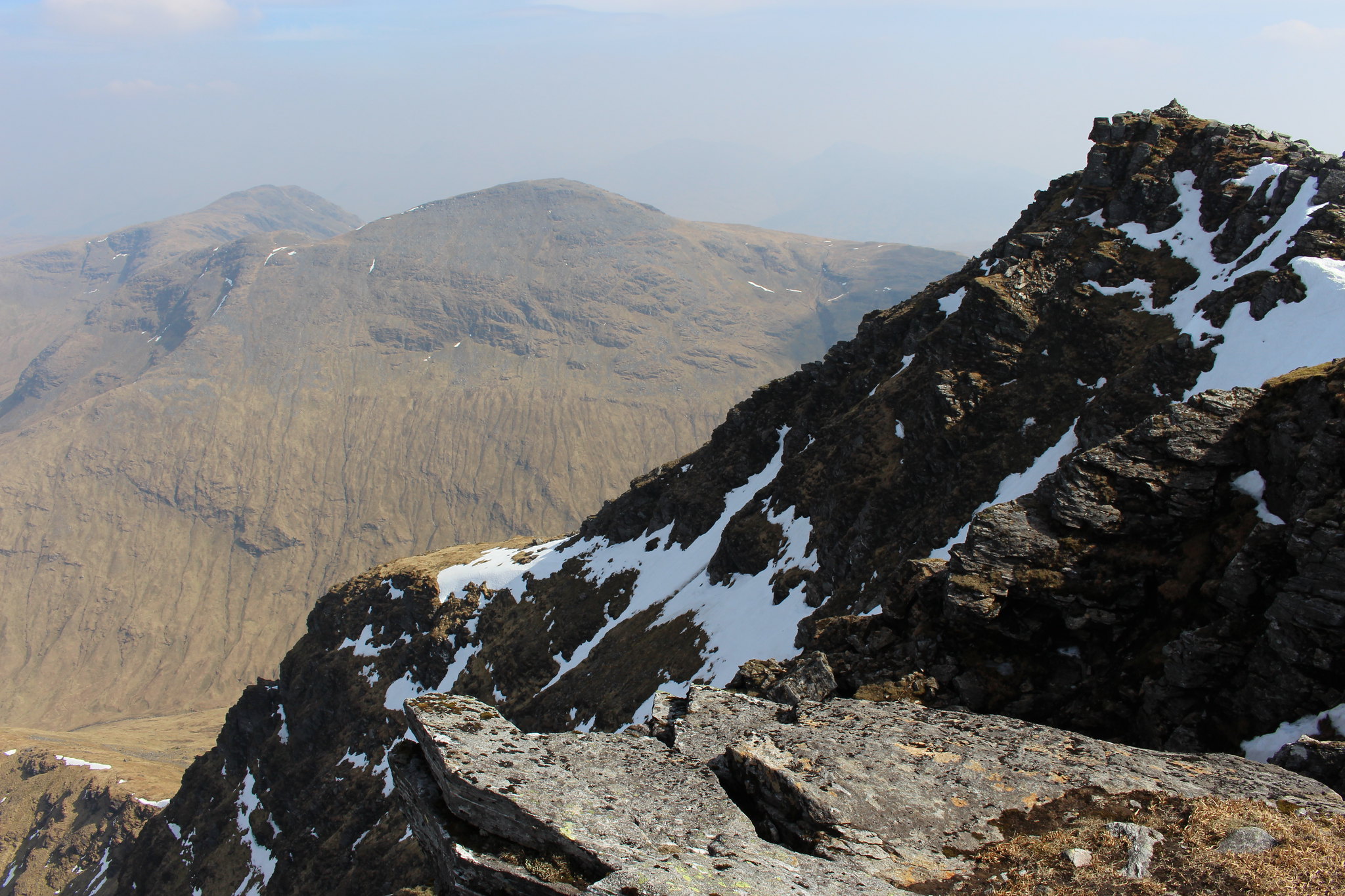 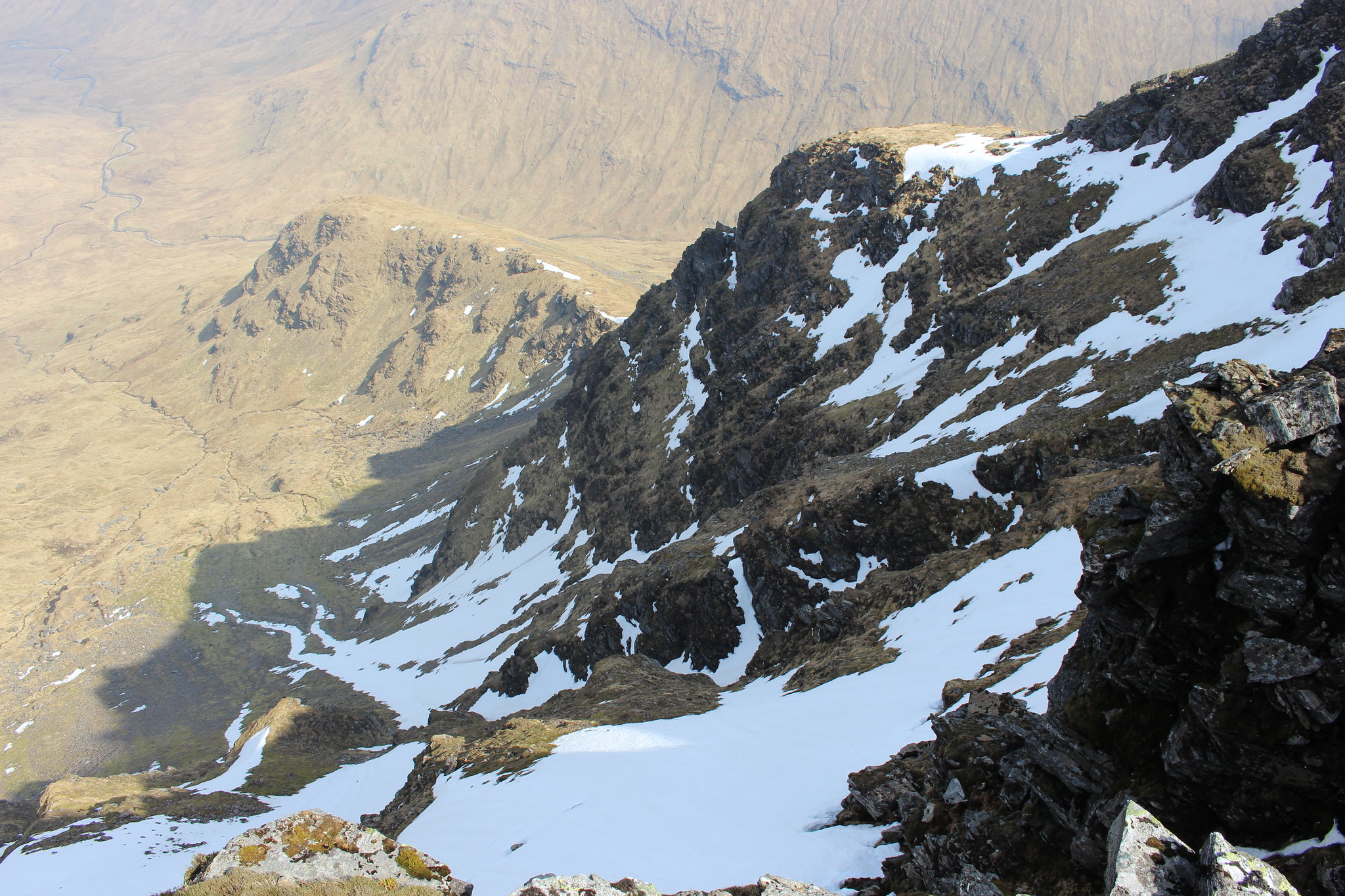 We had arrived at the summit faster than expected, having not stopped much on the way up, and so we debated whether to add Ben Oss and Beinn Dubhcraig as well, but my dad's knee was playing up and we decided against it, instead returning by the north ridge which looked a gentler descent route than the northeast ridge, our original plan. From there, back to the car park. It's a much easier mountain than it looks from below and provided a shortish but wonderful hillwalk.