A nice long (and quite tough and undulating - look at that ascent figure above!) walk between two pretty south Cornish harbour towns, out inland in the only sun of the weekend through the woods and hills above the sea, and back along the South-West Coast Path between the heavy showers.

our_route.gpx Open full screen  NB: Walkhighlands is not responsible for the accuracy of gpx files in users posts
Looe, with some of the tourist eyesores that are starting to afflict it well-hidden, looks lovely in the sunshine, split by the river at high-tide. A good path climbs above the western branch of the river through the woods, following the 'Giant's Hedge' - not the most spectacular of earthworks perhaps, but a nice woodland walk. It's then back lanes and paths undulating, sometimes steeply, back down towards the coast at Talland and then on to Polperro. 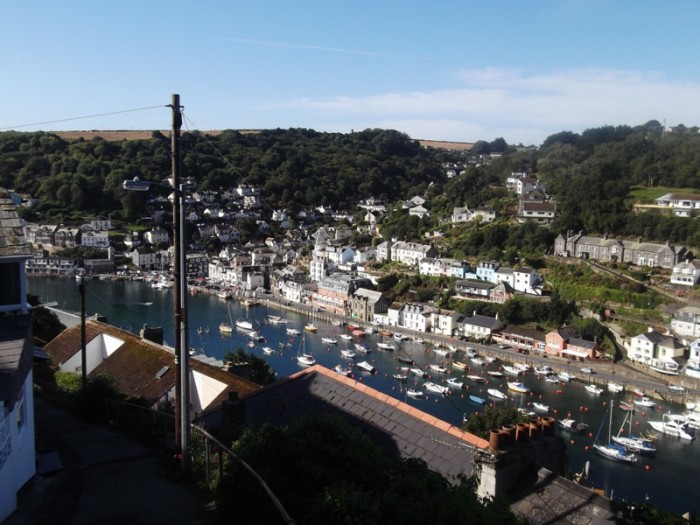 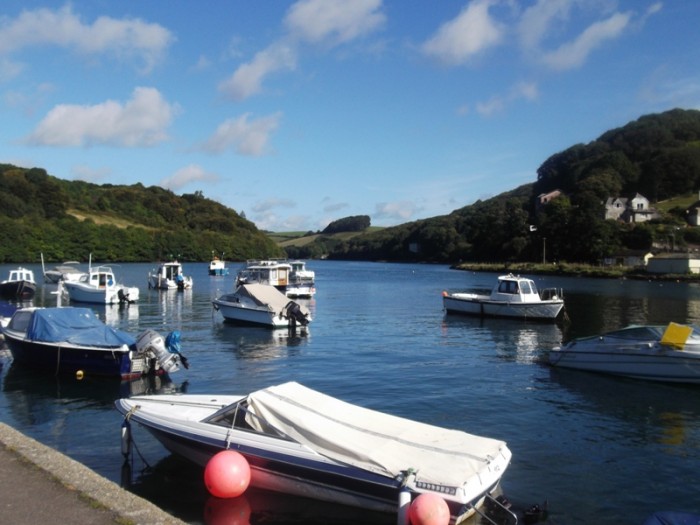 Resting point beside the Giant's Hedge The Coast Path from there back to Looe is a really good walk, especially in its second half when the path is less vegetated and the views down the cliffs to the sea constant. Although the Path is quite popular (and very well marked), the area around is quiet, littered with secluded little beached bays that look almost inaccessible and jagged rocks jutting into the sea. View east from near Downend Point Hore Stone from the coast path 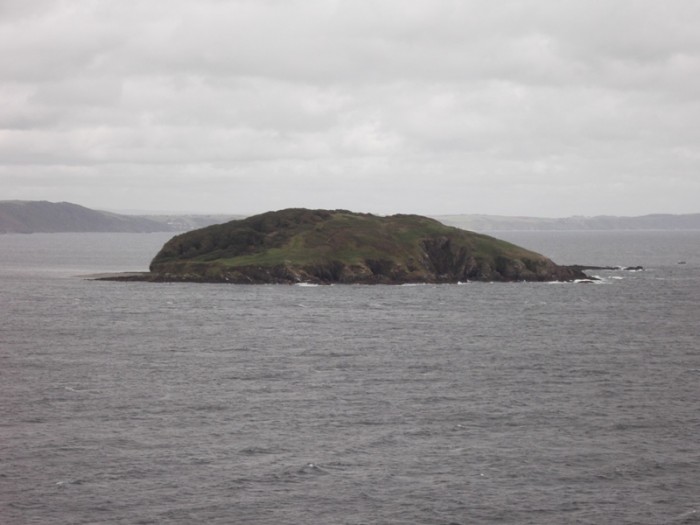 View down cliffs from coast path 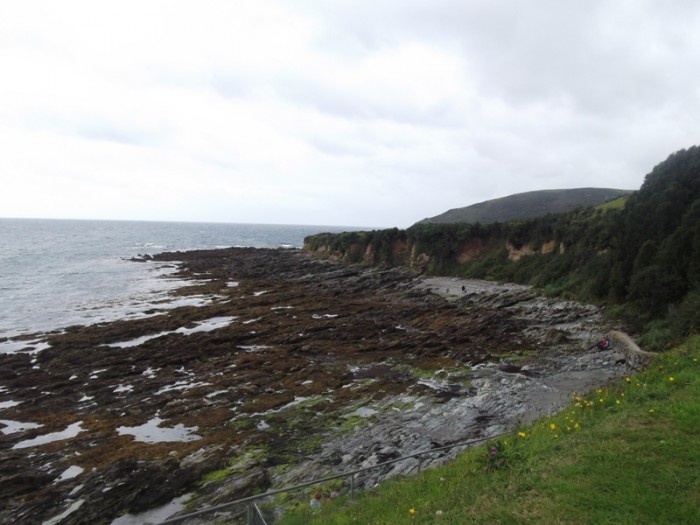 This route might never climb very high, but it's rarely flat, and there are some pretty testing gradients - this walk was more of a test than a lot of mountain routes, but still well worth the effort.

Great to see a walk report from someone else on the SW Coast Path, particularly as I hope to be doing the south Cornwall coast next year. Started the north Atlantic coast back in February and have reached Cape Cornwall so far. Only 5 miles to go to Lands End! Long way to go for a walk though. I take it you were on holiday at the time?

Fabulous walk, poppiesrara! Shot #8 of the entrance to Polperro bay is stunning!

Houdi - yes, a short holiday: have family in Looe and have been there nearly every year for as long as I can remember - which makes it pretty shameful that I've never walked as far as this before... I'm not sure the Coast Path in the area (especially east of Looe) is quite as spectacular as on some of your northern stretches, but it's still a lovely bit of coast. Good luck with the impressive 'full Path' mission!