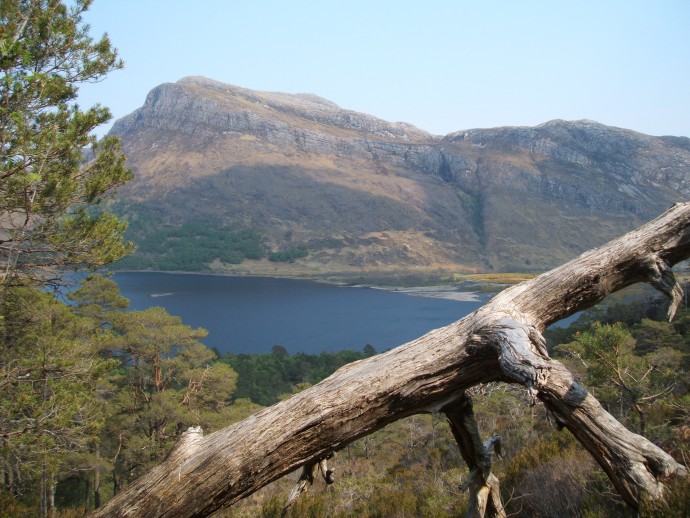 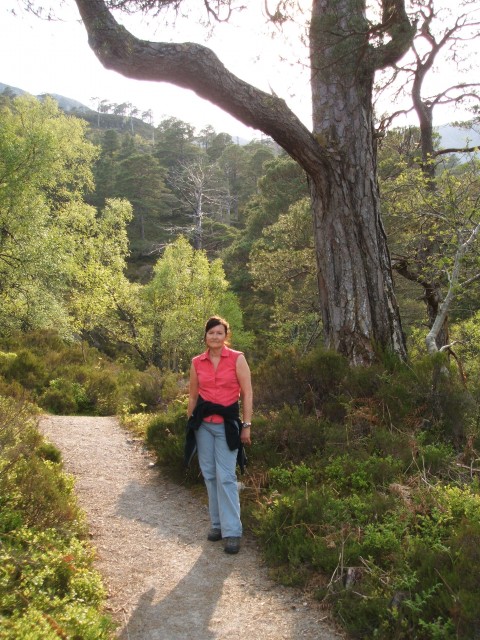 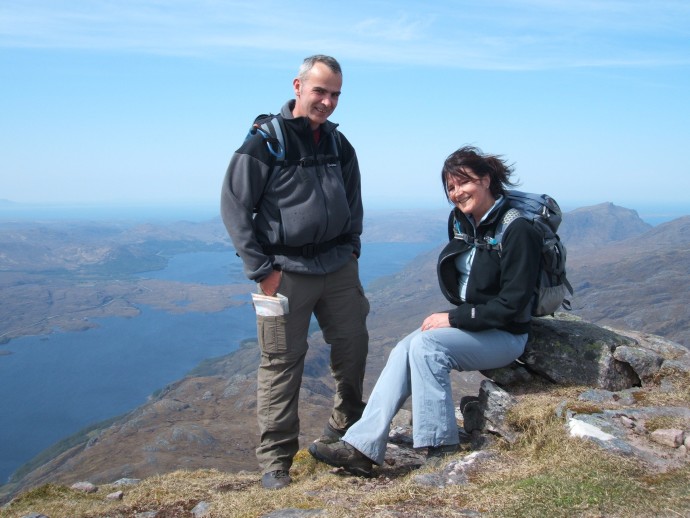 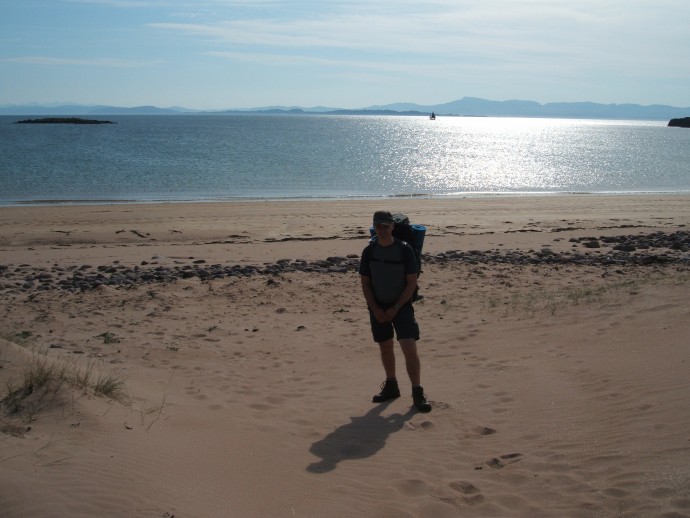 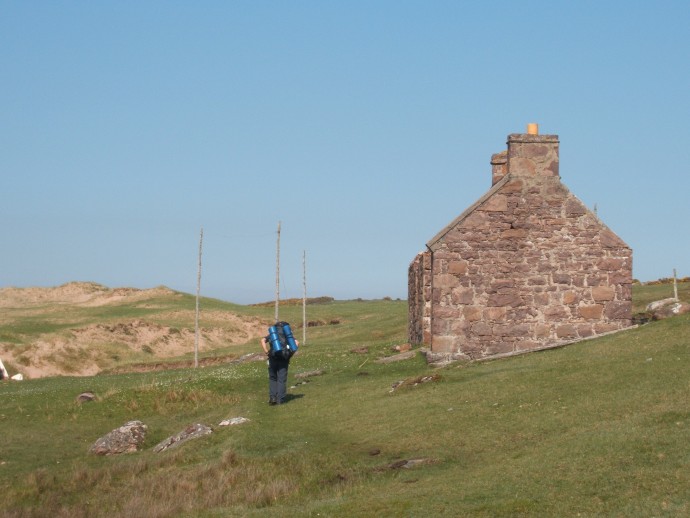 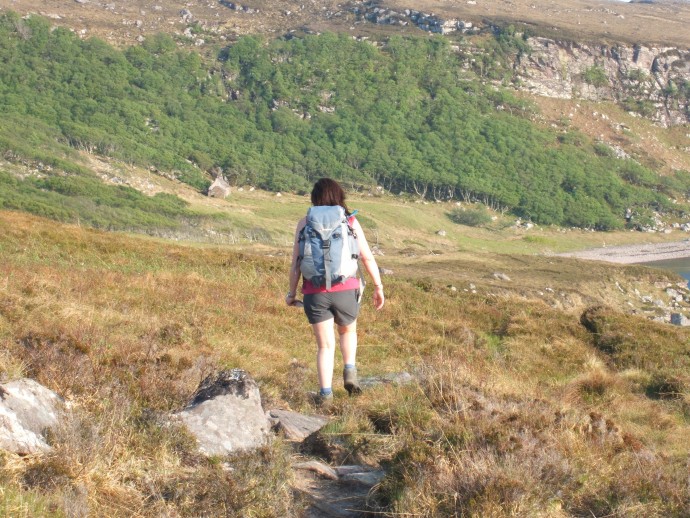 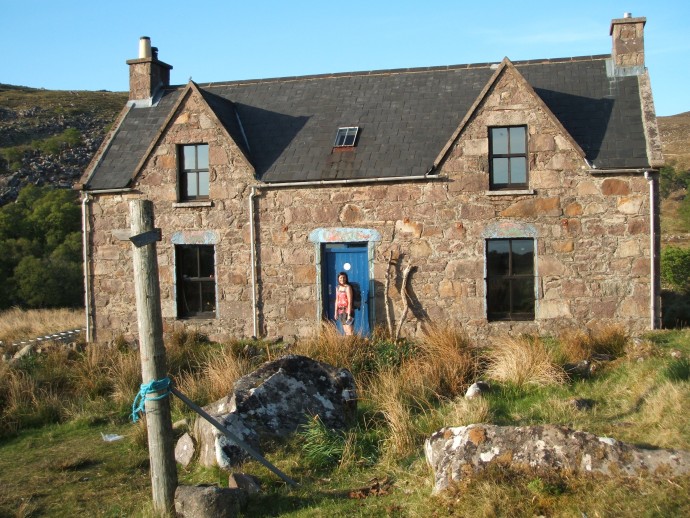 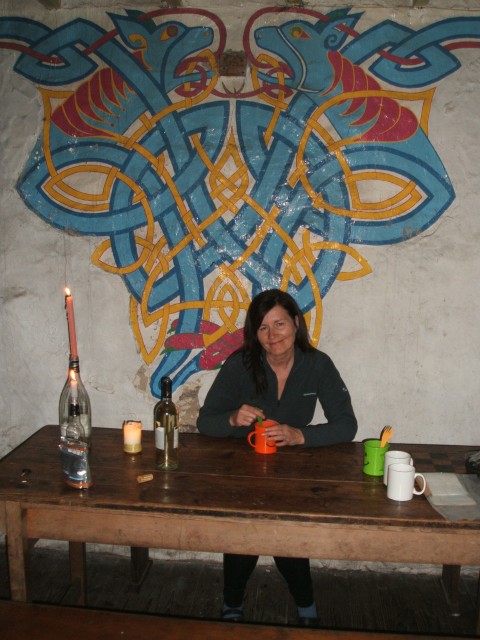 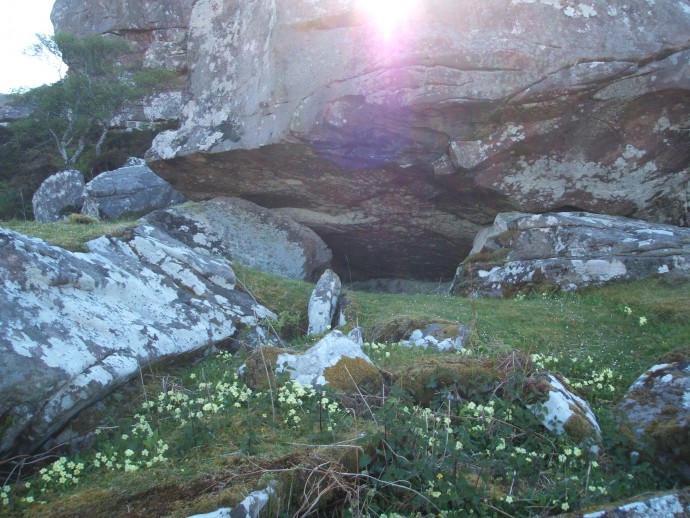 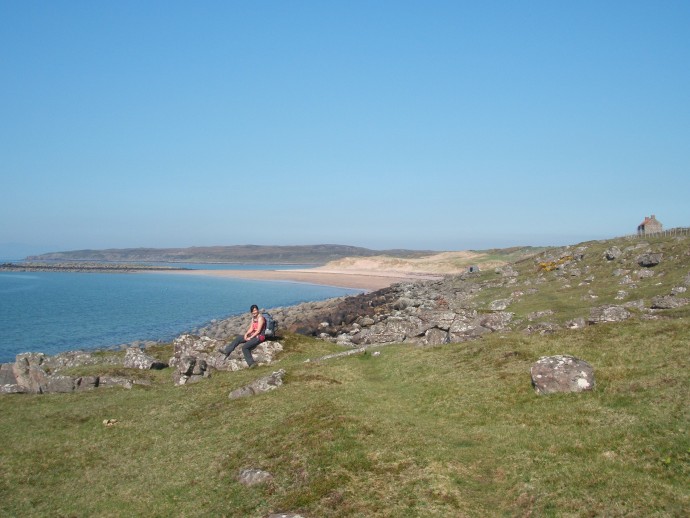 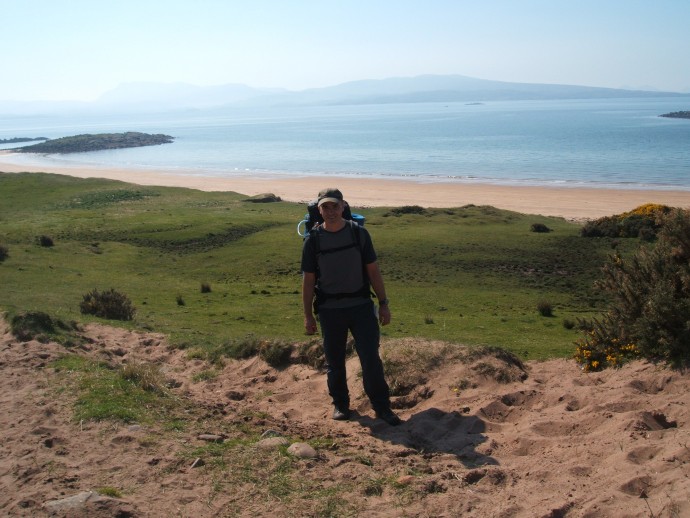 A quick shake down of the kit and we were on back in the Badachro Inn enjoying a cold beer and enjoying the excellent food they serve there. I had at last stayed at the Craig bothy and in the process become one of the areas many ghosts.
Click to mark this as a great report. Register or Login free to be able to rate and comment on reports (as well as access 1:25000 mapping).