our_route.gpx Open full screen  NB: Walkhighlands is not responsible for the accuracy of gpx files in users posts
The Coulin Forest had been calling to me for 12 months, ever since I first ventured south of the Glen Torridon road. Last November I'd had an aborted trip out there on a perfect day with snow everywhere but I had completely overestimated how long winter days in Scotland last 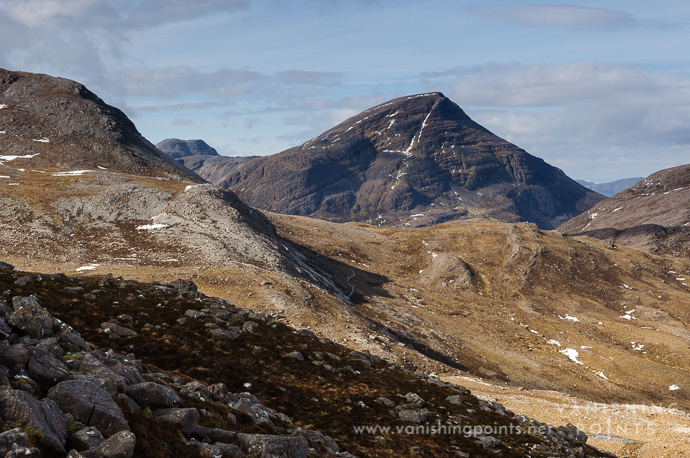 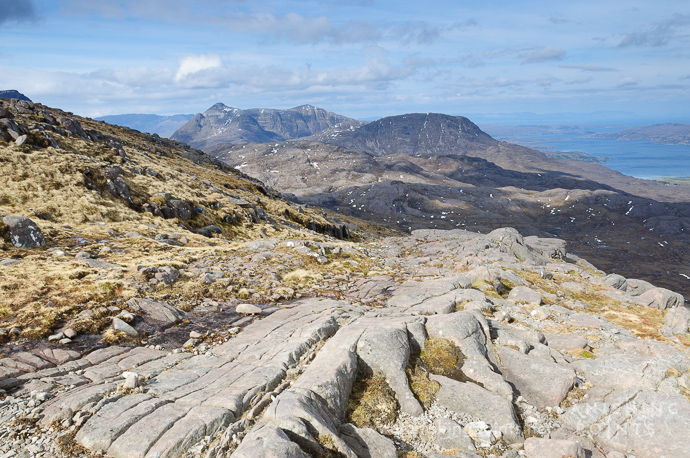 This is no place for analysis, no time to ask why this happens. And there's no need, just accept it. Magic exists and it's called Wester Ross.
Click to mark this as a great report. Register or Login free to be able to rate and comment on reports (as well as access 1:25000 mapping).

Sgurr na Sgine and the subject of Bottle

First Munro In The Sno-Oh -Oh -Oh My Goodness

How Wester Ross Stole My Heart

Location: In a van, somewhere
Occupation: Whatever I can get paid to do
Interests: Mountains, photography, being happy.
Activity: Rambler
Mountain: Beinn Eighe
Place: Fisherfield
Gear: My Osprey backpack
Camera: Nikon D90
Ideal day out: Scary scramble
Ambition: Find a cure for stupidity