We live in the South East of England, so any hill walking trips in Scotland have to be planned well in advance and can’t be cancelled just because of a forecast of really bad weather. For the first week of our trip we had booked a chalet at Culligran cottages, just within the Glen Strathfarrar gate. Although during the week we had our own key to the gate, this did not give us unlimited access to the glen. Most people are not aware that there is a second gate, owned by the Braulen Estate, where the Culligran Estate meets the Braulen Estate, just east of the Deanie Burn. This gate has been there for a couple of years. It may or may not be closed, but we weren’t going to take any chances. When we booked our accommodation, the owner said that we would be able to hire bikes and we thought this would be a good idea, despite not having ridden for a few years and never at the same time as hill walking.
As we were driving up from the South on the 30th and 31st of August there was a yellow weather warning and the weather just got worse. By the time we were on the A9 the weather was appalling. 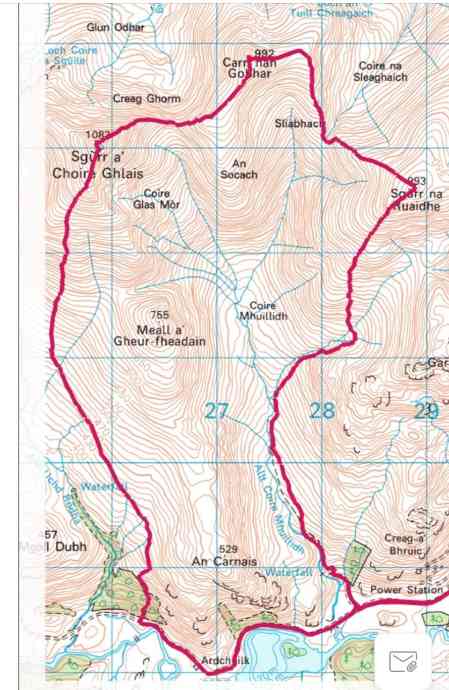 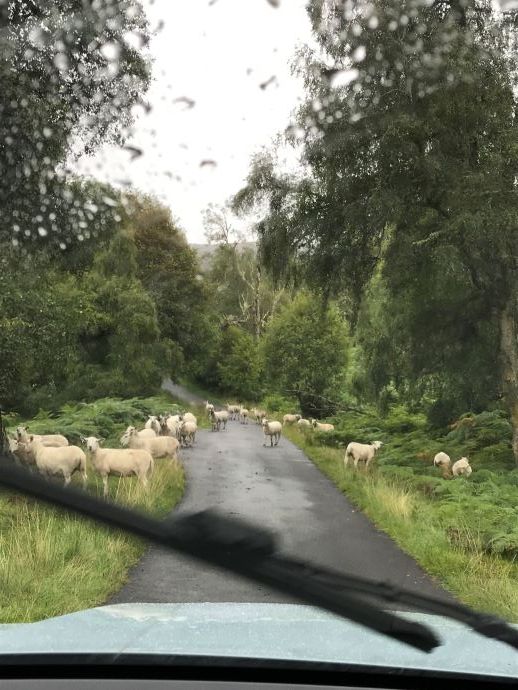 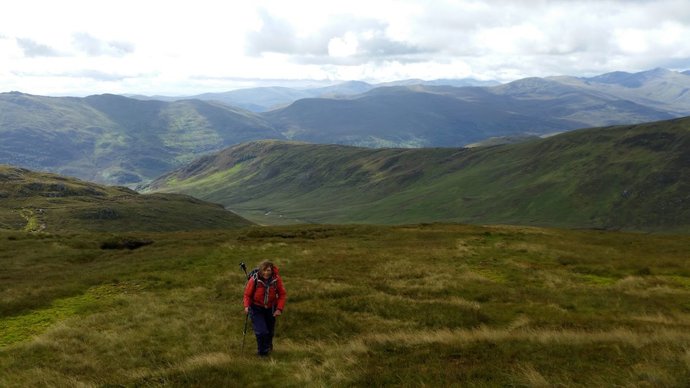 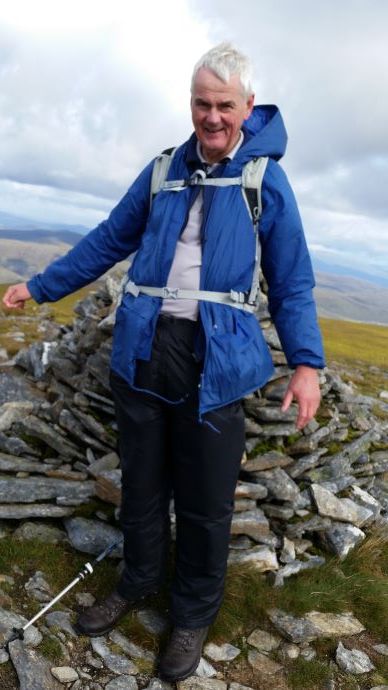 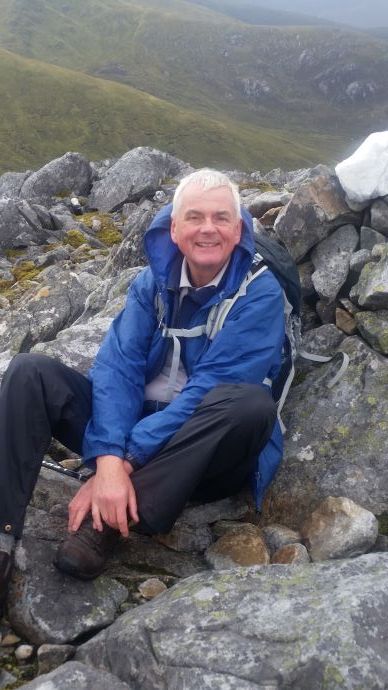 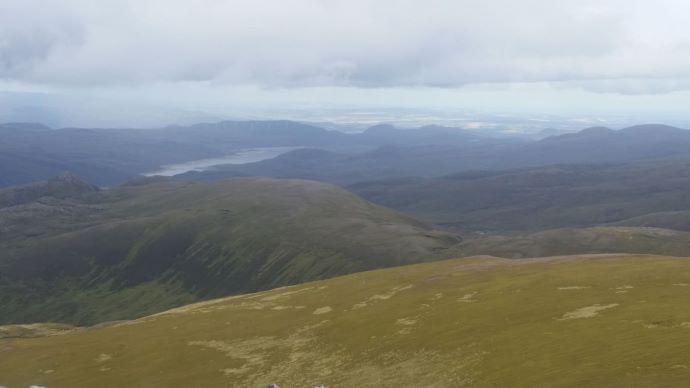 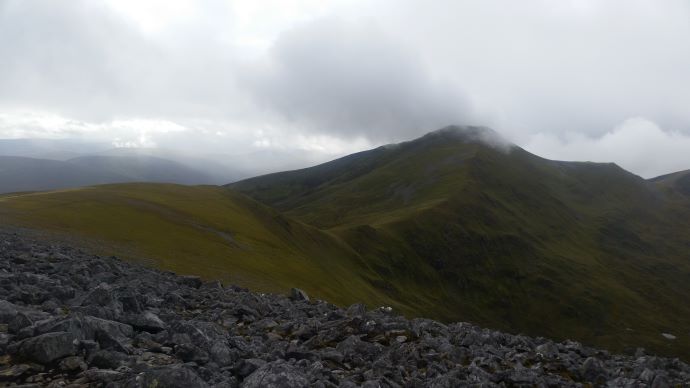 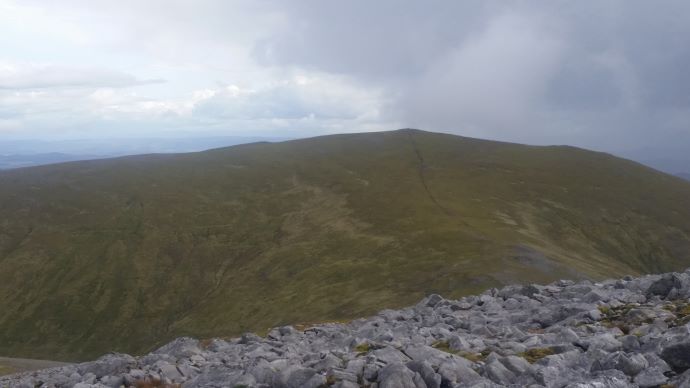 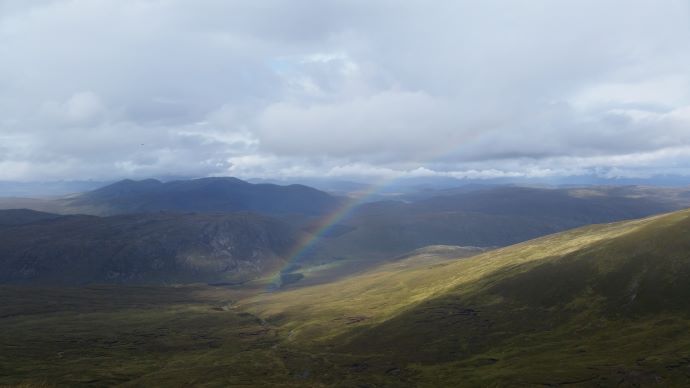 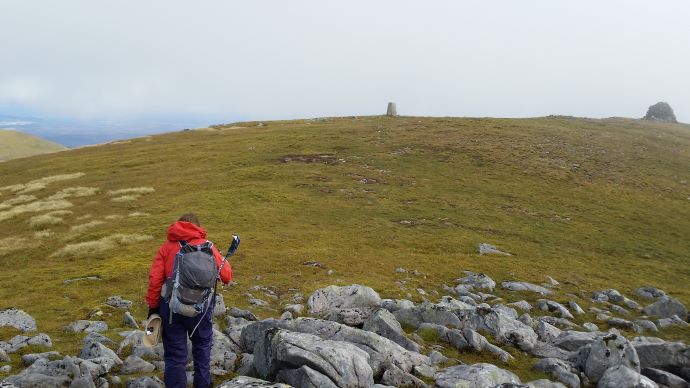 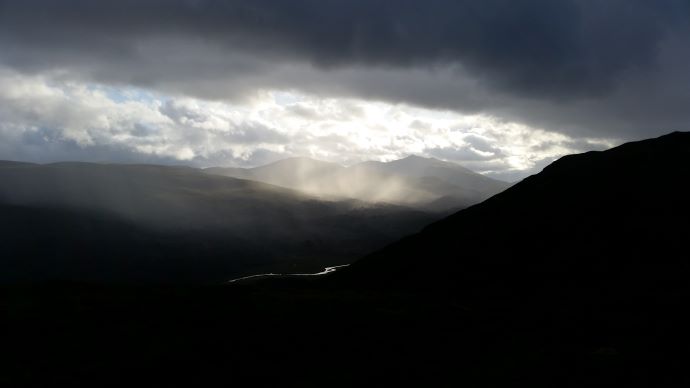 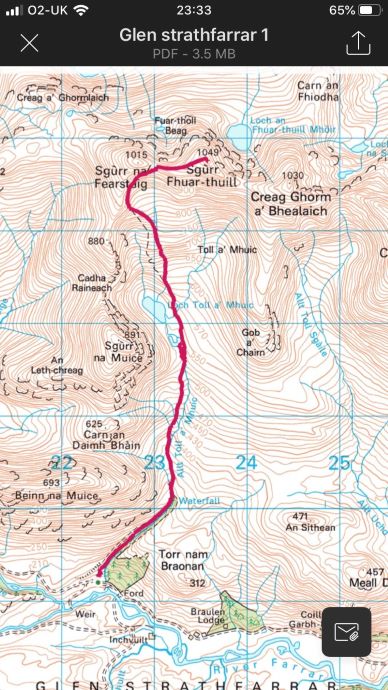 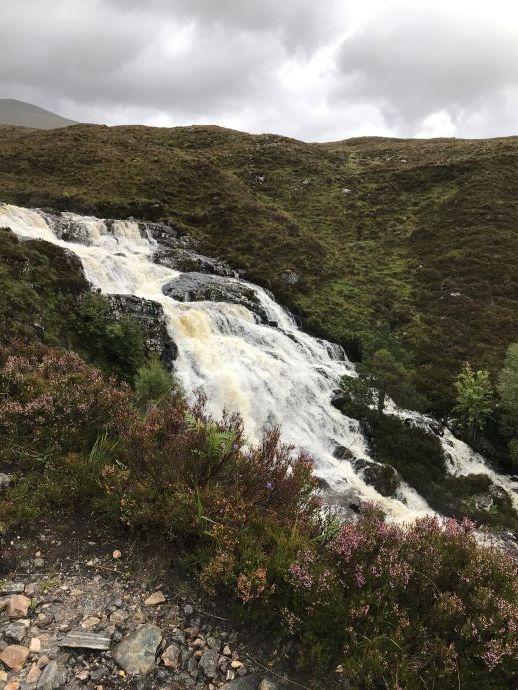 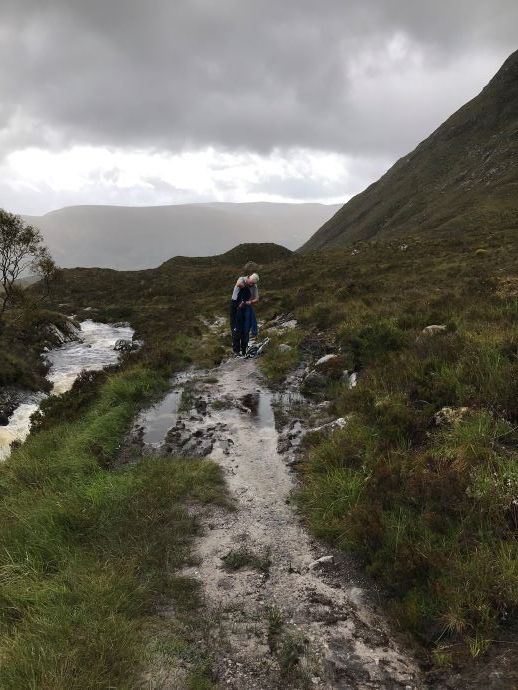 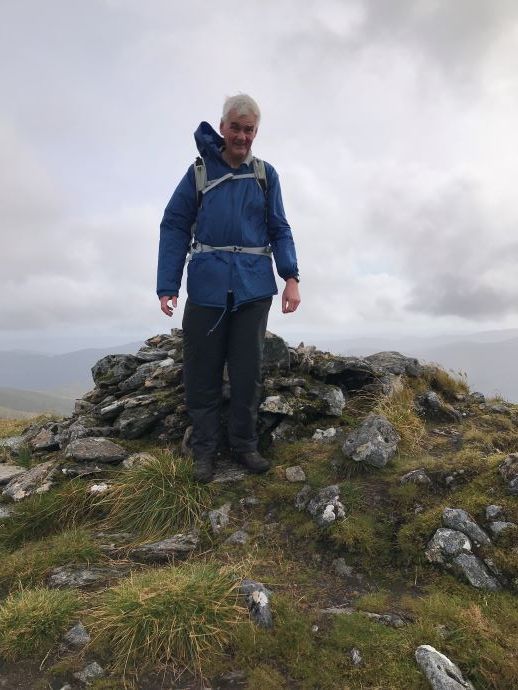 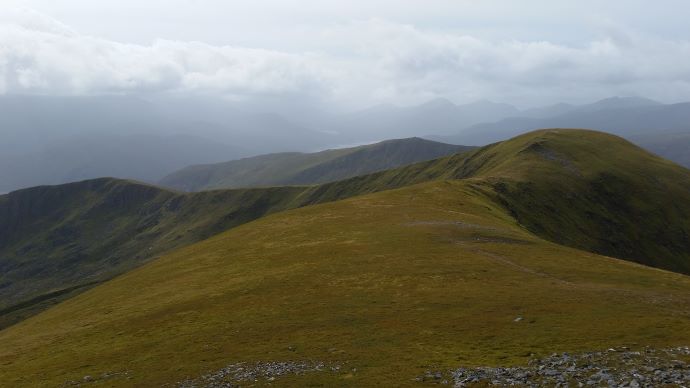 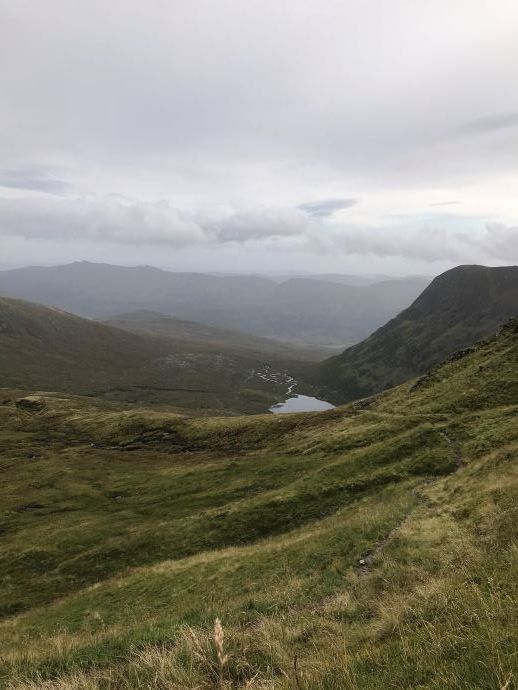