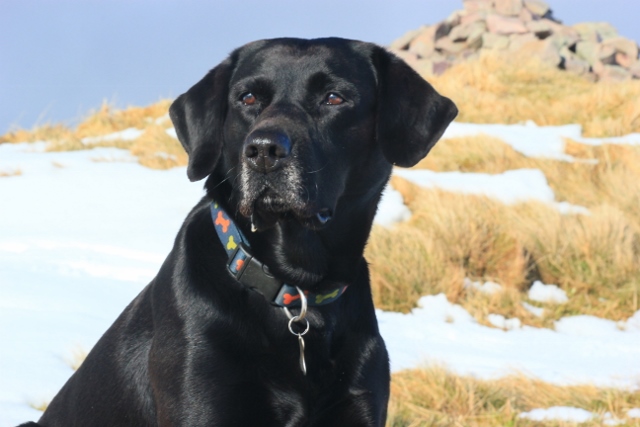 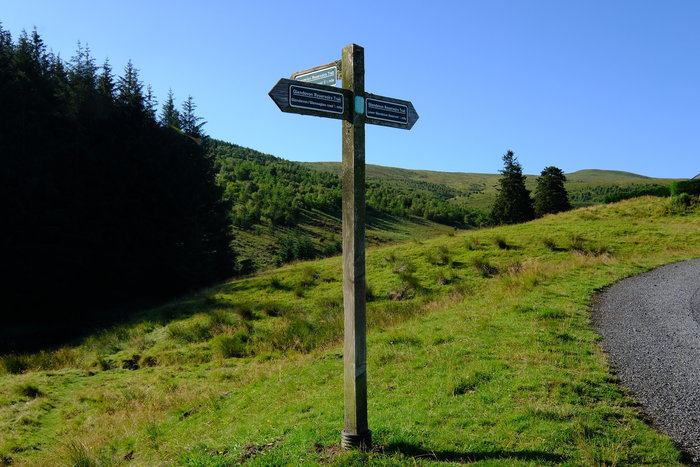 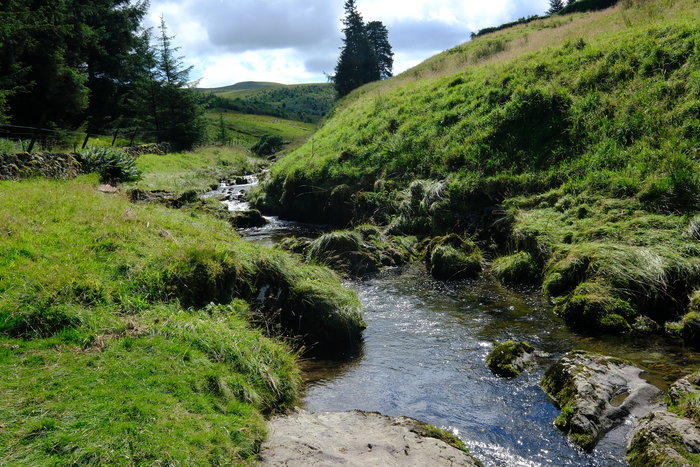 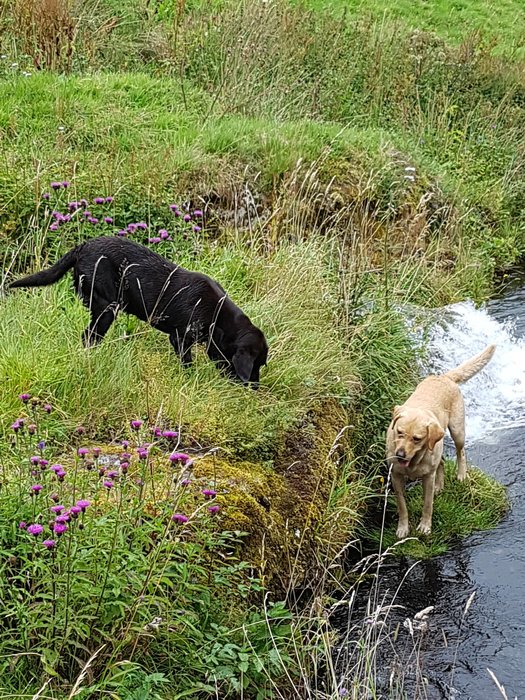 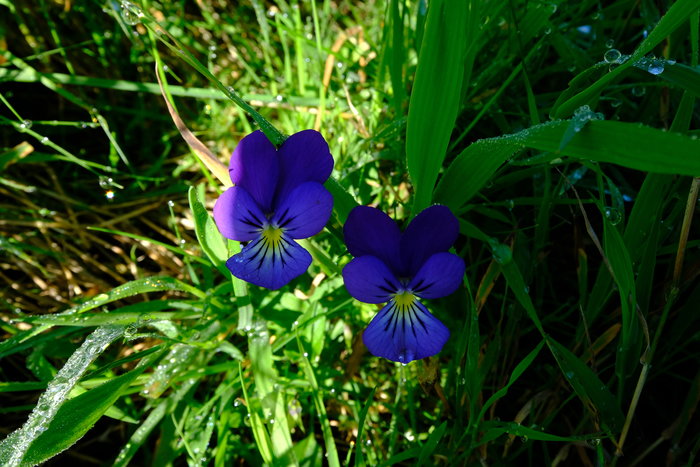 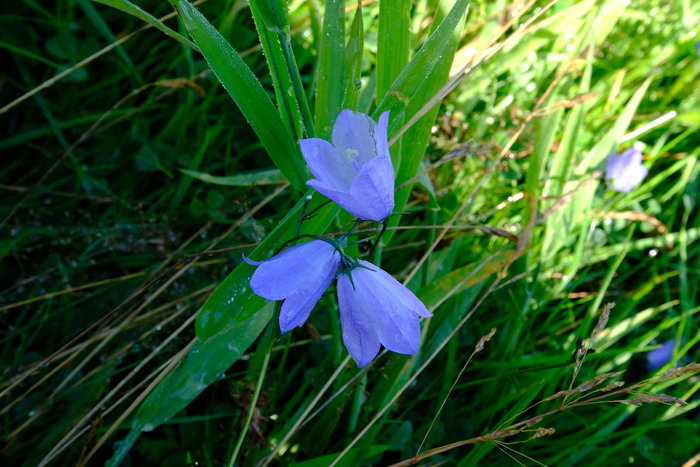 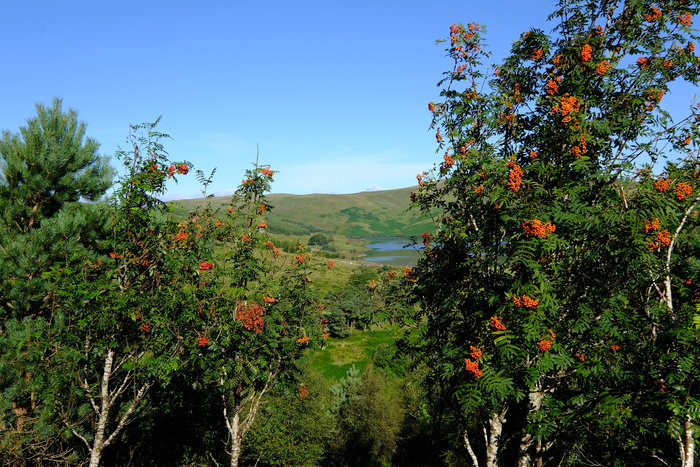 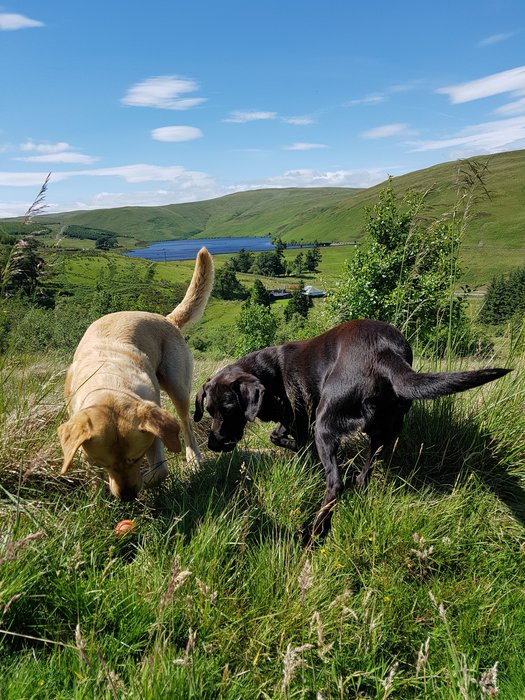 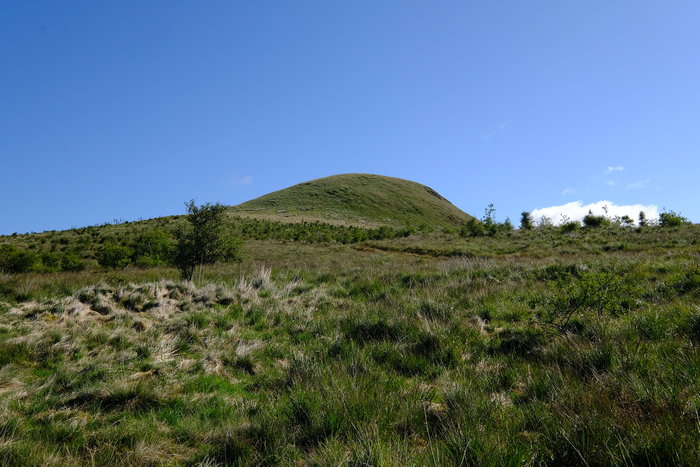 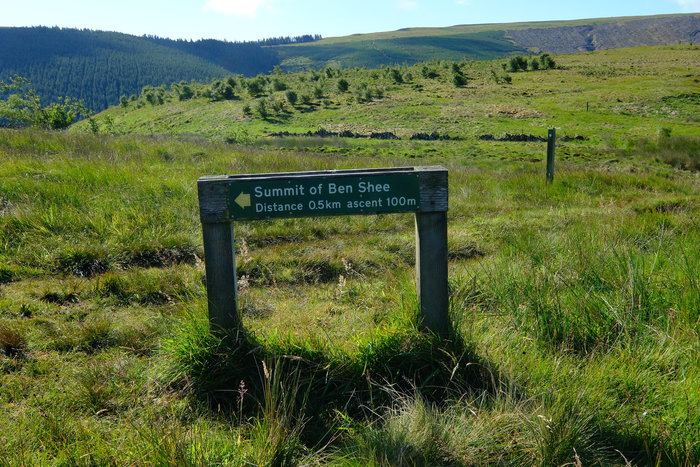 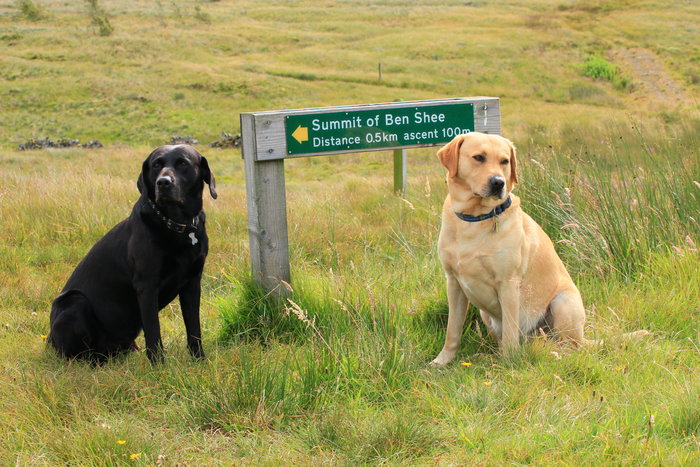 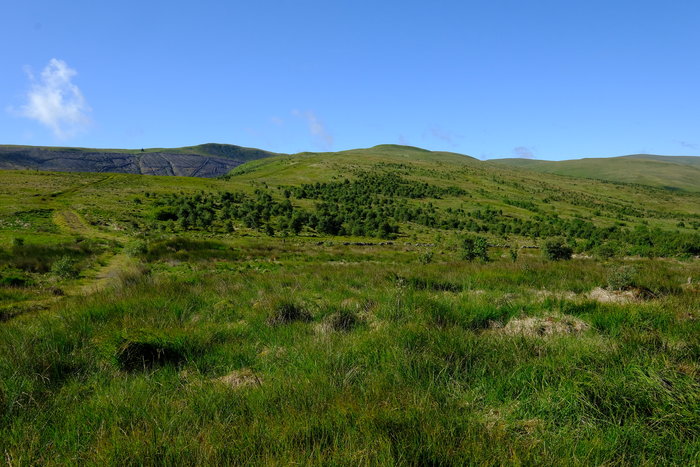 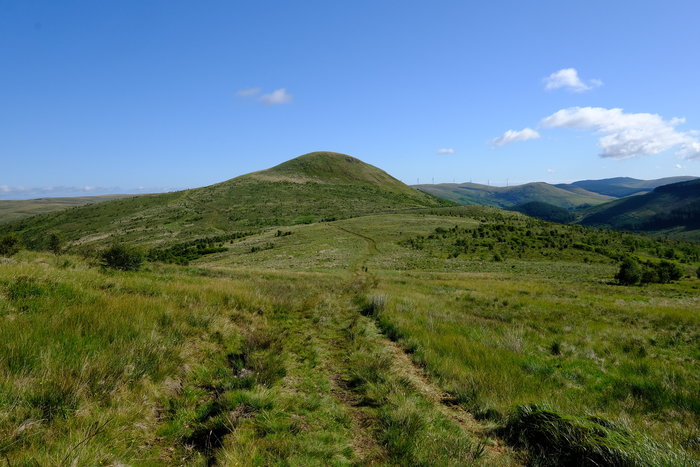 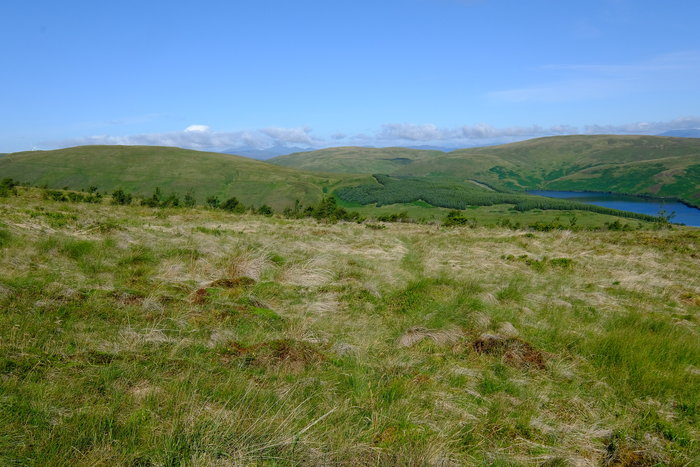 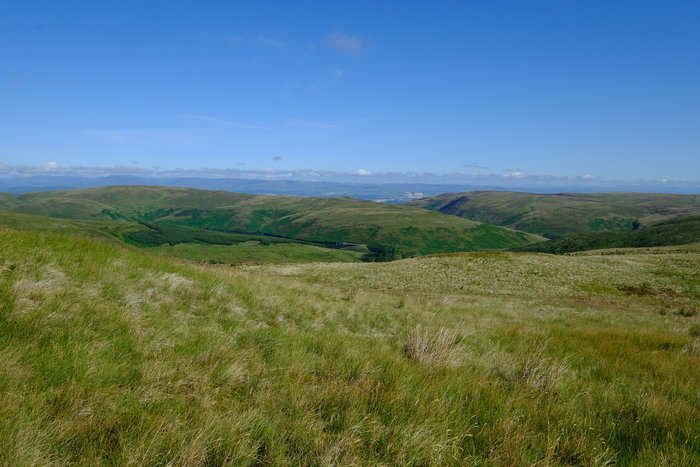 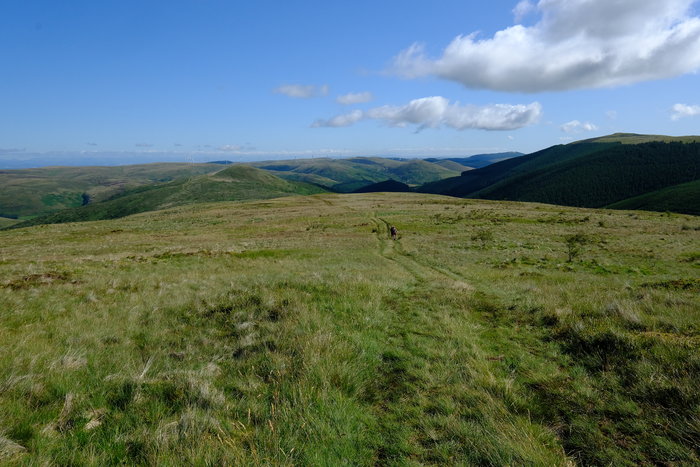 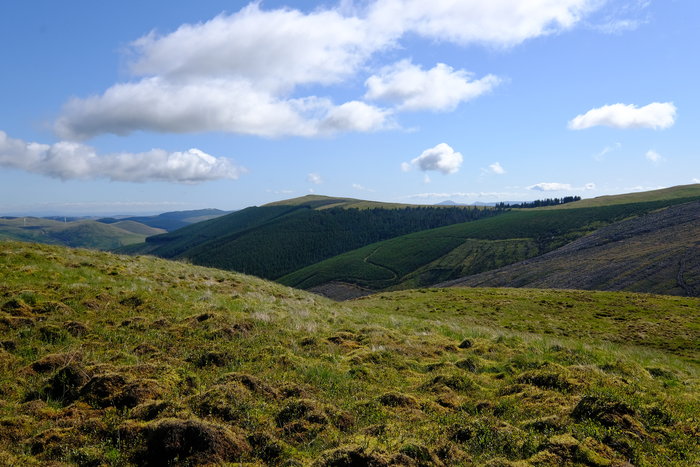 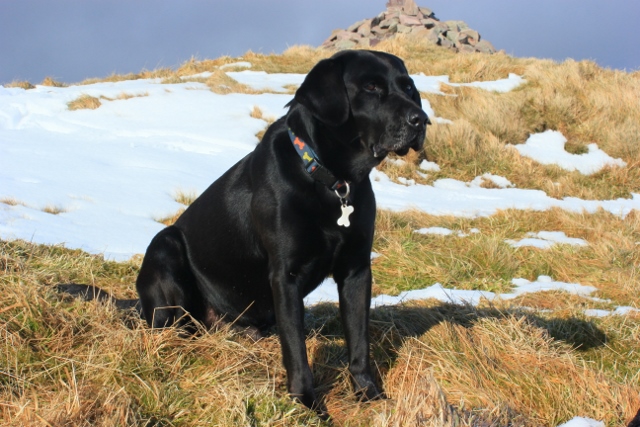 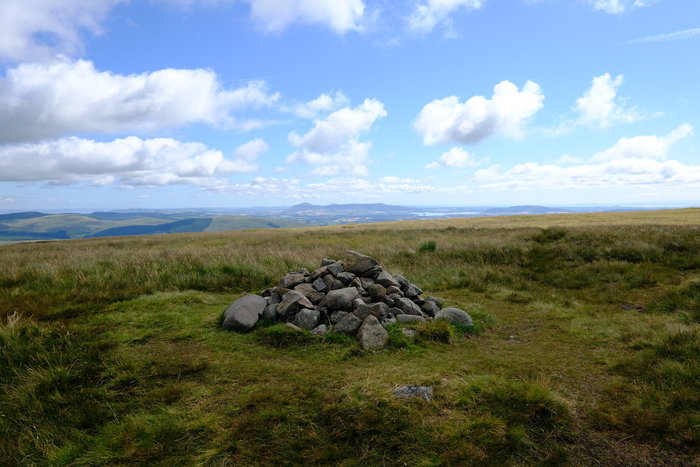 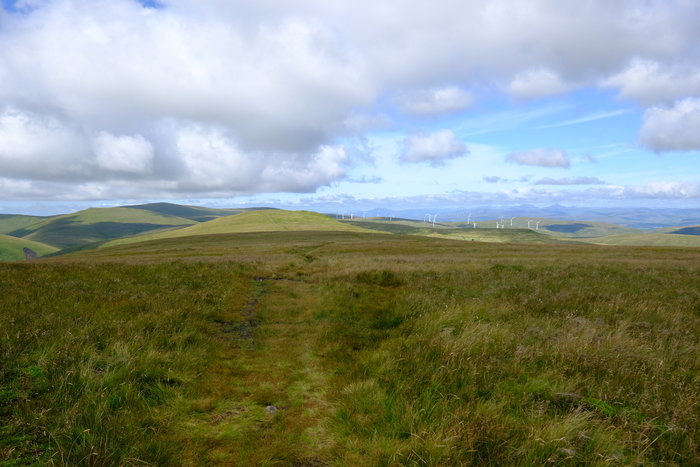 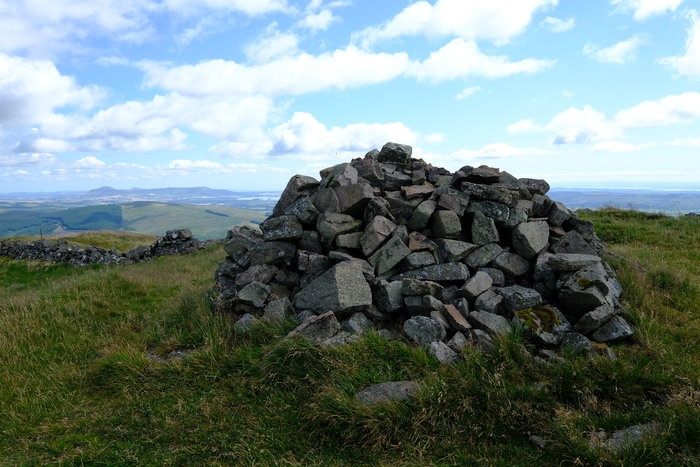 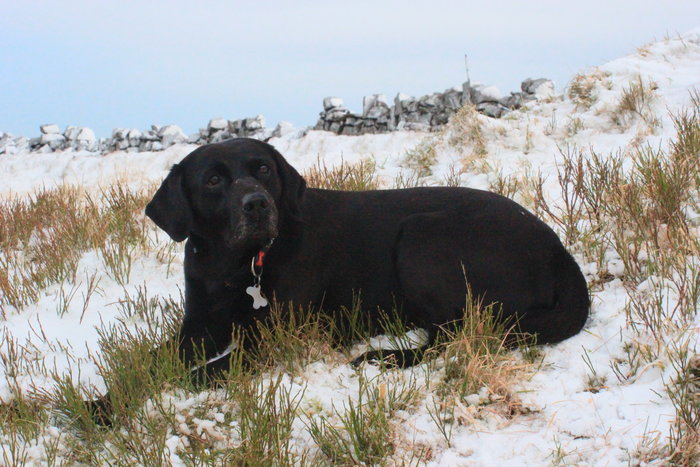 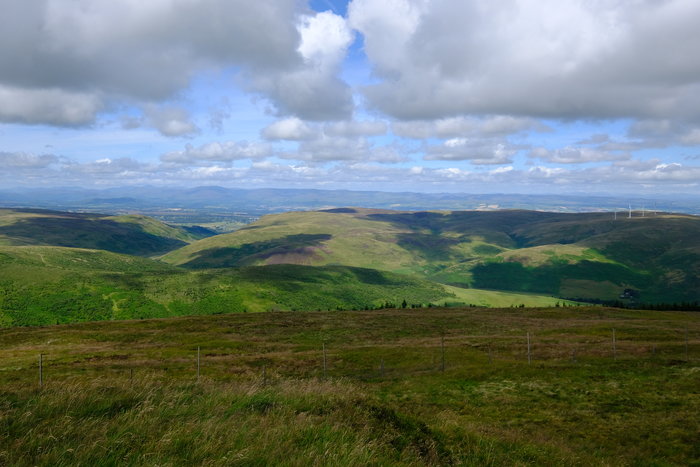 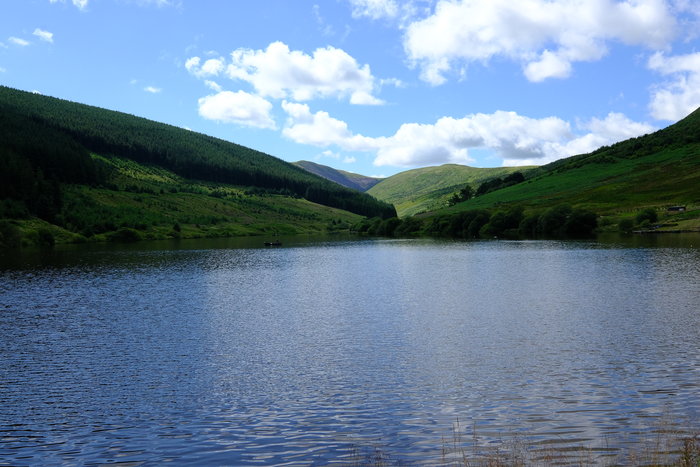 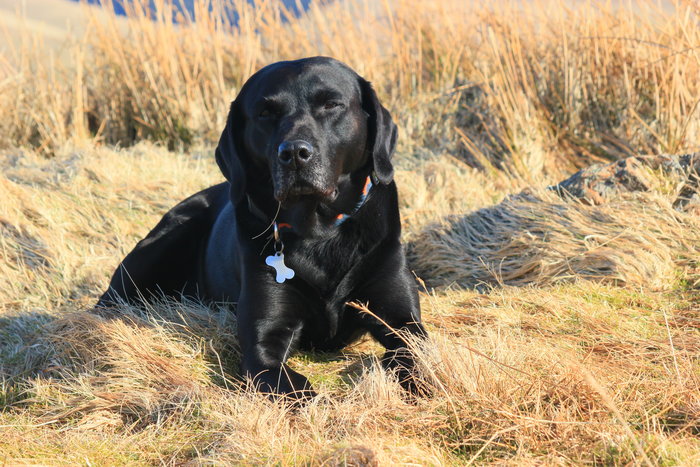 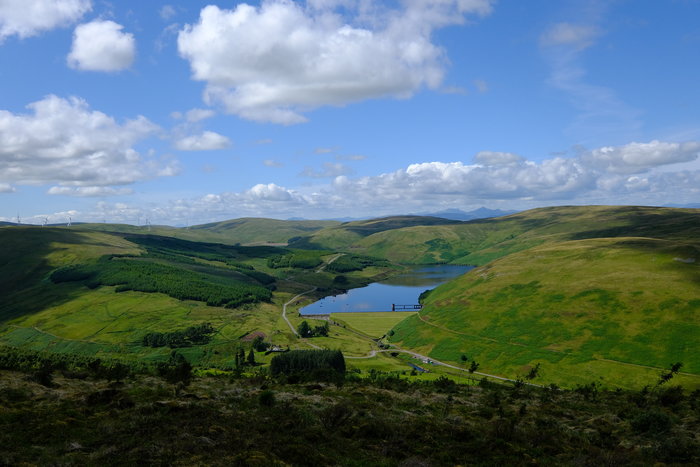 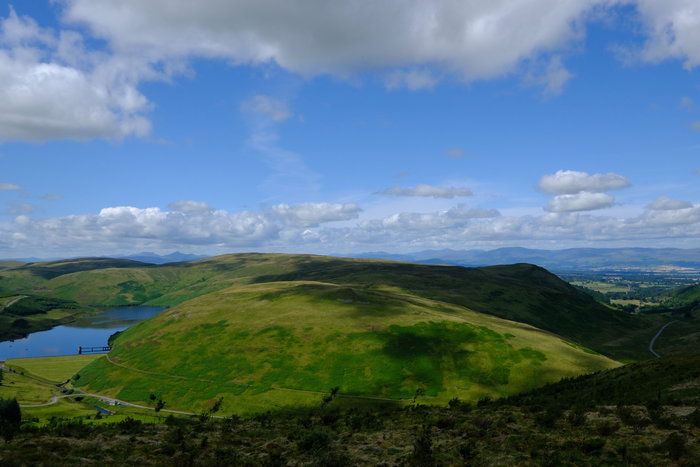 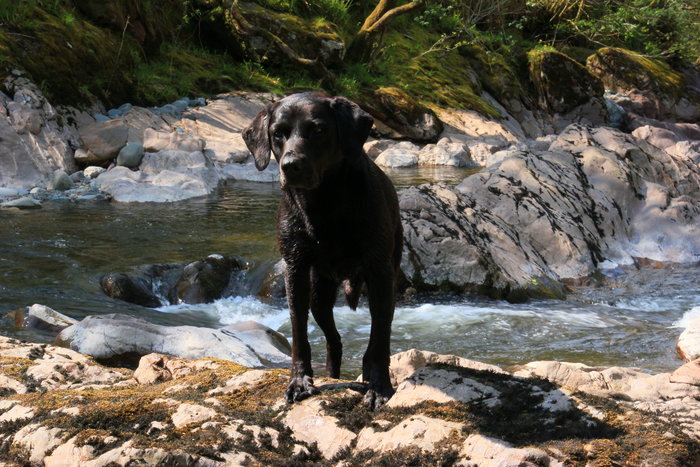 
Inspiration from a courageous and selfless friend

An Emotional Return to Stuchd an Lochain