A short stomp up Reelig Glen


Another wander around Abriachan 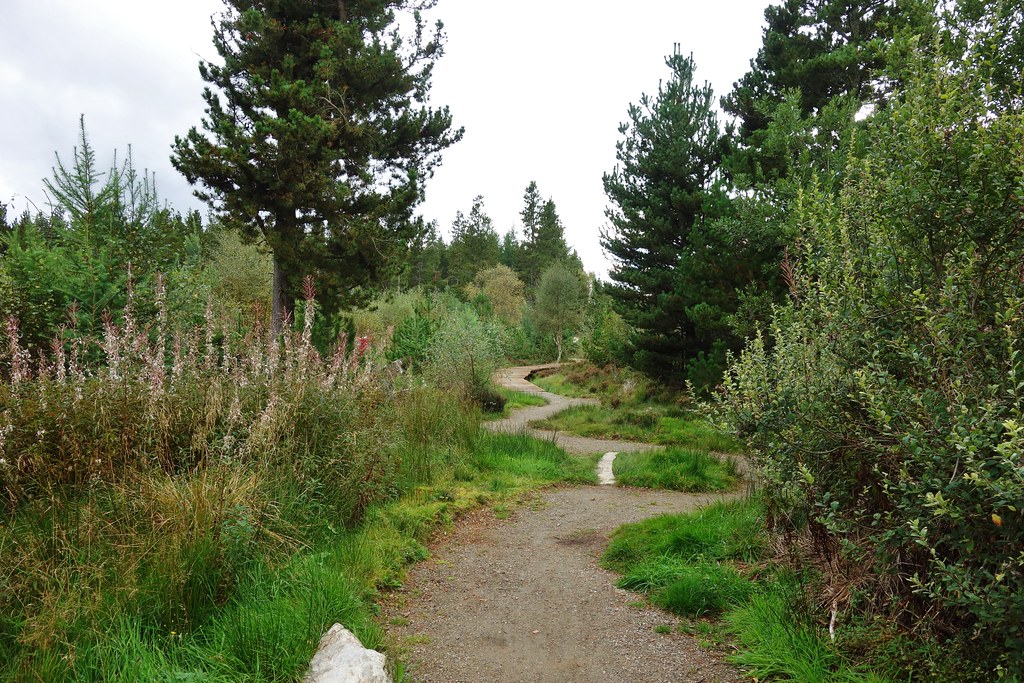 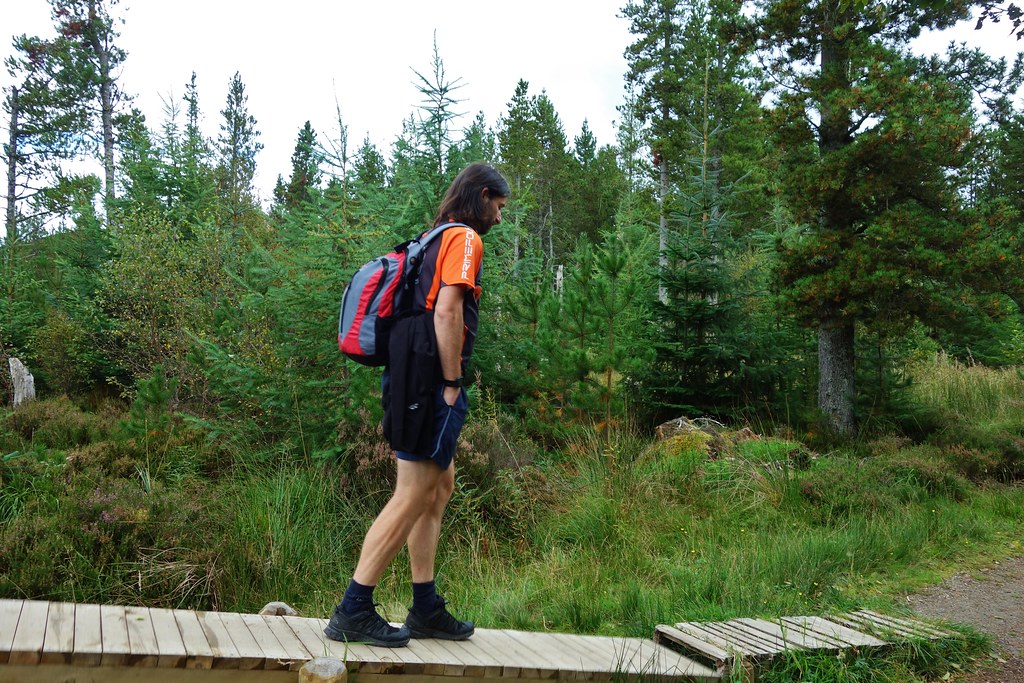 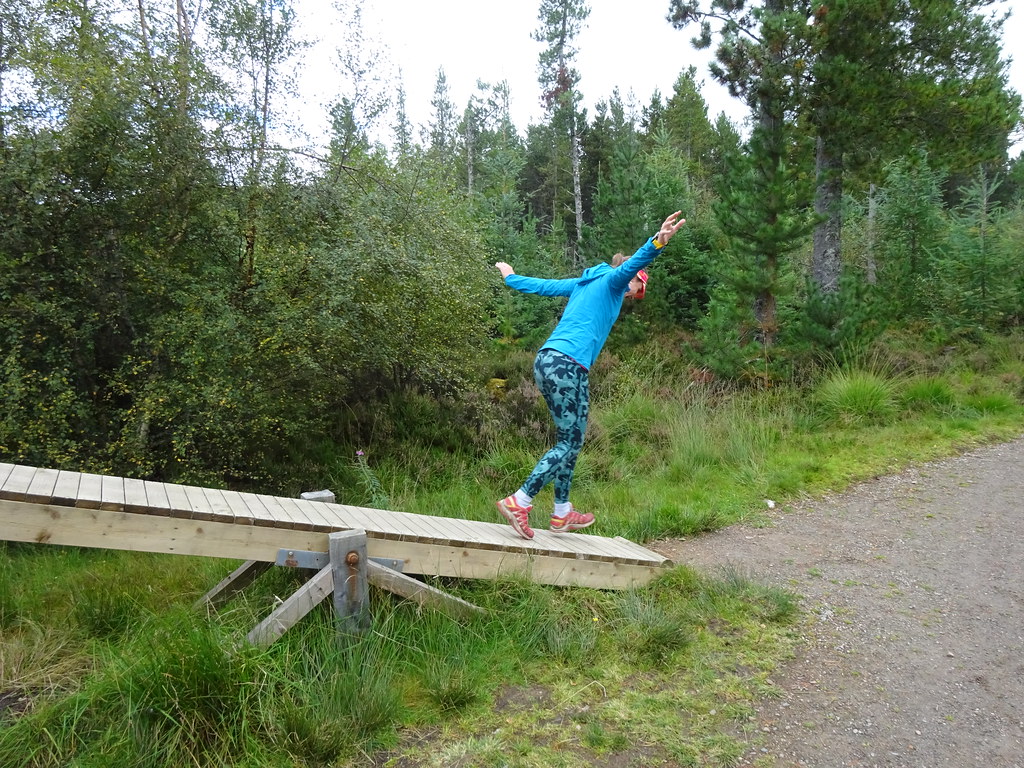 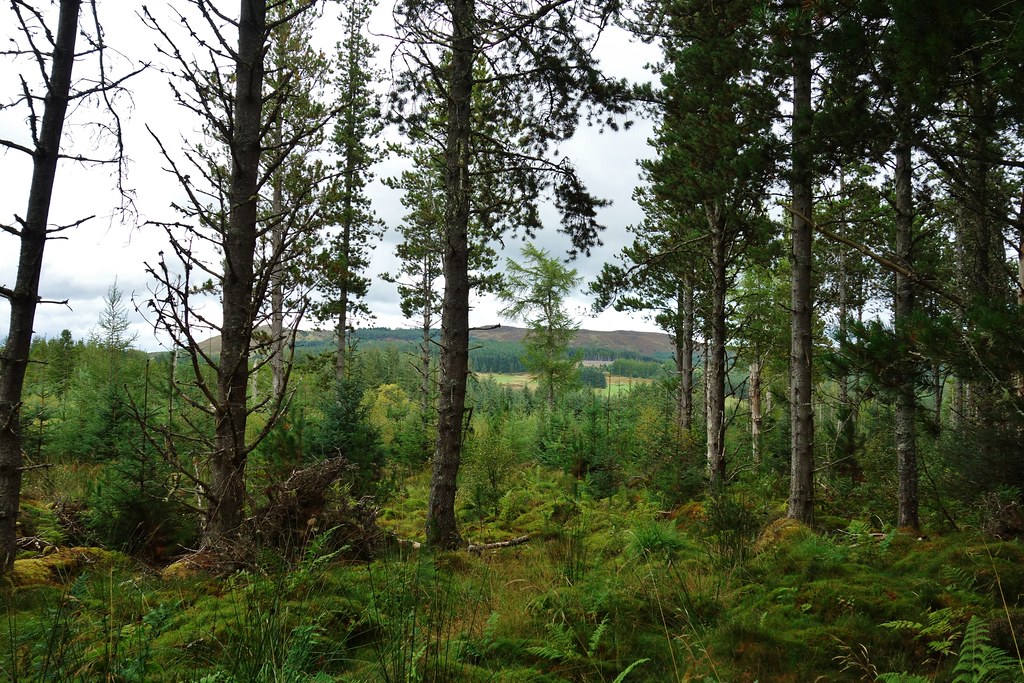 People and a tee-pee (we stayed away - eww people 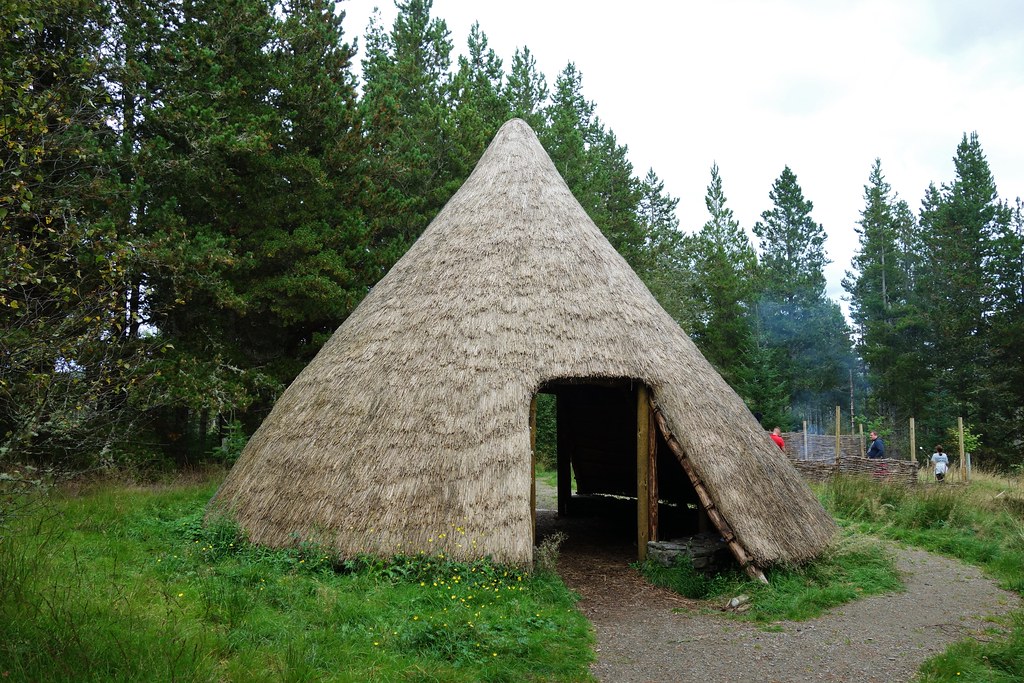 Before long we were away from the busier areas and onto a smaller path that started climbing gently-ish (I thought the whole point of the walk was to avoid ascent, but 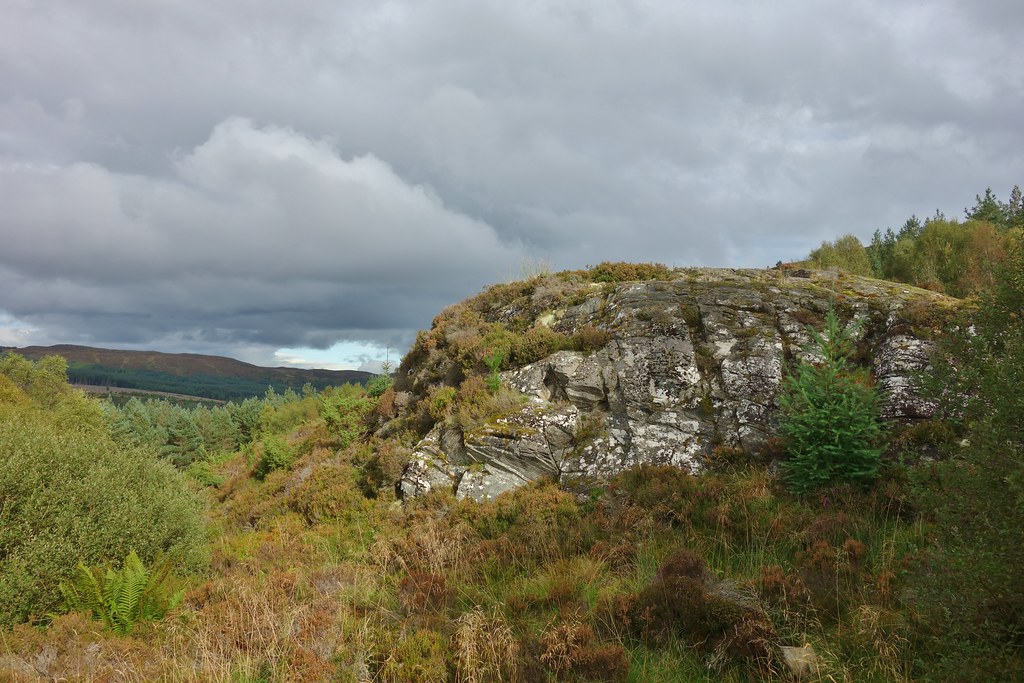 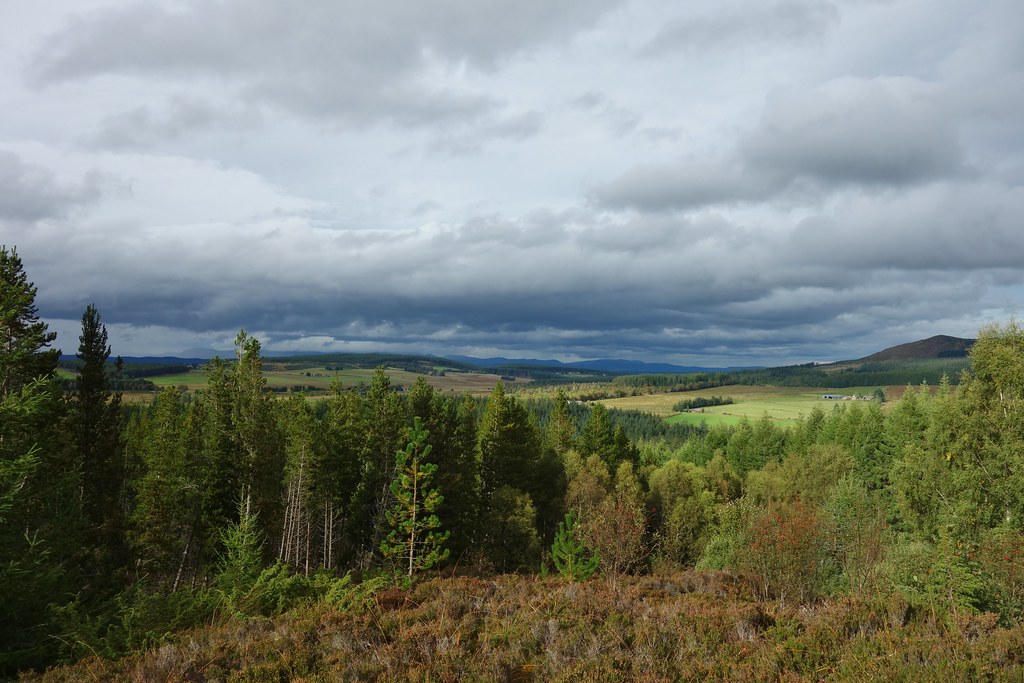 Showers travelling along the Beauly firth towards Inverness - normally we would be happy that they were avoiding us, but unfortunately Malky had left the washing out in the garden 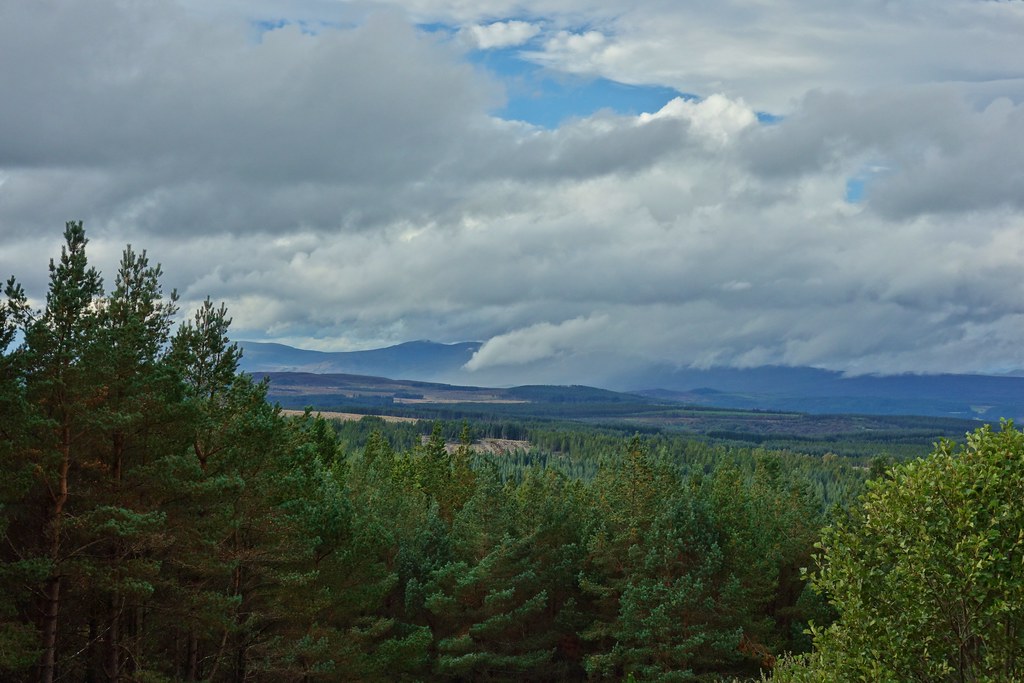 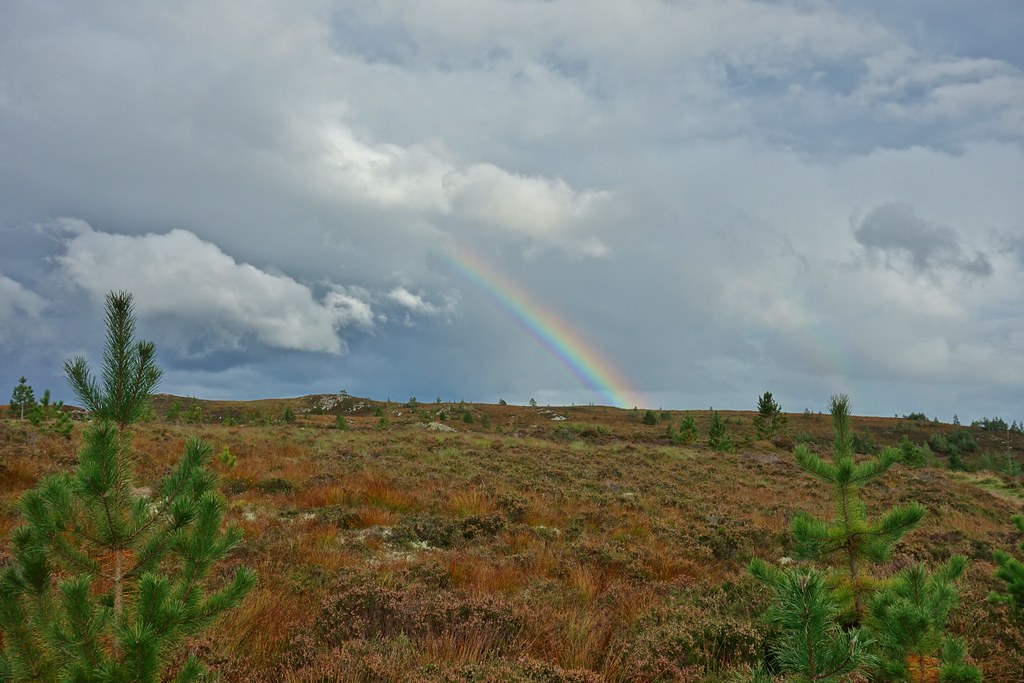 Think this might be the Strathfarrar hills in the sun 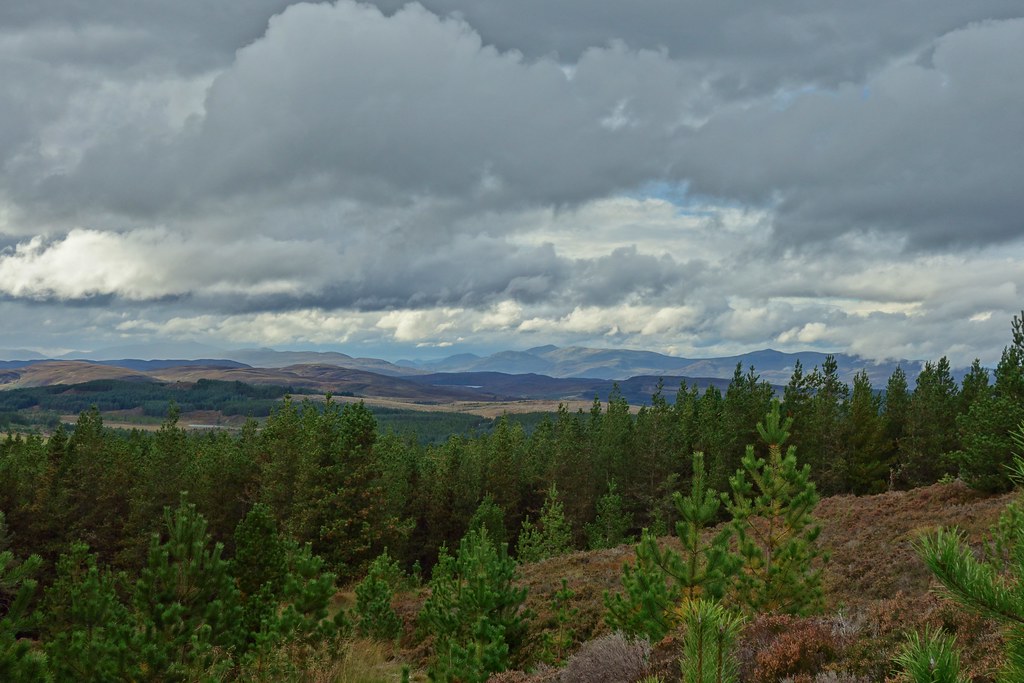 Once out in the open the path improved and flattened out to lead us to a weird load of decorated wooden stakes. Several were standing but there were also a few lying on the ground, victims of wind probably 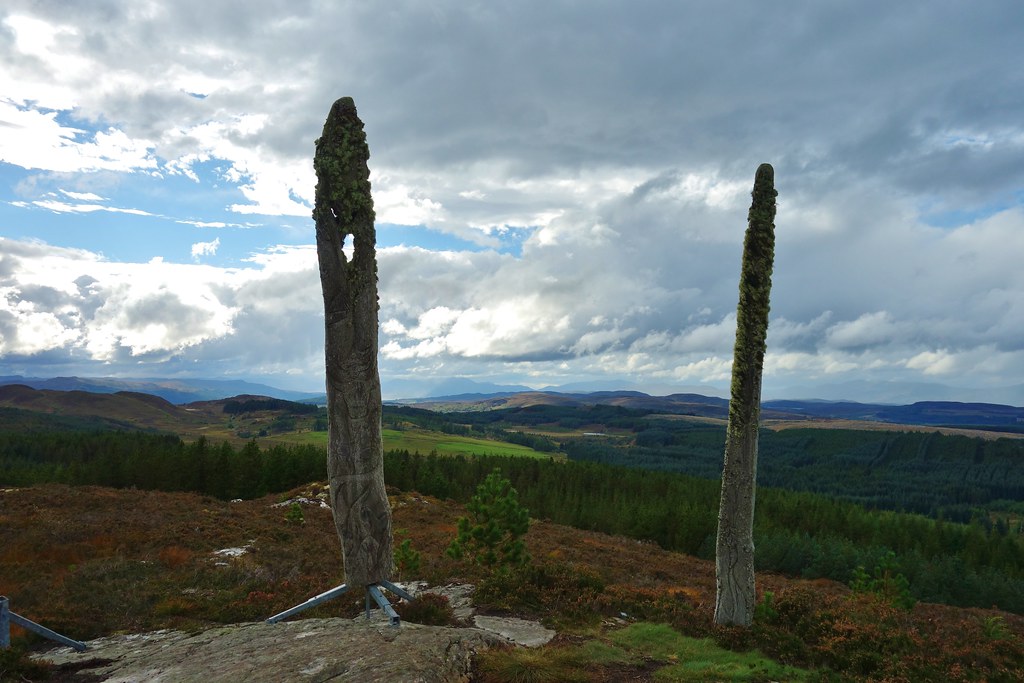 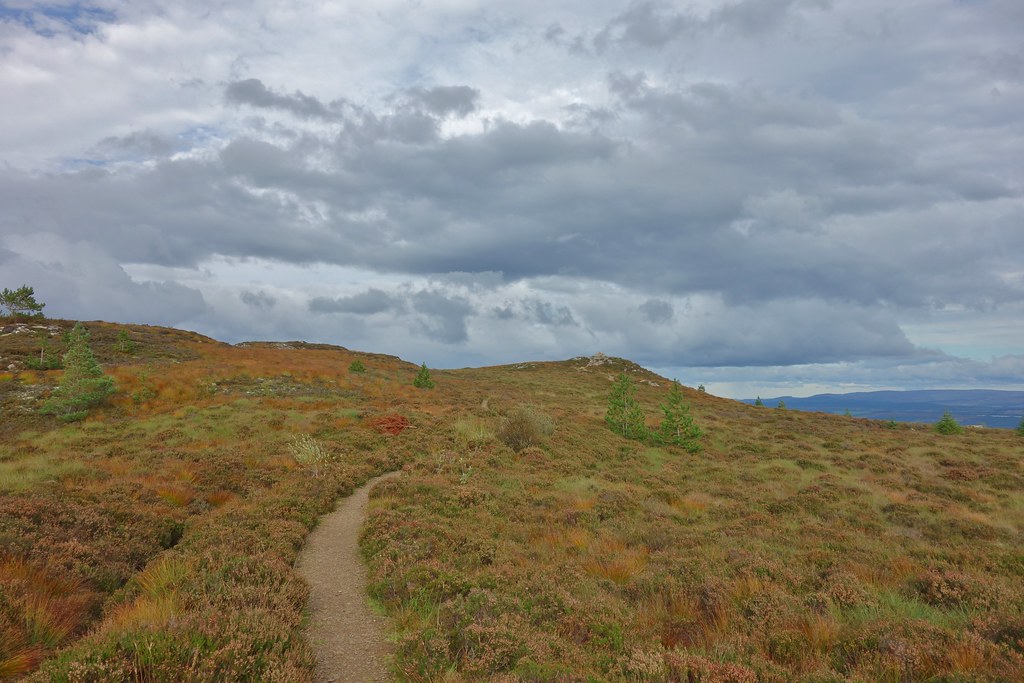 Looking back - the silhouette of Meall Fuar-Mhonaidh very prominent 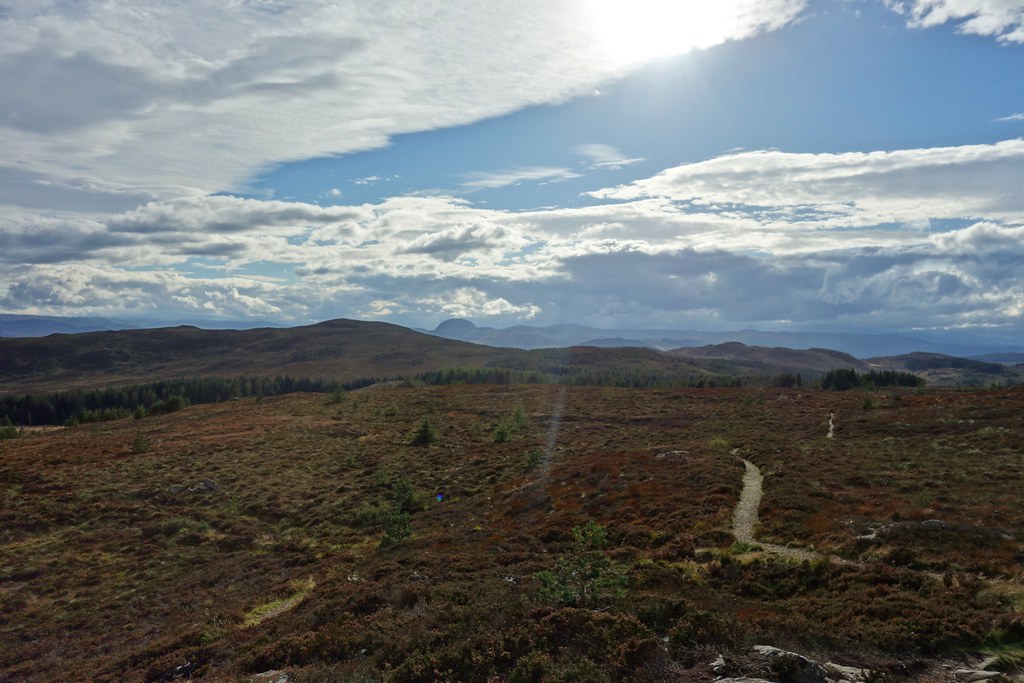 Loch Ness just visible with the Strathnairn marilyns appearing behind 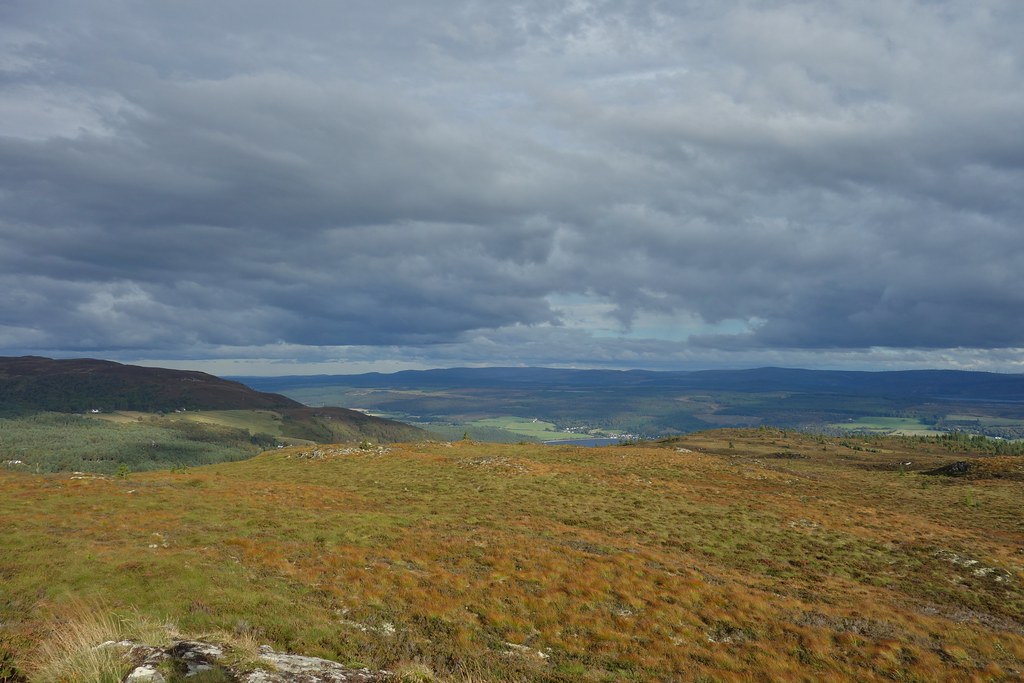 Not my finest effort 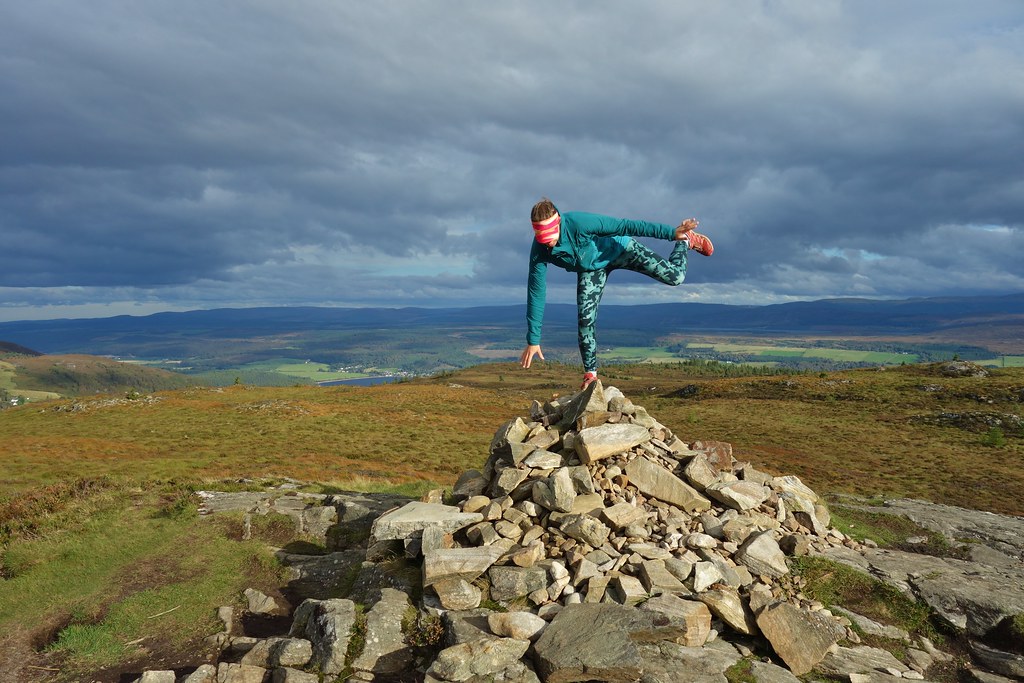 I was really tired so we had a good sit down - there was shelter available behind the cairn fortunately. We had thought to extend the walk but decided against it. I did fall for Malky's "well if we go a different way it's not any longer" spiel yet again though 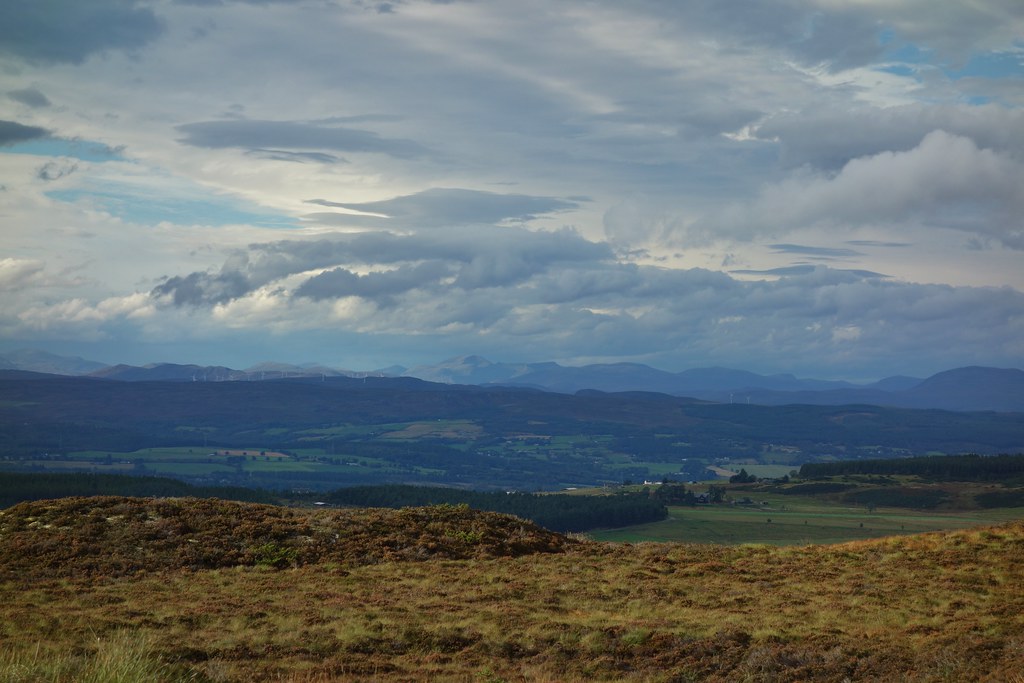 After a good long break I felt a little better 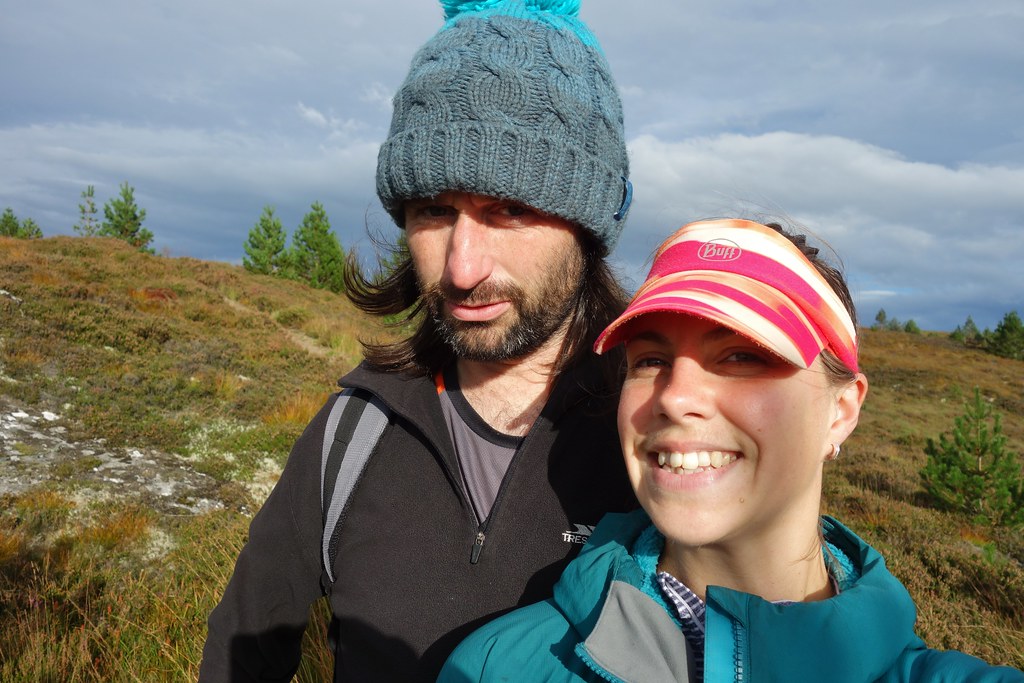 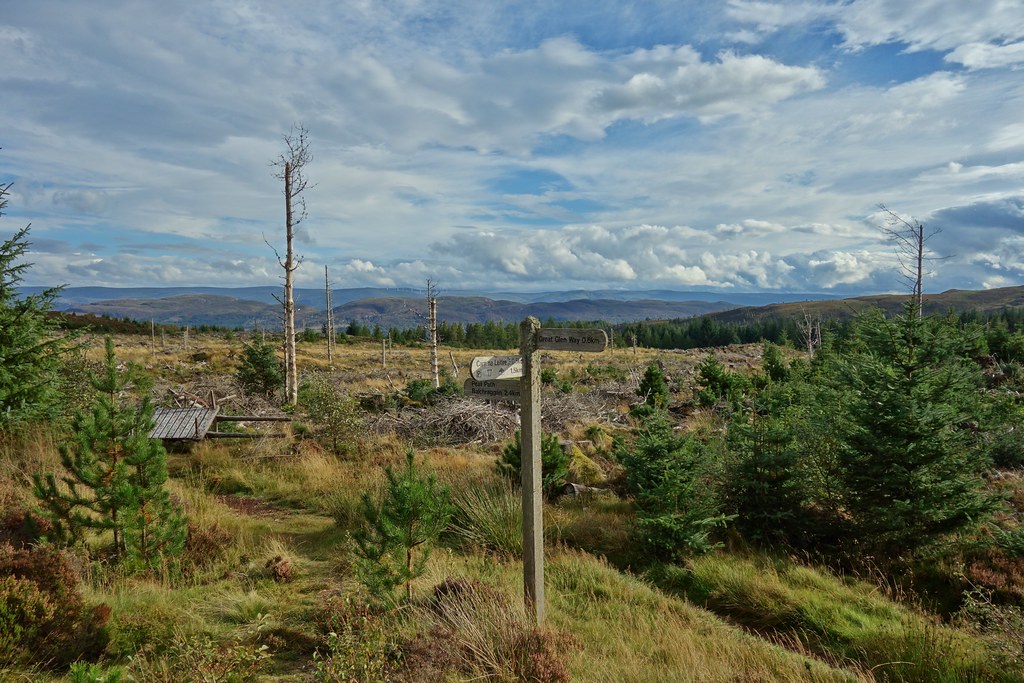 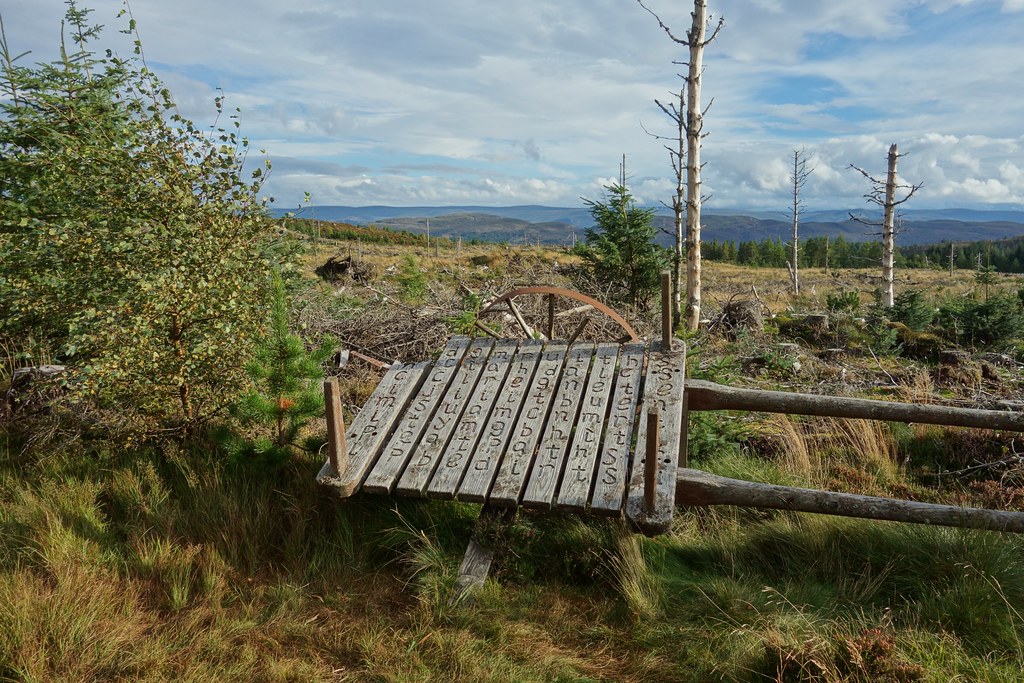 We soon dropped onto the Great Glen Way. It wasn't a difficult walk back to the car but I was pretty knackered 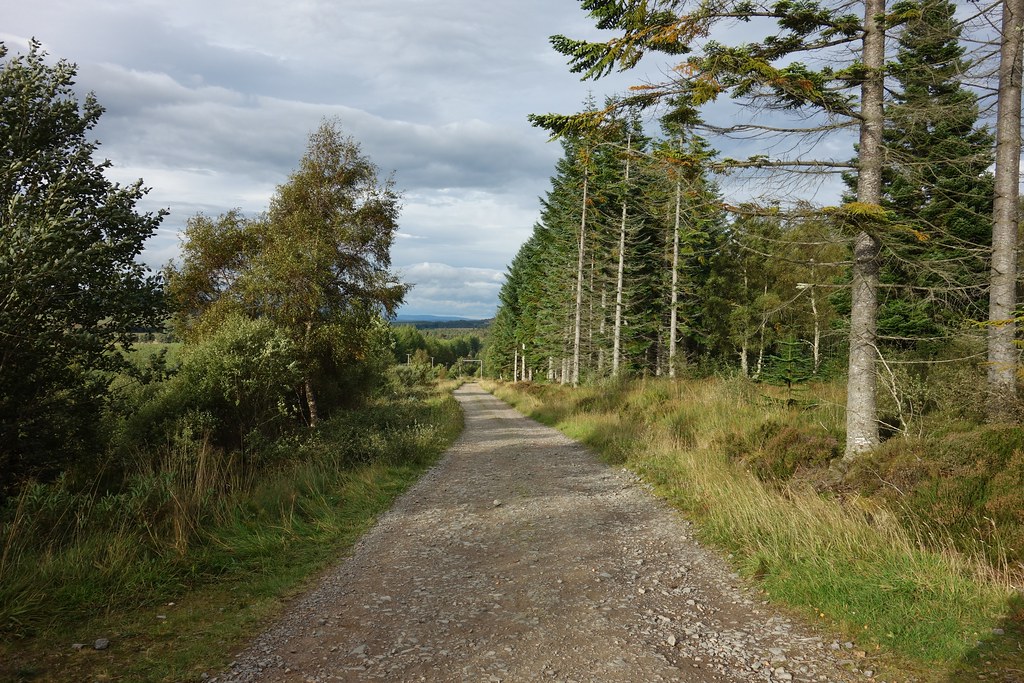 The pretty birds signalled the car was near... 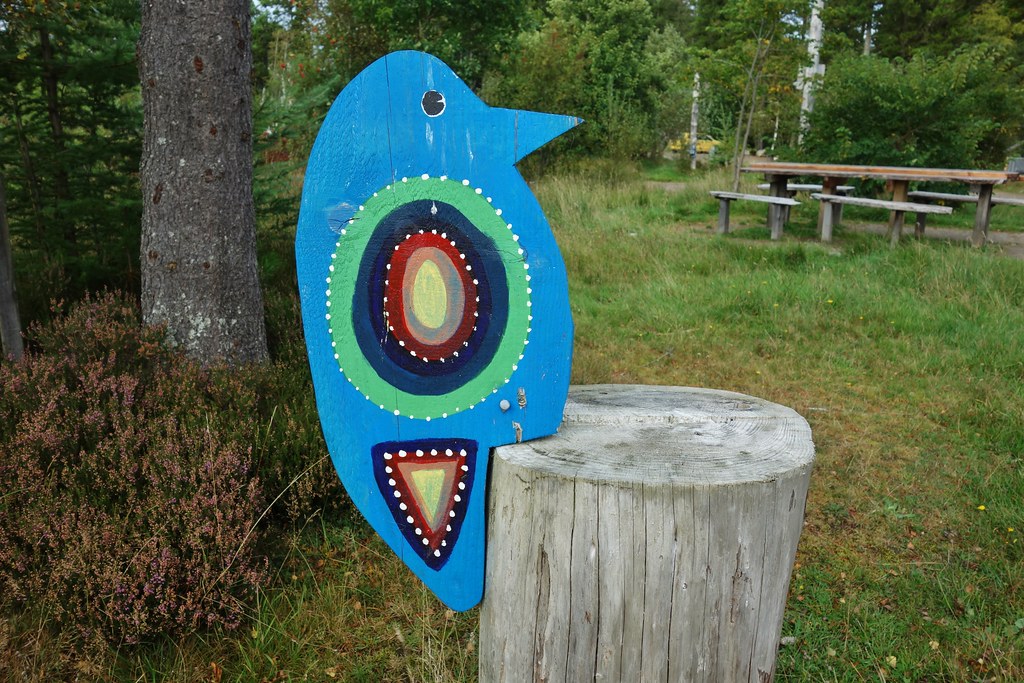 Back at the car park all the people had gone, so I had a nice relaxing lie down on the big swing (until Malky started pushing it too hard

) and we went home for a nap.
Click to mark this as a great report. Register or Login free to be able to rate and comment on reports (as well as access 1:25000 mapping).


Blath Bhalg on the wettest day of the year (maybe)

Malky gets eaten by his own hair on Stac Gorm!

Quickie up Fiarach (yet another bad idea)