Glorious winter conditions on the east side of Drumochter

Aware that I'm still inexperienced in winter conditions, so had decided the two hills on the east side of Drumochter might make good winter targets.

Three days of high pressure had been forecast (centred over Scotland) but I could only make it on the third day. Would the weather hold out for three days

I had been following mountain weather and all the usual social media sites. Some teams had been on these hills during the first two days and reported magnificent winter conditions.

Final checks on the forecasts and decided to go for it. Arrived at the layby at 7 o'clock for sunrise The temp was showing -6 degrees in the car and it was rather refreshing gearing up with the gentle breeze at the boot The wind on top was to pick up a little around lunchtime but noticed it was coming from the direction of A'Bhuidheanach Bheag which was going to be the second target. Decided to switch the order to try and limit the time I was walking face first into the wind. 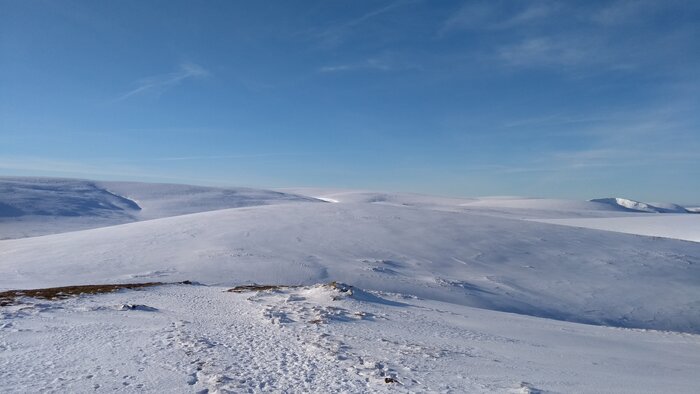 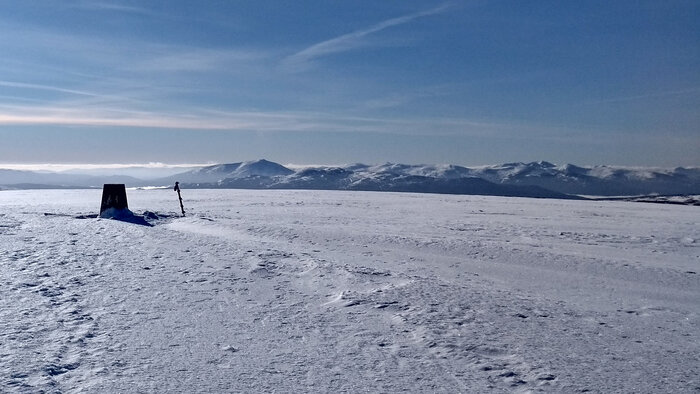 Decided to take the crampons off and avoid the steep slopes on the way back. Set off after a really nice hot drink

With the wind at my back the conditions were indeed magnificent 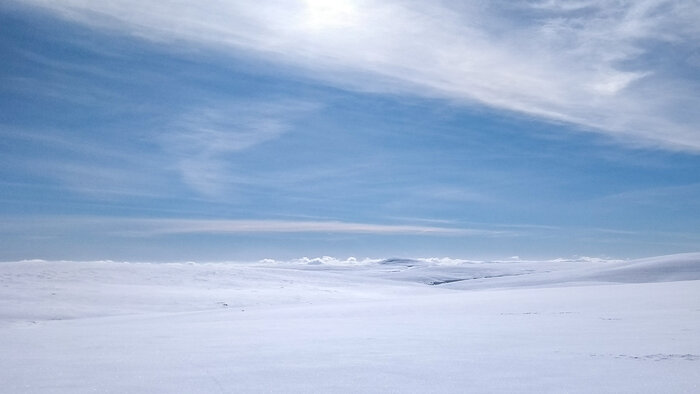 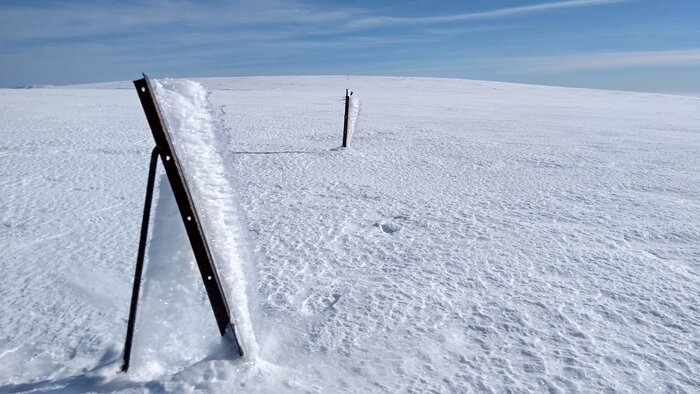 Back on top and the wind was bitterly cold. I'd taken some goggles which had managed to save the day on my previous winter trip, and it was time to get them on again 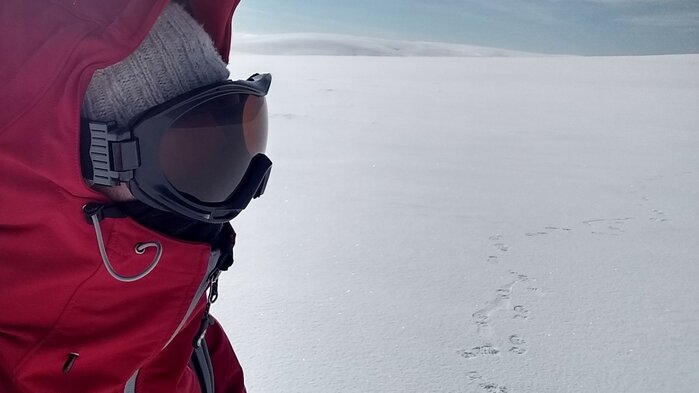 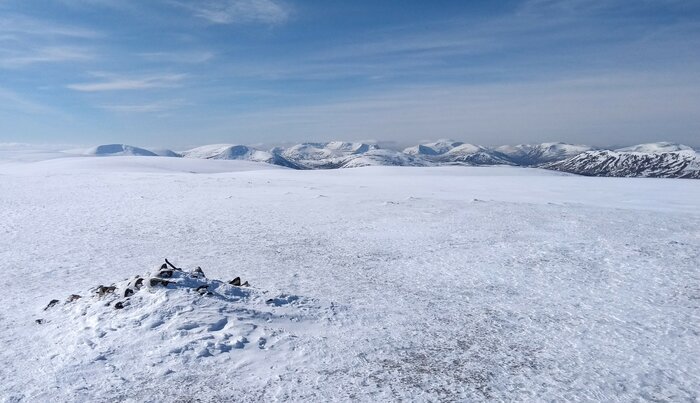 On the way back walked past a number of walkers setting out. It was too cold to stop and chat so most exchanges were a distant wave

The wind wasn't all that strong, but these pictures just don't illustrate how cold it was. I remember constantly tucking the snood into the Google's to prevent any skin from being exposed Decided to put the crampons back on for the descent back to the car.

Arrived back at the layby in plenty of time to reflect on a fantastic winter trip during the drive home
Click to mark this as a great report. Register or Login free to be able to rate and comment on reports (as well as access 1:25000 mapping).