January finally brought snow that stuck around and turned the countryside (and for a while the cities as well) into a white quiet beauty. Following all the Covid-19 rules and regulations, my friend Jana S. and I left Prague one Saturday morning, as the day was breaking, and headed west. Our plan was to change trains in Beroun and start our hike further along the Berounka River and closer to our day’s destination, castle Křivoklát. But out rain got delayed and the connecting one didn’t wait for us, even though it should have, as the Beroun train station staff confirmed. Since the next connecting train was not going to leave for another two hours, we decide to just start out hike in Beroun instead (effectively adding several extra km to the trip). 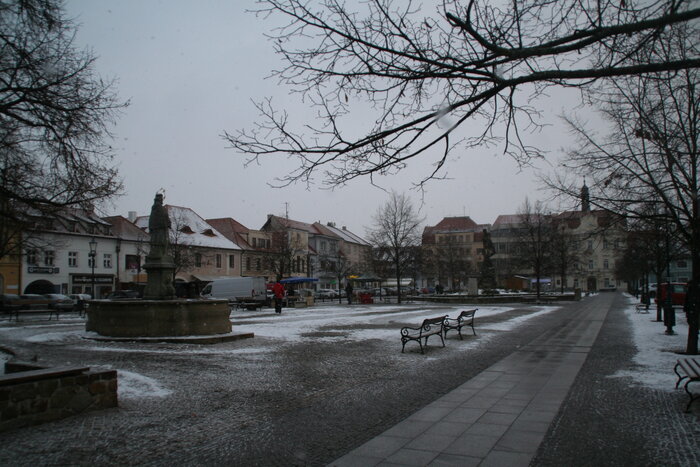 We were not the only ones whose plans got altered by the missed connection. A group of hikers, who organized their trip via social media and had few more waiting for them at another place, debated about taking an Uber, but there was too many of them. But since not all of them were set on their planned path, one of them, also Jana, join us instead. That helped the rest of the group to fit into the Uber car and we headed out of Beroun as a trio, instead of a duo. And Jana turned out to be quite a nice and funny addition to trip!

Following the blue way-mark, starting at Beroun main square, about 500 m from the train station, we made our way through the city (missing a turn and adding few extra city blocks to our path), and climbing up our first hill, toward a Chapel of Virgin Marry of Sorrows above the city. There we entered the forest and got off the paved road onto a snow-covered forest path. The sounds of the town bellow disappeared and we were engulfed in snowy quietness, broken by the crunchy sounds of our steps. On our way, we got a nice view of Beroun bellow us and shortly afterward reached our first stop, an observation tower Děd. Though it was closed and we didn’t get any views. 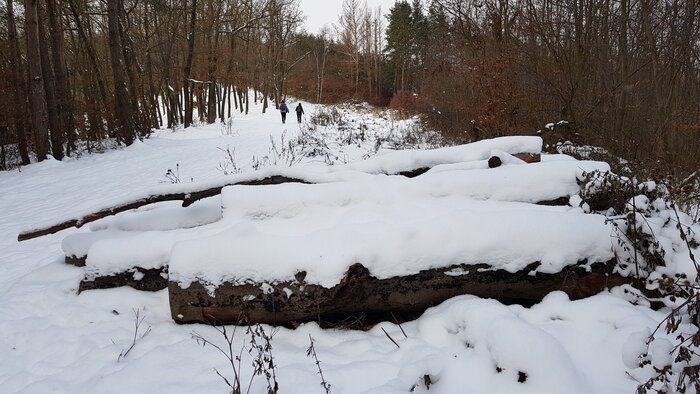 our path through the snowy forest 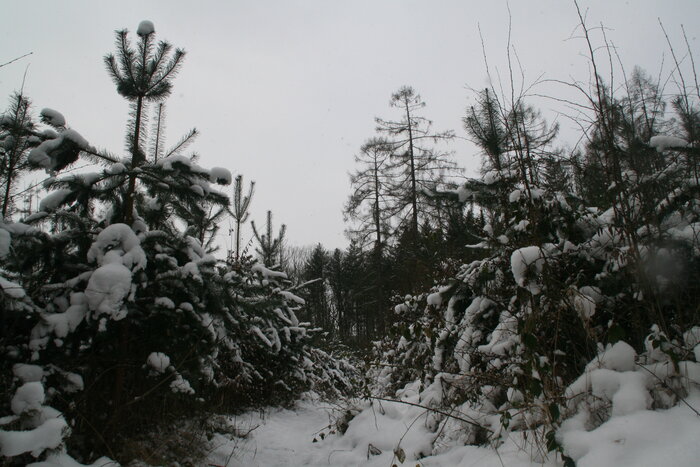 Our path continues through the snowy forests, sometimes on forests service roads, sometimes on narrow footpaths engulfed by the white tress. And once in a while we emerged from the forest into meadows (or fields – hard to say under the cover of snow) and onto paved roads. The forests were generally quiet and empty, but around the small towns and village we passed by or through there were clusters of people and families walking or cross-country skiing, we even saw few cyclists… brave souls on those snow-icy roads. 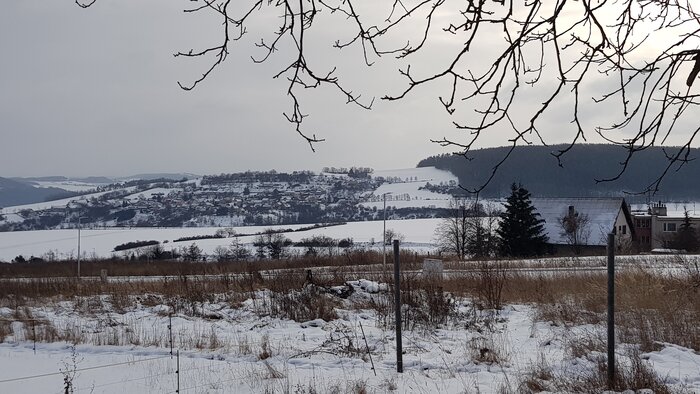 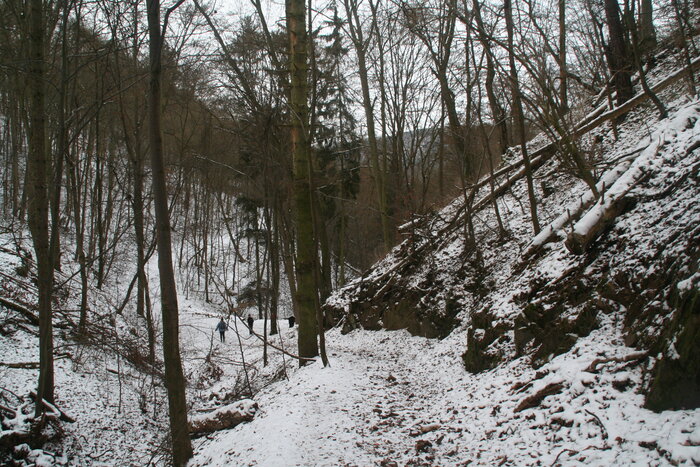 We reached our destination Castle Křivoklát in late afternoon, shortly before the dusk. Luckily, there was one “street window shop” opened, the only one in the small town, where we were able to get some hot chocolate and tea to warm up (we drank all our provisions by then). Strengthened by the hot beverages, we got to the train station as the darkness fell around us, and had a lovely chat with a photographer from Prague, while waiting for the train home. 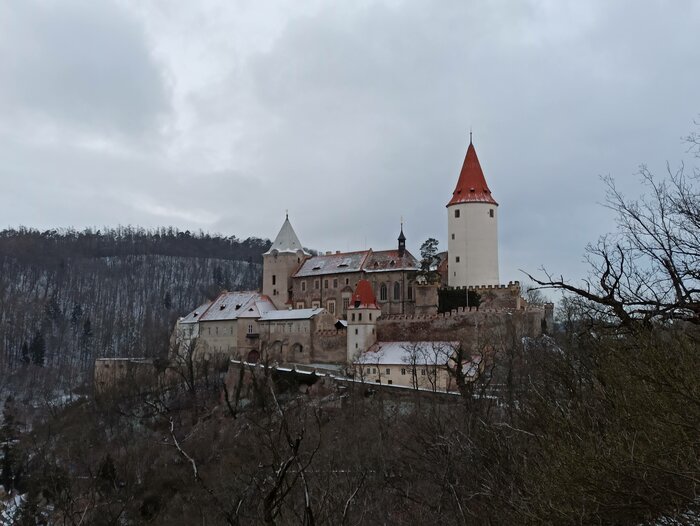 Ben Nevis - a hike in clouds