Driving up the Wasdale road and arriving at the car park it seemed as if half the outdoor world had descended on Wasdale Head. But who could blame them on such a beautiful August day after lockdown. I had previously hiked the Mosedale Round and baled off at Black Sail pass so today Glenys and I started in reverse and tramped up to Black Sail in wonderful conditions. We were surprised to have the path to ourselves given the huge numbers back at the car park. Clearly Scafell Pike offered the bigger attraction. We gained height on the well-made trail and by 11am popped out onto the pass. 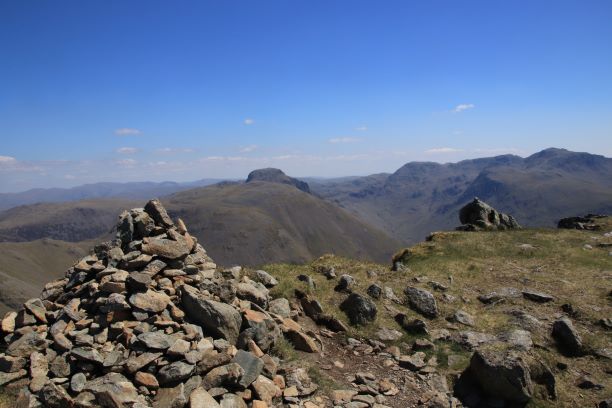 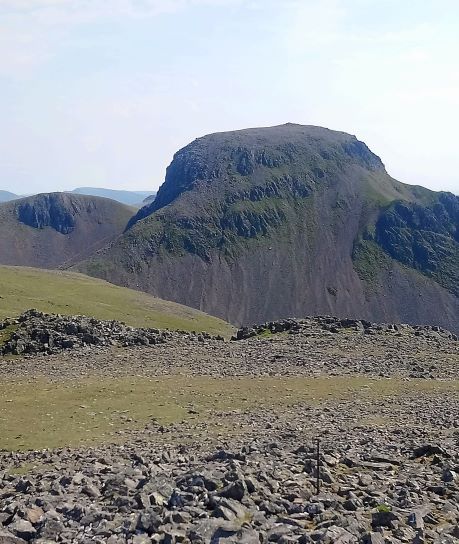 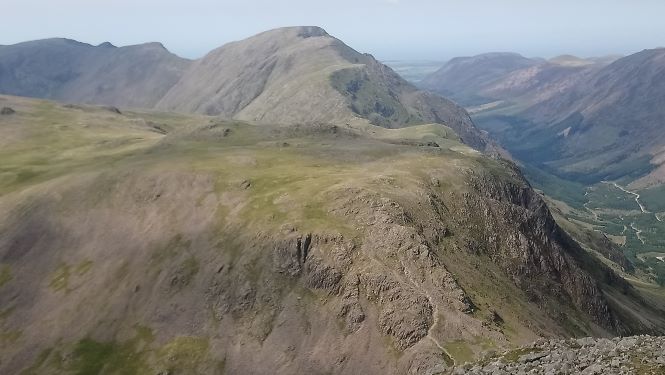