Nasty, dangerous business, the ultras. It's a peak bagging list nobody has any hope of completing, but you might just get killed trying. There are 108 ultra prominant peaks in Europe, including 16 in mainland France and Switzerland. Of these, only Puy de Sancy (1886 m) could reasonably be considered a hiking peak all year round. The rest are big and scary, and would represent major mountaineering challenges under winter conditions. Considering that the first snow can fall as early as the beginning of September, I needed to get a move on if I wanted to climb any ultras in 2020. Top of my list was Dents du Midi (3257 m) in Switzerland, seen here from Aigle, almost 3 km below (from Wikipedia): 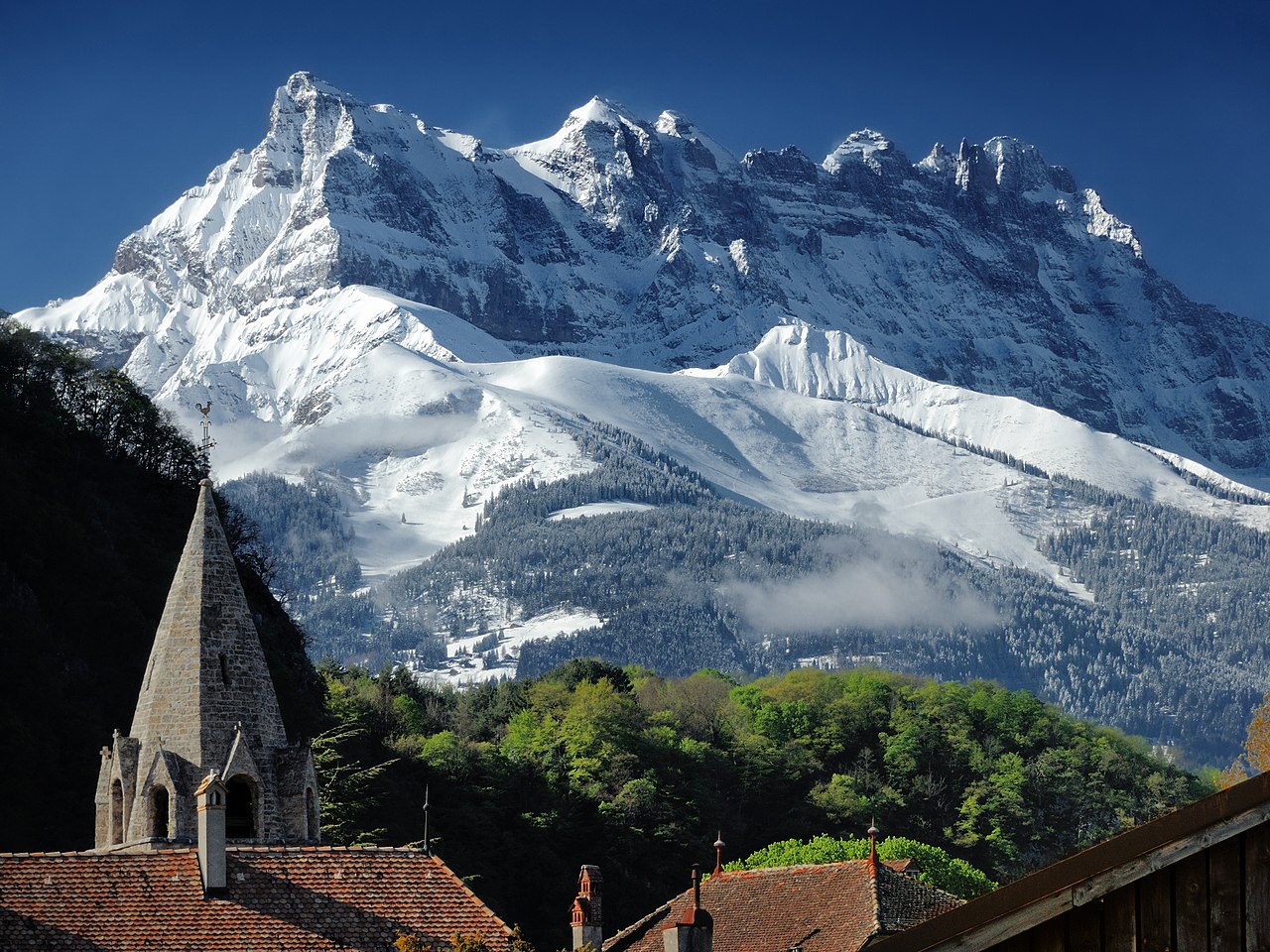 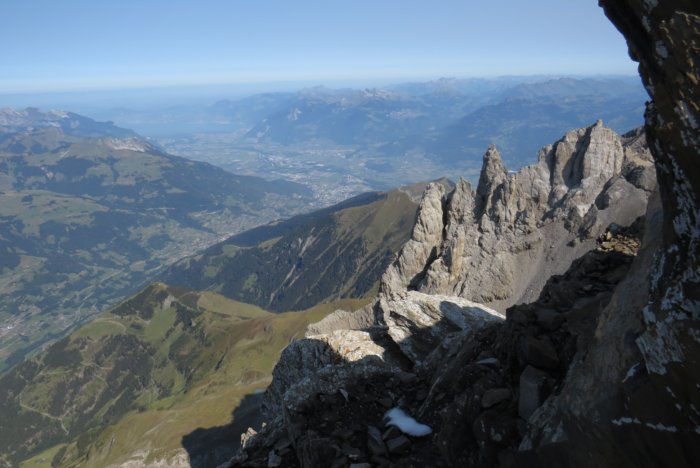 Epilogue: The next day was tough, as I paid the price for the long ascent combined with heat exhaustion. Ever since, it's rained almost constantly, with snow appearing as low as 1500 m on the Jura mountains. If I had failed to reach the summit of Dents du Midi that day, I'd probably need to wait until next June for another go at it.
Click to mark this as a great report. Register or Login free to be able to rate and comment on reports (as well as access 1:25000 mapping).

A comedy of errors in the Salzburg Alps