My long day started with a 6:30am alarm followed by a quick breakfast before the relatively short drive from Inverness, the road unsurprisingly quiet! 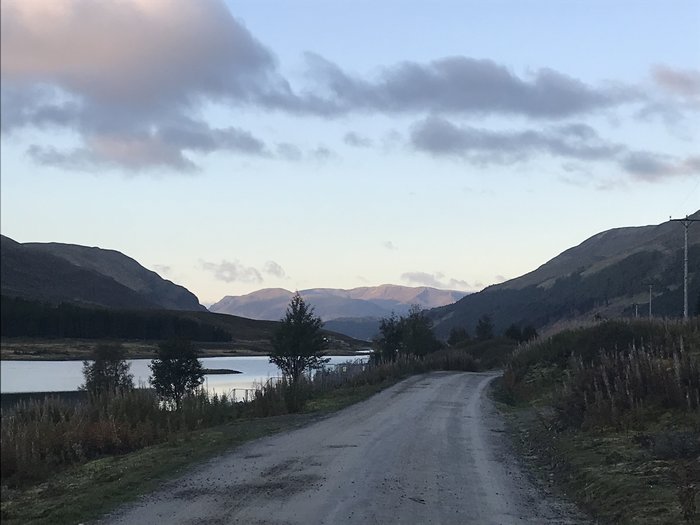 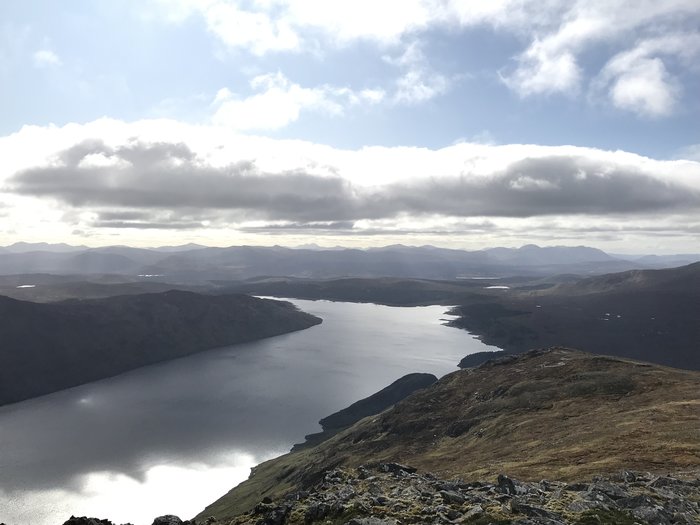 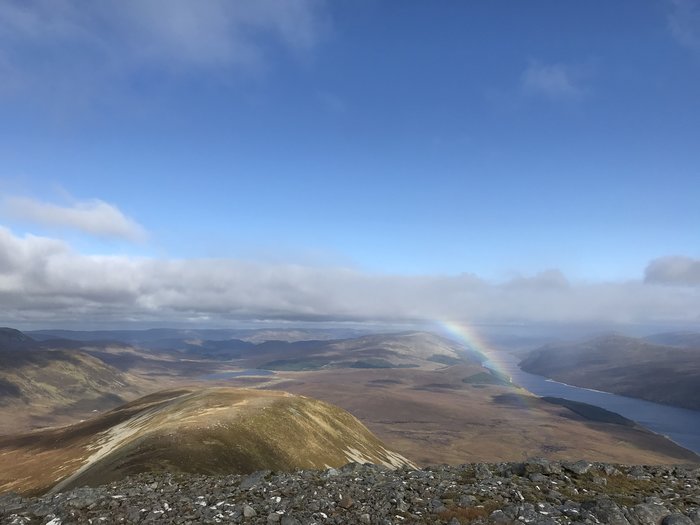 A great day in the hills and a great sense of isolation the whole time. Once the lockdown is over, I've earmarked the Aonach Beag Munros as the first trip.
Click to mark this as a great report. Register or Login free to be able to rate and comment on reports (as well as access 1:25000 mapping).