After a great week in Ullapool and visiting the nearby Assynt mountains, i wanted somehow to squeeze in a visit to An Teallach and with a 5 hour window and us being knackered from 3 mountains in 2 days, a ridge attempt was not on the cards however a friendly local did mention the Loch in the heart of the beast was a spectacular sight so we didnt hesitate. 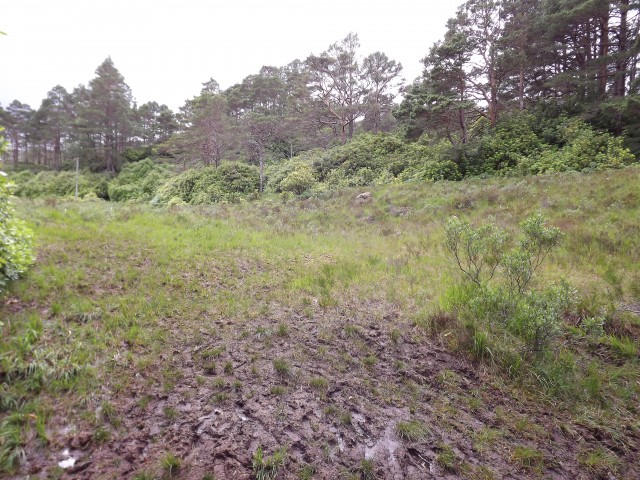 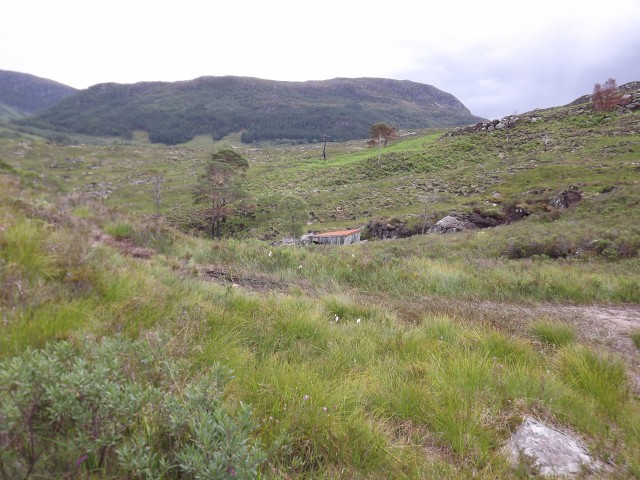 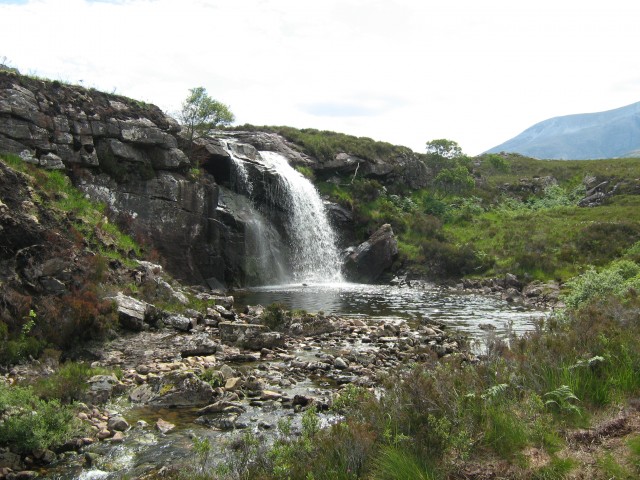 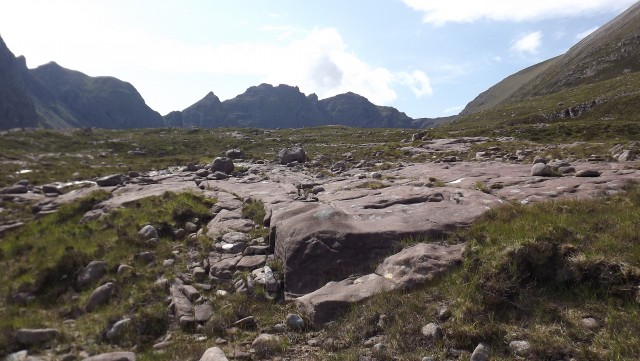 
Is It Because I Lied When I Was Seventeen?