A quick trip up Creag an Uamhaidh, a hill I've been trying to do for a while however not being the worlds greatest jungle navigator I have explored the Creagvinean forest extensively, I think, or at least I've spent quite a few hours in there and popped out in some strange places! 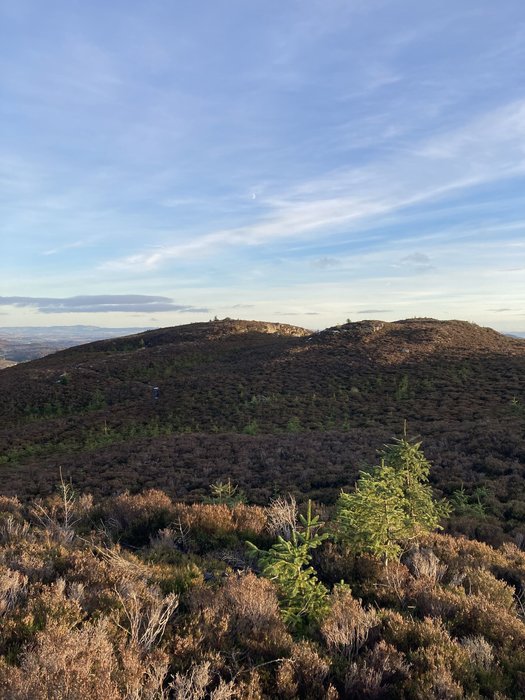 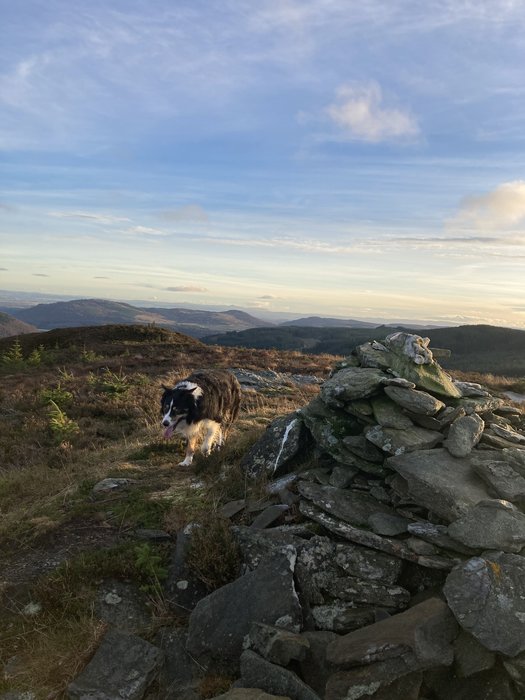 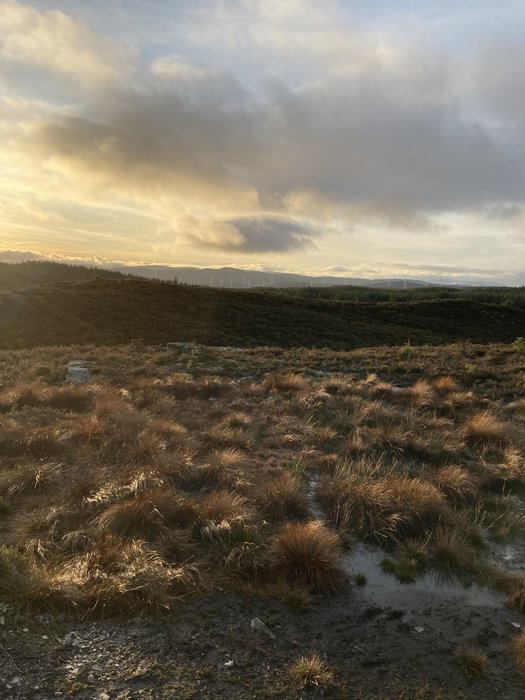