Setting out from Grantown on Spey at around 5.30 am, I reckoned this would be my last chance, possibly, to capture the stunning views that would be on offer( subject to the forecast of clear blue skies being correct), on An Teallach. It was 3℃ below driving to Carrbridge, and a crumpled heatseeking roe deer on the roadside confirmed the low temperature. This would be my third ascent of An Teallach athough the spectacular ridge itself has not yet felt my bootsoles. On my first outing this was due to wild weather, and then, due to too late a start on the second....
Inverness was cold and fogbound.
I stopped at the 24 hour Tesco and stored up with the necessary mountaineering provisions, a Tesco BLT triple sandwich, double, a Tesco double Cajun Chicken Wrap Single and 4 Rice Krispie Squares, twice.
There was no chatting with the checkout girl about my pending expedition as I scanned my rations, quietly and robotically, and similarily with my fuel purchase, the fuel pump was not in the least bit interested.
It wasn't until I was leaving Garve that the thick mist showed signs of decreasing, and then it showed signs of thickening which then impacted on the quickening, which as you well know, is another well known Highlander phenomenon.
The glint in the gloaming hung patiently as I pulled into the lay-by at Dundonnell House. I got out for a stretch and the silence could be heard all around, but I was early and shuteye for half an hour. 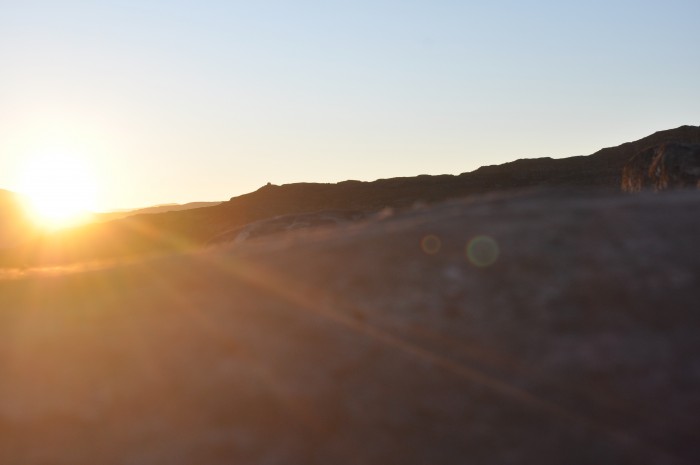 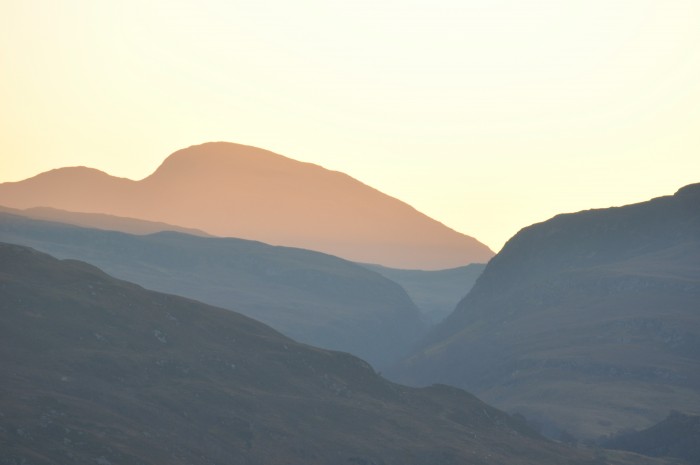 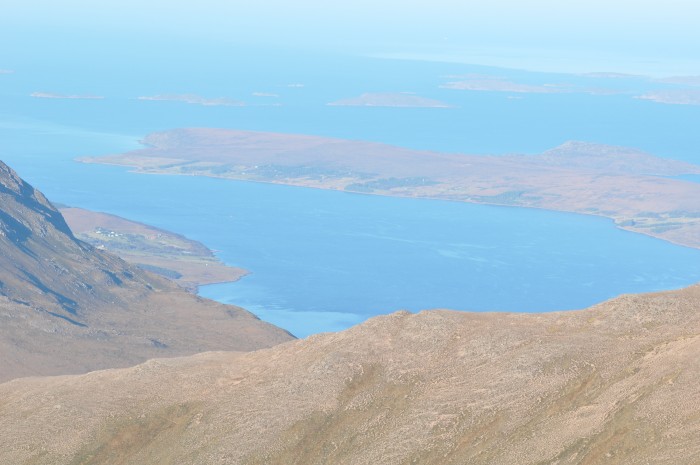 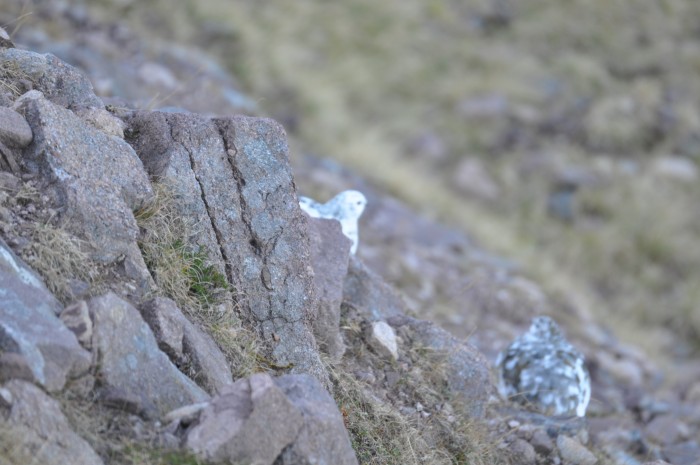 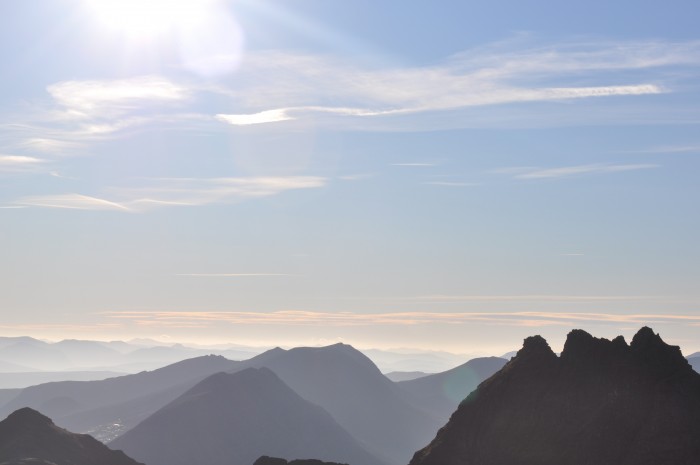 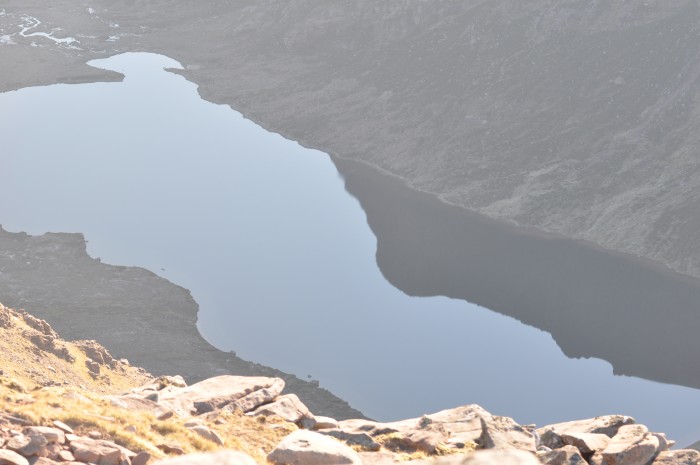 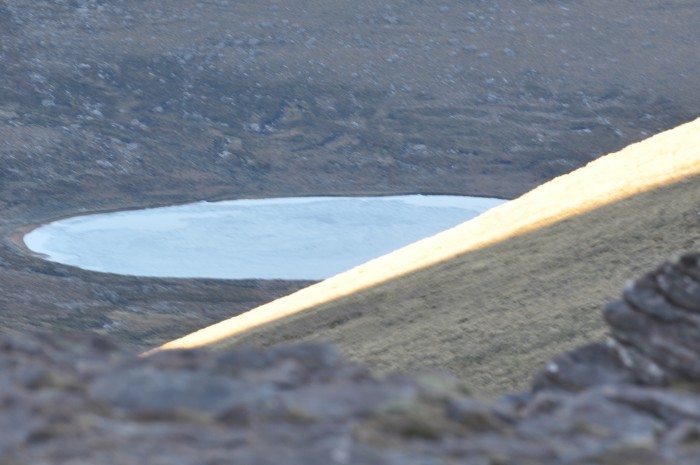