Please read to the end before passing judgement... 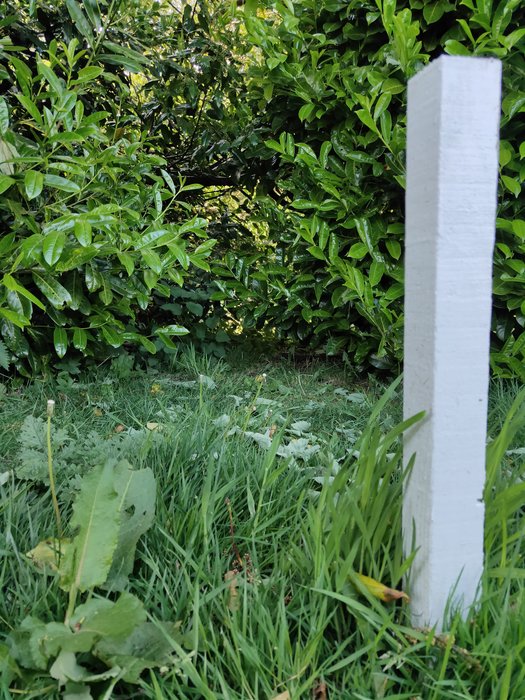 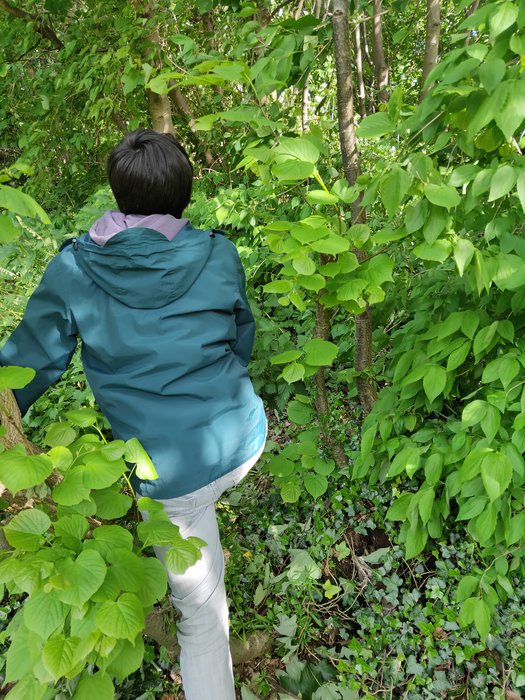 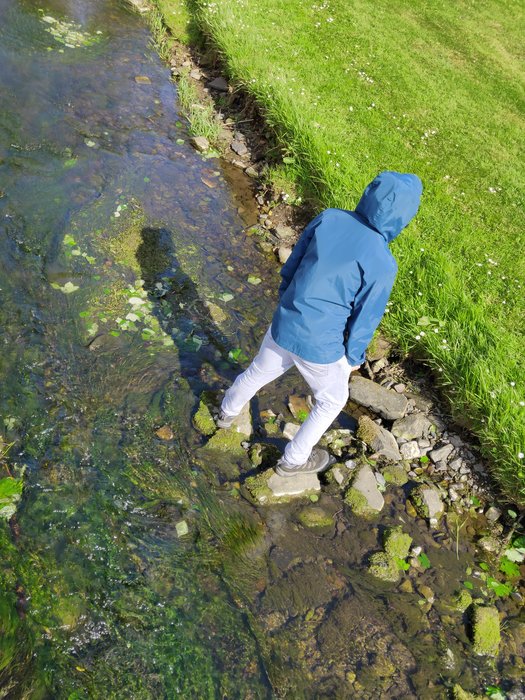 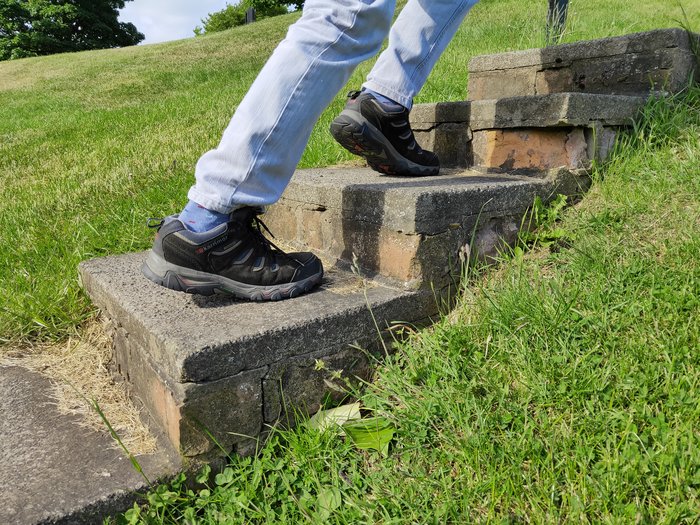 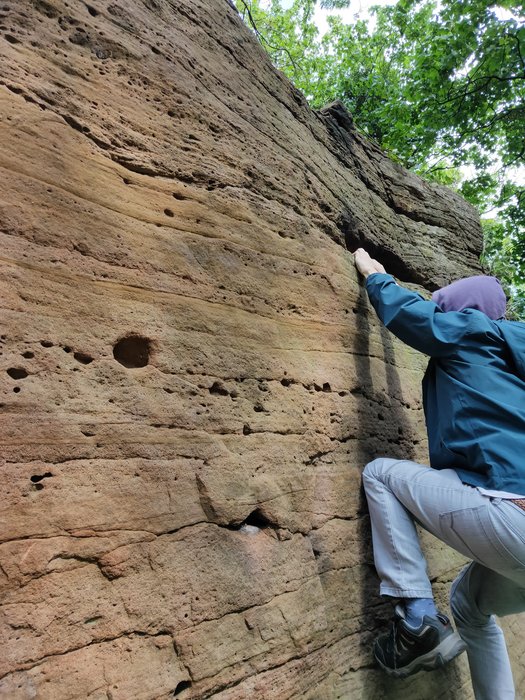 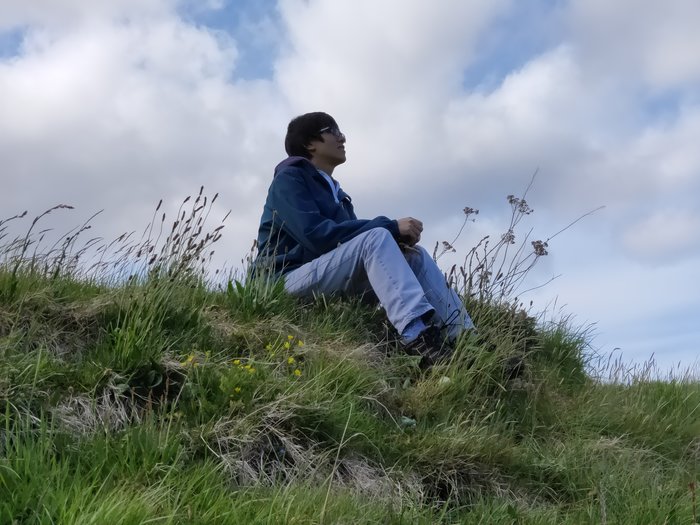 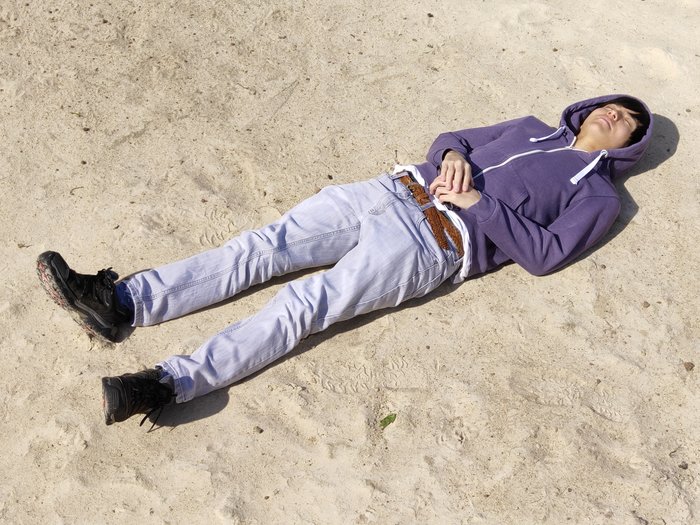 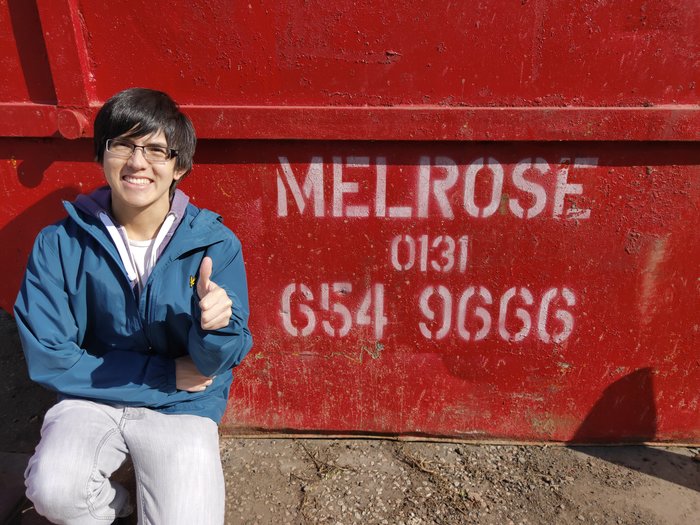 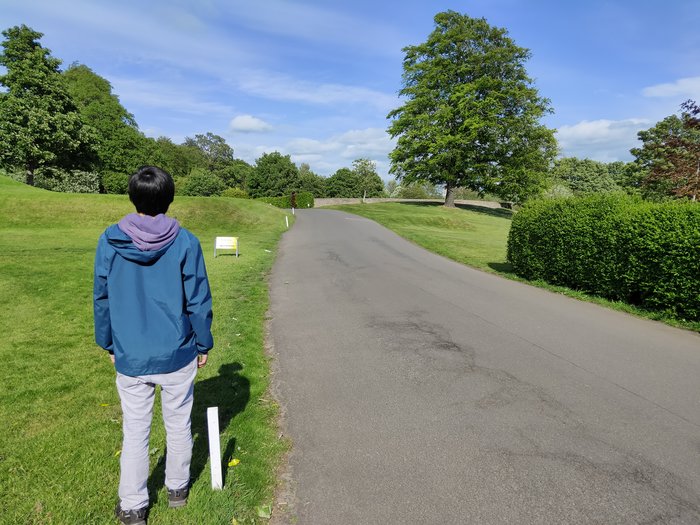 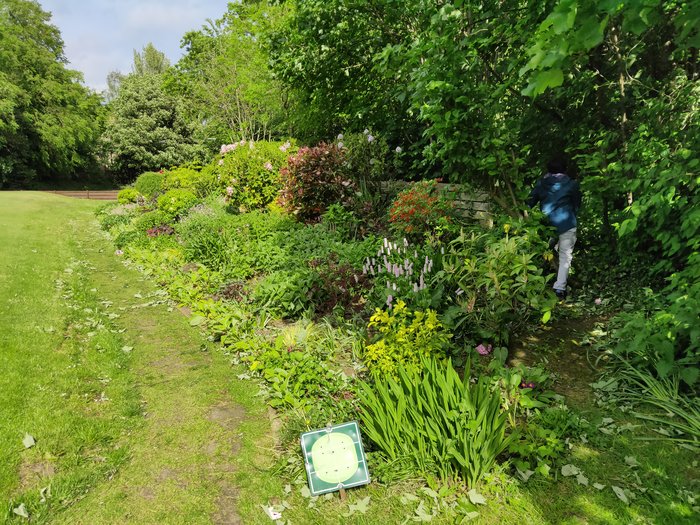 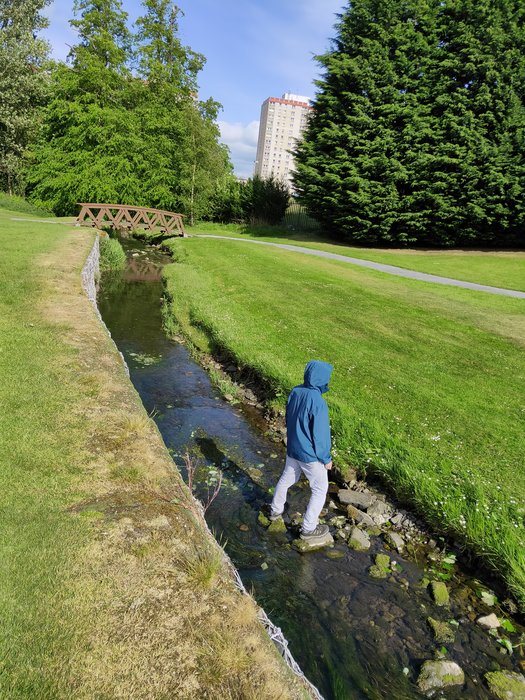 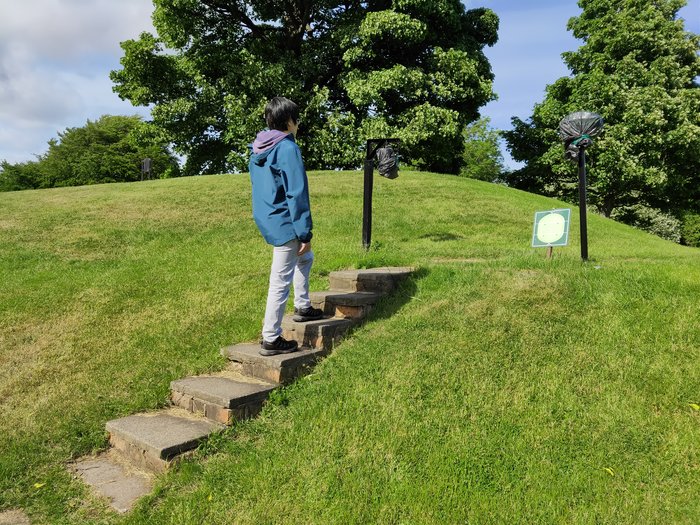 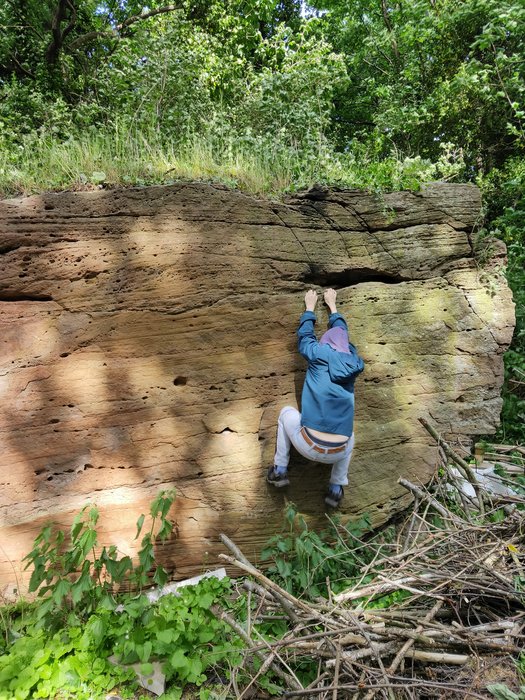 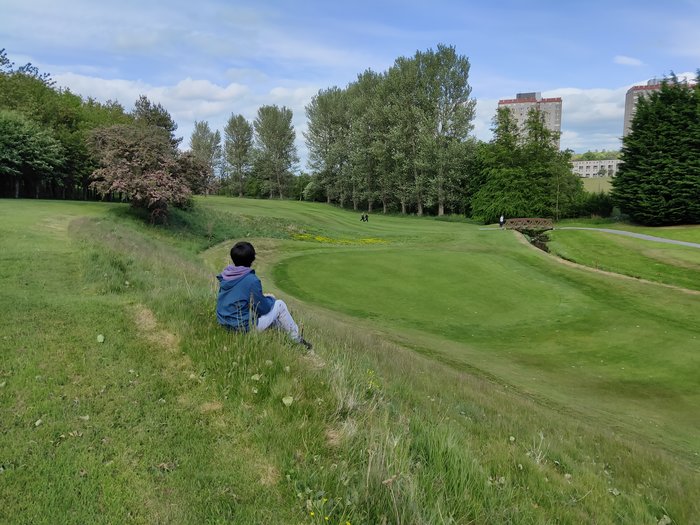 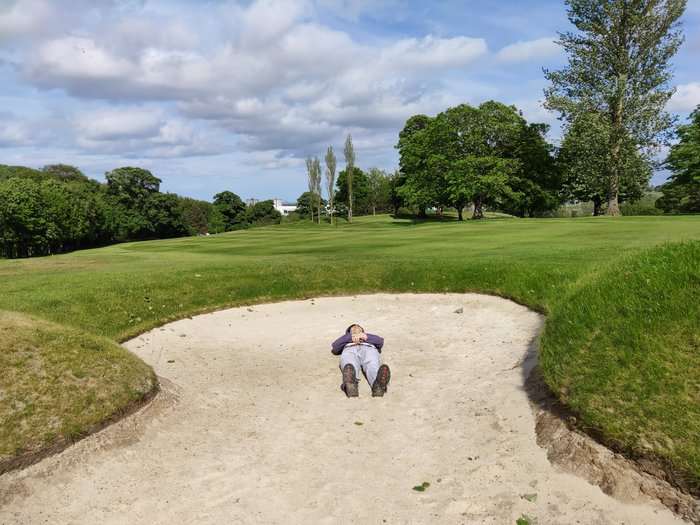 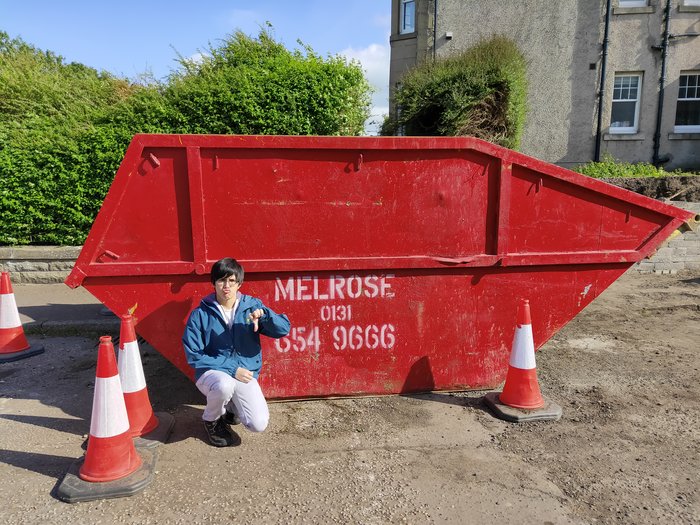 Never mind - we still enjoyed our plod around the local golf course. The Highlands, Borders and coastline will be there for another day.
Click to mark this as a great report. Register or Login free to be able to rate and comment on reports (as well as access 1:25000 mapping).

Slow and slippery on Largo Law