Hods Hill instead of a motorway service station

Rather than going via Edinburgh, for a change I was doing the drive from West Cumbria to Inverness directly. Didn't get the early-ish start I'd hoped for which would have given me enough daylight time to do 2 walks up small hills on the way, but at least I managed one in place of pulling over at a service station for a break. Not having a map for the area where I was wanting to stop, I needed a hill which was straightforward (I don't like just relying on a phone map), and Hods Hill fitted the bill - a short, easy marilyn which wasn't too far off the A74(M).

I parked at the Daer waterworks up towards the dam and followed the Southern Upland Way (signed) which passed within about 100m of the actual summit. Hopped over a fence to the summit, and returned the same way. I'm not getting the chance for many big hill days just now, but bagging any hill when I get a chance in decent weather is appreciated, even wee 'uns like this. I walked the short distance up the access road to near the dam (turns out I could have parked there), then took the waymarked path up - this looking back at the start of the walk on to Daer reservoir and dam The trodden path was clear on the ground, but Southern Upland Way markers also made the route one that was hard to lose Looking back to the reservoir again This was where I left the SUW for the short walk to what is, apparently, the actual summit. Climbed over the fence at this wooden section and followed the fence along about a 100m metres. 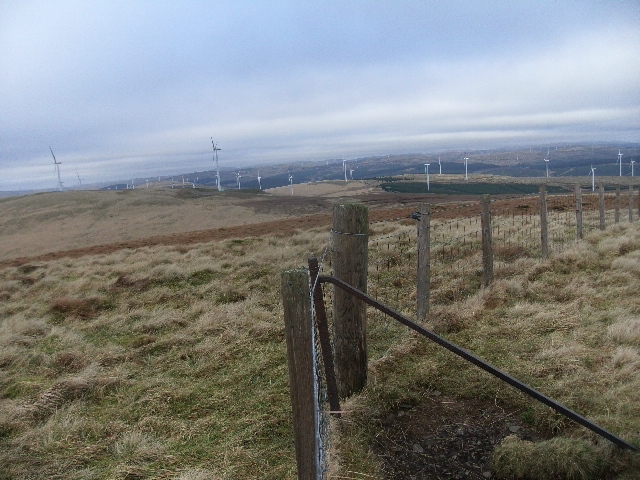 Hods Hill summit. No impressive cairn, just a slight turn in the fence!

Lamington Hill, a good one in the snow

Arthur's Seat for the umpteenth time

Hen Comb from the West, via Gavel Fell

Whiteside and Hopegill Head, an afternoon in cloud

Mellbreak inversion with a visit to Scale Force

A 5 Wainwright Skiddaw round via Ullock Pike and Bakestall