Since the lockdown announcement just before Christmas I've been plotting walks within the South Lanarkshire area to stay within guidelines. Luckily South Lanarkshire is a large area so there was (at the time) still quite a few hills within reach. It had also been snowing so I didn't want to try anything too difficult as I sadly do not own crampons (as yet). 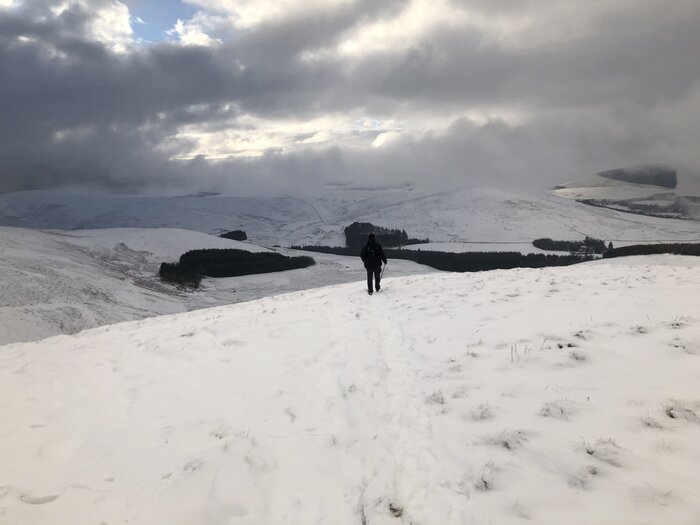 
Tinto for the second time