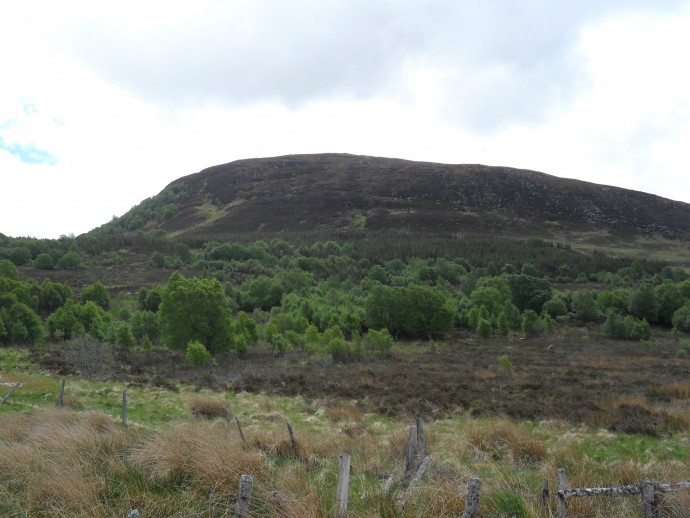 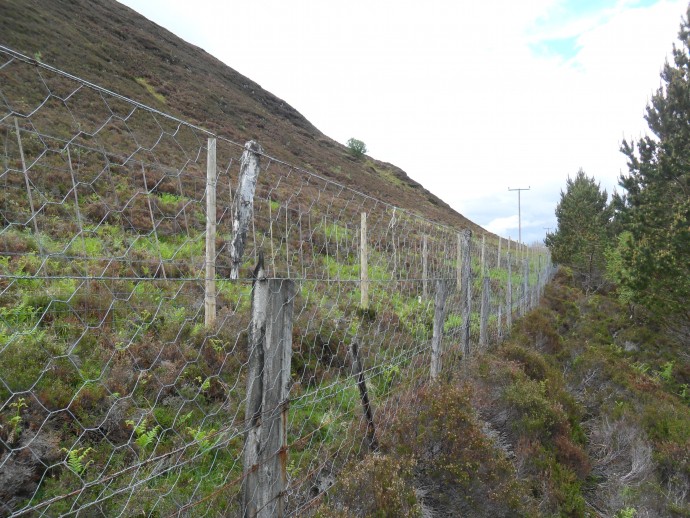 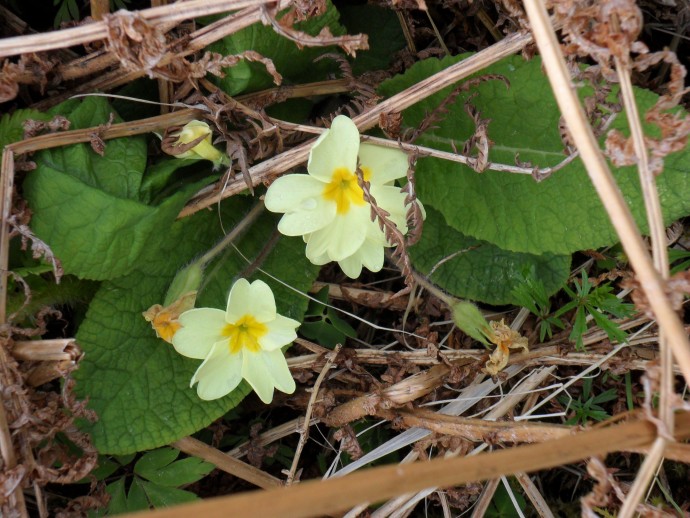 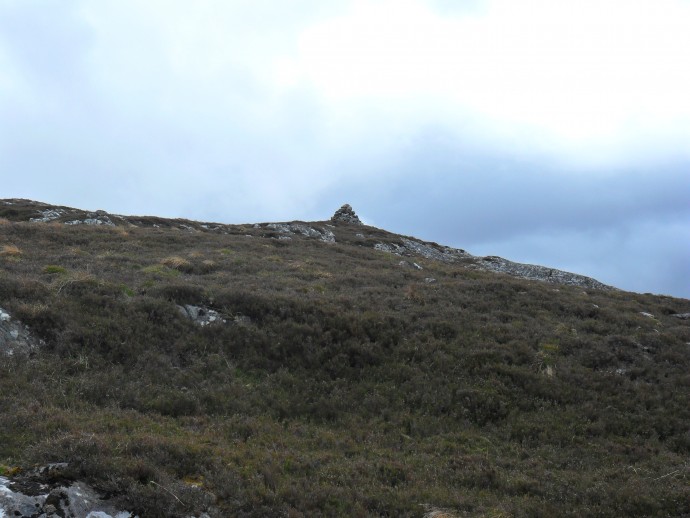 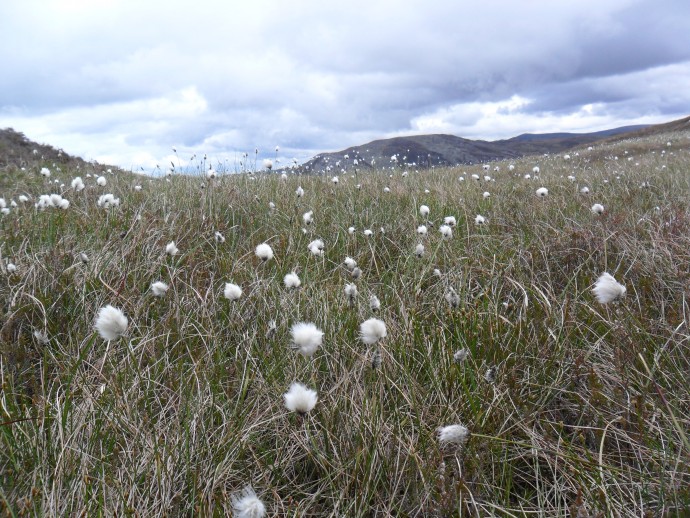 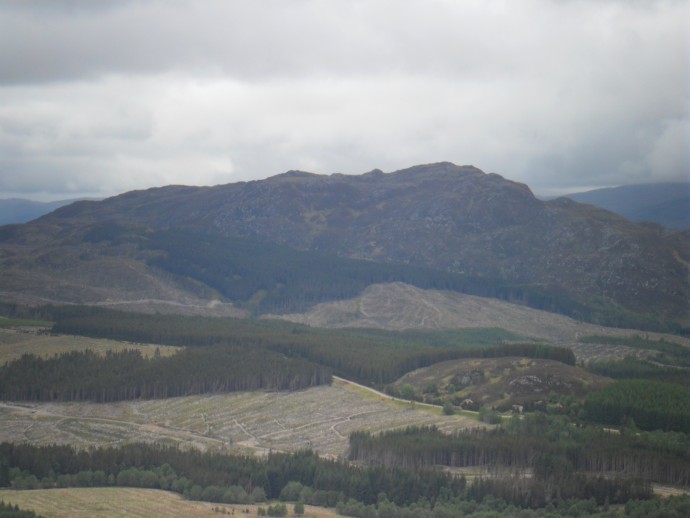 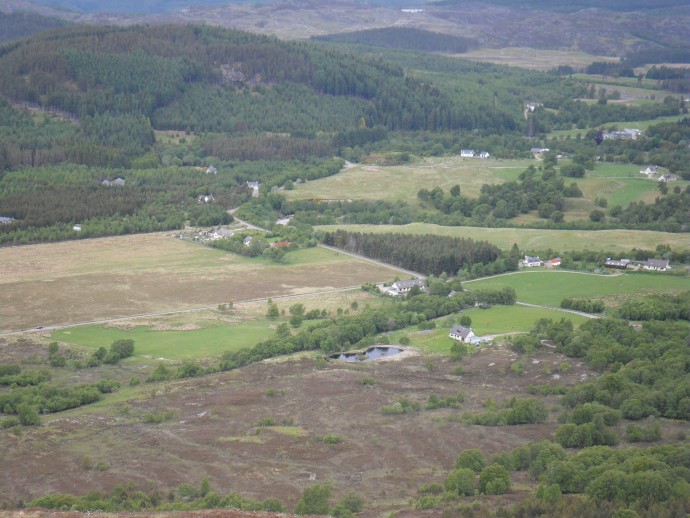 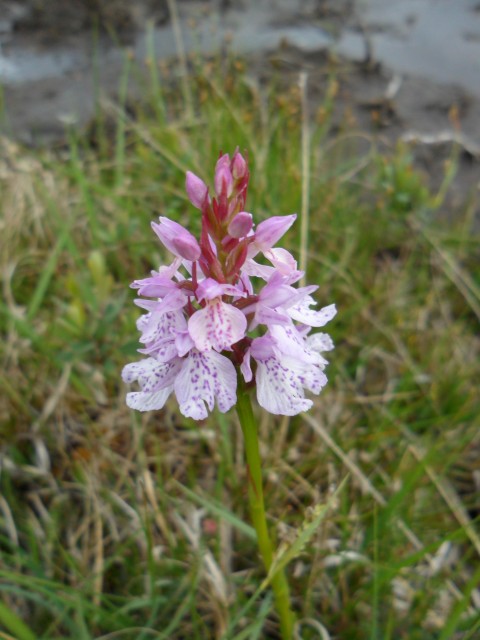 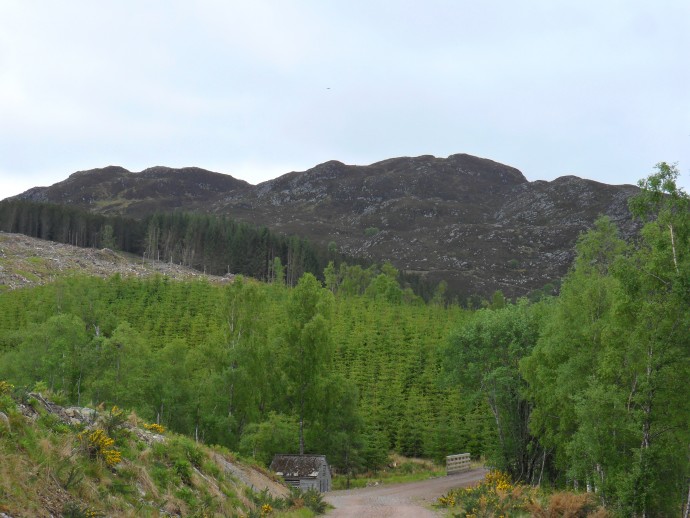 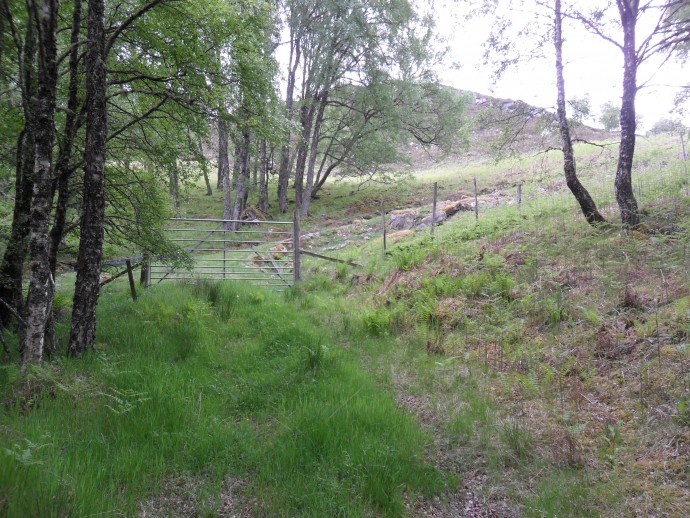 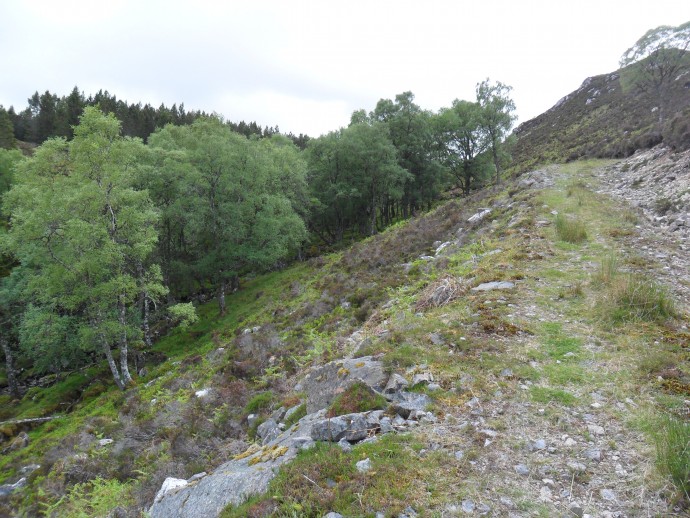 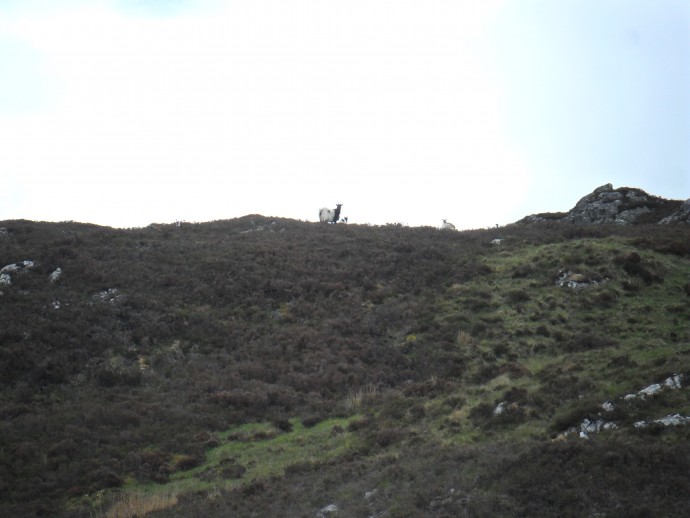 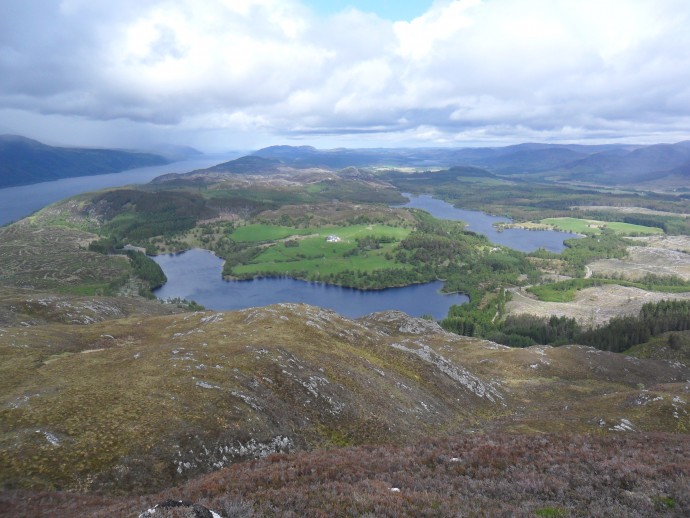 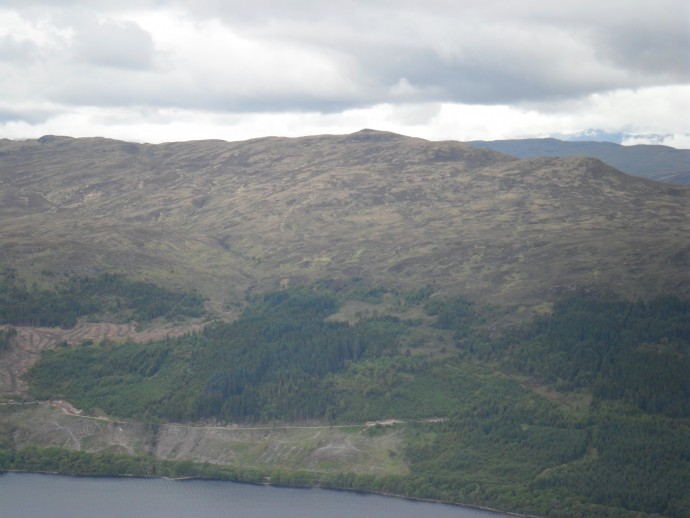 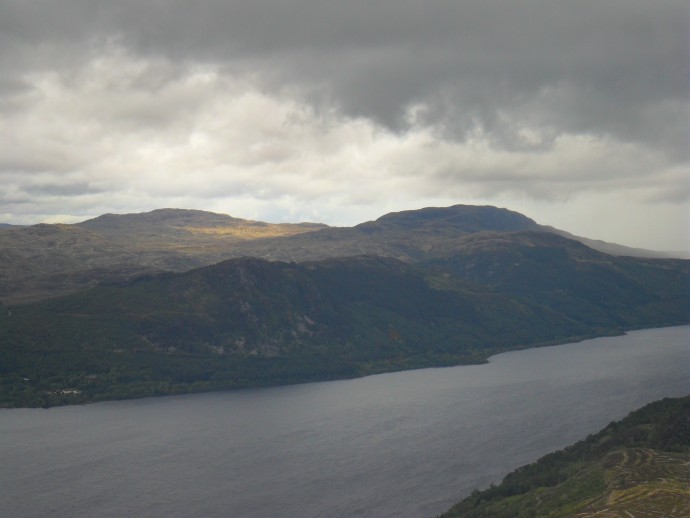 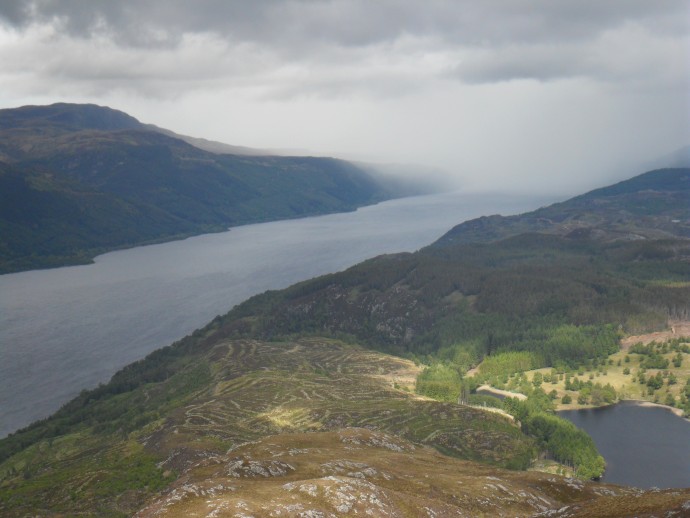 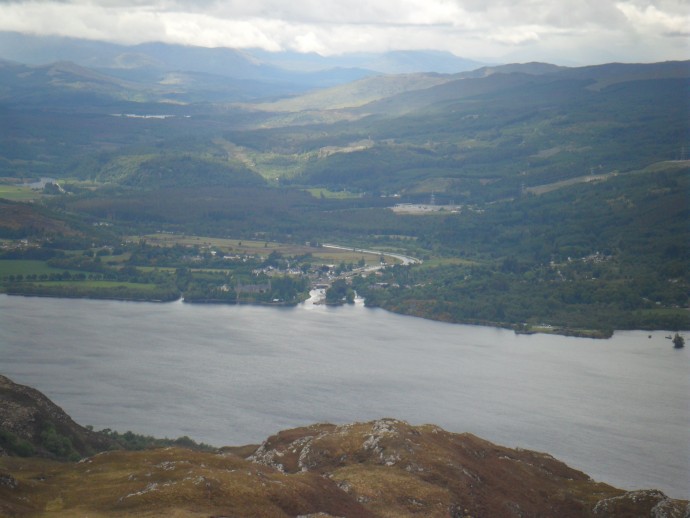 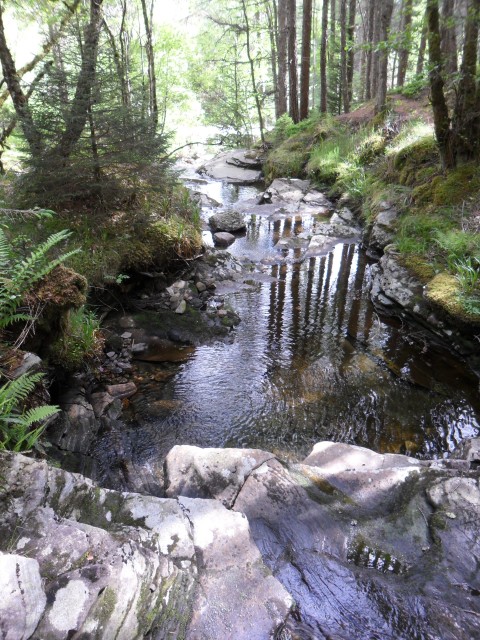 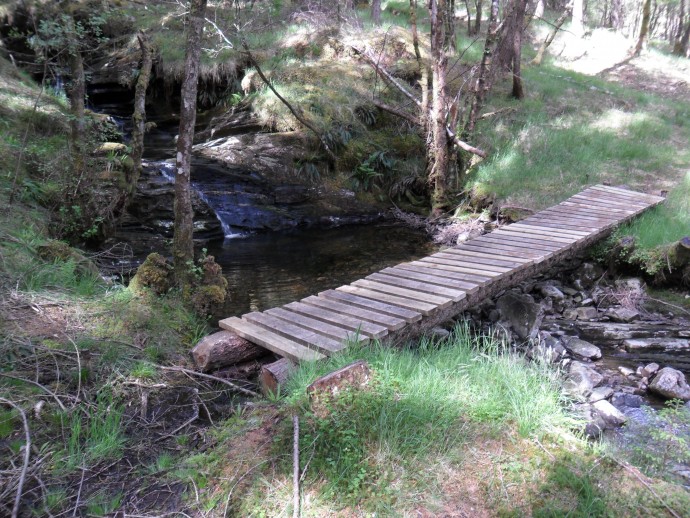 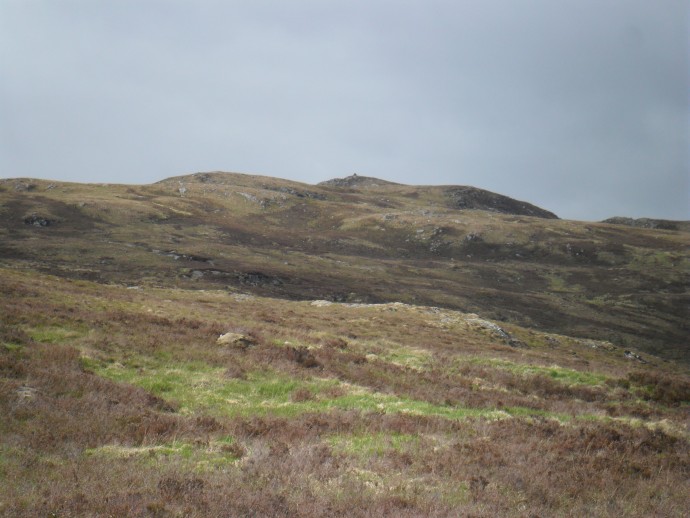 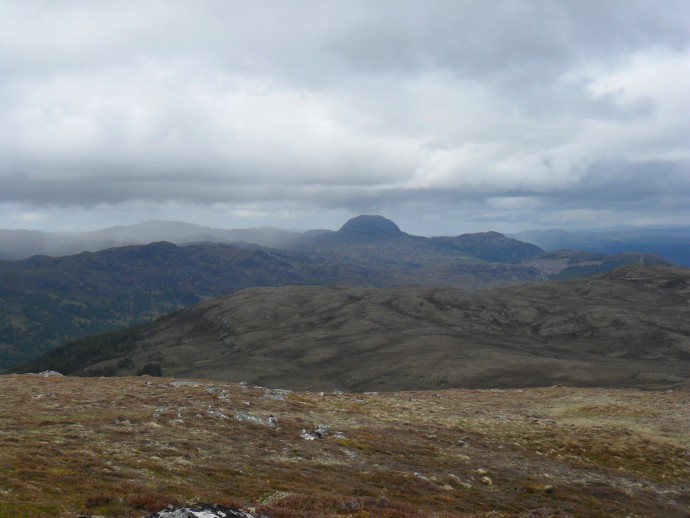 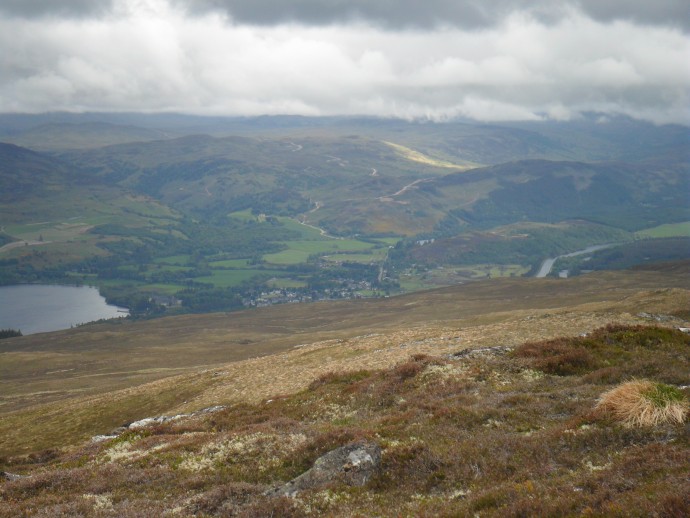 Knock of Braemoray from Dava

Another Day, Another Marilyn - Brown Muir