After a fortnight of miserable wet weather, a fantastic hill forecast for the weekend was too good an opportunity to pass up. A plan was hatched to head for Moffat, take in a few Donalds around Ettrick Head and throw in a first winter wild camp for good measure. After much faffing about making sure I had enough warm layers, I finally set off around lunchtime from Selcoth fisheries. The afternoon sunshine was glorious as I made my way up the shoulder of Croft Head. There looked to be a more established track alongside Steinstane burn, however the faint path up the shoulder made for fairly easy going, the ground firm and crisp underfoot. 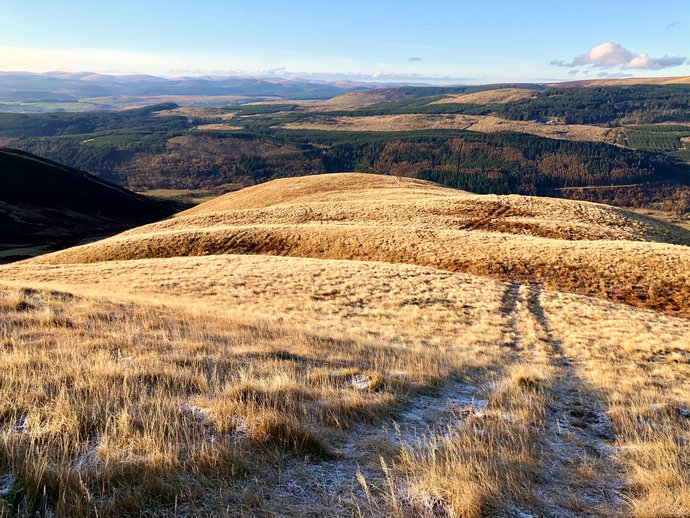 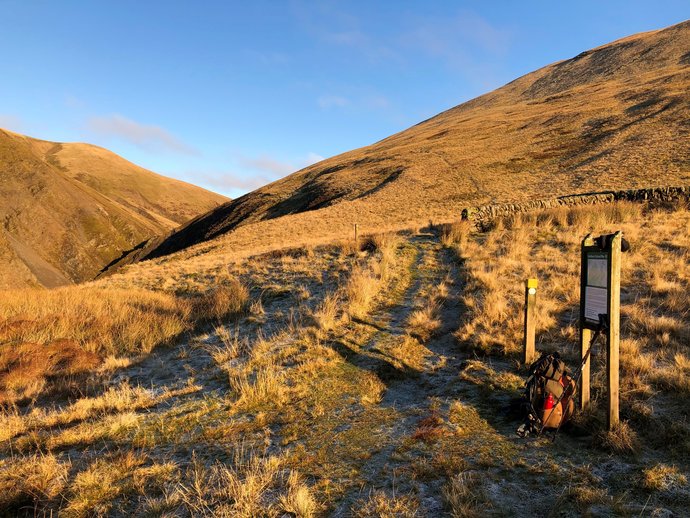 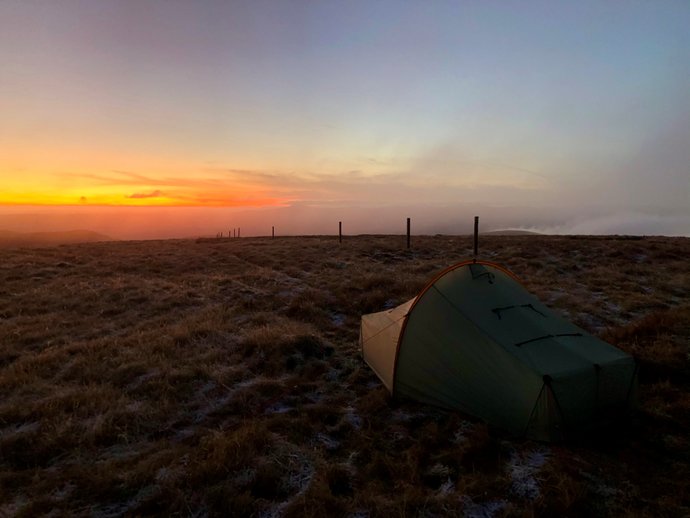 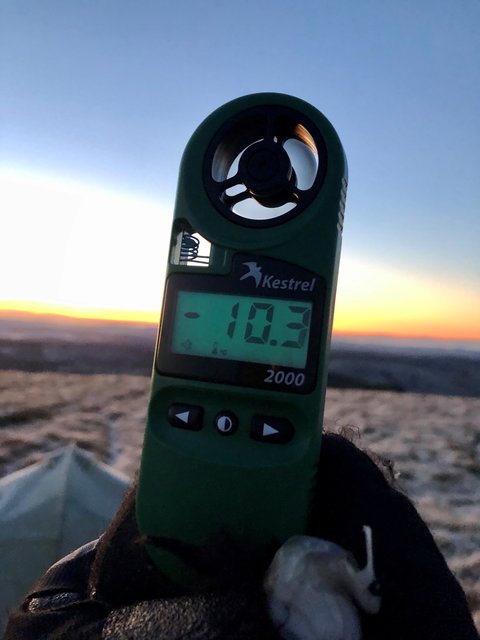 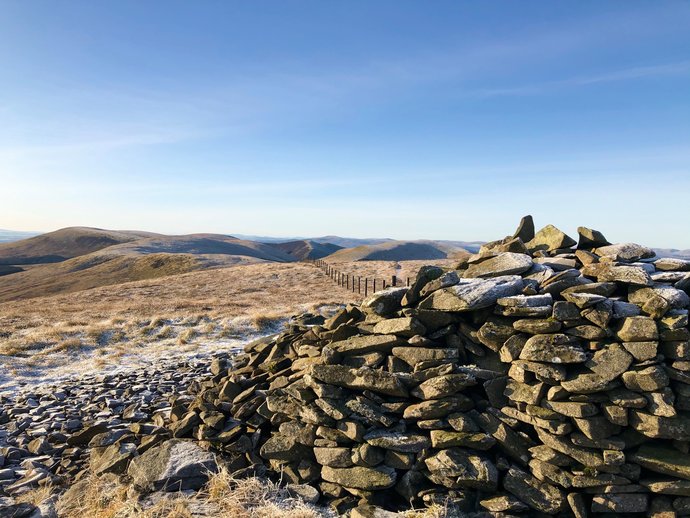 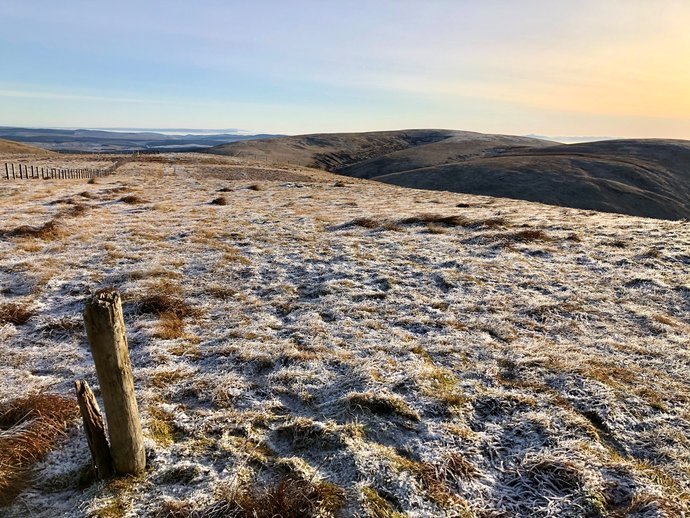 Day2.gpx Open full screen  NB: Walkhighlands is not responsible for the accuracy of gpx files in users posts
Click to mark this as a great report. Register or Login free to be able to rate and comment on reports (as well as access 1:25000 mapping).